Our guest on the podcast this week is freelance storyboard artist, Oliver Hamilton. For the last four years, Oliver has worked at Cartoon Network on animated TV series, The Amazing World of Gumball. Talking through his role, Oliver details how an episode comes to life, shot-by-shot, and how a childhood spent playing on Adobe Flash, studying the credits of cartoon shows and watching comedy legends like Vic Reeves and Bob Mortimer later inspired and informed his work. Having recently left Cartoon Network, he also describes some of the motivations and challenges involved in being a freelance storyboard artist.

Storyboard panel from "The Amazing World of Gumball" episode "The Matchmaker"

Spending IT lessons at school on Adobe Flash, Oliver was initially inspired to use the software to create animations of his own. Later going on to study animation at the University of the West of England, storyboarding as a job was still largely an unknown entity to him: "I did storyboard some things at uni, but I never really learned how to do it properly. I kind of knew nothing about it. A big amateur!"

Although having grown up watching the channel, actually working for Cartoon Network wasn’t something Oliver ever imagined he could do, until a university contact led to a meeting with the company in London.

Starting out as a character design assistant, and later a storyboard revisionist, Oliver's role sees him work alongside a director to plan episodes. And after reading the script, he will spend up to a week drawing it out as panels that will tell a story. While needing to stay true to the visual style of the series, the role offers a lot of creative freedom in composing shots and deciding how the action plays out on screen: "Storyboarding is the closest role to directing", says Oliver.

“Drawing is not as important as you think it would be. You could have the best drawing skills in the world, but telling a story means so much more.” 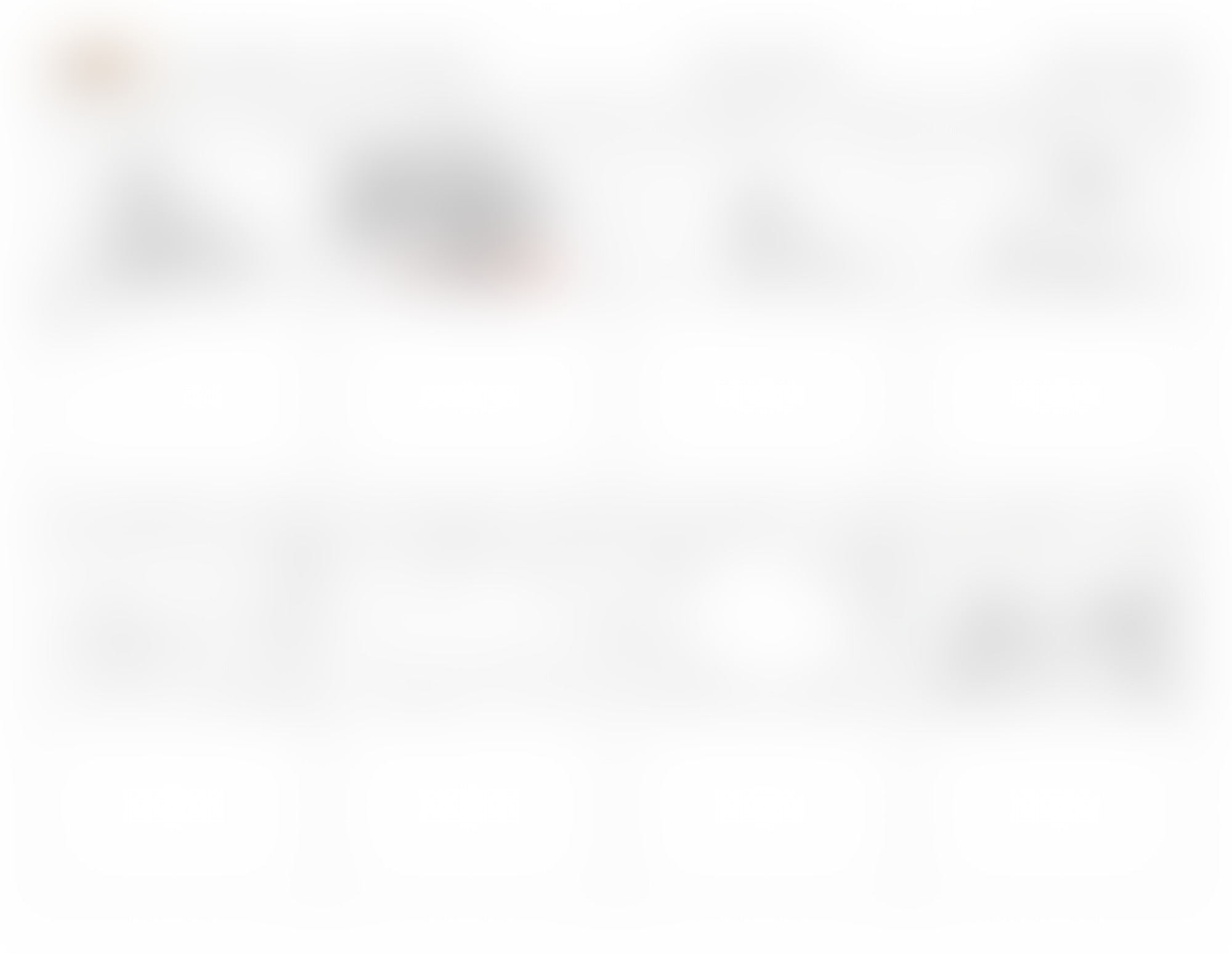 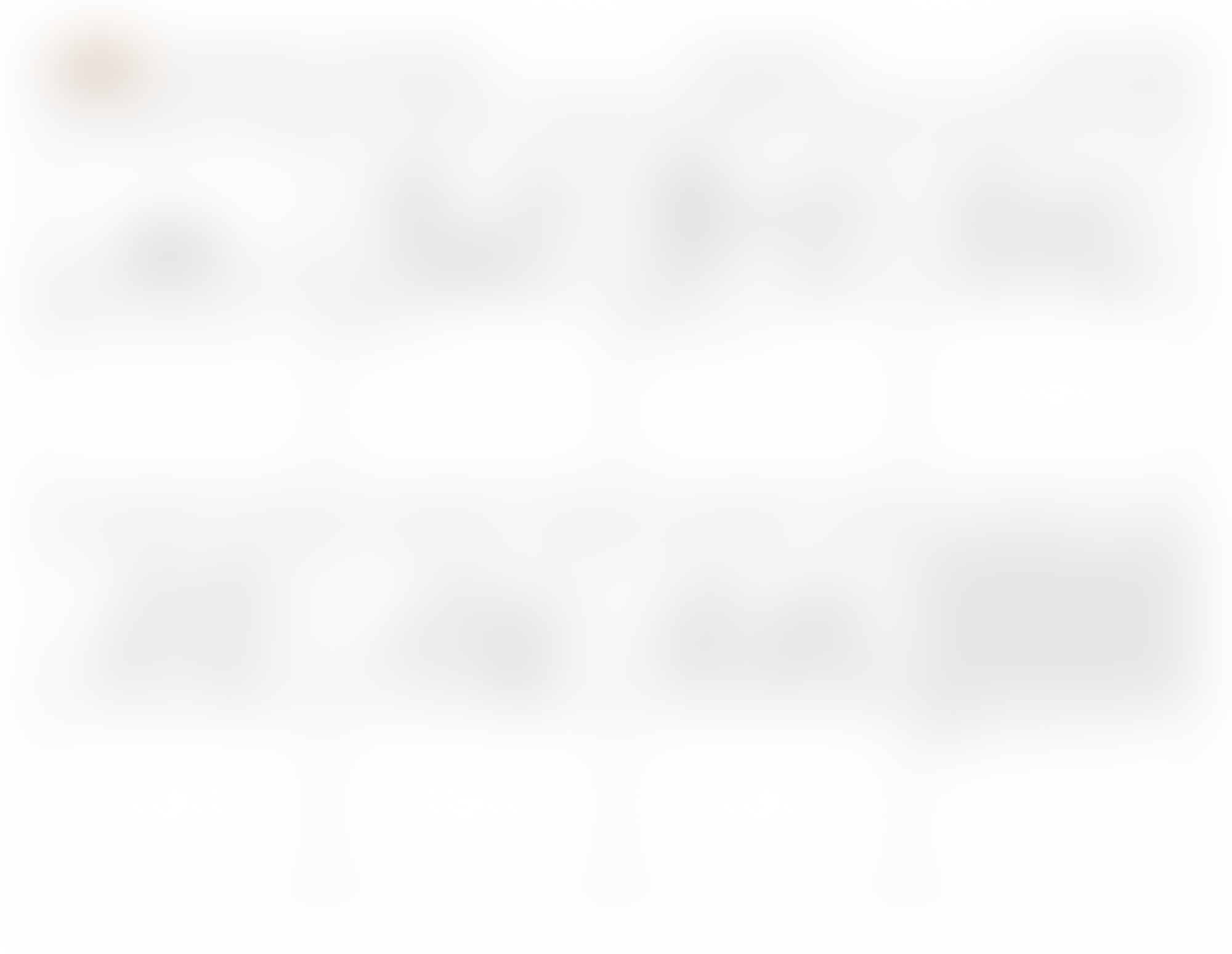 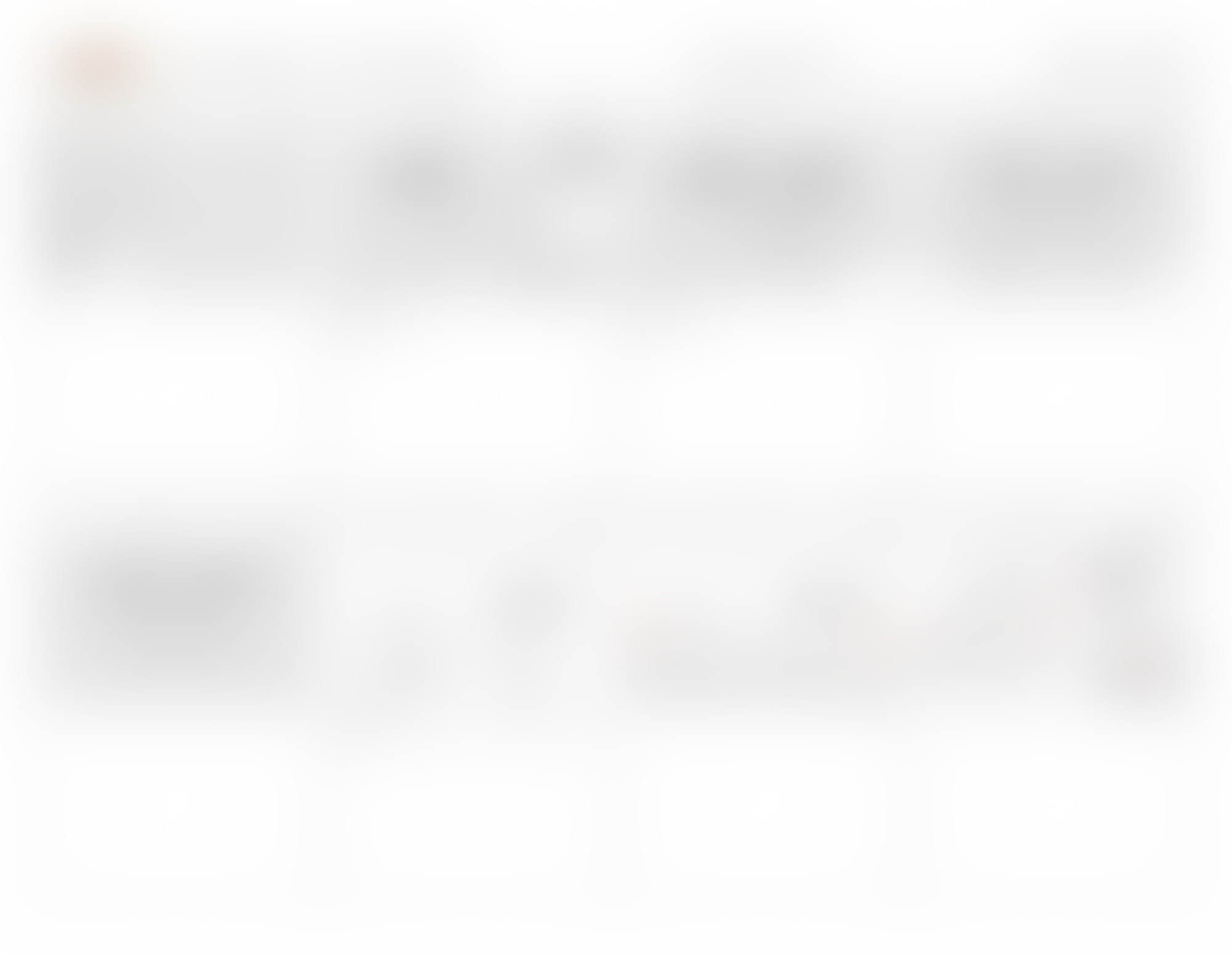 The Amazing World of Gumball – Copycats

A background in animation certainly helps with this, but for Oliver, studying comedy has proved just as important. Naming Vic Reeves and Bob Mortimer among others as early inspirations, observing the way jokes are delivered on screen continue to inform his work as a storyboarder.

After spending four years working on Gumball, Oliver recently decided to go freelance, which has since presented its own challenges. “I guess it’s more scary,” he says, “The biggest challenge is probably my own brain. Procrastination, anxiety, mental health. It’s quite hard having to constantly look for work, and managing your own time. But also having confidence about what you’re putting on the page. All of that can culminate into a big, black cloud.”

Oliver encourages emerging creatives with an interest in animation to watch their favourite TV shows, and to pay particular attention to the credits for unusual or interesting job roles and names of artists to contact. Drawing and watching TV may be key to developing practical storyboarding skills, but, as Oliver points out, reaching out to creatives you admire can prove equally fruitful. 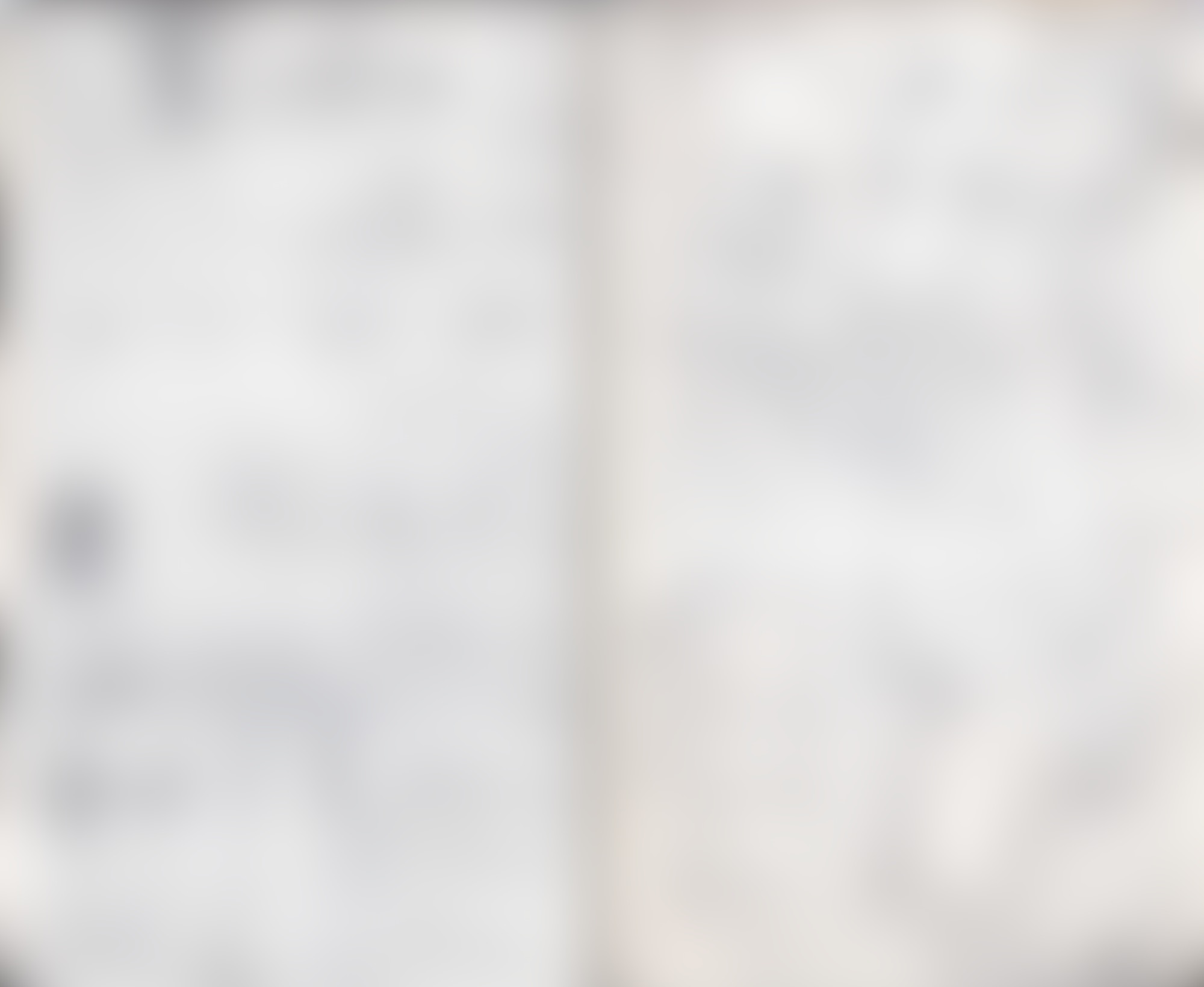 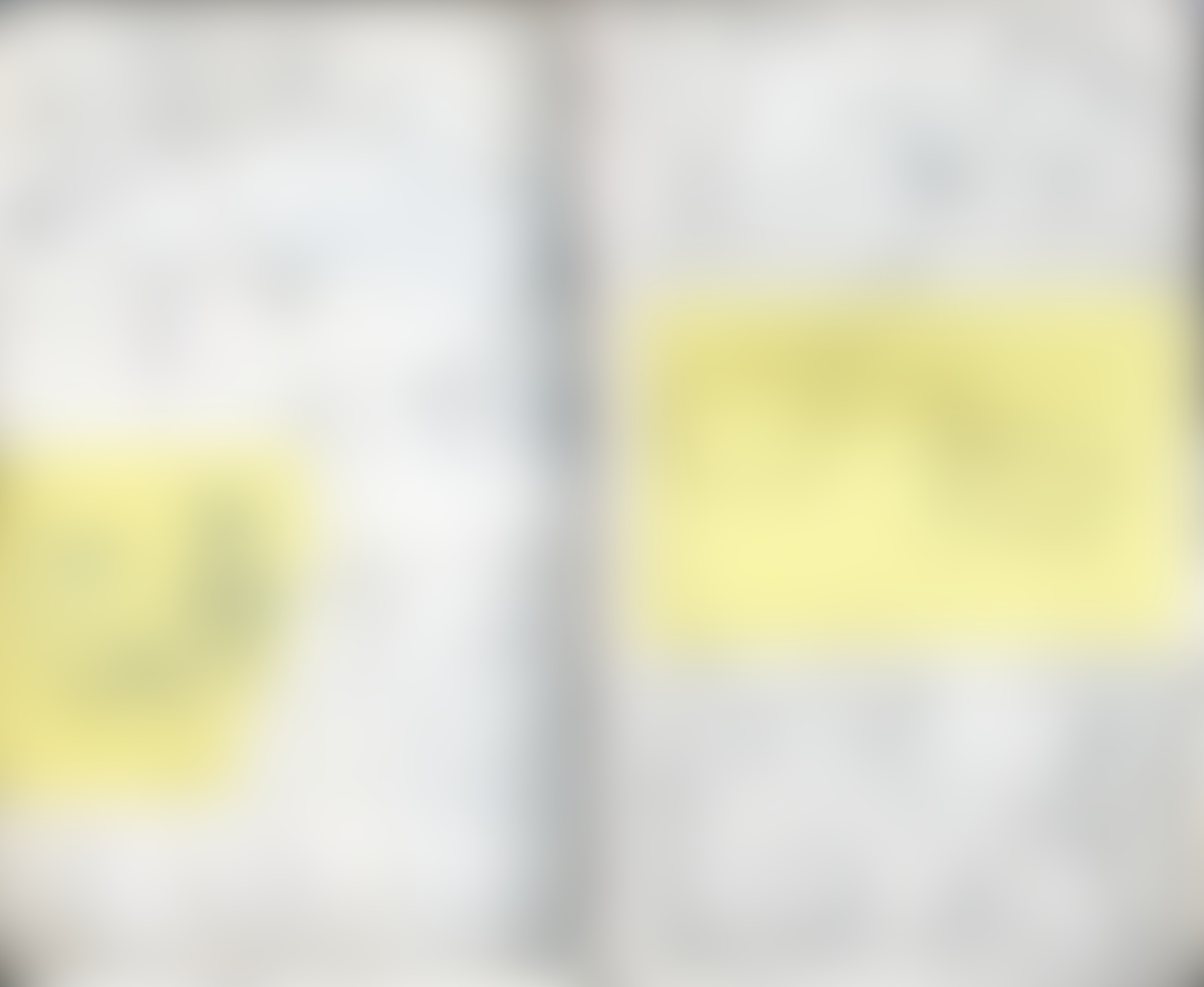 Interview by Marianne Hanoun and
Creative Lives
Animation director Paul Layzell chats learning on the job, developing a style and the narcissism of social media
Advice

Charting the production process behind Animade’s eight-minute film for WeTransfer
Creative Lives
“The industry’s not a ladder, but a giant playground” – multidisciplinary creative Michael Lester
Creative Lives
“Believe in yourself – you aren’t nearly as bad as you think you are”: Animator Katy Wang on overcoming self-doubt
COOKIES