Meet the team designing for the entire UK population, at Government Digital Service

From accessing student loan updates to checking driving licence details, the Government Digital Service’s GOV.UK site is used by millions of people every day. In fact, it’s hard to imagine a time when these services weren’t readily available, but in 2010 this offering was only a dream, when business woman and former ‘digital champion’ for government Martha Lane Fox began a campaign to get more of the nation online. The Government Digital Service (or GDS) was founded shortly after. Now seven years down the line, as well as delivering the award-winning GOV.UK, it is widely recognised as setting a standard for online usability around the globe, and has revolutionised the way we access governmental information and services. We talked to head of design for GDS and government Louise Downe, for a detailed look at the department’s culture and why it’s so essential to put the public at the heart of everything they create.

Louise Downe and a colleague

In October 2010, Martha Lane Fox – in her role as UK digital champion – wrote to then cabinet secretary Francis Maude calling for a revolution in how the UK government used the internet. This laid the ground for GDS, and a small group of people gathered shortly afterwards to work on what would eventually become GOV.UK. GDS was formally launched on 8 December 2011, as part of Cabinet Office. In that time, we’ve grown from a handful of people working to build GOV.UK, to more than 500 people working across common products, technology, data, GOV.UK and helping to transform government services.

We help the rest of government design and build services that meet user needs. We do this by providing things that help people build things quickly, such as the GOV.UK Pay payments platform or the GOV.UK Notify notifications system. We develop and curate design patterns and front-end elements that can be used to build things. We provide guidelines on how to build services through the Service Manual. We also provide expertise and guidance through the Accessibility team. We operate the Digital Marketplace, which helps government procure better, and we work on giving government the right technology and the right data to build great services. To maintain quality for services that go on GOV.UK, we assess them against these standards. And of course we maintain and develop the GOV.UK website, which, since May 2013, has been the online home for all UK government departments.

“You’ll never hear anyone use the word ‘innovation’ here; we only speak about the work we actually do – fixing stuff and making it better.”

Stephen McCarthy, head of design for for Government as a Platform at Government Digital Service 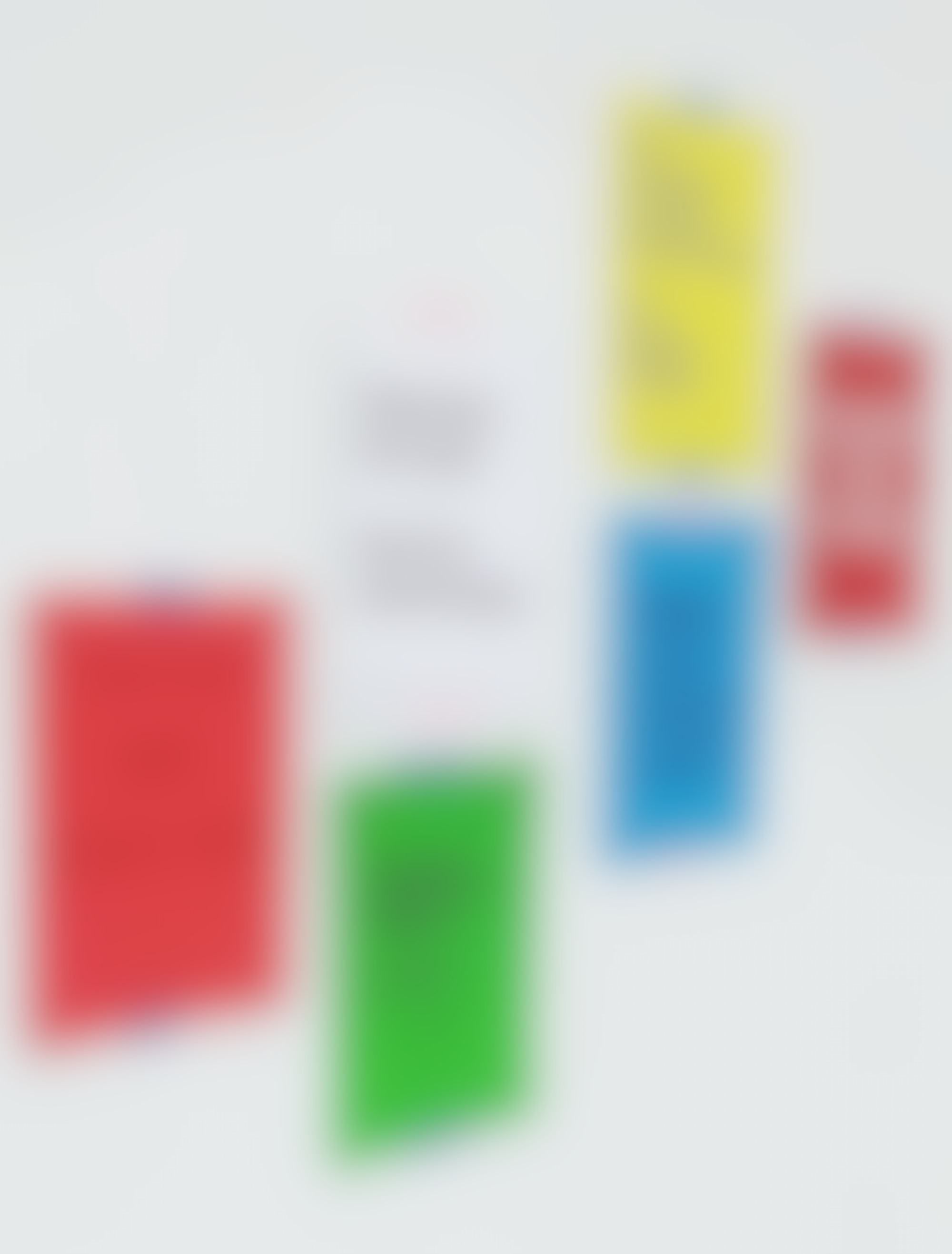 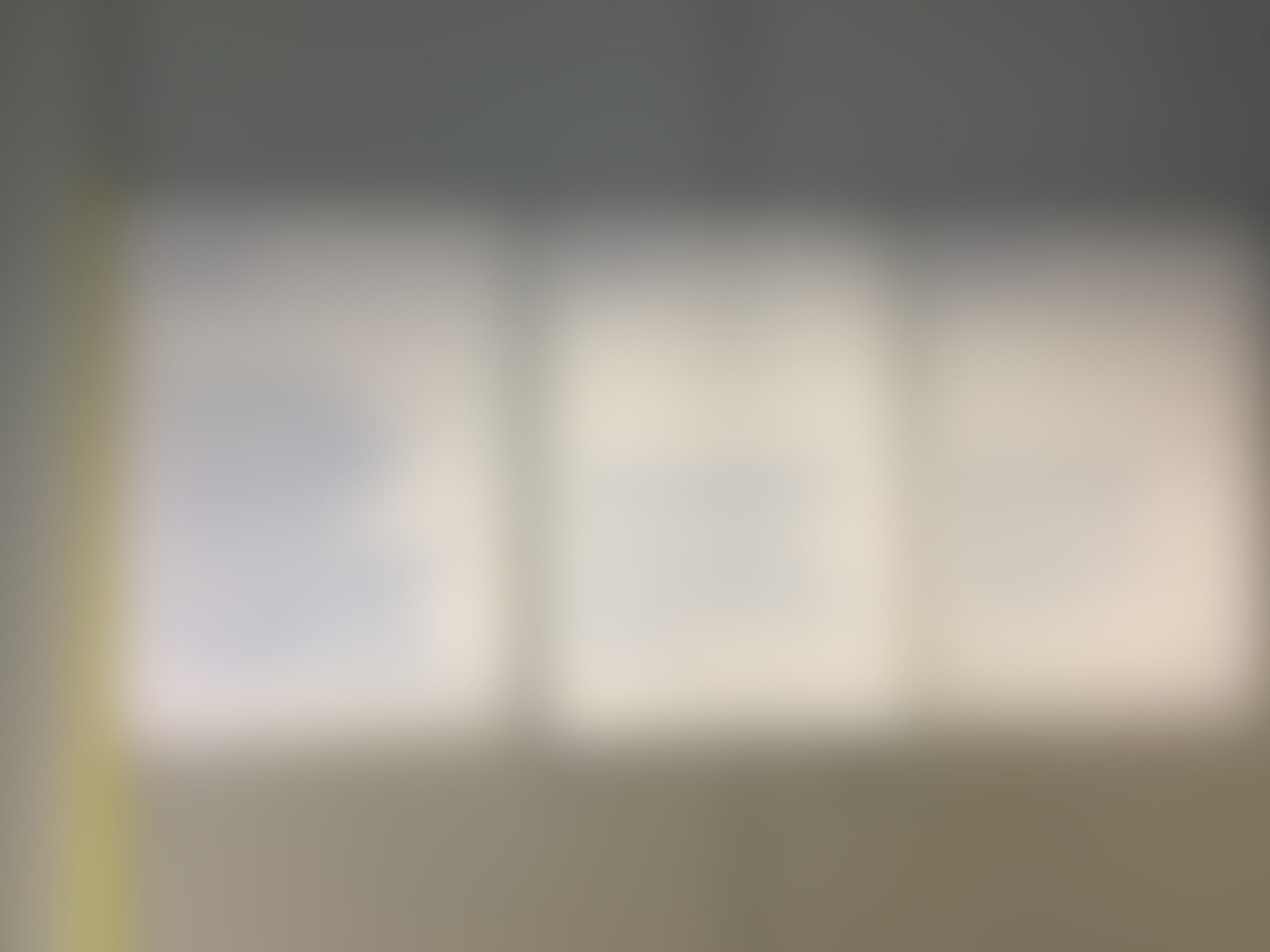 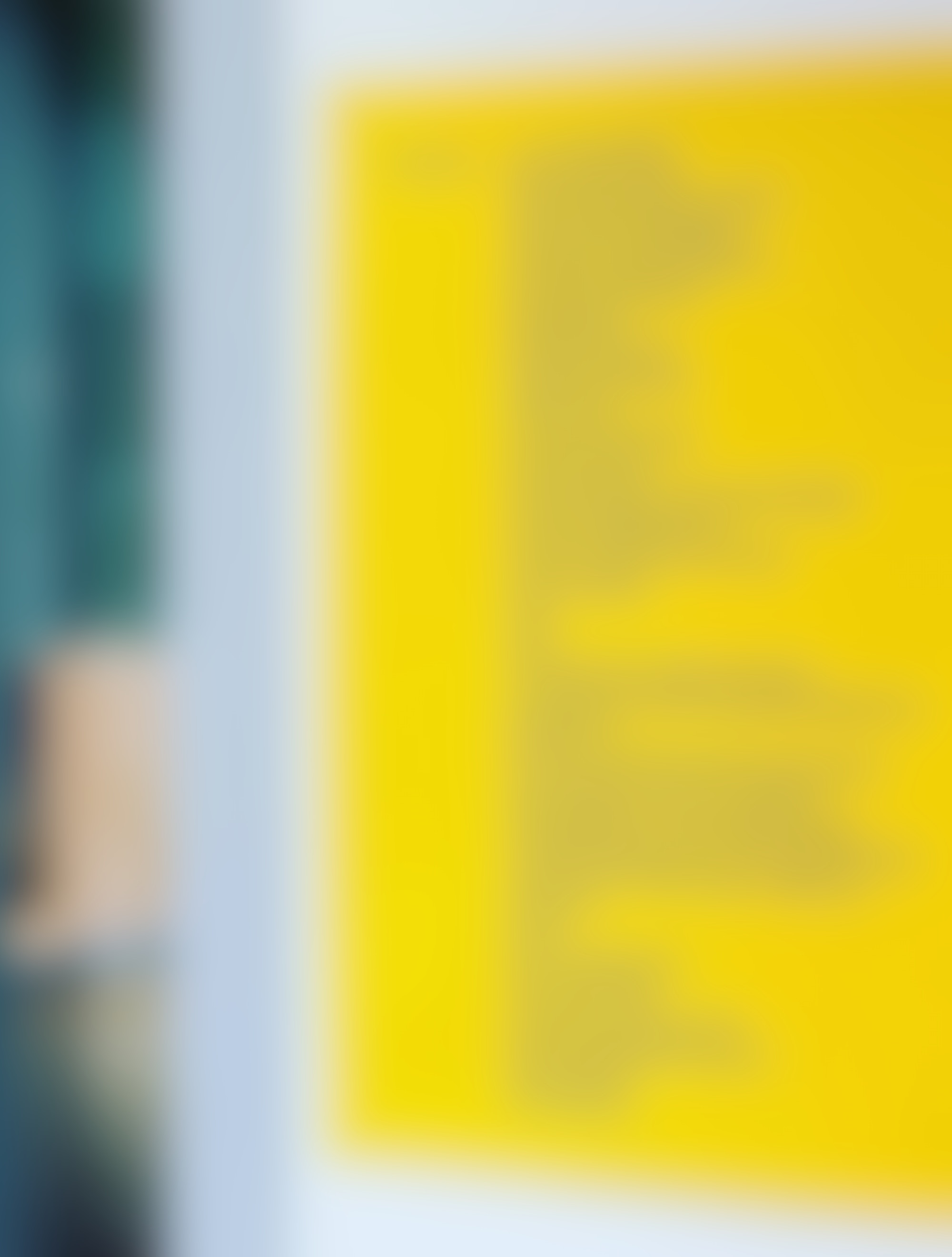 We build things. You’ll never hear anyone use the word ‘innovation’ here; we only speak about the work we actually do – fixing stuff and making it better. Similarly, we don’t talk about clients or customers – we talk about users; as everything we do is for the benefit of people using government services and will end up in the real world. GOV.UK, and all the services that link from it, is a critical part of the national infrastructure and is used by millions of people each day.

All of the work we do is based on our Design Principles and, most importantly, starts with user needs. We work in an agile way in multidisciplinary teams – this means designers working with developers, user researchers, product managers and others to solve a problem in an iterative way. We also do everything in the open, so all our code is up on Github and our design patterns are available to the public.

Highlights from the past year include launching the new Service Toolkit we’re developing the GOV.UK frontend project. We’ve also started to formalise our work on design patterns, and introduced ‘service designer’ as a recognised job description in government. In addition, the cross-government design community has doubled in size. 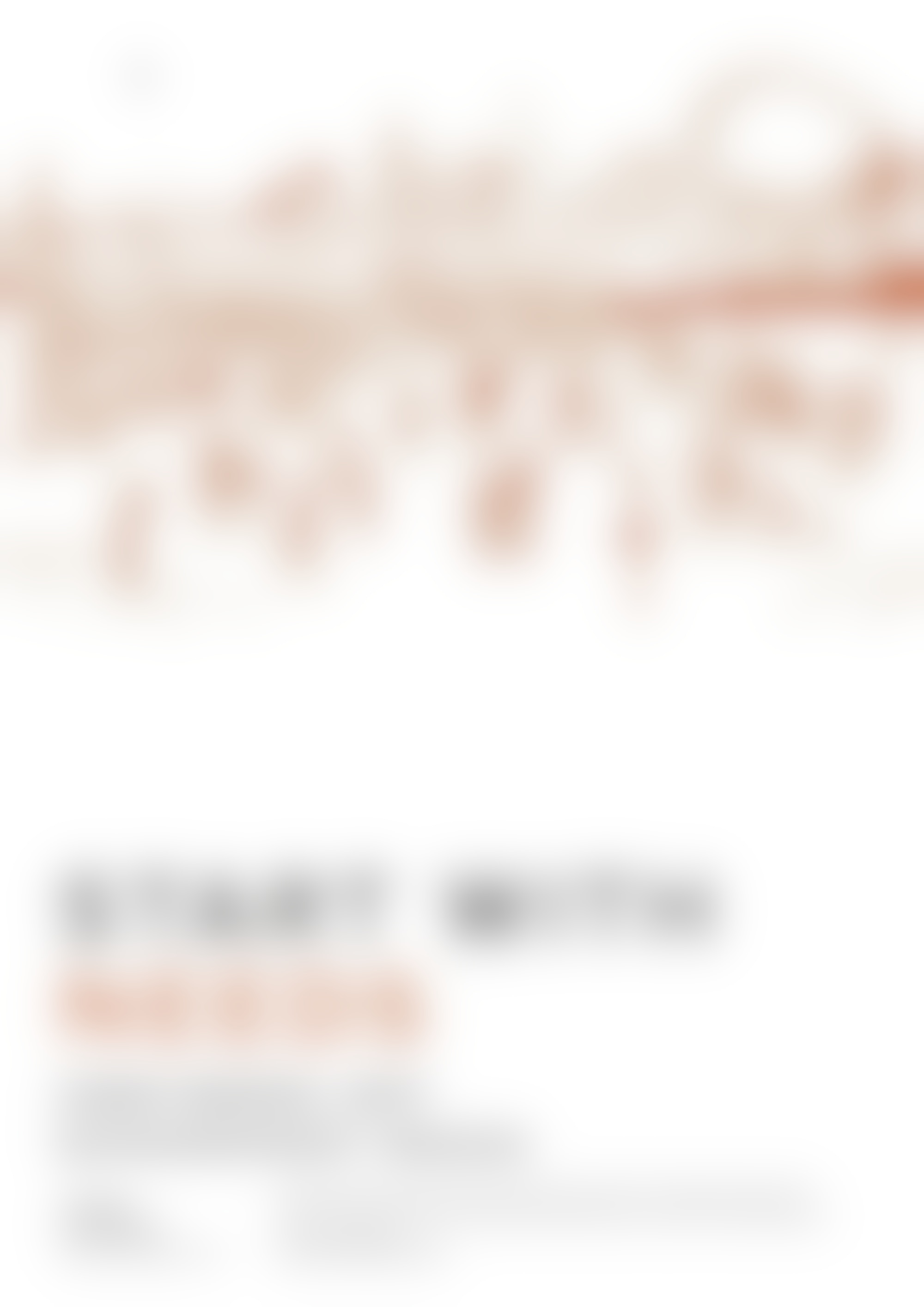 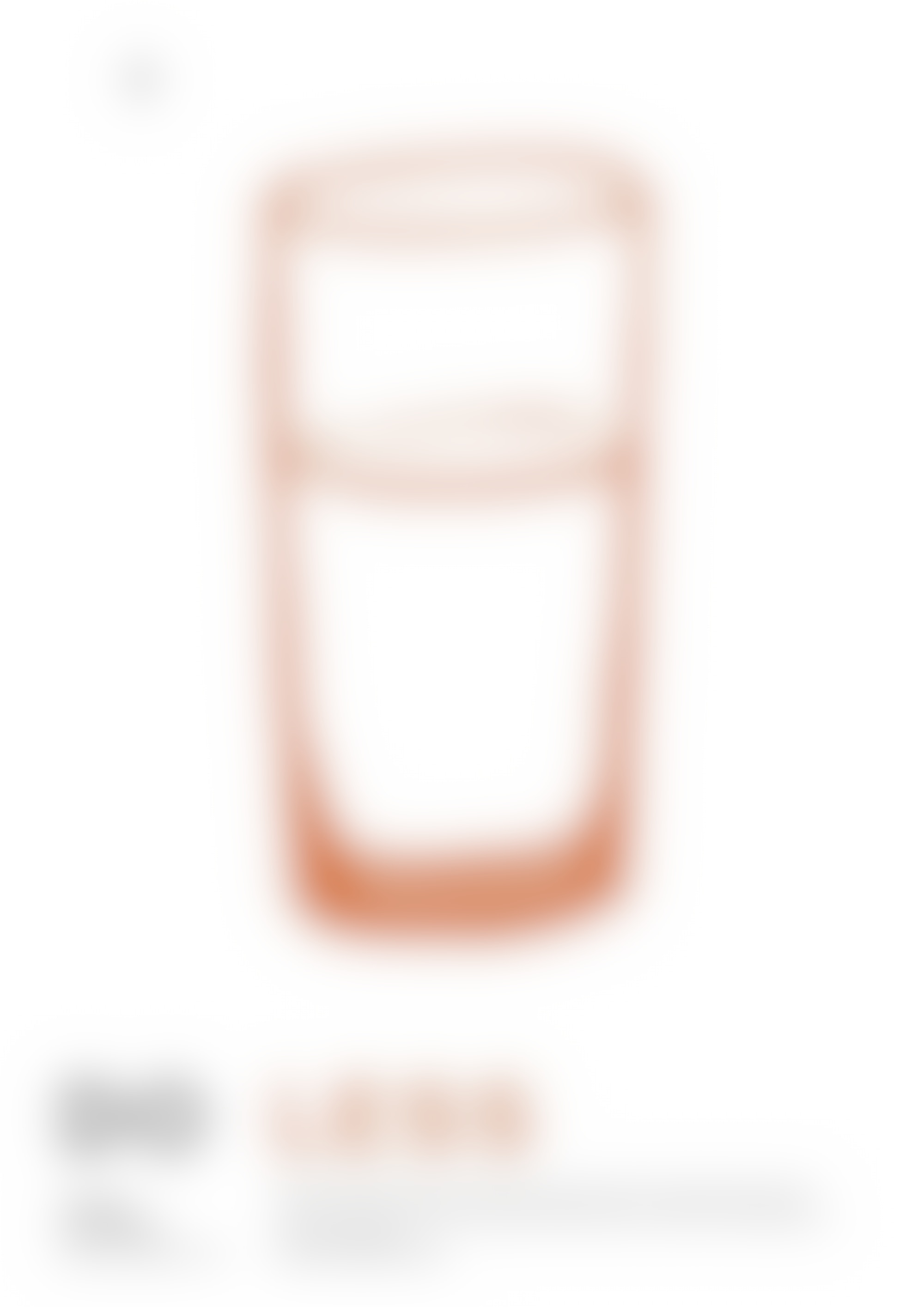 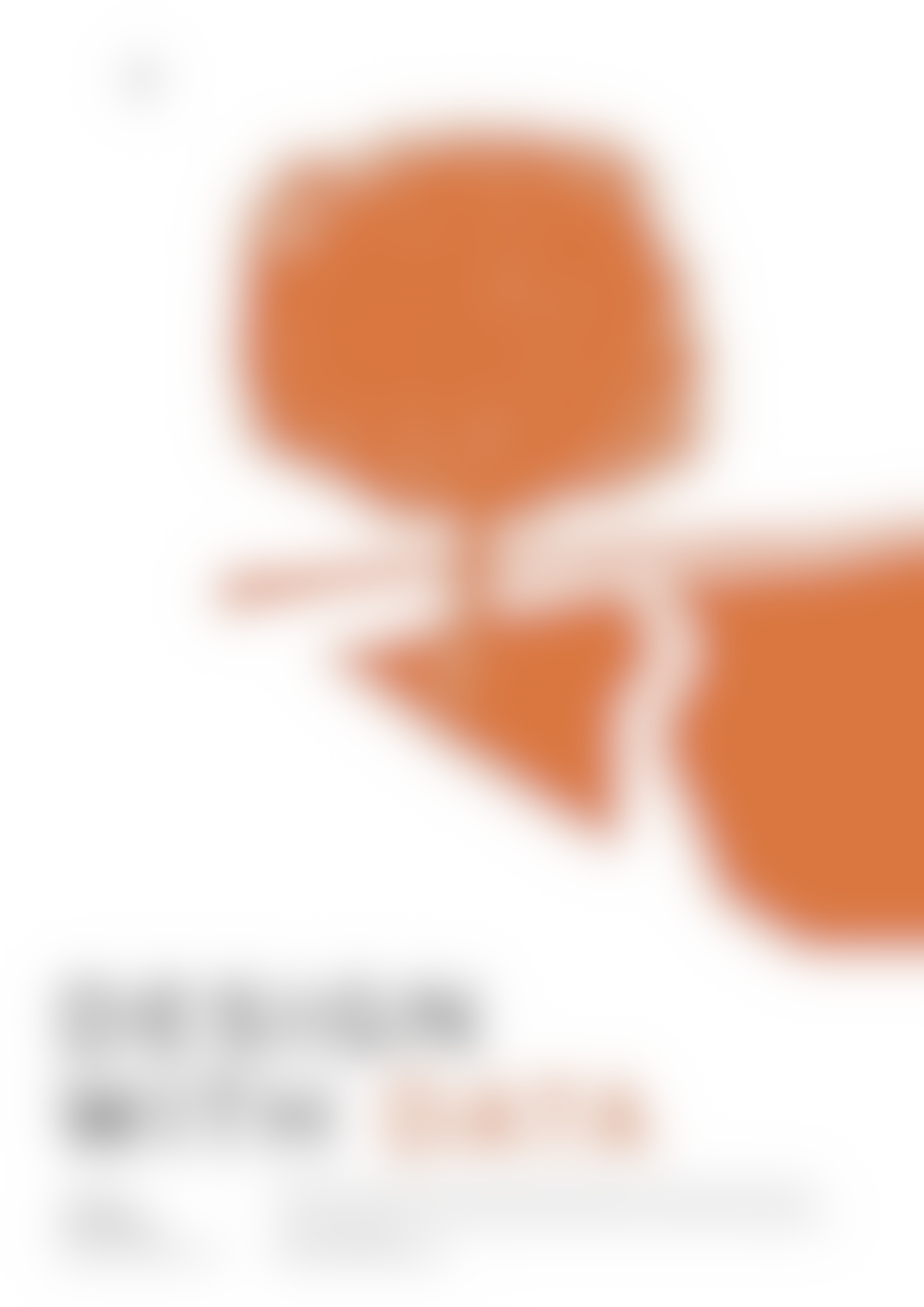 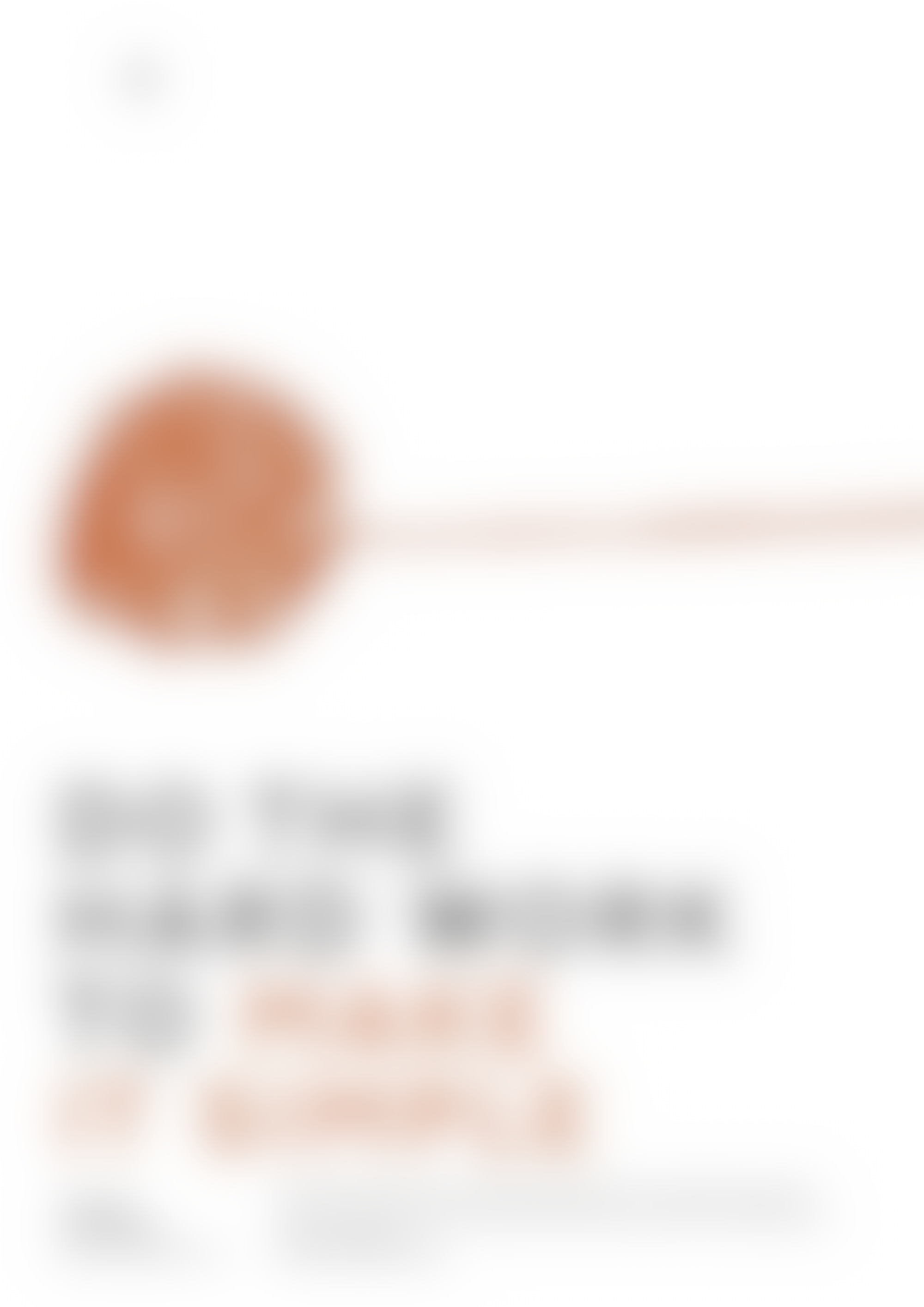 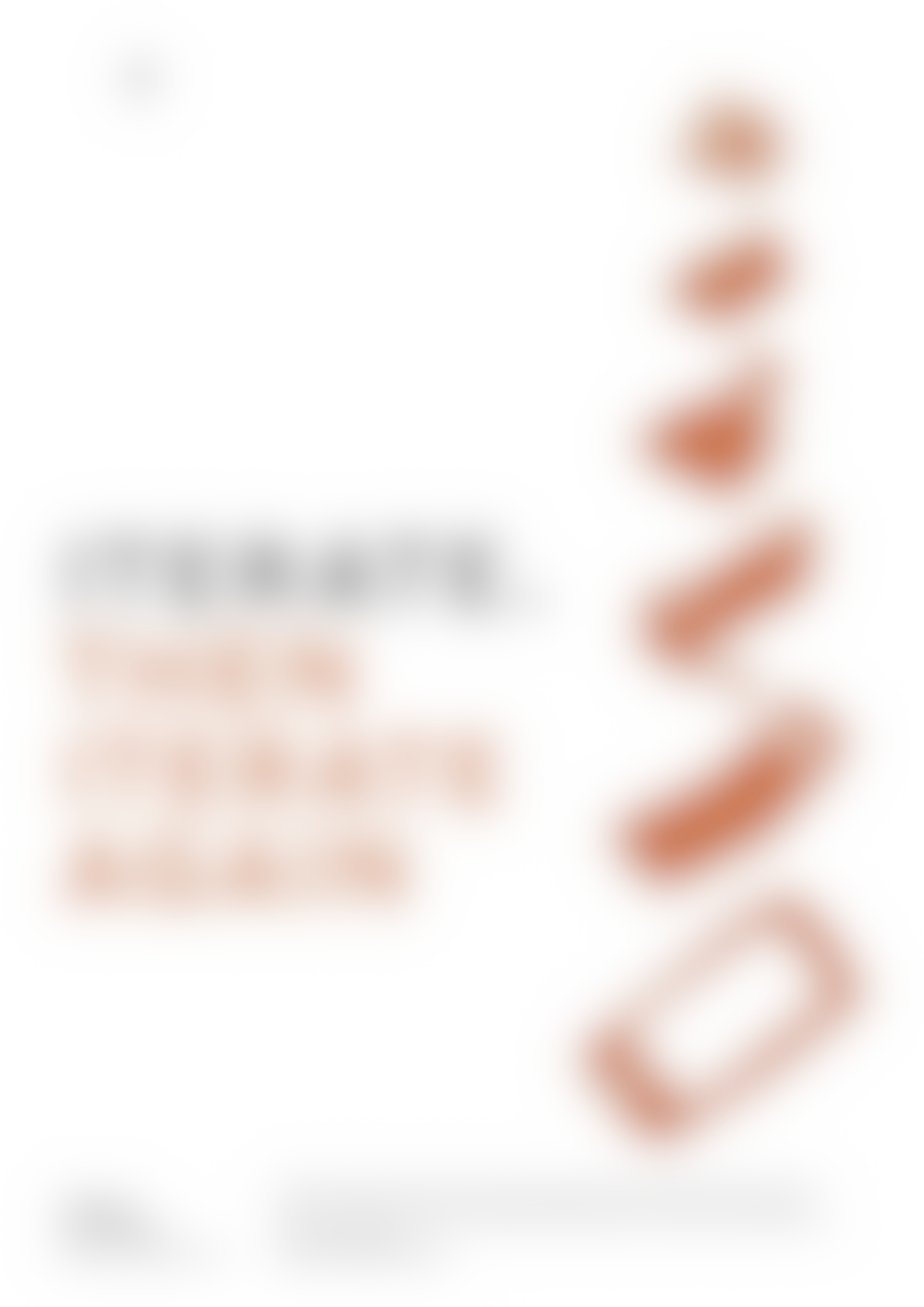 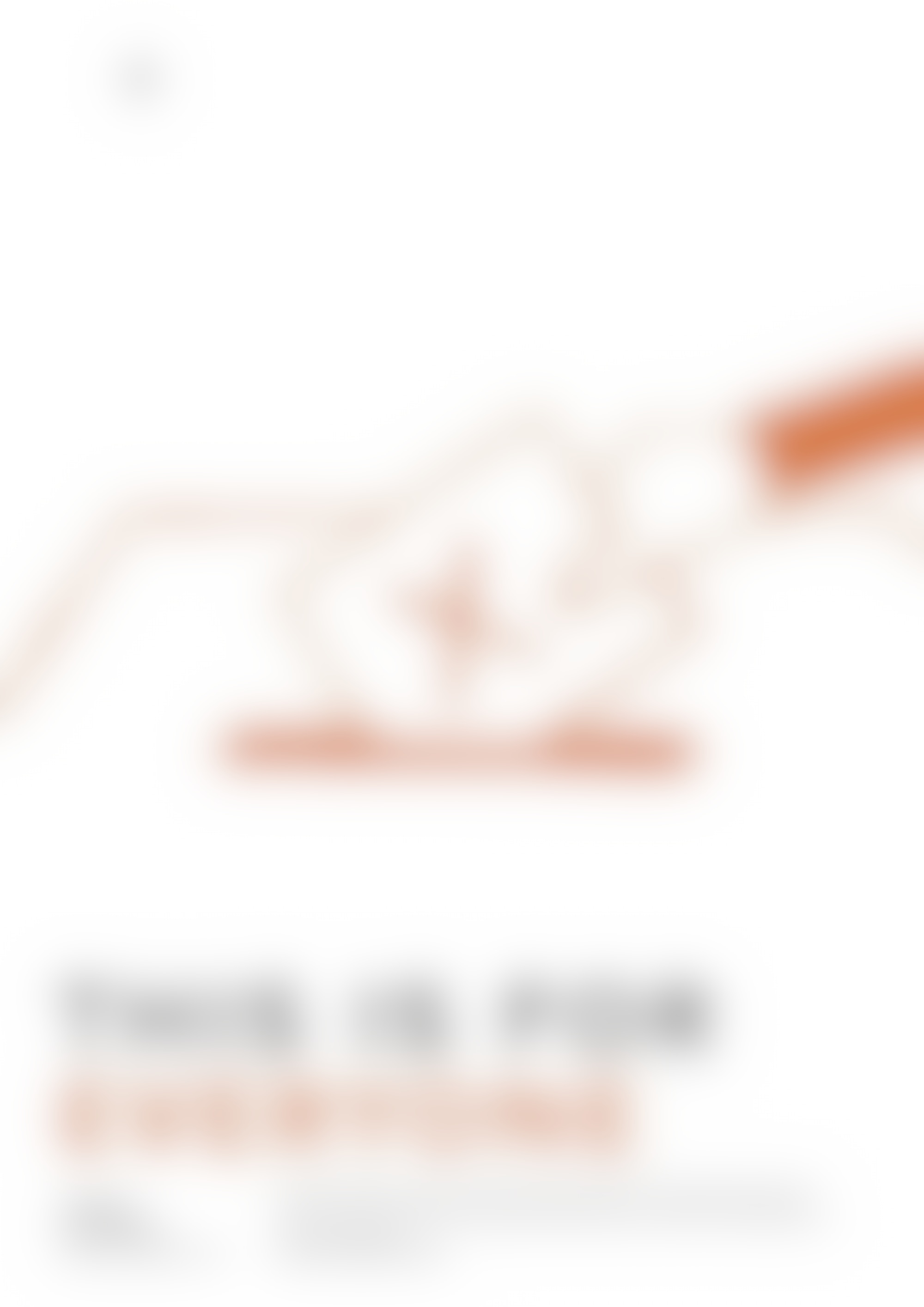 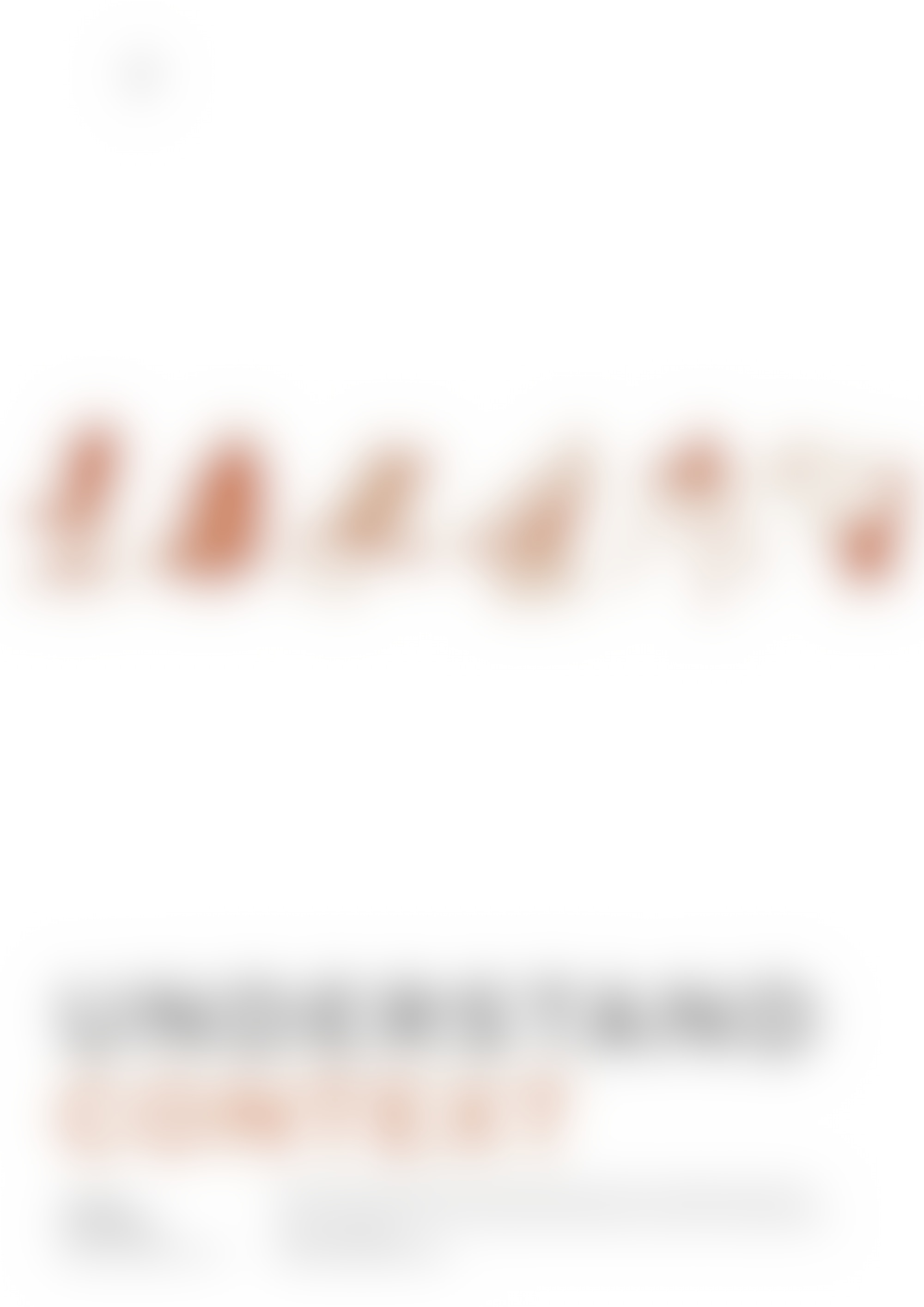 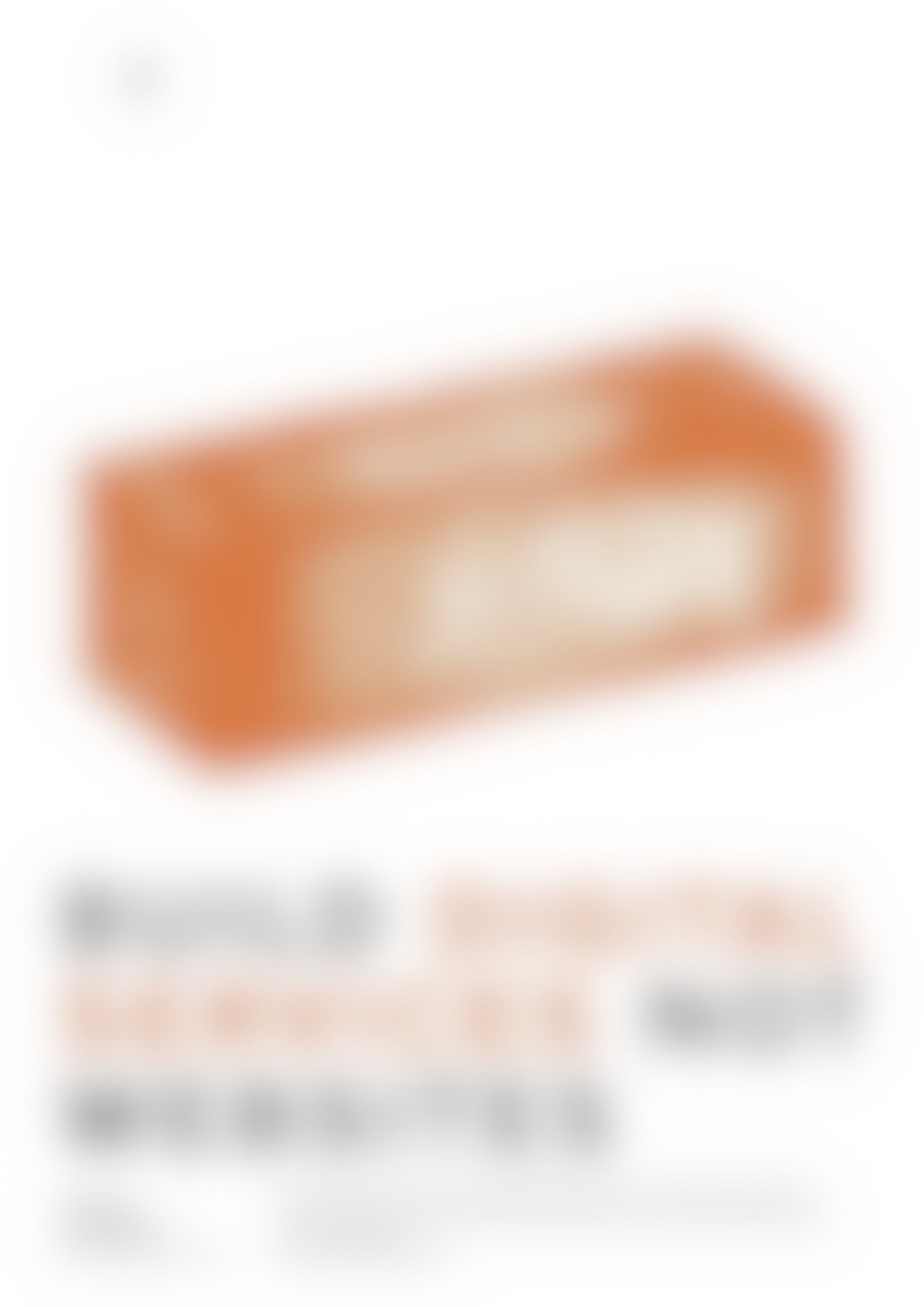 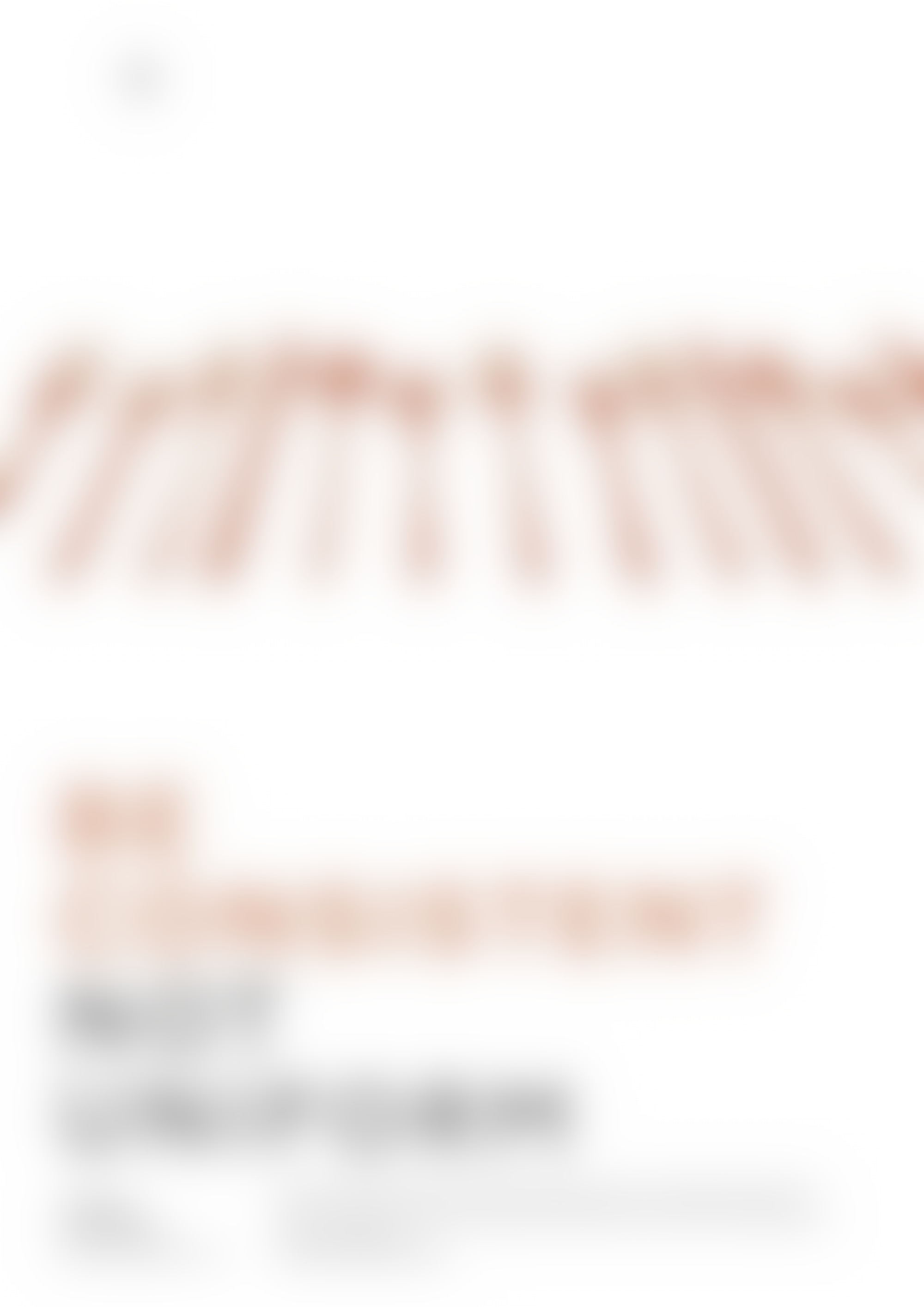 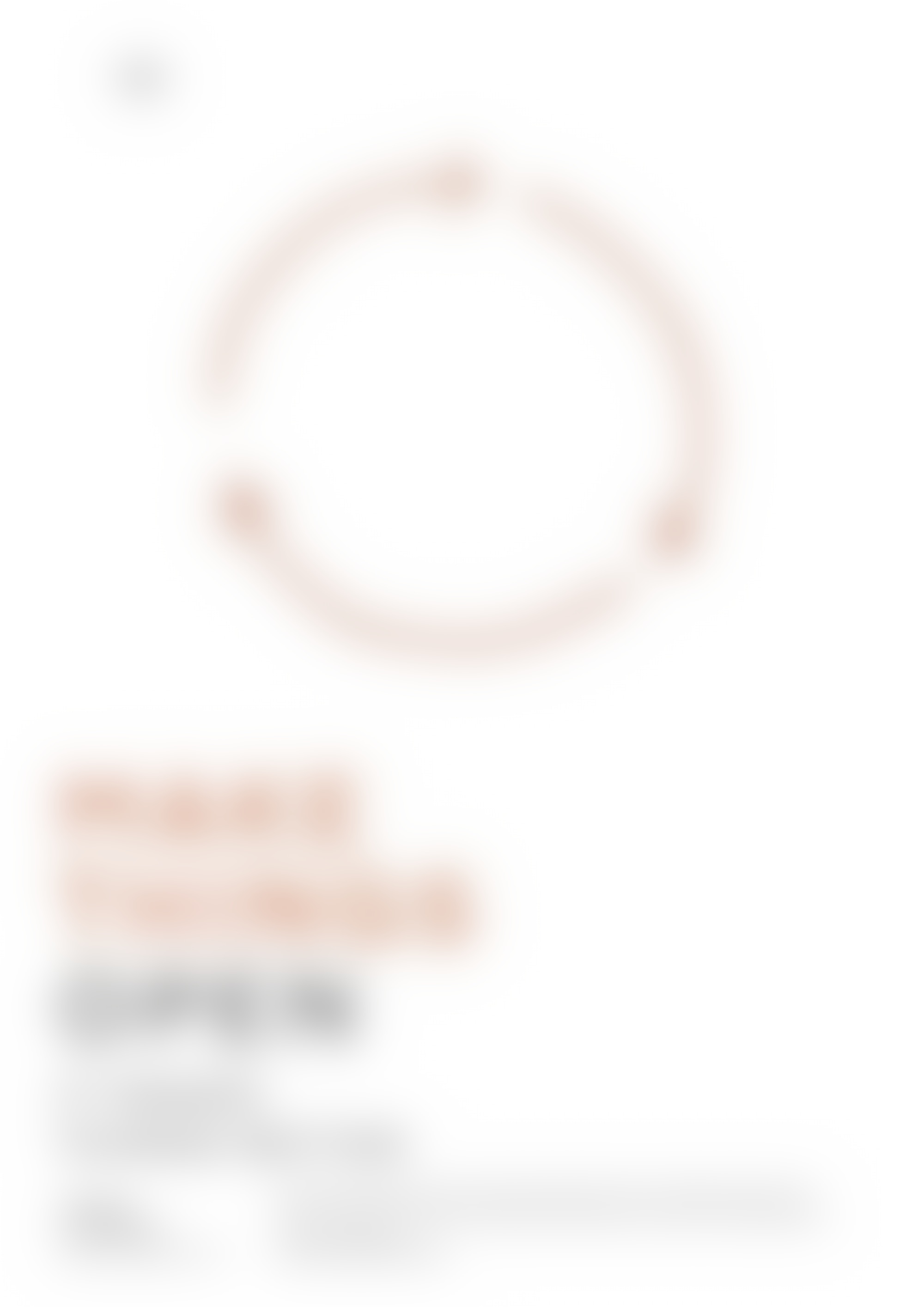 Projects don’t really pass through the design team in stages as such. Each designer will be working as part of different product teams in a multidisciplinary way, alongside developers, user researchers, delivery managers, technical writers and others. Then designers will speak to each other and find solutions all the time – just walking around the building you’ll see everyone talking, sharing prototypes and working to solve problems. Each Friday morning we all meet to talk about what we’ve been doing, and to review our work. We also communicate regularly on Slack and through Google groups.

The way we operate as a team is quite non-hierarchical – everyone is empowered to make decisions. We don’t have creative directors, and every designer, regardless of experience, will have control over the design of the thing they are working on, but we do have heads of discipline – a head of graphic design, a head of interaction design and a head of service design; and their roles are to set standards and guide designers in their area of work. We also have design leads for the major programmes across GDS – such as GOV.UK and GOV.UK Verify.

“The way we operate as a team is quite non-hierarchical – everyone is empowered to make decisions.” 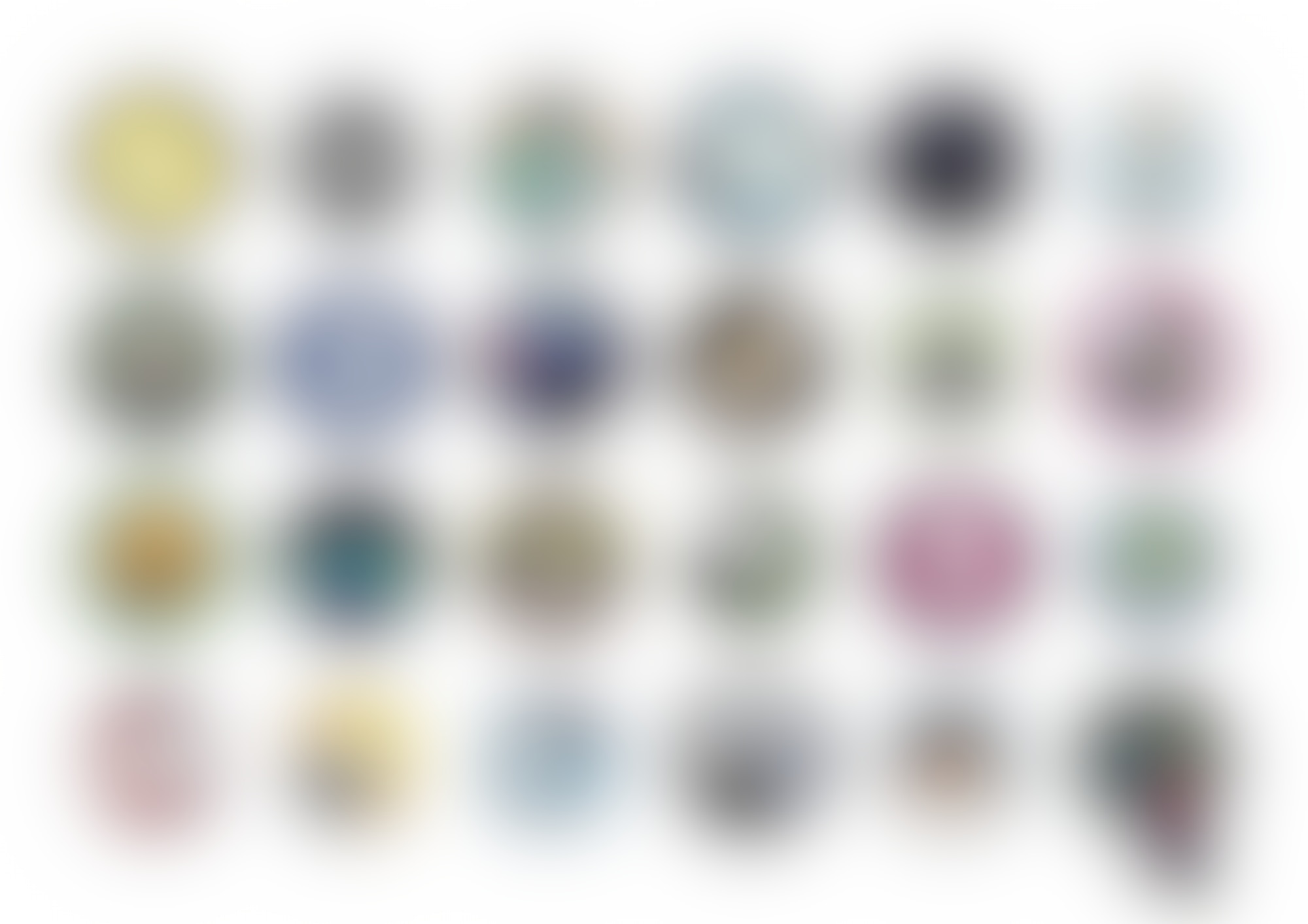 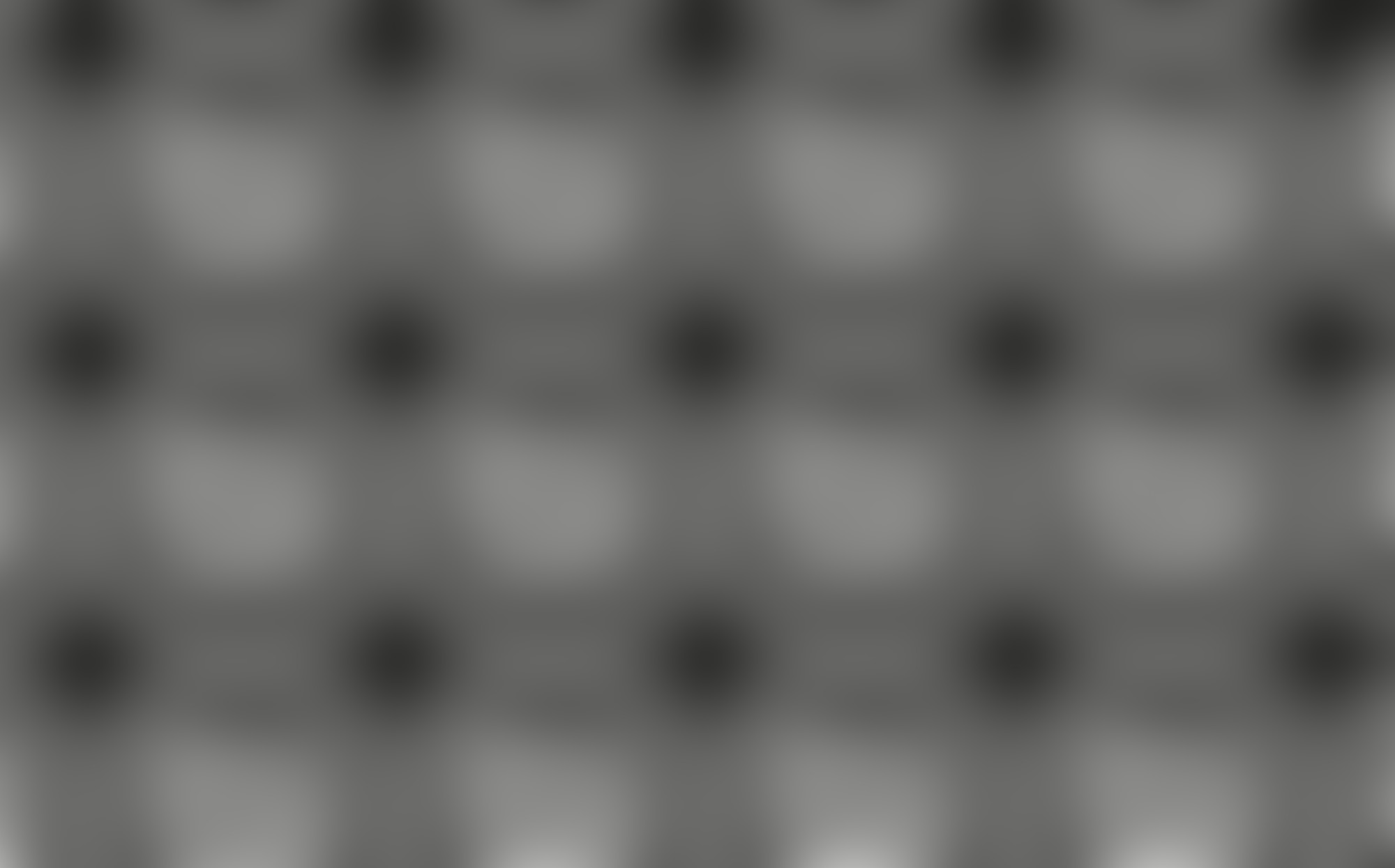 ‘What is the user need?’ stickers 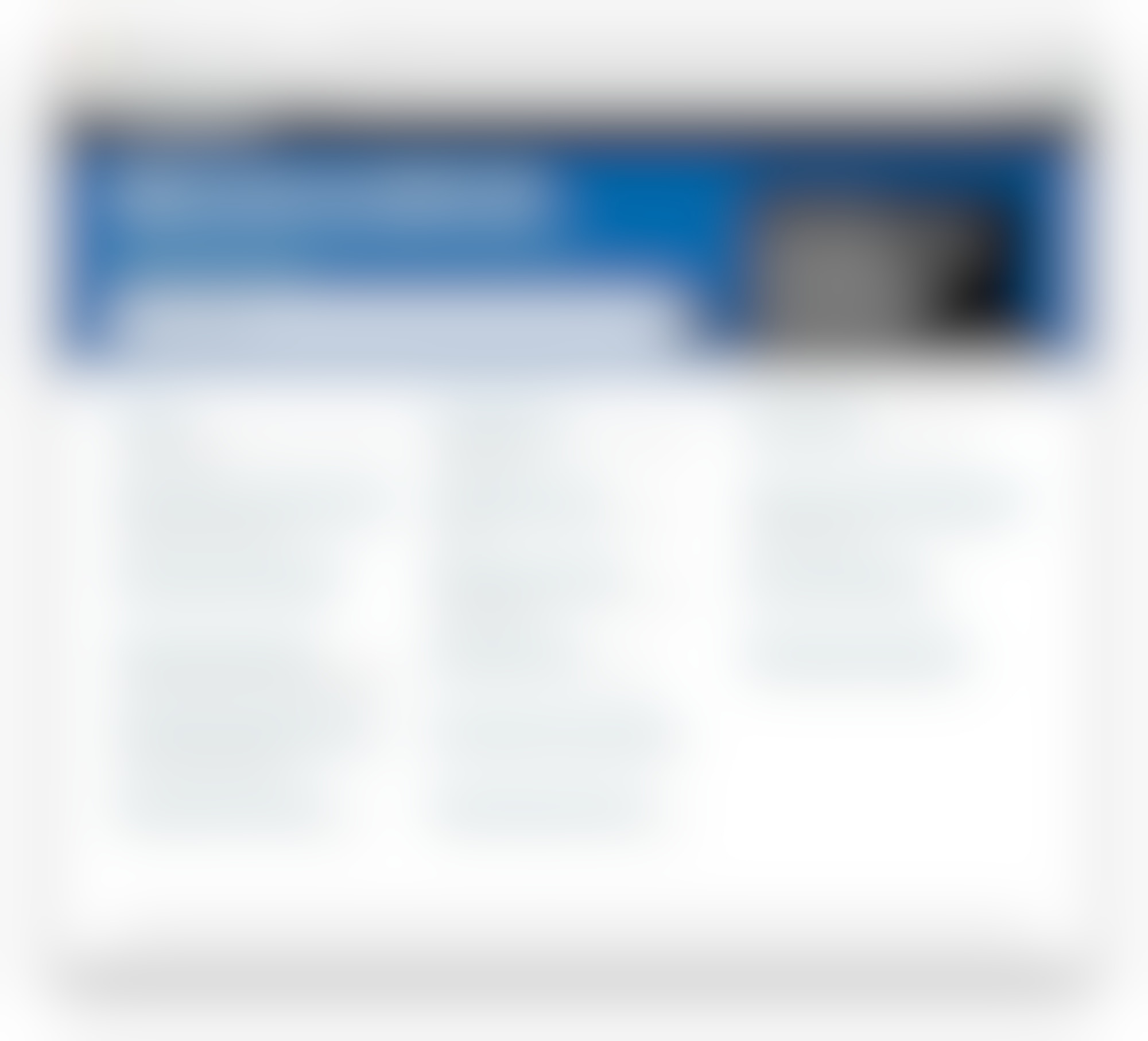 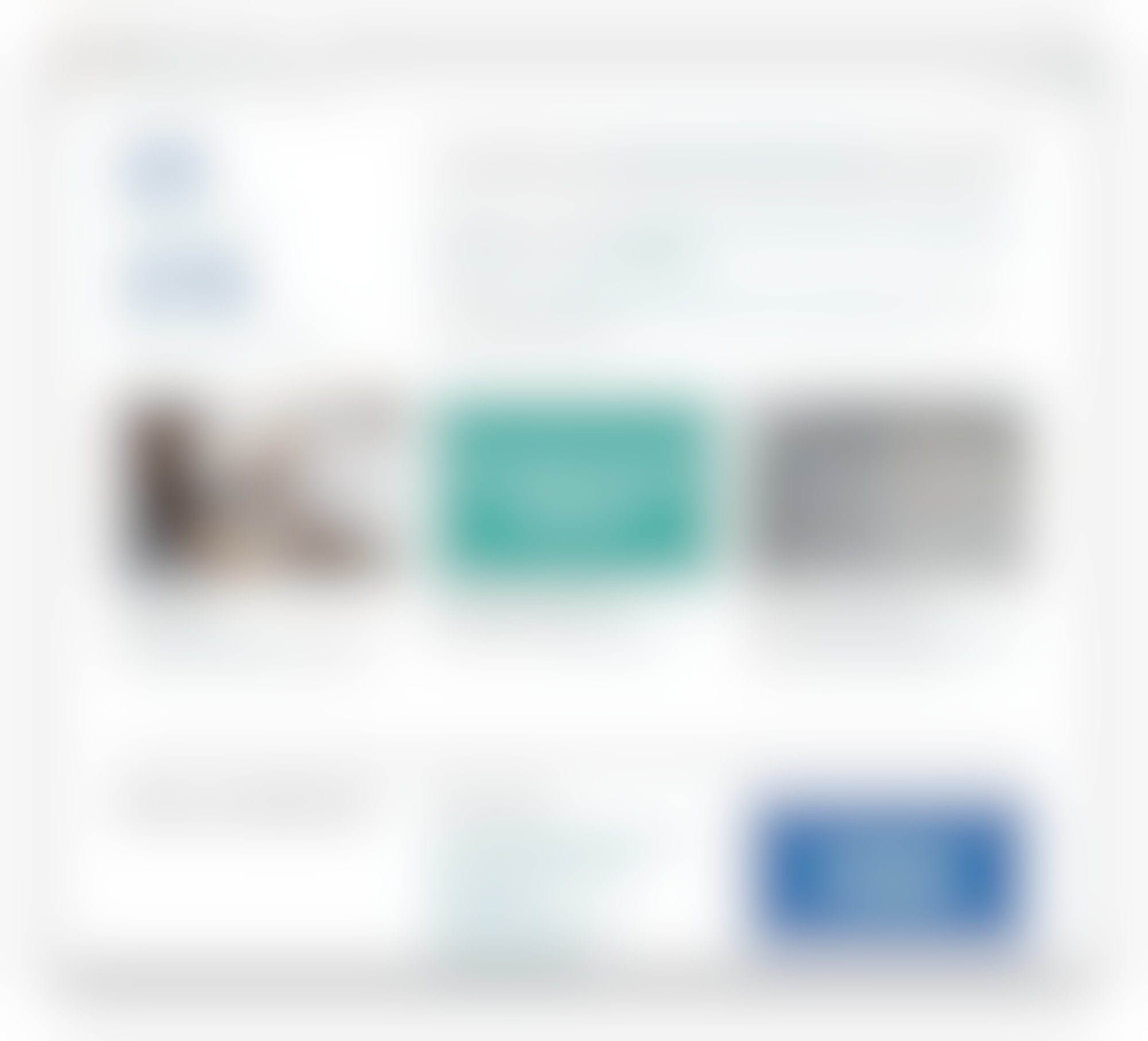 We’ve transitioned from being a team of just two people to being the size we are today – nearly 30, split across different teams and programmes throughout the organisation. Previously our design team was made up of interaction and graphic designers, but we’ve now incorporated service design, and in reality everyone will work across these specialisms at some point. All of the team should be able to understand the medium that they work in, and our medium is the internet, so all of our designers can code.

Finding the right person for a job here is as much about the individual as the skills. We’re looking for a mixture of idealism, pragmatism and a willingness to solve hard problems by any means. We don’t want people who will just say ‘yes’ to whatever they’re asked to do without questioning the reason why first. We also want to find people who are interested in the end product rather than the process. If someone has all this, then it’s a good start – skills like coding can always be taught later. Our team is predominantly made up of civil servants, but we do use contractors when we need specialist skills or if we need to get someone in quickly.

‘Make a lasting power of attorney on GOV.UK’

As well as leading the design team at GDS, I’m also head of design for the UK government. This means I lead the cross-government design community, which currently has more than 600 designers across different government departments. We get together for regular meet-ups to talk about recent projects and share what we’ve learned. A big part of our role used to be in actively designing services across government, but now we do the hard work to make it simple for the rest of government to do this.

As a designer at GDS, you get to work on things that matter and leave with a portfolio you’re proud of. We have designers working on some very tough problems, such as how to improve the way government buys things, or how to verify people’s identities. These projects involve getting to know your subject in great detail, even if it’s just for a short period of time. We also have people doing the vital work of supporting the cross-government design community. A community this big can’t run properly without the people to manage it.

The ‘Check before you start’ pattern

We’re based in Aldgate, London [GDS has recently moved from Holborn, where these photos were taken]. It’s a great environment – creative, collaborative, and we’ve also got a great user-research lab here. The most important feature of our workspace is that all of our work is out in the open. Walking around the office, you won’t hear any music playing but you will see work stuck up on walls, big screens showing analytics and people having stand-ups or meetings.

The design team is very close-knit and the designers spend a quite lot of time socialising together. We’ve got a coffee shop on the ground floor so it’s easy to have communal lunches, and we have regular away days and design trips to see exhibitions or lectures. There’s a good budget that can go towards training to help you with your job. There’s also the opportunity to speak on behalf of the government at conferences, which is pretty cool. Working hours are flexible and up to each person, and as civil servants, we get an extra day off each year to mark the Queen’s birthday.

“Walking around the building you’ll see designers talking to one other, sharing prototypes and working to solve problems.”

Some of our most important work has been self-initiated – for example the design training we offer, the design patterns work and our work on the GOV.UK front-end. Everyone in the team should feel empowered to find problems and try to solve them. If they spot something that needs to be done, they should feel free to go and work on it.

Digital design studio ustwo: “It doesn’t look like any other agency from the outside because it doesn’t from the inside either”
Advice 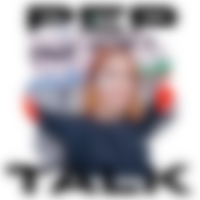 Get a Pep Talk from designer and Adapt founder, Josie Tucker
In the Studio With