In this week’s podcast we get to know Rod Stanley – the former editor of Dazed & Confused, now working from New York as a writer, director and editor of Good Trouble, a magazine combining creativity and protest. This is the first in our series of conversations recorded at the recent ModMag London, a one-day editorial conference created by magazine store and editorial-design resource MagCulture. Over the next few weeks, we’ll be sharing these conversations with speakers from the day, as they discuss their start in the world of editorial, thoughts on what makes for a great magazine, and advice for others wanting to get into the same are of work. 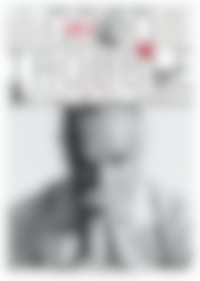 One of four covers for the latest issue of Good Trouble

Starting out in 2016 as a blog looking at protest and activism through the lens of art and culture, Good Trouble soon developed into a print edition, designed by celebrated creative director Richard Turley. Available as a super-sized broadsheet newspaper, its second and most recent issue features radical figures such as immigration rights activist, Ravi Ragbir and female collective The Resistance Revival Chorus, who sing protest songs to strengthen the women’s movement. It’s also accompanied by a pull-out featuring exclusive work by artists including artists Wolfgang Tillmans and Sara Rahbar.

But creating Good Trouble is just a small part of Rod’s day-to-day. As he puts it, “If this were my full-time occupation, it would not work”. He goes on to share his experience of working in independent publishing, describing it as a tough space to make a living in. “With Good Trouble, we break even – we can pay contributors, give some money to charity and make a modest profit to put into the next issue. That’s not to say you can’t create something from the ground up and make a living from it, but it’s difficult. You have to be realistic and don’t max out your credit cards. But don’t let that put you off!” 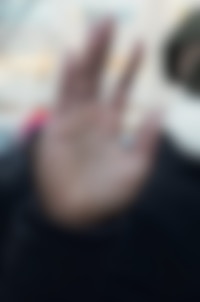 Originally from the UK, Rod graduated with a degree in English with Media Studies from the University of Sussex in the late ’90s, before he found his way into writing. Staring out as a contributor for various DIY projects, he was soon writing for magazines including Sleaze Nation, The Face and Dazed & Confused. It was in 2005 that Rod landed the position as editor of Dazed – a role he held for the next seven years.

In the years that followed, Rod’s reputation for producing brilliant content and editorial features led to a much broader range of writing-based work. In 2012 he was approached by MAC Cosmetics to become the head of brand messaging in the US. Relocating to New York for the position, Rod developed the voice of MAC across multiple platforms, including the creation of global campaigns, video content and overall style guide.

Still based in New York, Rod began working for himself last year, and now shares his time between multiple projects and roles. He describes the scope of his work – from contributing to publications such as The Times, AnOther and The Gourmand, to content scriptwriting and copywriting for fashion and lifestyle brands.

“It’s about looking at that feature and thinking ‘That’s fine, but how can we improve it?’ right up until print deadline.” ​

With experience of so many different editorial roles, we asked Rod what tips he’d give someone wanting to get into a similar line of work. “I would suggest staying true to yourself and working on the things you want to do,” he says. “Have faith that it will lead to something else. A lot of it is also to do with both being in the right place at the right time, being able to chase something up, being politely persistent and not rushing it.”

We also asked Rod his thoughts for those wanting to set up their own publication. “You’ve got to spend the time and have a great network of writers and creative people. Hopefully you’ll be creating something that hasn’t been seen before, or if it has, you have a fresh angle or unique access. It’s a lot of digging and pushing to make something better than it already is, and never being finished. It’s looking at that feature and thinking ‘That’s fine, but how can we improve it?’ right up until print deadline.” 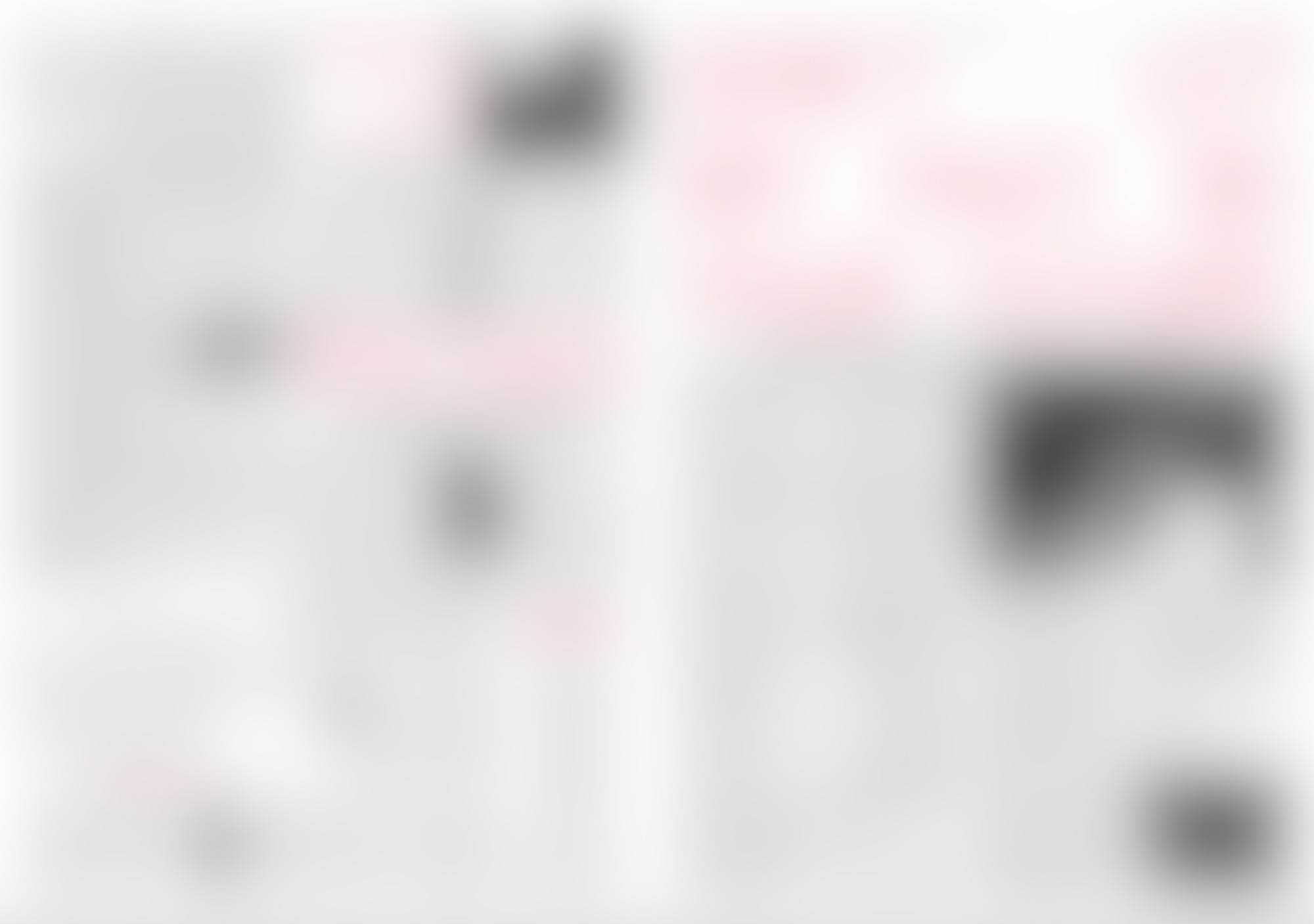 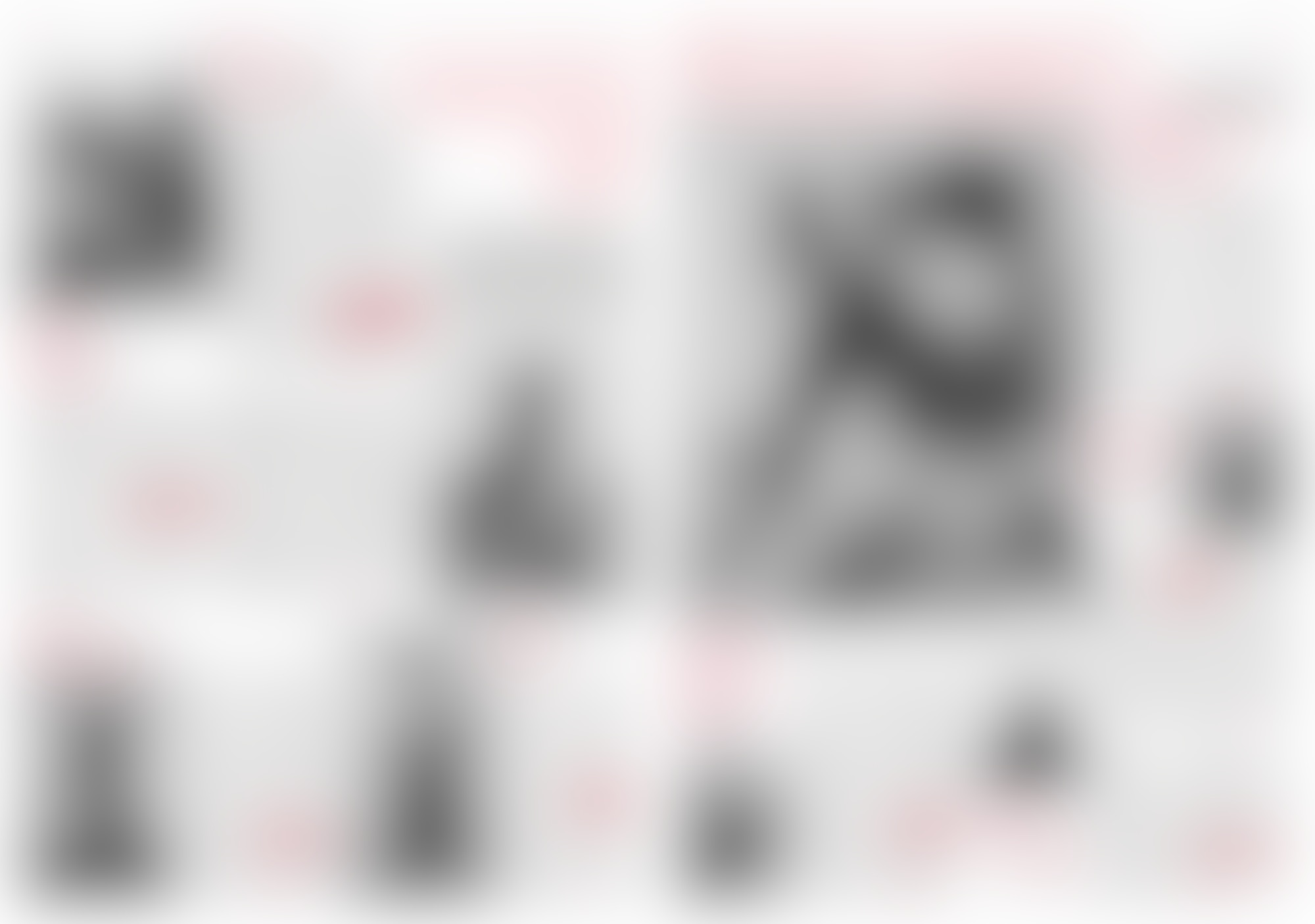 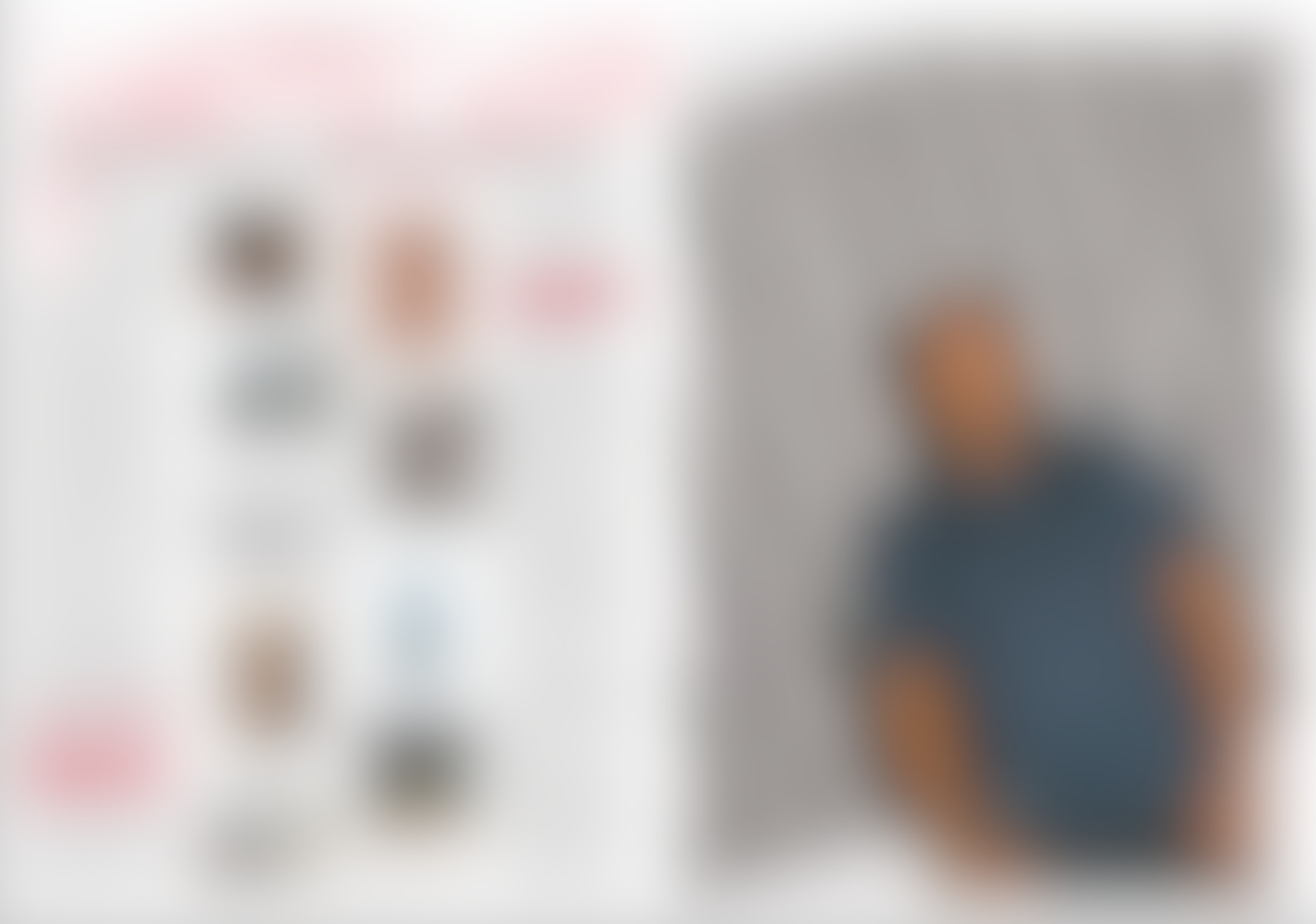 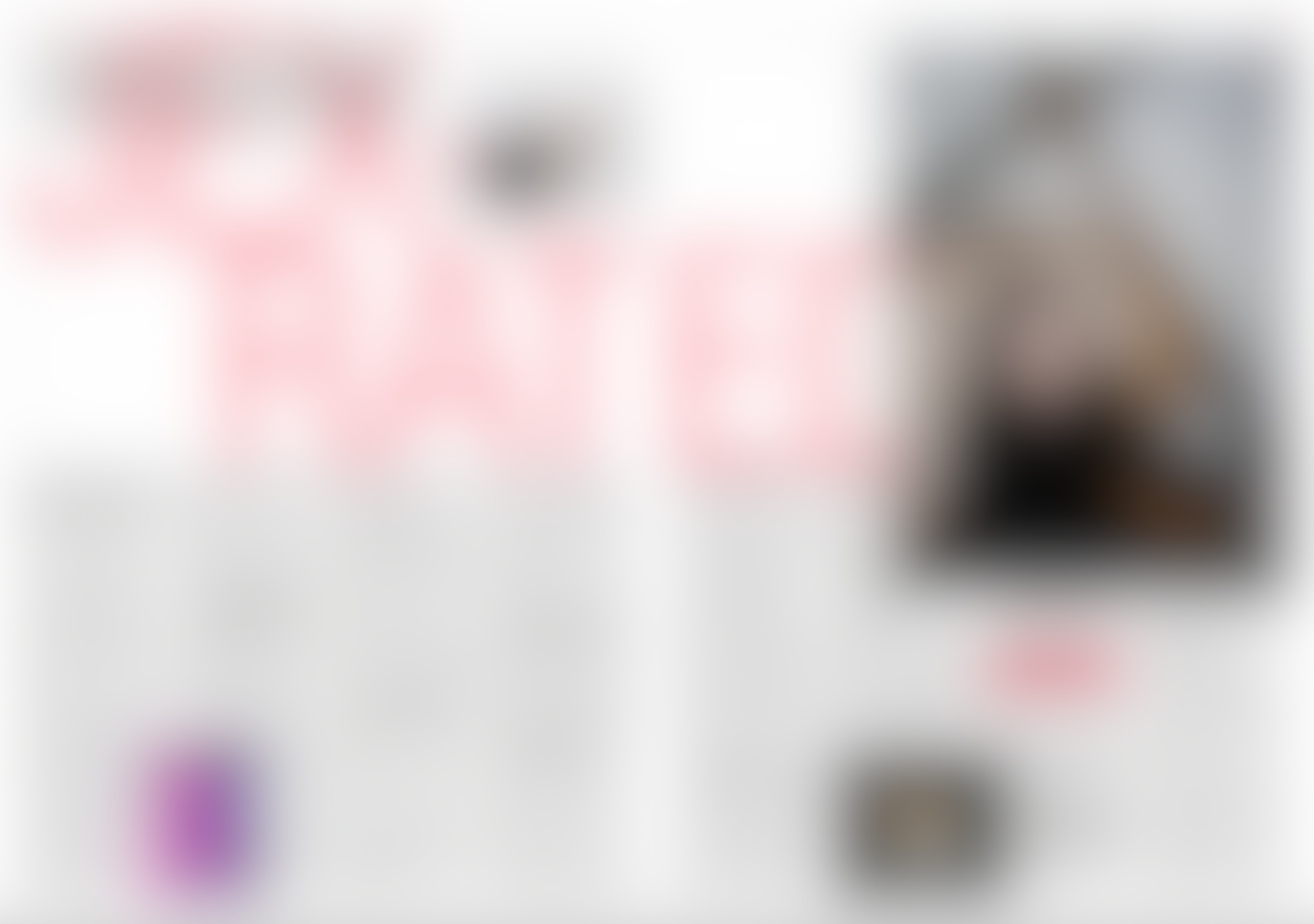 You can find out more about MagCulture here, and read a round-up of the recent ModMag London over at It’s Nice That.