As one of the graduating class of 2020, Robert Bandy really hasn’t had the easiest start to his career. Wrapping up his BA in graphic design from Bristol’s UWE during the UK’s first lockdown, Robert remembers feeling a complete lack of closure. In the time since, he moved back to his hometown of Folkestone, and has been able to stay busy with both personal and commissioned projects. Most recently he landed a full-time job with Creative Folkestone – a win that proved the value of persevering, after an unsuccessful first application. Here he tells us how graduate life has been so far. 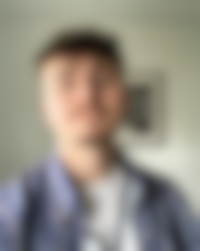 How would you describe what you do?
I’m still finding my feet in the creative world, but I like to think of myself as a multidisciplinary graphic designer. I specialise in print and digital-based communications, but I love doing a bit of everything.

Over the past year I’ve worked with clients in the healthcare industry and a range of arts and culture organisations. No two clients have been the same which has kept everything fresh and exciting!

Most recently, I started working full-time as the digital communications officer at Creative Folkestone. I work with my fantastic manager in the marketing department. The role is fairly new, which has meant I’ve been able to shape it to work to my strengths.

What’s been your favourite project to work on, from the past year?
One recent project has been producing a series of short films, working with a filmmaker to interview local performers in the Folkestone Quarterhouse. I’ve also been working with a local designer to create the identity for this year’s Folkestone Book Festival. Although I’m still very new to the organisation, I’ve had some great opportunities to collaborate with other creatives and lead on some exciting projects.

Before going full-time, I had a great opportunity to work for two friends on Erdkind – a modern folklore magazine aiming to reconnect people to nature and crafts. Erdkind features interviews with Simon Costin, Joanne Burke and Robert George Sanders. 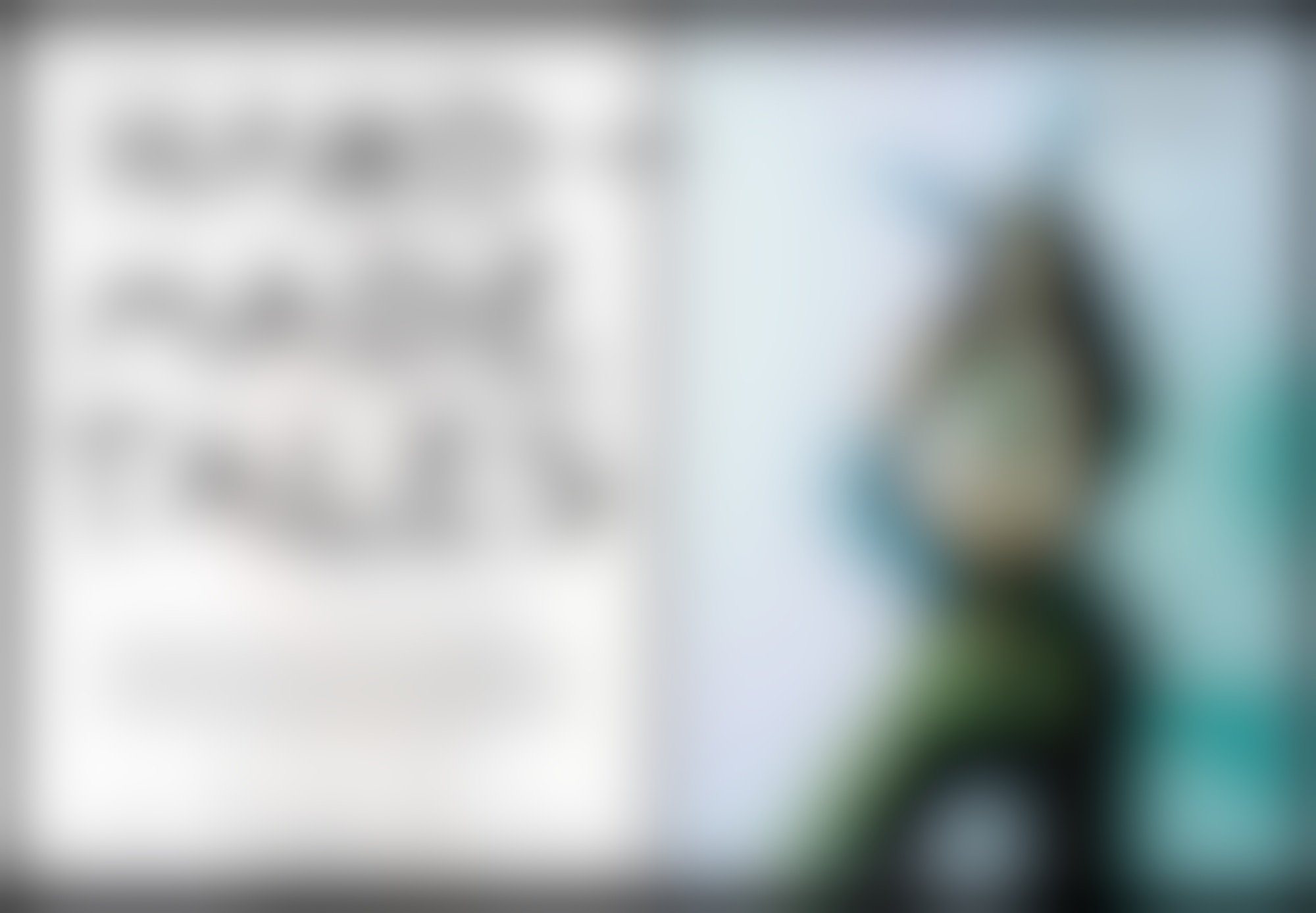 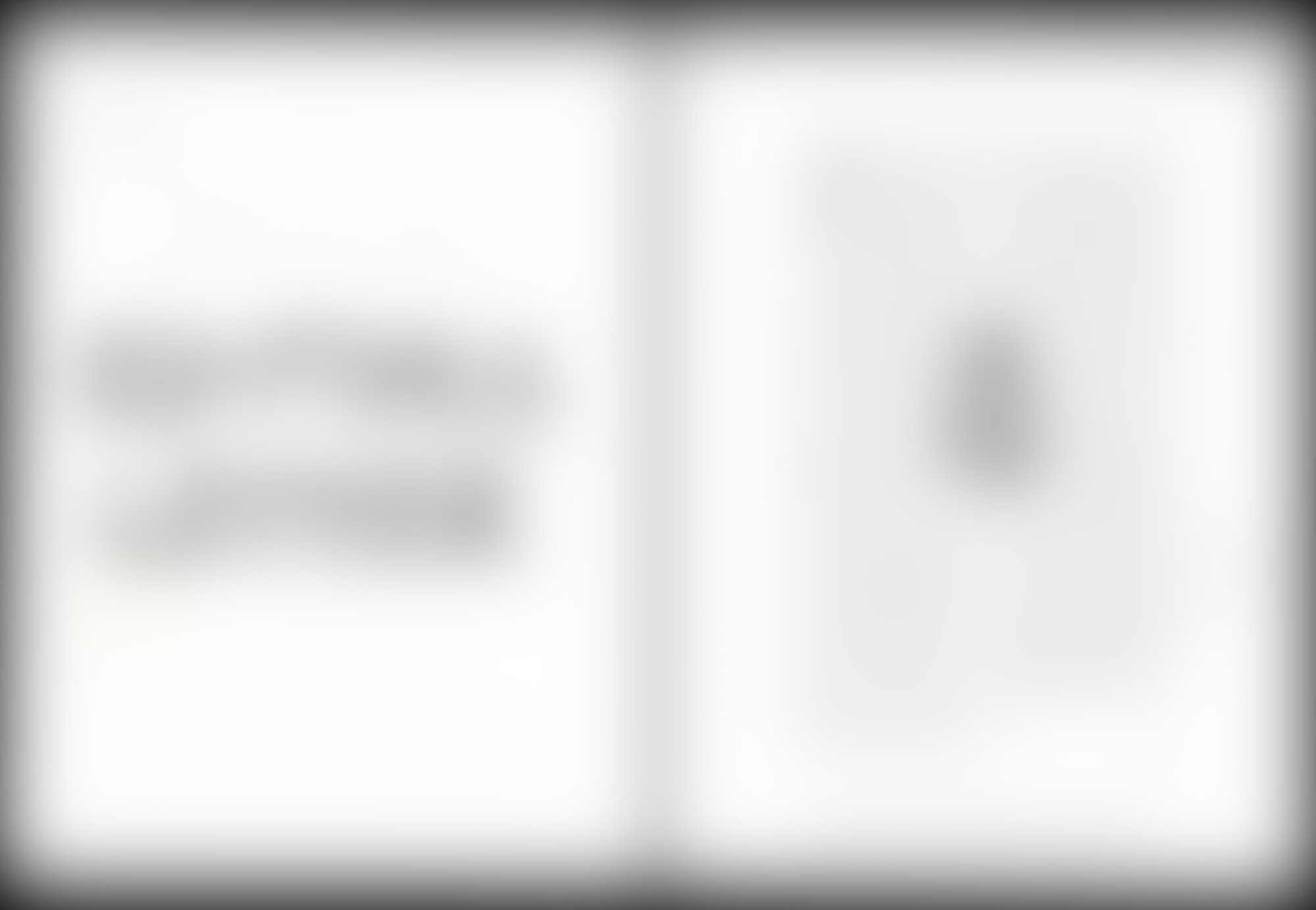 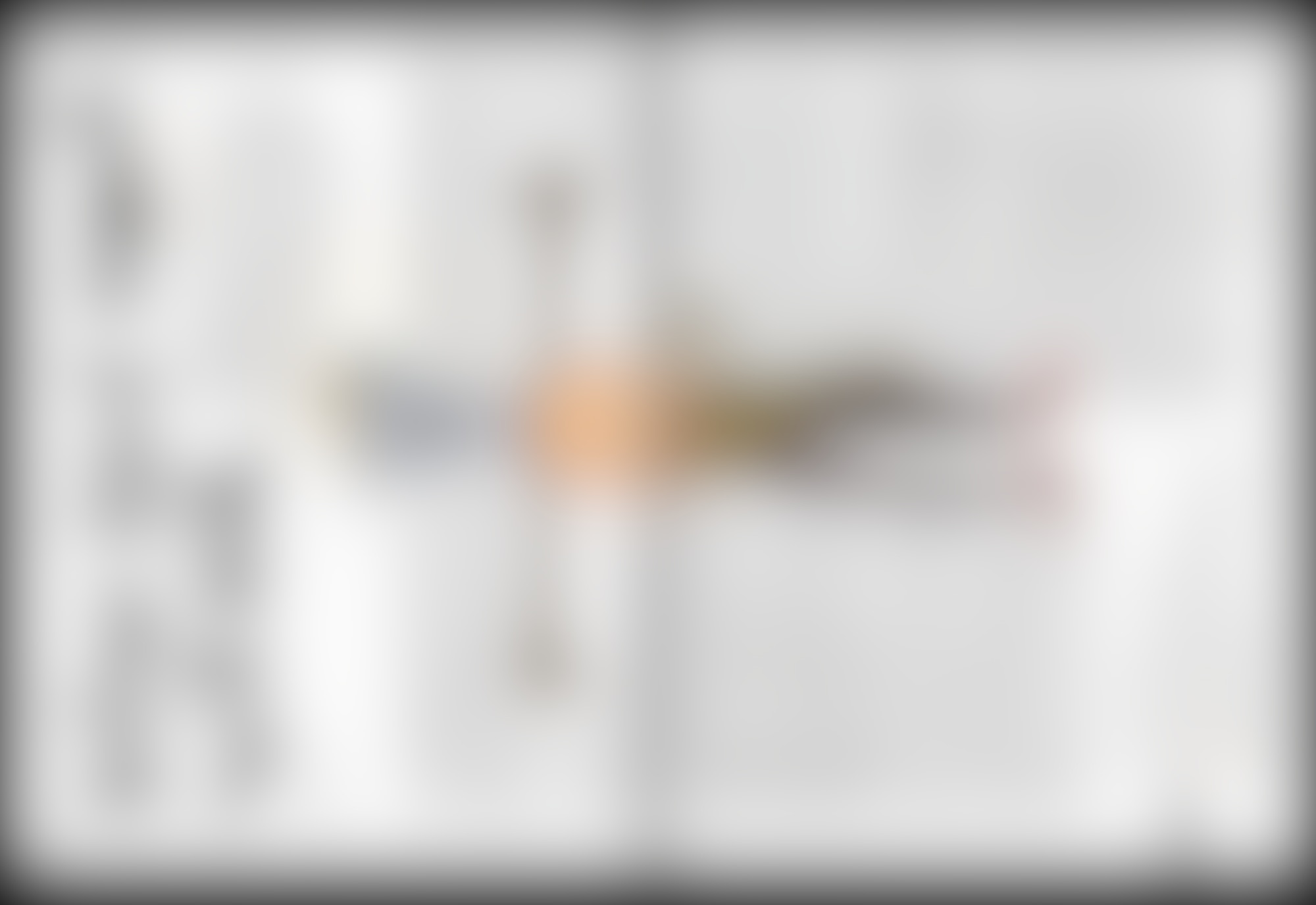 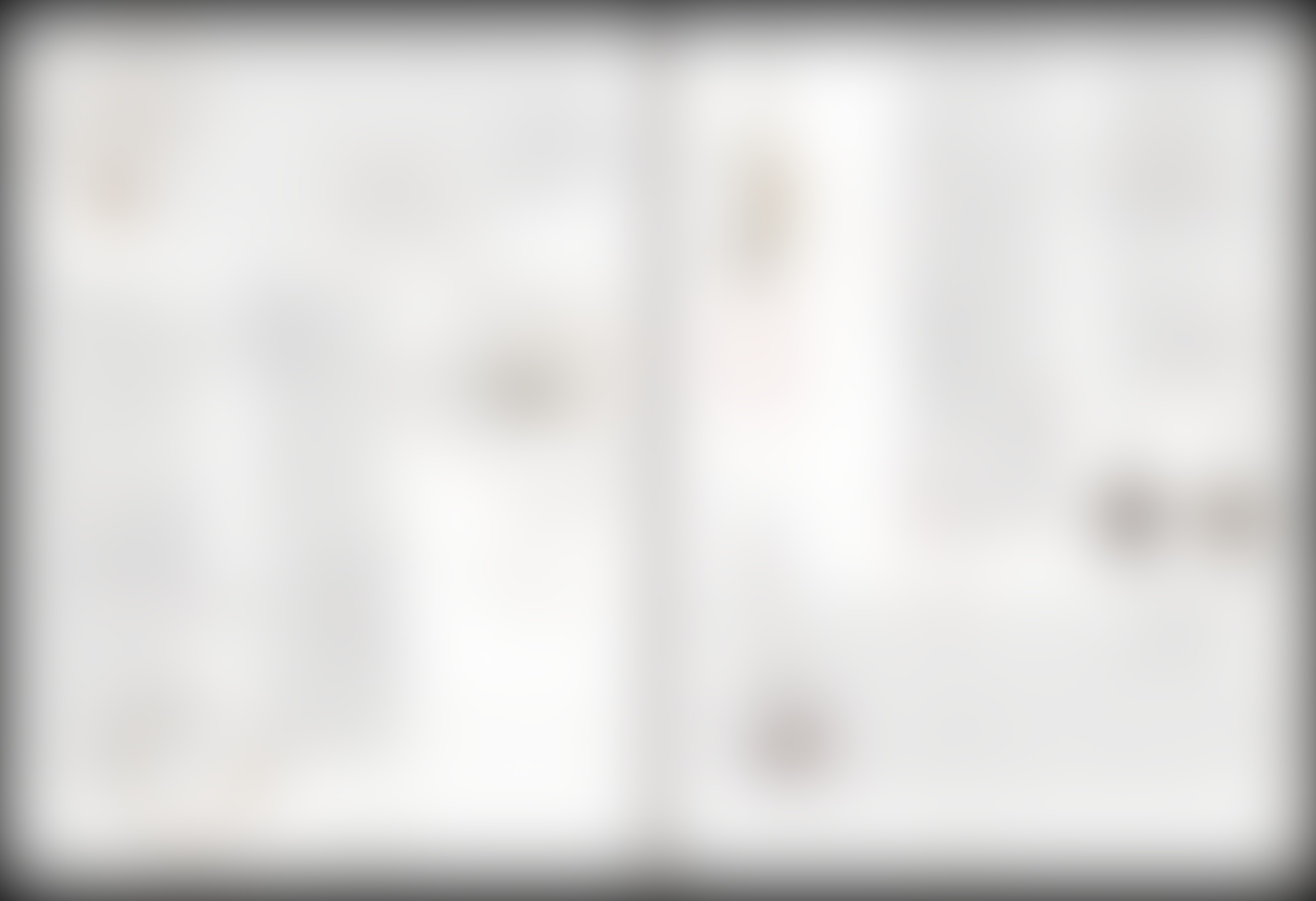 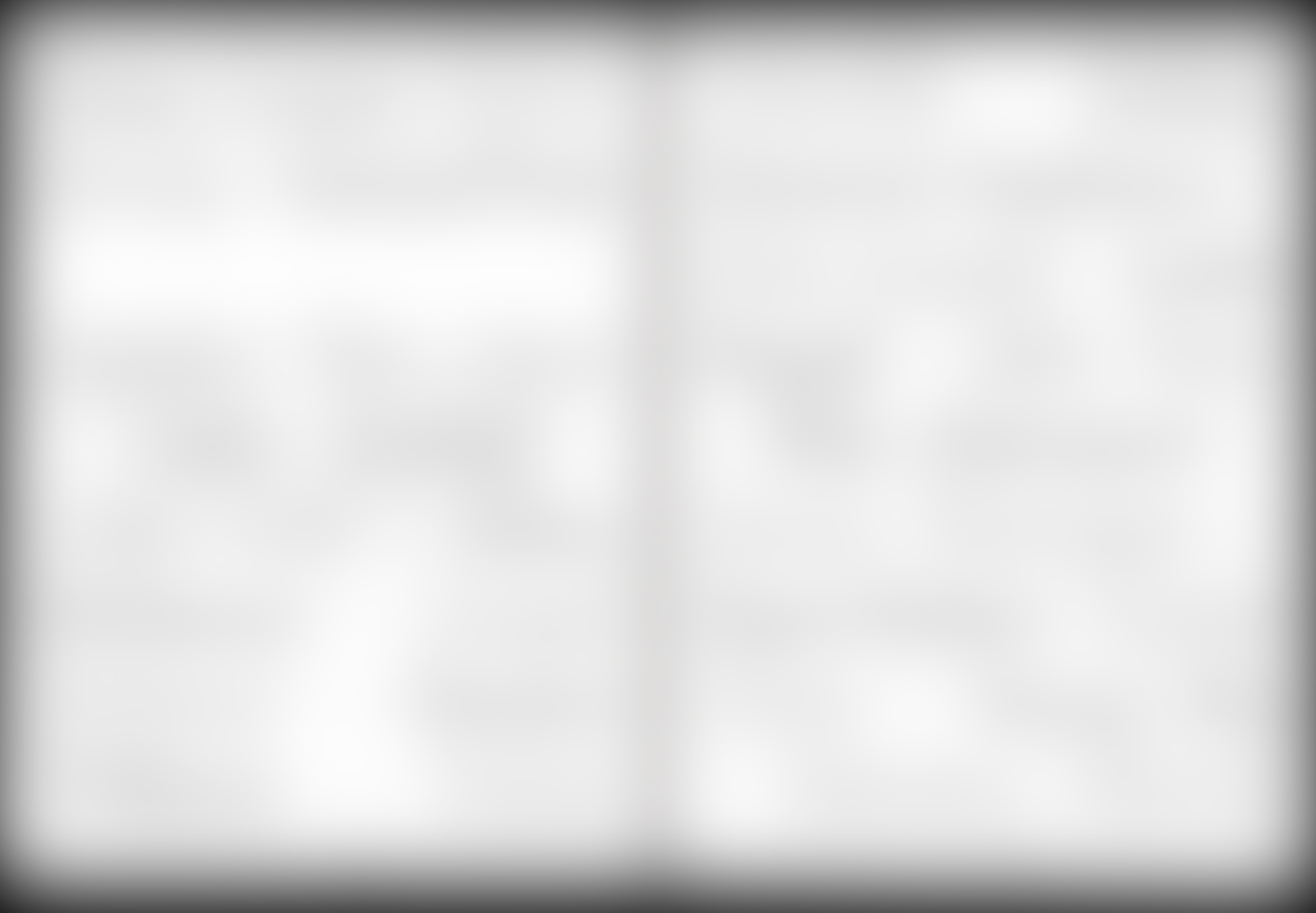 We created the identity by combining DIY zine aesthetics with contemporary editorial to discover a visual language to use throughout the print and website. I started working on Erdkind just after the announcement of the second lockdown; it was refreshing to get stuck in and keep busy with such a well thought-out project.

Can you tell us more about what your role at Creative Folkestone entails?
I haven’t been in the role for long, but I’d say the most important part is to be open to taking on lots of different projects and being able to juggle them all at the same time. There’s a million things going on at once and you have to think carefully about time management.

How did you land the role?
It being a local organisation, I’d done lots of research about the company prior to applying for the job. I’ve grown up in Folkestone and seen the positive effects that Creative Folkestone has bought to my town. I knew it would be a fantastic place to work if the right position came up.

I got offered the job on the second application. After the first unsuccessful attempt, I was offered a short freelance contract to create an identity for a short festival they had on the horizon. When the position became available again I contacted the person who I had been in contact with, to see if he thought I should re-apply.

I took his advice in editing my portfolio to reflect the position better and a couple weeks later I’d been offered the job. I’d advise people to understand the role they’re applying for and present work that best fits that position, I think this is what let me down on my first attempt.

How would you sum up your job if you could only use a meme?

We know you graduated in 2020, can you tell us how the experience has been?
Graduating in the first lockdown was very underwhelming. I still feel that I’ve lacked closure with university and everything that happened over those three years.

After handing in all my work I had a go at freelancing. I had a couple of paid jobs which were sent my way through family friends. These kept me busy but I struggled to know what to do. It was strange going from being so busy with the final hand-in to suddenly not knowing how to fill my time. Since then, I worked weekends at a bar and took on a range of paid and unpaid design opportunities.

“Graduating in the first lockdown was very underwhelming. I’ve lacked closure with everything that happened over those three years.”

If you could pick three things that you’ve found useful or inspiring to your work or career, what would they be?
I love spending hours scrolling through design accounts on Instagram. It’s crazy how much goes on and the variety of work uploaded every day. It reassures me that there’s a place for everyone and to have confidence in the work you make.

The radio is a must for me at the moment. I work so much more efficiently when I’m listening to music or someone gibbering on.

I also love my growing collection of design books, and I like to keep scraps of paper and card of nicely designed small objects that I can look back at for ideas. A lot of my work before graduating was heavily print based, these little scrap designs would always make their way into my references.

“Try not to pass up on opportunities – you never know what you might be missing out on.”

How important would you say social media and self-promotion are to your work? And do you have any advice with this?
Social media has been a great motivator over the past year, as it’s been one of the only avenues to show off work. It’s been great seeing what friends have been up to and getting involved with digital platforms such as SadGrads.

My advice would be to reach out to as many people as possible and to try not to pass up on opportunities – you never know what you might be missing out on.

What have been your greatest learnings with making money and supporting yourself as a creative?
I think it’s important not to undersell yourself. If you’re being asked to set a number for work, don’t be afraid to shoot high and then meet in the middle. Clients should value your skills and time and your pay should reflect that.

What’s the best career-related advice you’ve ever received?
Don’t ruin your life by doubting yourself, enjoy the work you do, it’s okay to say no, and ask lots of questions before signing anything.

What advice would you give someone looking to get into a similar role to you?
I think the best place to start is thinking about where you want to be in a month’s time and working your way back. Ask yourself, how will you get to that point?

Make a list; What does my portfolio say about me? Is my CV up to date? What can you do from now, until the close of that job application to maximise your chances of getting through to the next stage? Taking baby steps and writing things down made it feel a lot less overwhelming.

Written by Matt Gardner
In the Studio With

Inside Sky Creative Agency, the UK’s largest in-house creative advertising team
Creative Lives
QM Tan on his role as a designer at Made Thought
Advice

Interview by Indi Davies
Creative Lives
“I wasn't experienced enough, but I was keen to learn” – digital designer at Superrb, Andrius Petravicius
Creative Lives
Designer Laura Darby on attitude, being attentive and how every day is a school day
COOKIES