Powerful magic: A window into the world of animation and film production studio, Nexus

Since 1997, animation and film production studio Nexus have been telling engaging and immersive stories, all the while finding new ways to make technology delightfully human. They’ve used code to illuminate Christmas trees at the White House, made apps for President Obama’s office, worked collaboratively with companies including Headspace and Facebook, and have even produced their own multi-award-winning and Oscar-nominated original projects. Story remains at the heart of this Shoreditch-based studio, and whether using pencils, pixels or a combination of both, this ethos has grown with the studio itself – now a team of over 100 creatives working under one roof and across a broad range of projects. With an intelligent, informed and sensitive application of narrative, craft and technology, this is often work that may not be traditionally considered as moving image, but is every bit as moving. Here, Nexus co-founder and executive creative director Chris O’Reilly talks to us about what it takes to make magic and monster hits.

Nexus is an animation and interactive storytelling studio. We're home to a globally acclaimed roster of directors who, through craft and technology, create beautifully engaging stories and experiences in film and interactive. Our work has been Oscar nominated, Grammy nominated and we have won the Cannes Grand Prix for film twice. We create films and interactive experiences for the entertainment industry, agencies, brands, the music industry, the fashion industry, cultural organisations, and the health and wellbeing sector. We bring talented people together with conceptual thinking, craft and art to make work that emotionally engages audiences. Put simply, we're working together to make talked-about work.

Our work is varied but we often seem to be the go-to people to make a technology feel more human, something complex feel engaging, or a digital experience more delightful. I think this is based on the animator’s most essential craft: the ability to move some pixels or a line and make you feel something. That’s a powerful magic.

“The animator’s most essential craft: the ability to move some pixels or a line and make you feel something. That’s a powerful magic.” 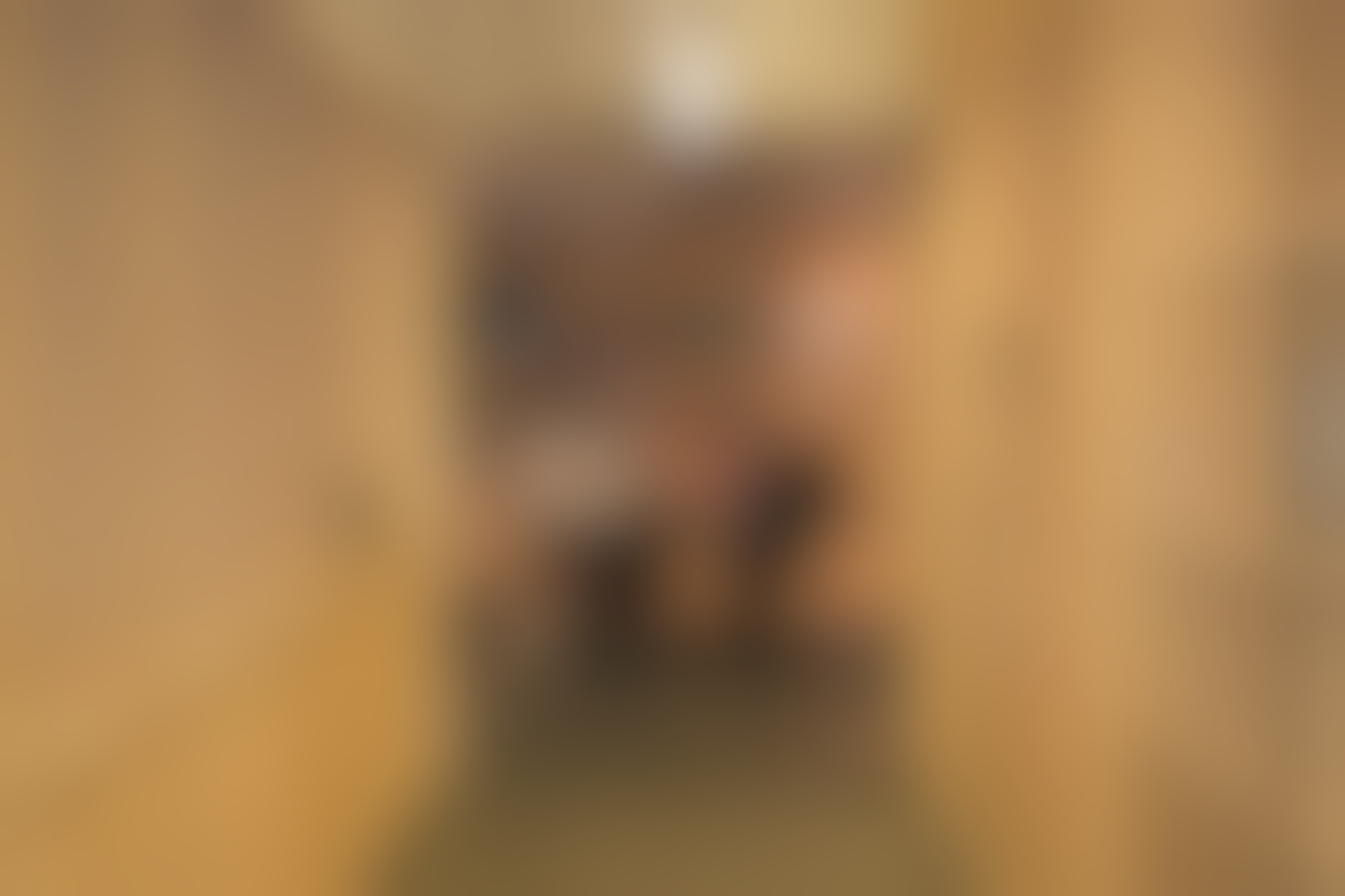 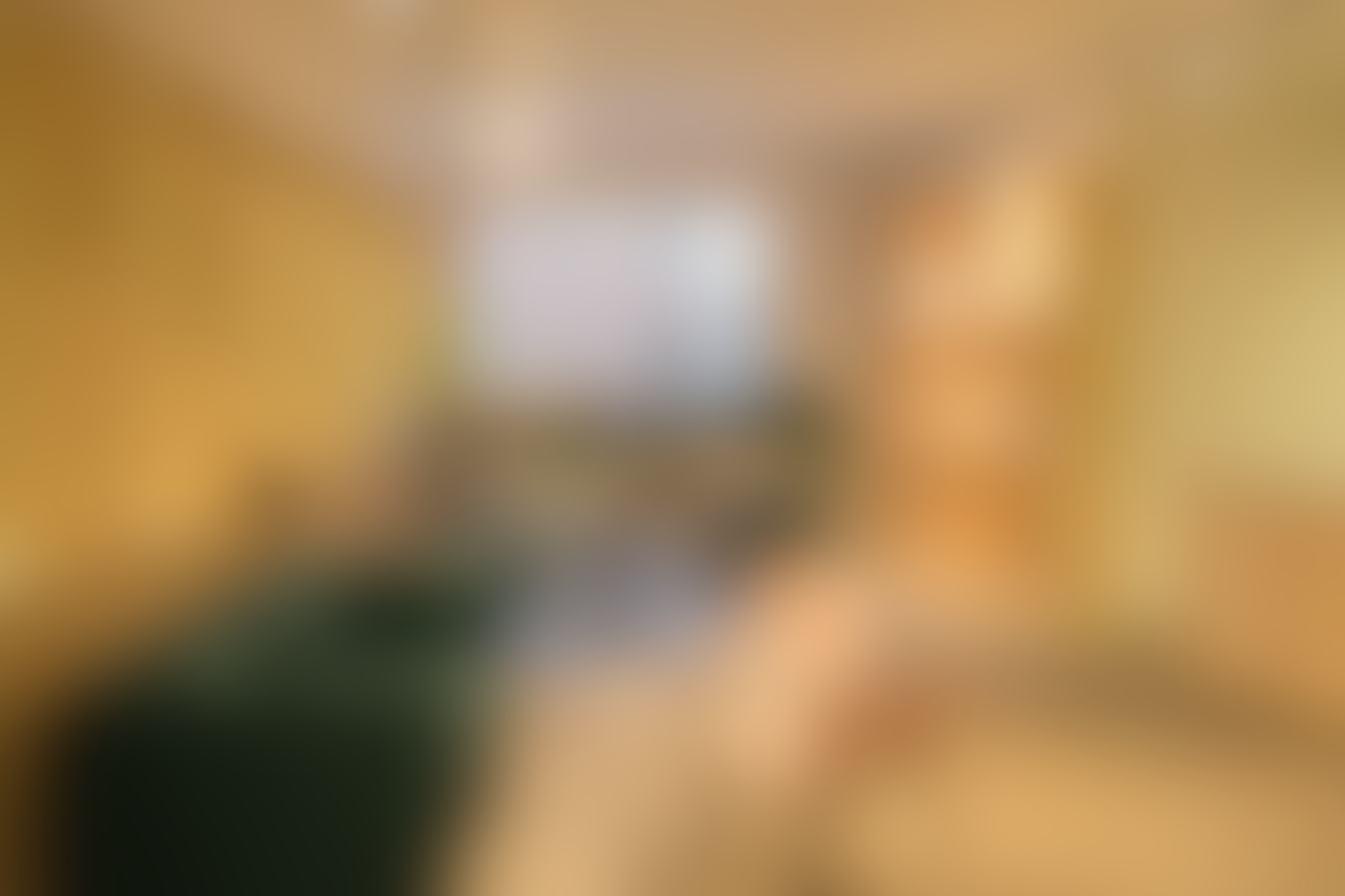 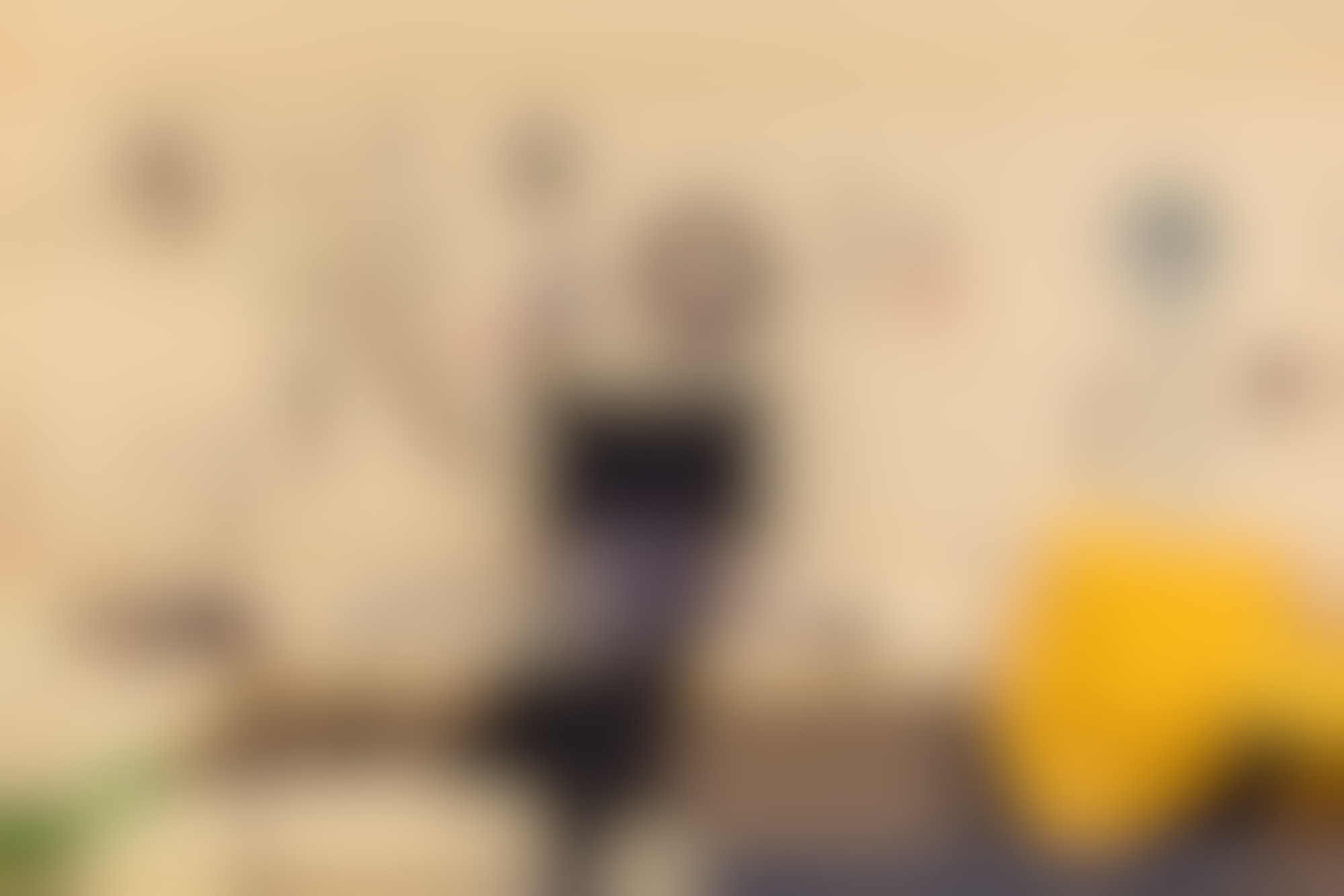 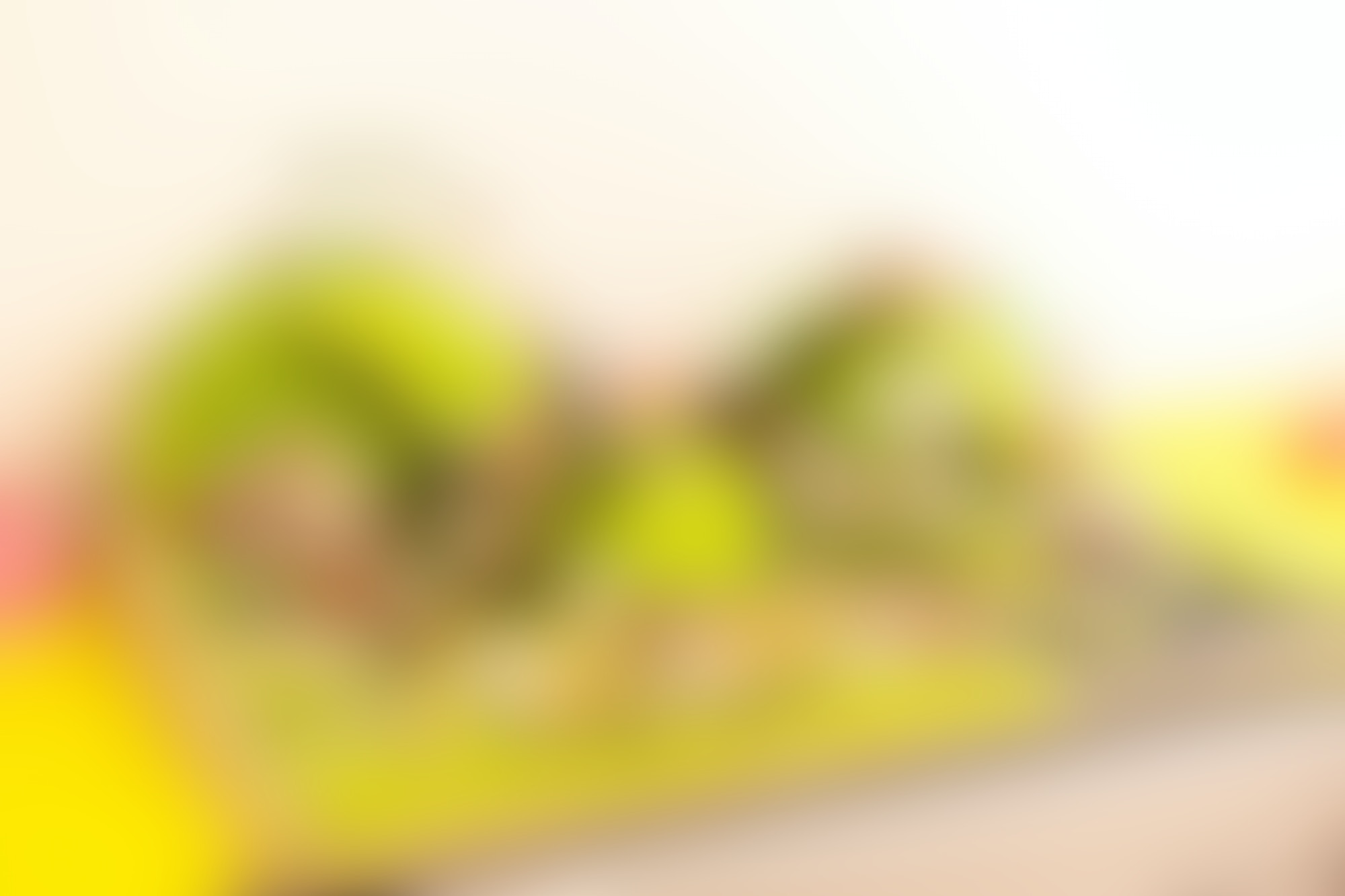 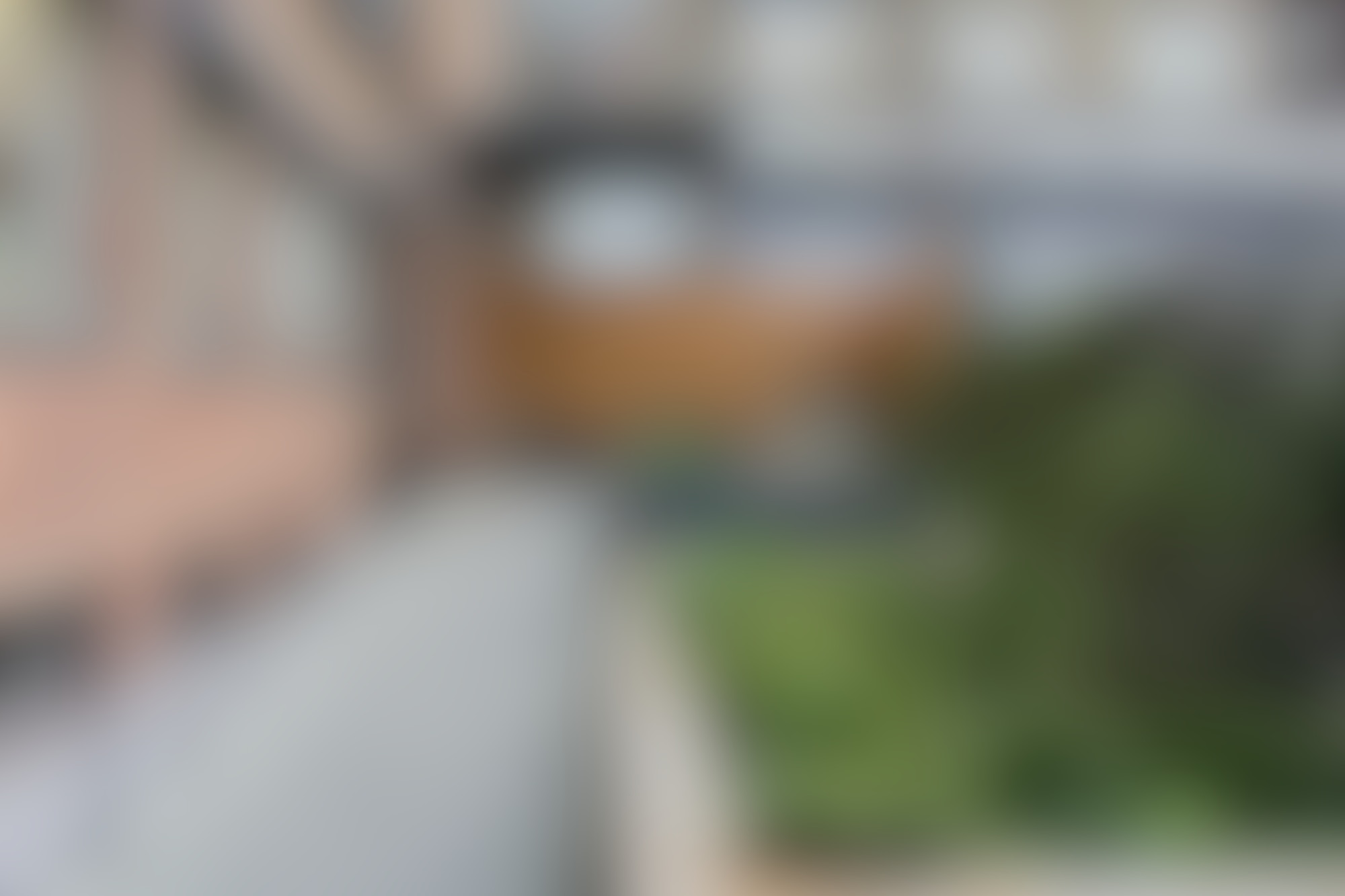 Our approach remains the same; story first. That’s always been our core motivation. But I think it’s fair to say that, over the years, we’ve moved into many new areas of storytelling. I don’t think we could have predicted we’d be creating projects like the ‘Made With Code’ movement that teaches girls code across America. We installed the lights on the Holiday Trees at the White House and gave girls the chance to code the patterns. This isn’t film but it is engaging, magical storytelling.

We’ve had some fantastic opportunities in AR [augmented reality] recently; a couple of highlights being the ‘1600’ app for President Obama’s office that aims to educate Americans about the White House’s role in their democracy, which garnered huge publicity. The ‘Gruffalo Spotter‘ also topped the kids’ app charts. We’ve been doing some really nice work for bigger clients like Apple, Audi and Facebook but also some smaller highly creative 2D animation projects for Ray-Ban and a beautiful stop-motion animation film for Tripl Stitched. We’ve made really nicely crafted commercials for Sonnet and Honda too.

“Our approach remains the same; story first. That’s always been our core motivation.”

Self-initiated projects are something we've always tried to help and encourage. As a studio, we have a growing original content division that makes original entertainment. We've been working with Disney, Amazon Studios, and the BFI and also making great in-roads in VR and AR original content. We always support smaller self-initiated projects too – anything from short films to games. One such project was Oscar nominated for best animated short. Many others have won awards, had great festival runs or attracted attention online. It's a great way to develop talent and it's what has attracted many of us to the industry in the first place. Some of our talent’s own creative projects really stand out too with FX Goby’s award-winning short 2D animated film ‘To Build a Fire’ and Evan Boehm’s interactive short film ‘Solace’ being the most recent. I’m excited about Kibwe Tavares’ upcoming film ‘Robot and Scarecrow’. ‘Rain or Shine’, an animated story in VR by Nexus director Felix Massie for Google Spotlight Stories was a huge achievement. We worked closely with Jan Pinkava and the team at Google ATAP (Advanced Technology and Projects) as they evolved Spotlight and the software development kit, while making a truly immersive VR animation. It’s been an amazingly productive year!

The Making of 1600
Google Spotlight Stories: Rain Or Shine Trailer

Nexus has grown from a small team of three staff and two directors to the current studio, housing anything between 100 and 180 animators, VFX artists and coders, as well as our roster of directors and the production department, at all levels of experience and disciplines – all under one roof. The original team are all still here but along the way we’ve been joined by many other talented and creative people. We’re proud of our record on nurturing and developing talent. Many of the directors we have taken on have joined us from college. That’s the most interesting and rewarding part of my work, and I learn so much from the talent in return.

Numbers are completely dependent on the needs of the projects we’re working on. The industry uses freelance talent during a particularly busy time or when a particularly large but relatively short term project is secured. We have a trusted pool of really fantastic freelance talent who understand our studio, the Nexus approach and are among the very the best in their field. We look for people who will be an active part of the culture here at the studio. They might have specialist skills we are looking for, but across the board we’re looking for people who are as passionate as we are about story, craft and technology. We’re looking for world-class storytellers with a unique tone of voice that we can nurture and develop. 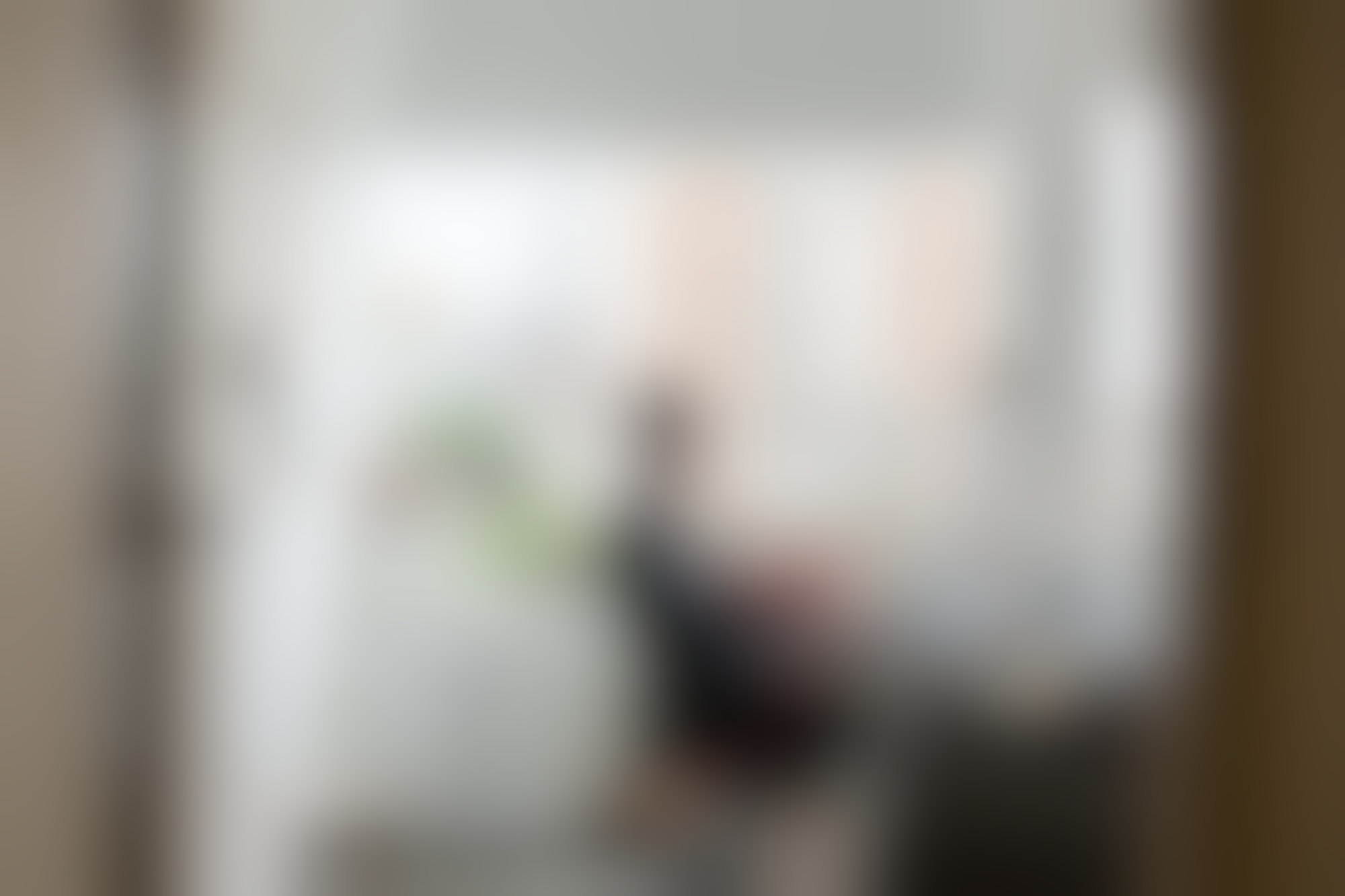 At work in the studio 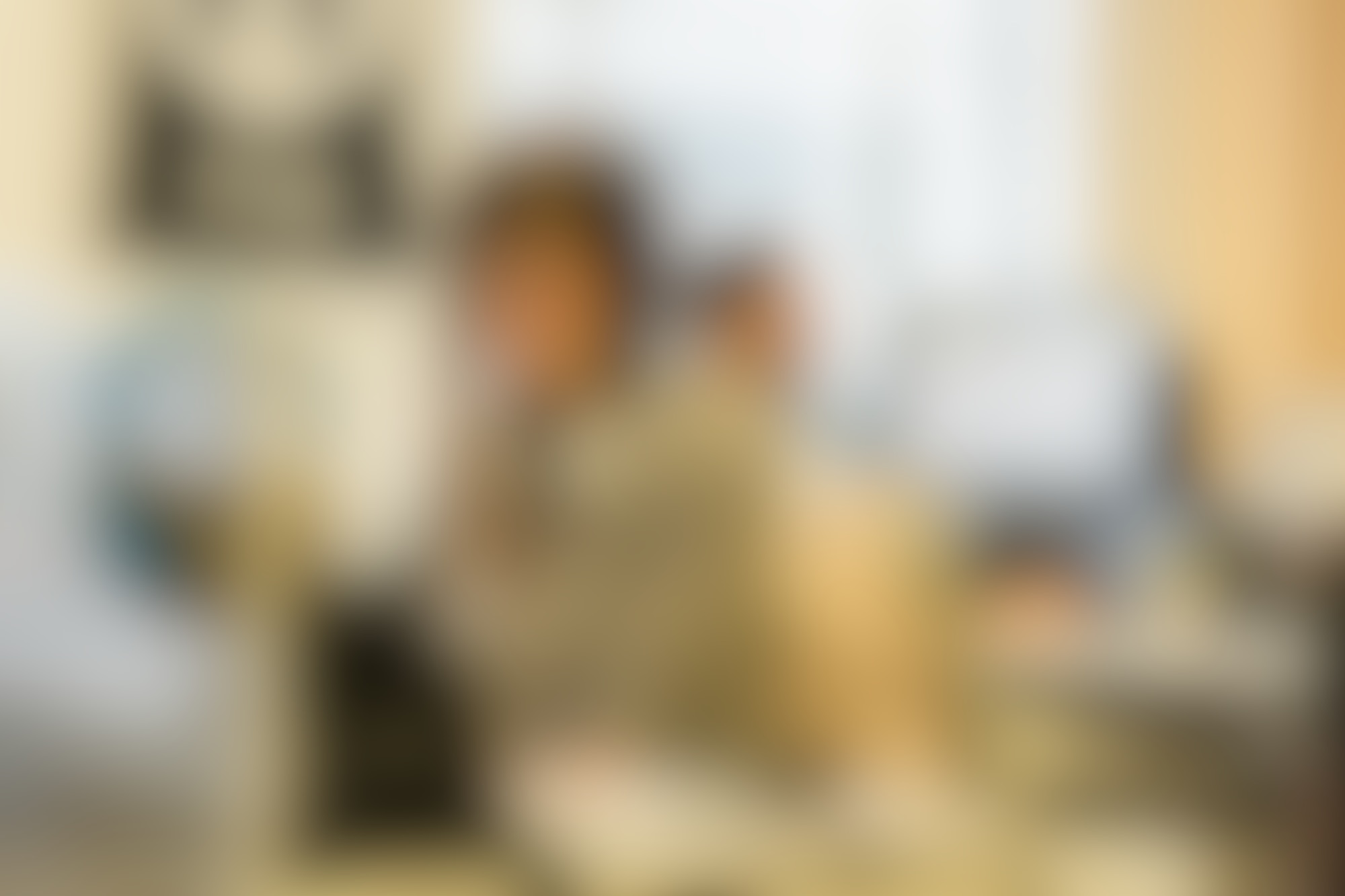 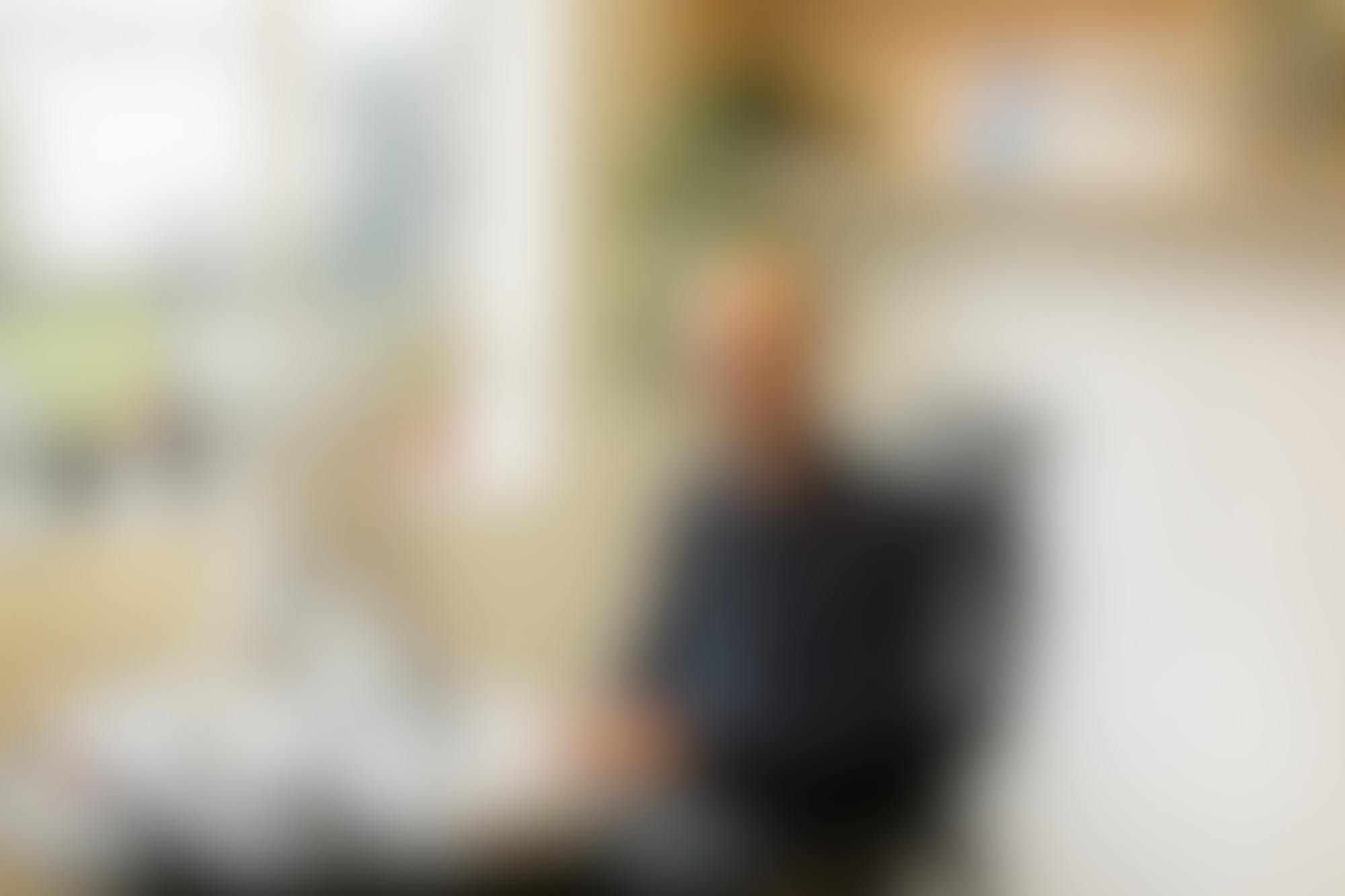 Chris at work in the studio

Nexus have been in Shoreditch since 2001. We moved here because it was cheap and an artist hub. Obviously things have changed but we’re now in a great area for food, entertainment and feeling connected to culture and people. It's a place where things are made. From the films, the VR stories to the interactive installations, there is always something interesting going on. We're one of the bigger London studios but we're at a friendly scale. We even have a number of seriously cute dogs including Dinky, Banana and Stevie, plus my own slightly barky Schnauzer, Friday. An animated version of Dinky has even appeared in one of VR films.

Centred around the studio, the new premises are designed to cope with a VFX and 2D & 3D animation pipeline, and include a workshop and a rostrum room. Over recent years we’ve begun to bring in realtime game engine technologies like Unity as a key part of our pipeline. Our resources are open to our talent to use in their own work. That includes a shooting space, a rostrum room, a workshop, camera equipment, lights, a 3D printer, VR and mixed reality headsets.

“There is always something interesting going on. We're one of the bigger London studios but we're at a friendly scale.”

People work hard in our industry but I think we have a very flexible working environment and we try to accommodate people’s life-work balance. A fair few of our staff work part time in order to invest time in other areas of their lives and that has worked well for both them and us. There are a lot of social events, many a wrap party and our Show & Tell events where we share work, skills and meet specialists. We have a downstairs area for communal lunches and some quite intense ping-pong. There are impromptu exercise classes on the ground floor and a knitting group has started in the last month! We work long-term with the amazing people at the meditation company Headspace so I’m also keen to get some group guided mediation going.

Creative Lives Podcast
Facebook’s Teemu Suviala on VR, AR and having a multidisciplinary mindset
Creative Lives
How to design for meditation: Designer Anna Charity on developing the Headspace brand
Creative Lives
Well-timed emails and helicopter photoshoots: Associate creative director Mark Lee’s road to Uniform
Creative Lives
Doing your best “even in the tiniest of tasks” with Uniform motion designer, Beatriz Diogo
Creative Lives
From BMX videos to animating across the Atlantic: Stephen Ong on his journey to Make It Move
Creative Lives
Scanners and ‘Stranger Things’: Take a look inside animator Peter Millard’s DIY dreamland
In the Studio With