Posted 02 May 2017
Interview by Marianne Hanoun

Channel 4 may have been ‘born risky,’ but it’s their in-house agency 4creative who bring that risk to life. As the first agency of its kind to be formed within a UK broadcaster, this 42-strong creative team evolved out of Channel 4’s Creative Services department in 2005. Working on campaigns for all of the company’s individual brands, the output is cheeky, unapologetically bold and delivered with unfaltering nerve. Adding to an already award-strewn London office, their We’re the Superhumans campaign for the 2016 Paralympics recently took home not one, but two black D&AD pencils. We spoke with business director Jane English about what it takes to make “brilliant and brilliantly on brand” work.

4creative writes and produces innovative, risky and culturally potent work for Channel 4, Film4, More4, E4 and All 4. Our team makes sure that every piece of creative – from TV ads and posters to idents and logos – is brilliant, and brilliantly on brand.

We make over 900 ads a year, but you won’t find them all on our site. Everything we work on is for Channel 4, but we try to be proactive and spot opportunities for making great on-brand work, in addition to working to the briefs we’re given. Lots of our staff do their own personal projects, which we fully encourage. As an example, one of our creatives Molly Manners just published an awesome book.

“There isn’t the degree of hierarchy you’d get in a traditional agency.” 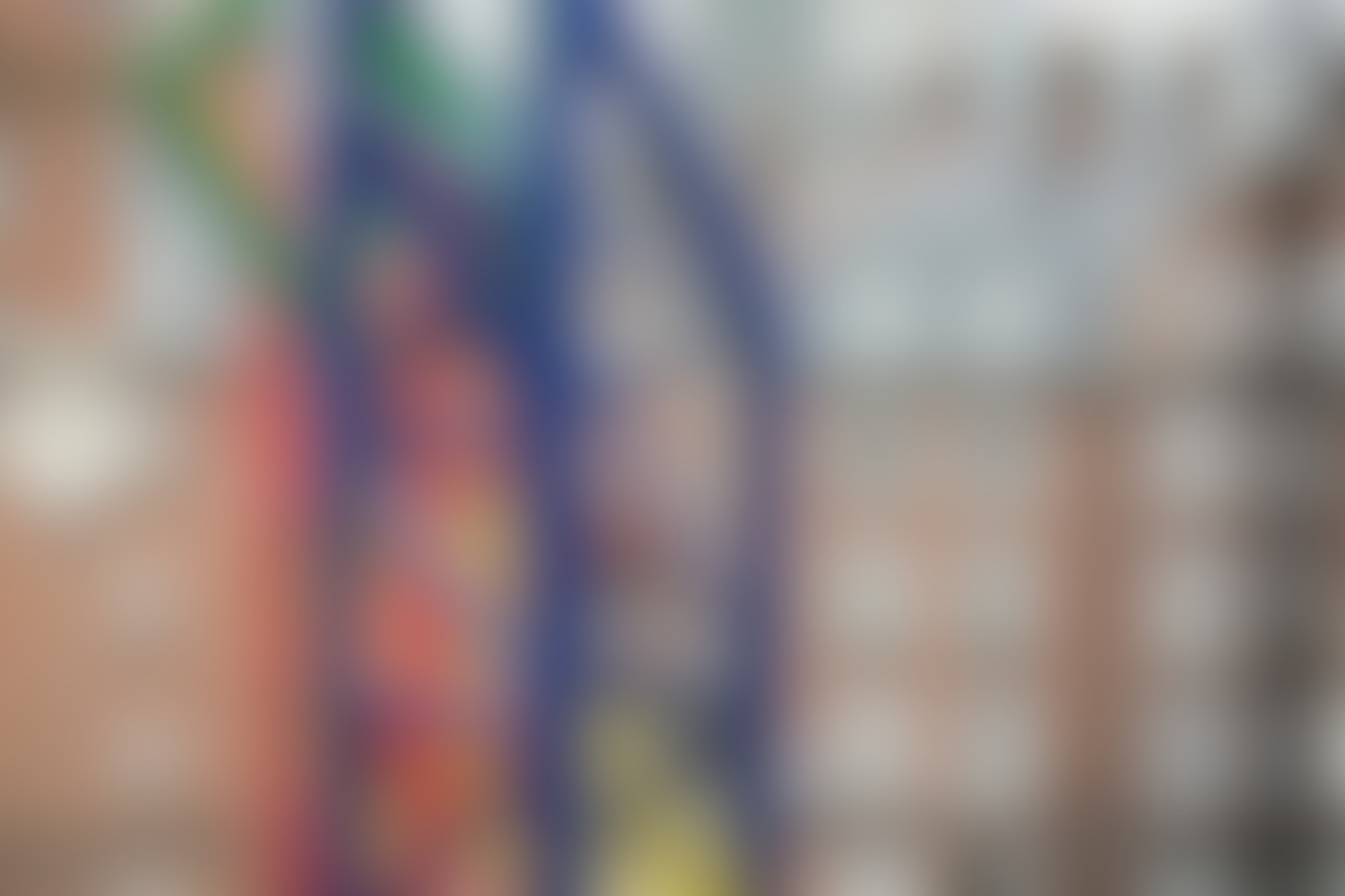 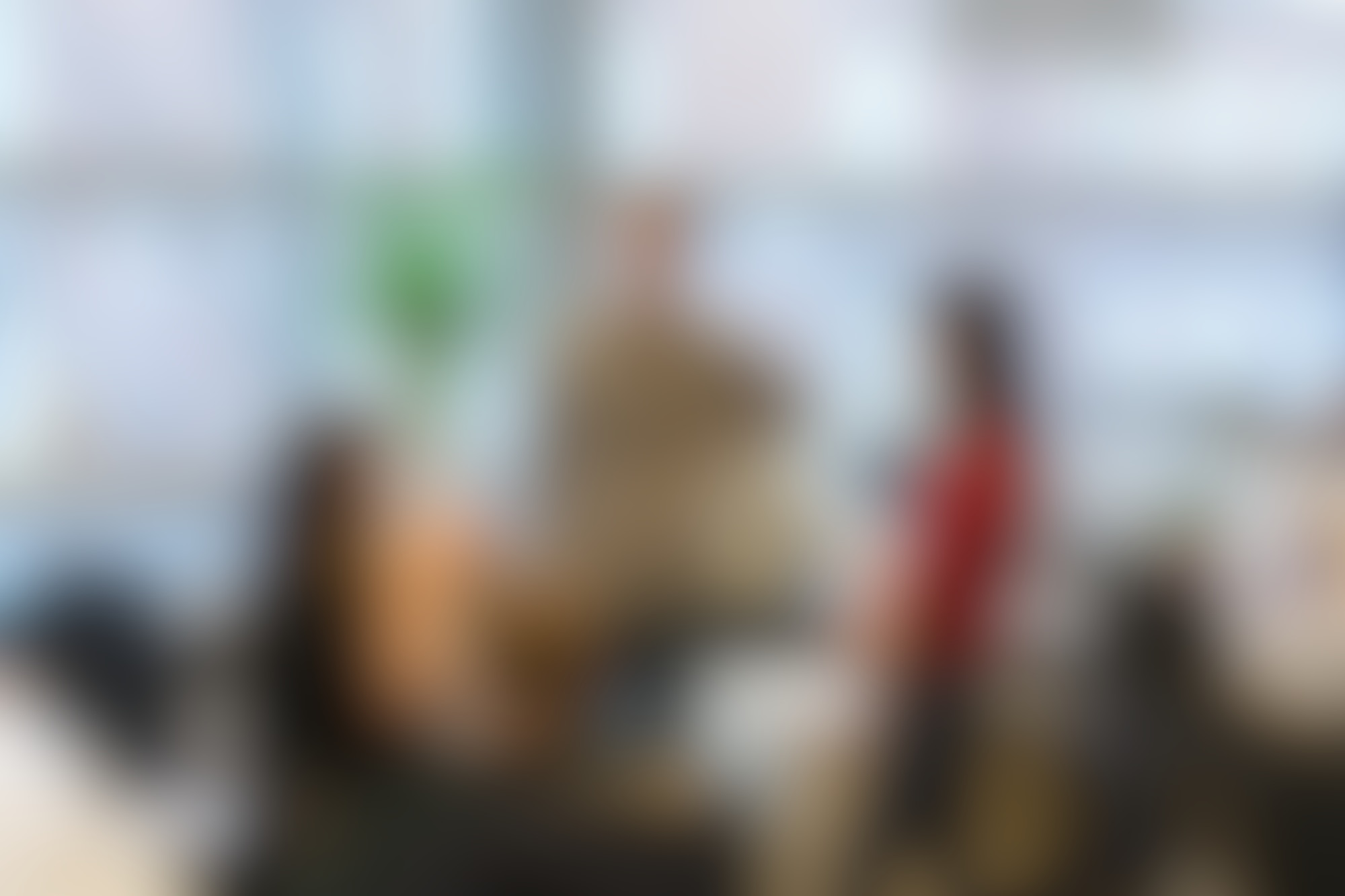 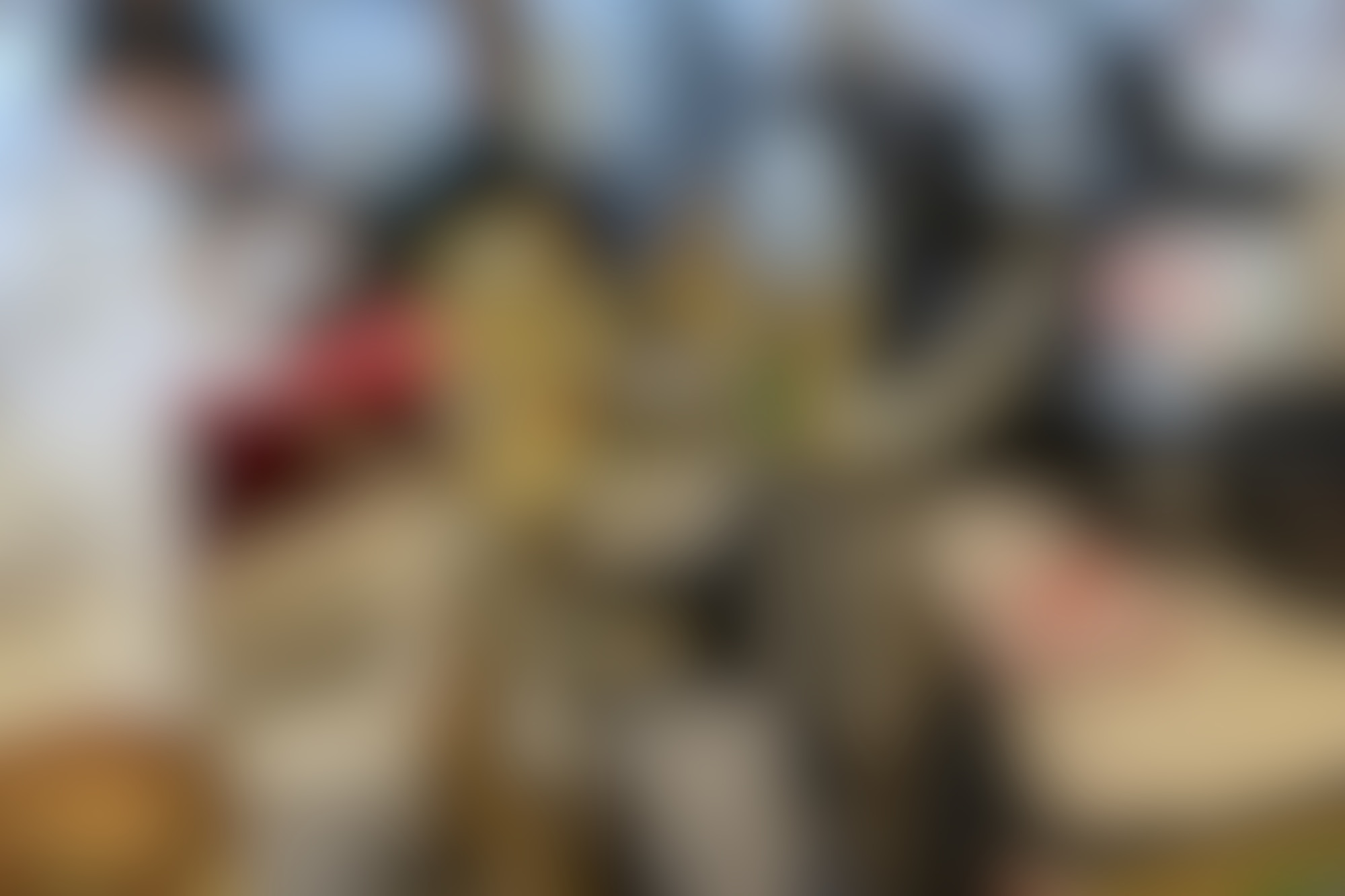 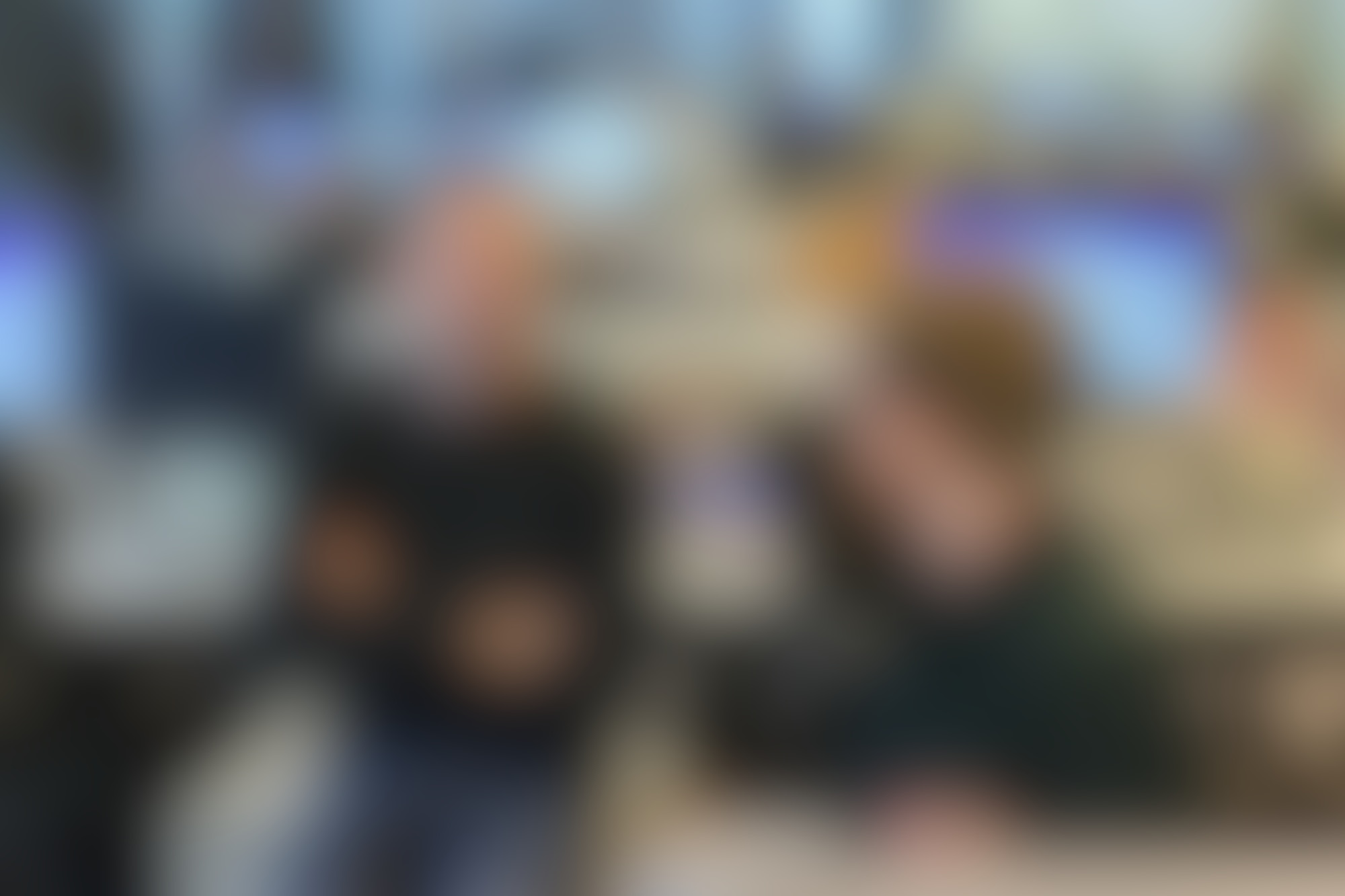 The Channel 4 brand is a gift. It’s alternative but with purpose, and exists to champion diversity, take risks, create social change and more. This is hugely inspiring and central to everything we make.

We’re proud of everything for different reasons. Recent highlights include last summer’s Paralympics campaign, which projected an empowering perception of disability; our Grayson Perry short-form films, which gave the trans community a platform and celebrated riskiness; our innovative Humans series two campaign, which was nominated for a BAFTA (we lost to David Attenborough, but we forgive him); some hilarious and bang-on-brand work for E4; and the top-quality trailers we turn out every day.

In terms of how the work passes through a team, every project is different. For example, we’re currently working on a campaign for original drama series Philip K. Dick’s Electric Dreams. First, we met with everyone involved in the programme – from the drama commissioning team and the show’s production company, to C4 press and marketing. The marketing team and I then developed the creative brief, which is now being worked on by a creative team, overseen by a creative director. Our project manager makes sure this part of the process is as smooth and swift as possible. After several presentations to marketing and other Channel 4 stakeholders, we’ll start production. This stage will most likely involve people from outside 4creative, from photographers and tech companies to post-production houses, along with 4creative producers, designers and directors.

“We’re lucky in that we are all like-minded and united in our love for the C4 brand – we get on really well.”

There are 42 full-timers at 4creative, which includes designers, directors, creatives, producers, business directors, project managers, and around 20 freelancers. We have a small senior management team led by the heads of 4creative, Chris [Bovill] and John [Allison], and each department has its own structure, but overall there isn’t the degree of hierarchy you’d get in a traditional agency.

When we’re adding to the team, we look for the right skills, a can-do mindset, a passion for all things creative and most importantly, someone we’ll love working with! We don’t have any particularly unusual job roles here, but our designer called Chris livens up internal meetings by Photoshopping gratuitous images for presentations. It’s not in his job spec, but he’s carved out a nice niche for himself.

“Providing an alternative point of view, standing up for diversity, inspiring change and taking risks runs through everything we do.” 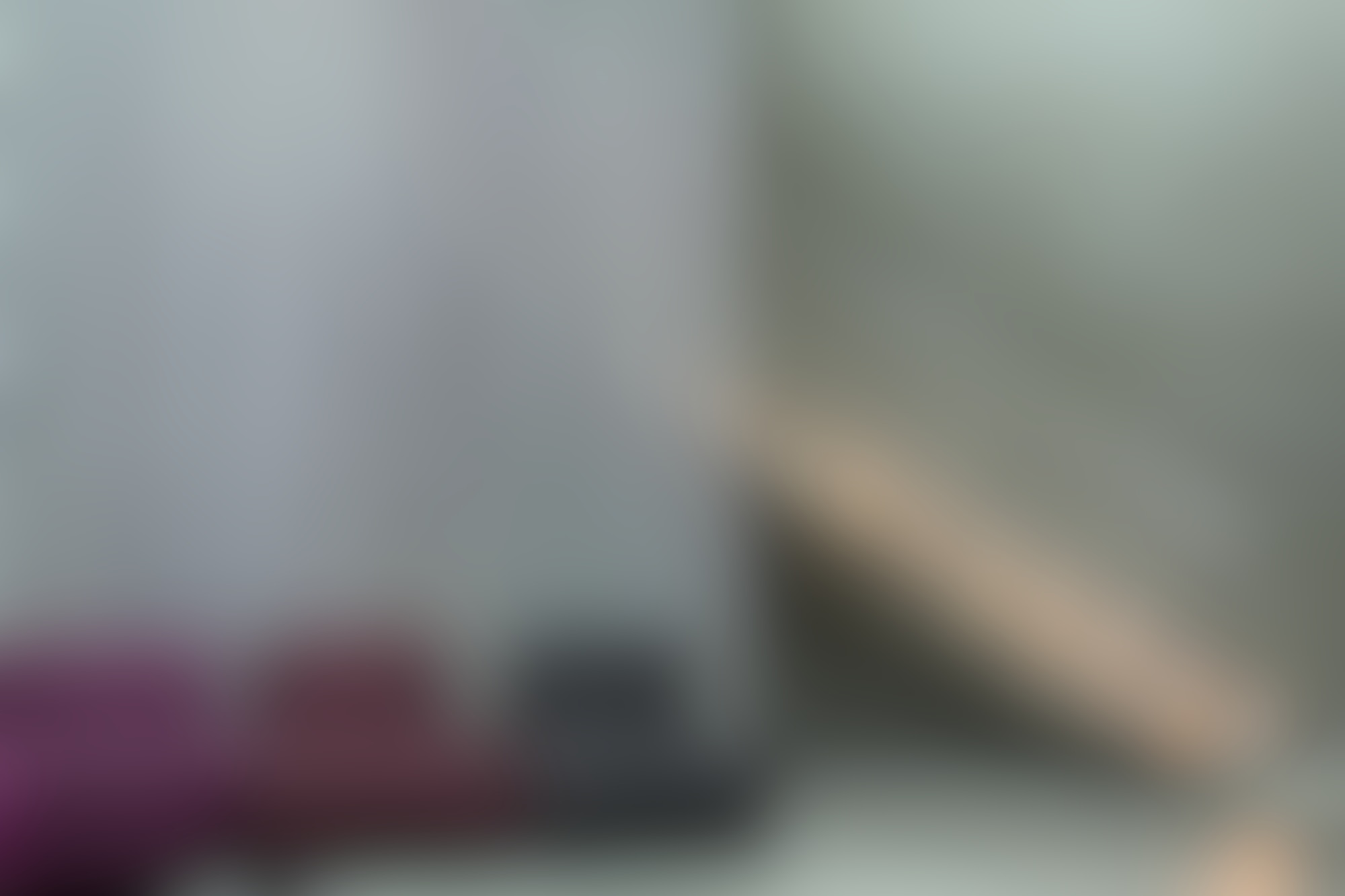 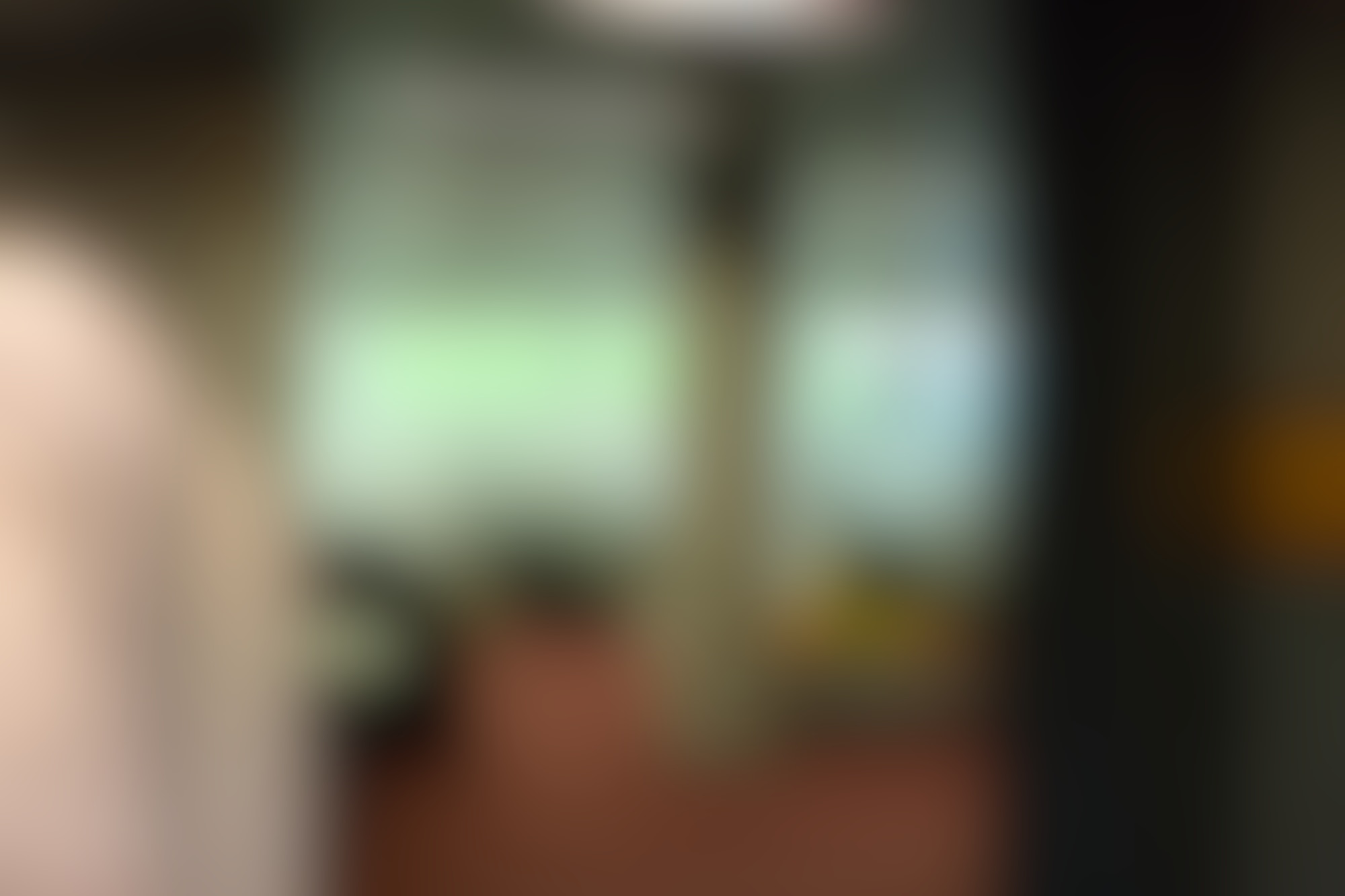 We’re based in Channel 4’s head office, a Richard Rogers-designed building with a giant number four outside. It’s pretty iconic and attracts its fair share of tourists (usually aboard the London Duck Tour bus). 4creative’s corner of the building has a typical office feel; books, printouts and biscuits everywhere. It’s fun, informal but a bit call-centre-esque so we’re probably due a facelift!

We’re well looked-after at Channel 4. We have a healthy amount of holiday each year, a training budget which is split according to staff needs, and loads of other benefits. We’re also lucky in that we are all like-minded and united in our love for the C4 brand, so we tend to get on really well.

We don’t have a music policy, but we’re all pretty respectful of one another – there’s a lot of headphone-wearing. We do all sorts as a team – from ‘inspiration’ breakfasts, with people like illustrator Mr Bingo, to away days for the whole team, including a recent mini-golf outing, with lots of communal lunches and pub trips in between. Sadly we don’t have any team pets, unless you count a big plastic heron!

Powerful magic: A window into the world of animation and film production studio, Nexus
Creative Lives
“Animation is about constantly expanding your skill set” CG supervisor Mark Davies on learning and leadership
Creative Lives
How to design for meditation: Designer Anna Charity on developing the Headspace brand
Creative Lives
Doing your best “even in the tiniest of tasks” with Uniform motion designer, Beatriz Diogo
First Hand

A guide to creating your portfolio website
Creative Lives
Full-time fun, part-time panic: 4creative’s Stacey Bird and Jack Croft on takings risks and being resilient
Parts of the Process

Keeping the creative juices flowing: Behind the scenes of illustrator Jack Hudson’s ad for Rowntree’s
COOKIES