The podcast tackling uncomfortable topics around race and creativity

New podcast alert! This week marks the launch of Blacklisted – a podcast created by collective and agency Nuff Said, dedicated to discussing uncomfortable subjects surrounding race, creativity and diversity. Here we share the background behind its mission and what to expect from the series.

Created in 2019 by a group of students on Ravensbourne’s Advertising and Brand Design BA, the Nuff Said collective was born out of a frustration with the industry’s disingenuous, piecemeal approach to diversity. As co-founder Isaac Izekor put it in an article for Lecture in Progress last year, “Diversity isn’t a buzzword, it’s our reality... [It] might be something that companies care about, but statistically, it’s not moving as quickly as anyone would like it to.”

And while the collective acknowledged the benefits of amplifying the conversation around representation, they felt the discussions never went far enough or resulted in tangible change. In addition, it seemed that many companies’ shows of inclusivity often seemed like a commercial gimmick, paying “lip service to diversity as a selling point of their product” – rather than an authentic display of structural and lasting shifts within their organisations.

Now a year down the line, and Nuff Said’s founding mission has an even greater sense of urgency and potency. As its eight members graduate, they are stepping into a working world shaken by recent events. Not only has the global pandemic made the industry’s outlook uncertain, but the huge momentum behind the Black Lives Matter movement has put the topic of representation, diversity and race at the top of the agenda. Creative companies and individuals can no longer afford to remain complacent to its shortcomings, or blind to the impact of inaction.

For Nuff Said, part of building a more inclusive industry means diving head-first into discomfort, through open dialogue: “Unfortunately, often our conversations about race and creativity never get to the difficult topics. If we want to change our industry, our conversations can’t be comfortable,” they explain. This is why the collective’s new podcast, Blacklisted, is entirely dedicated to these challenging subjects – touching on everything from racial passing and internalised bigotry, to the invasive nature of white privilege. 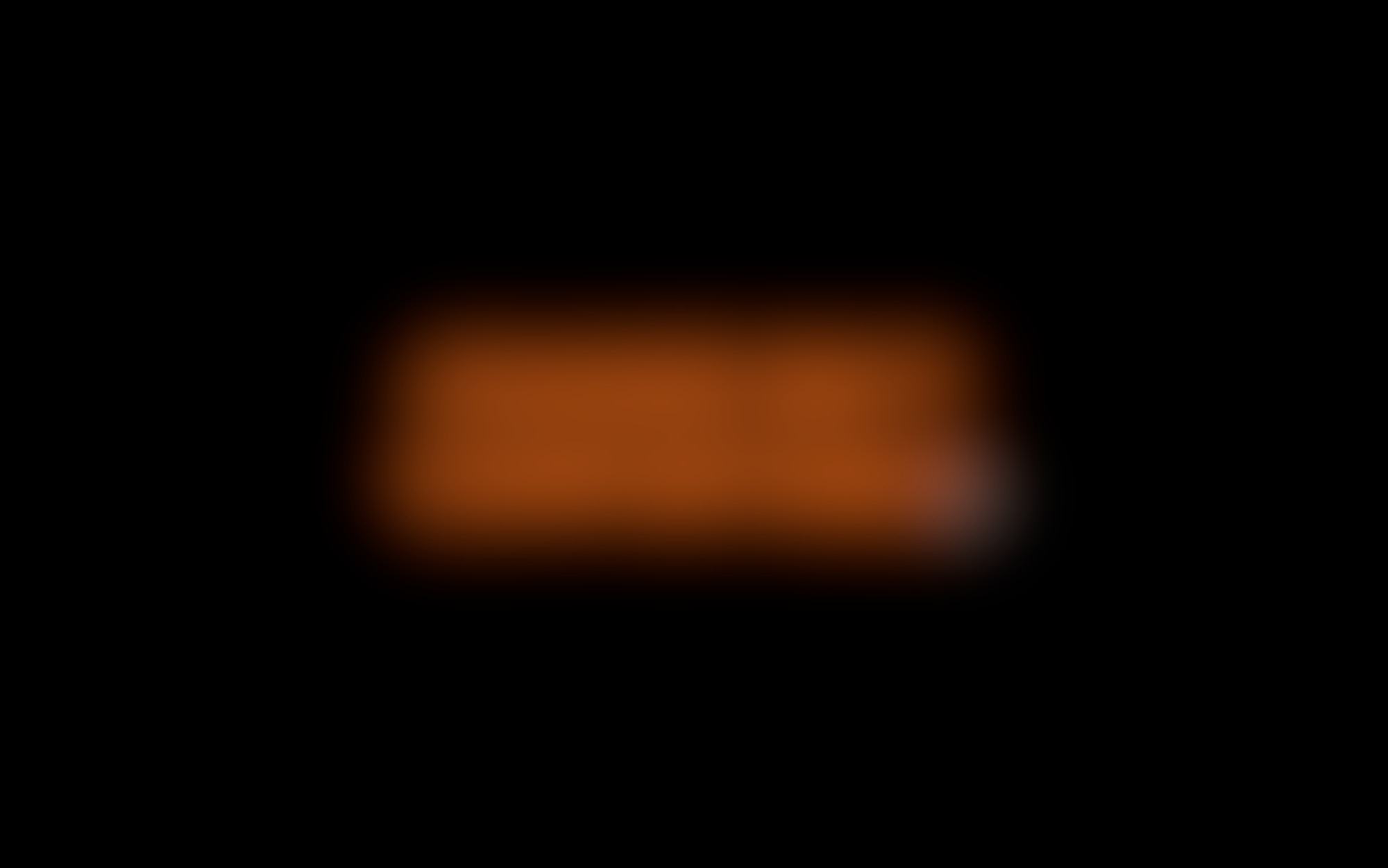 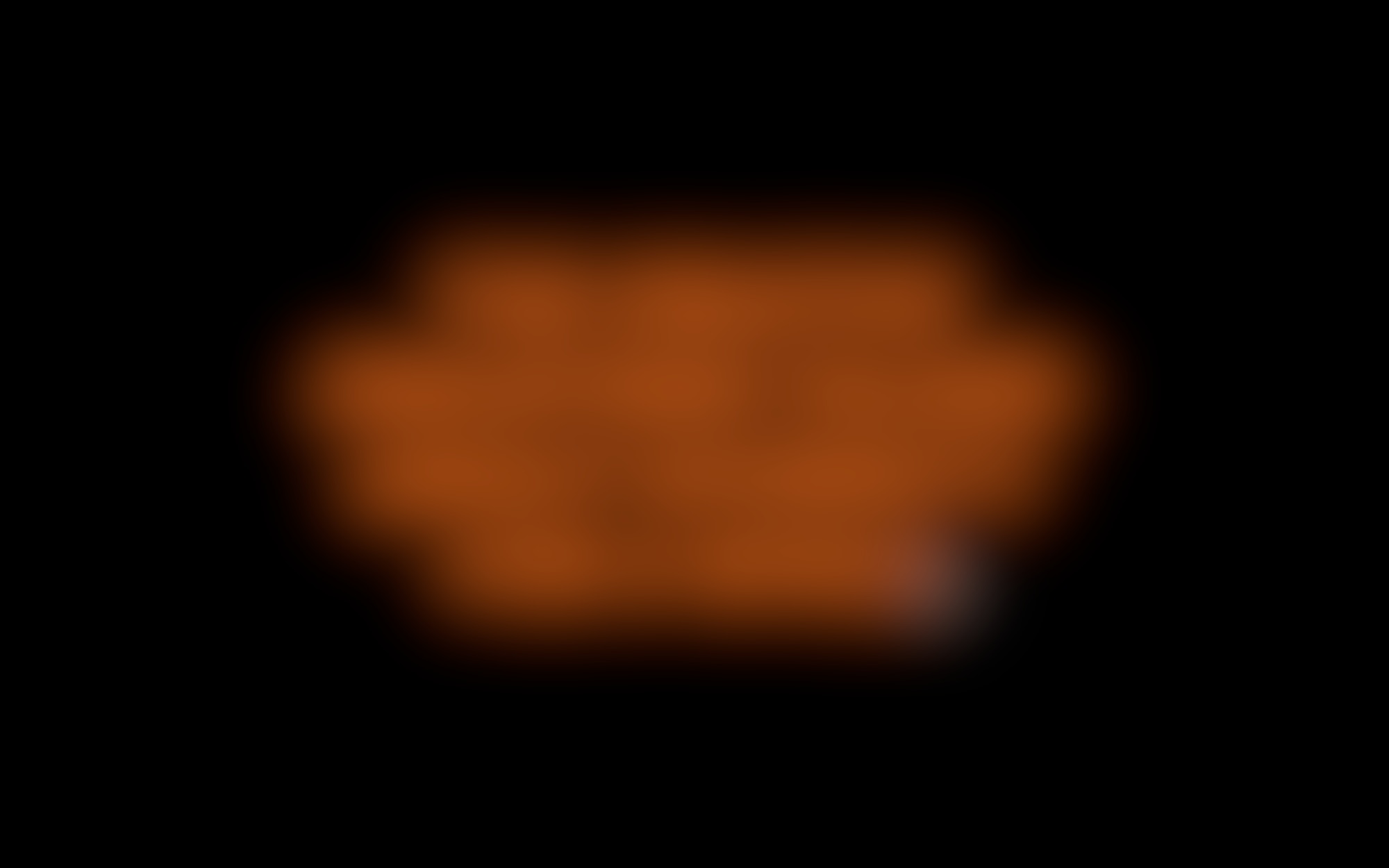 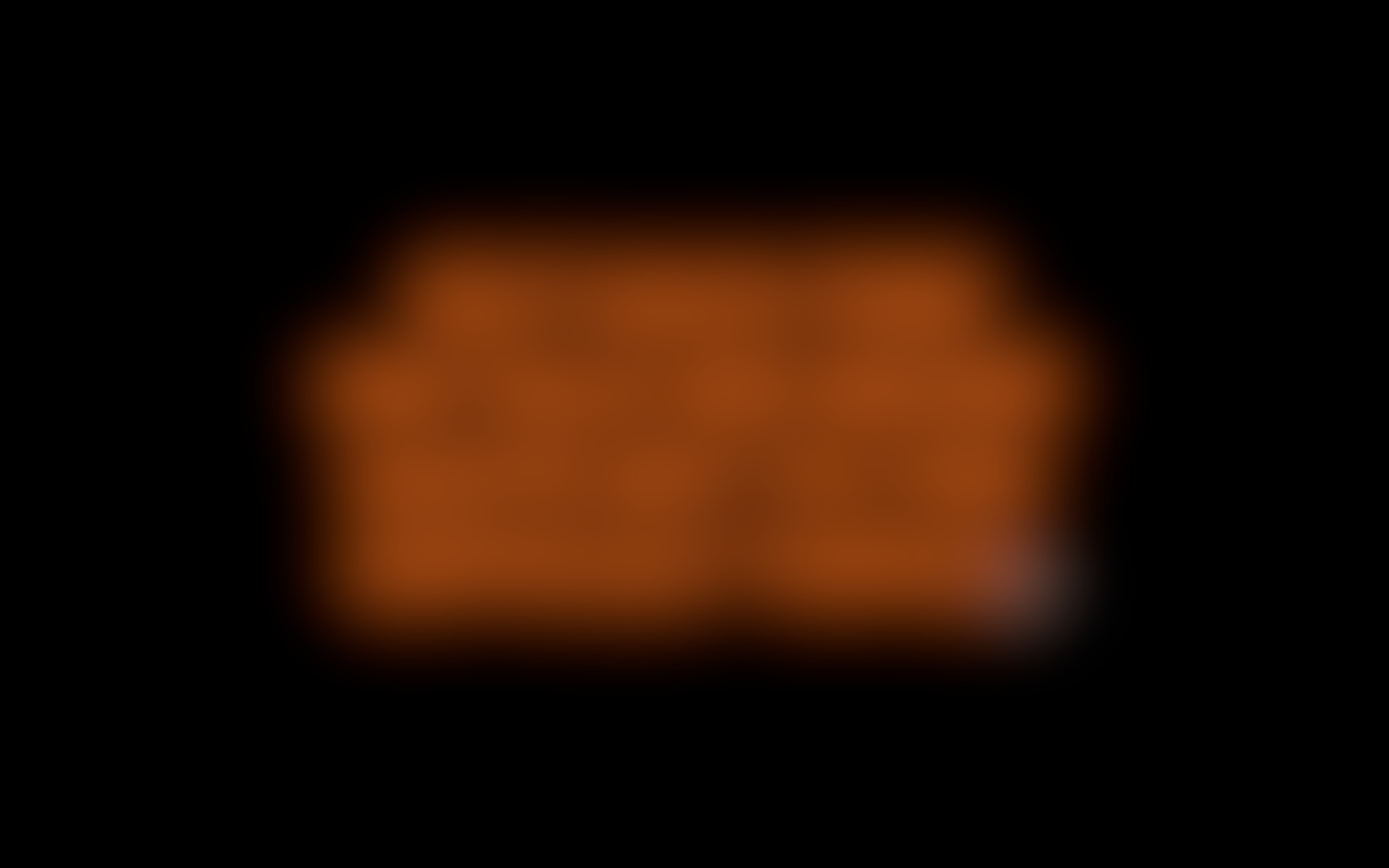 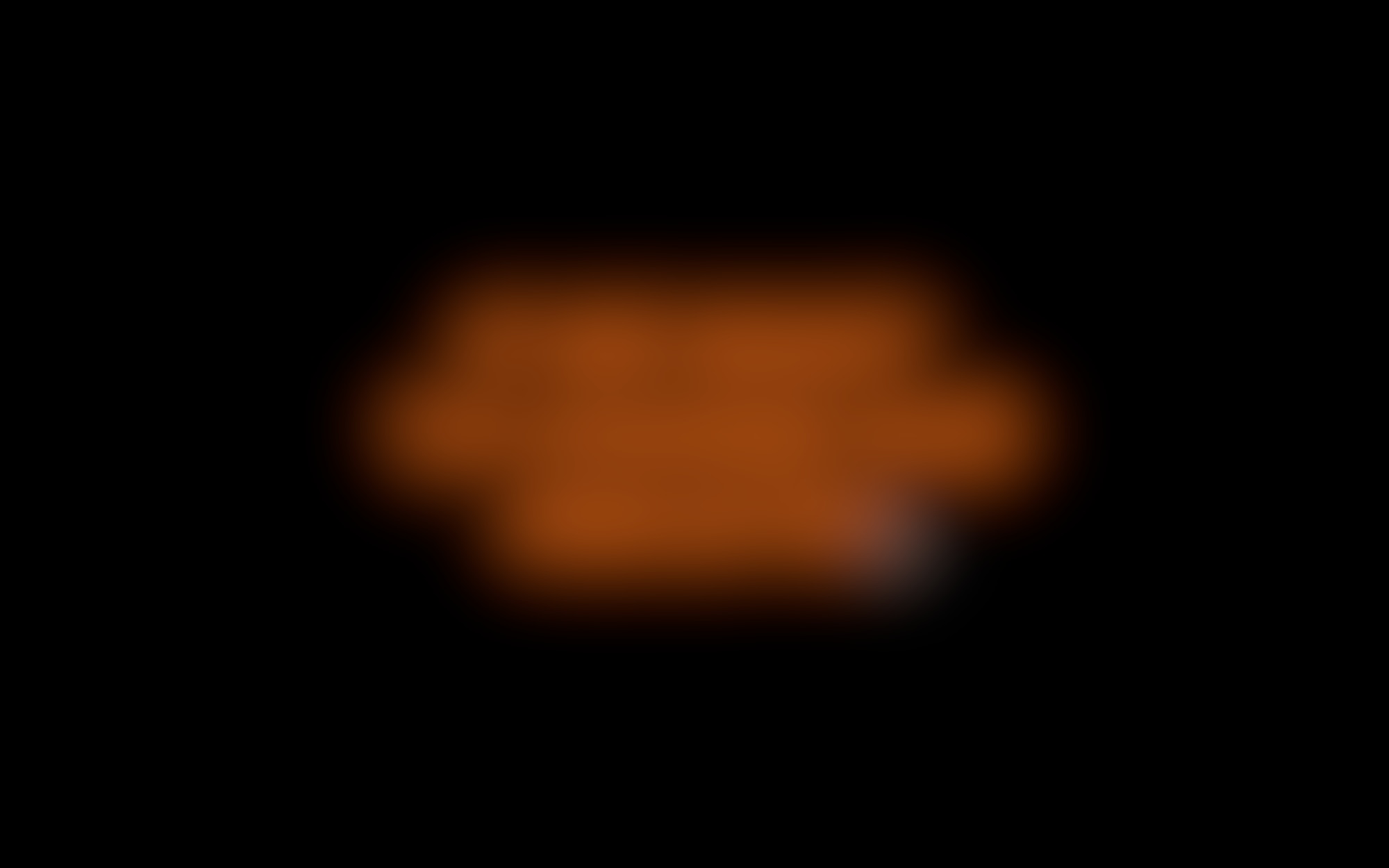 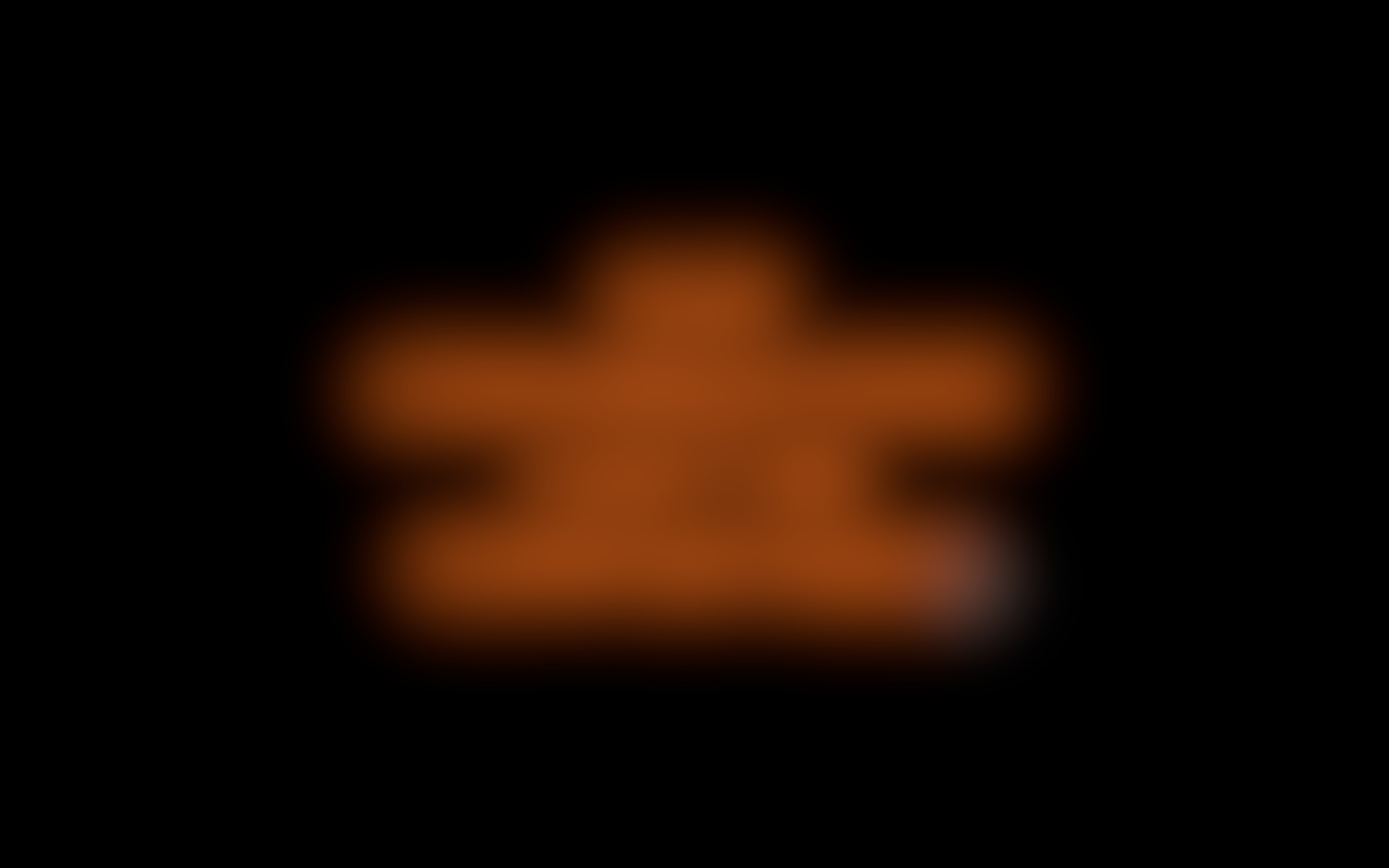 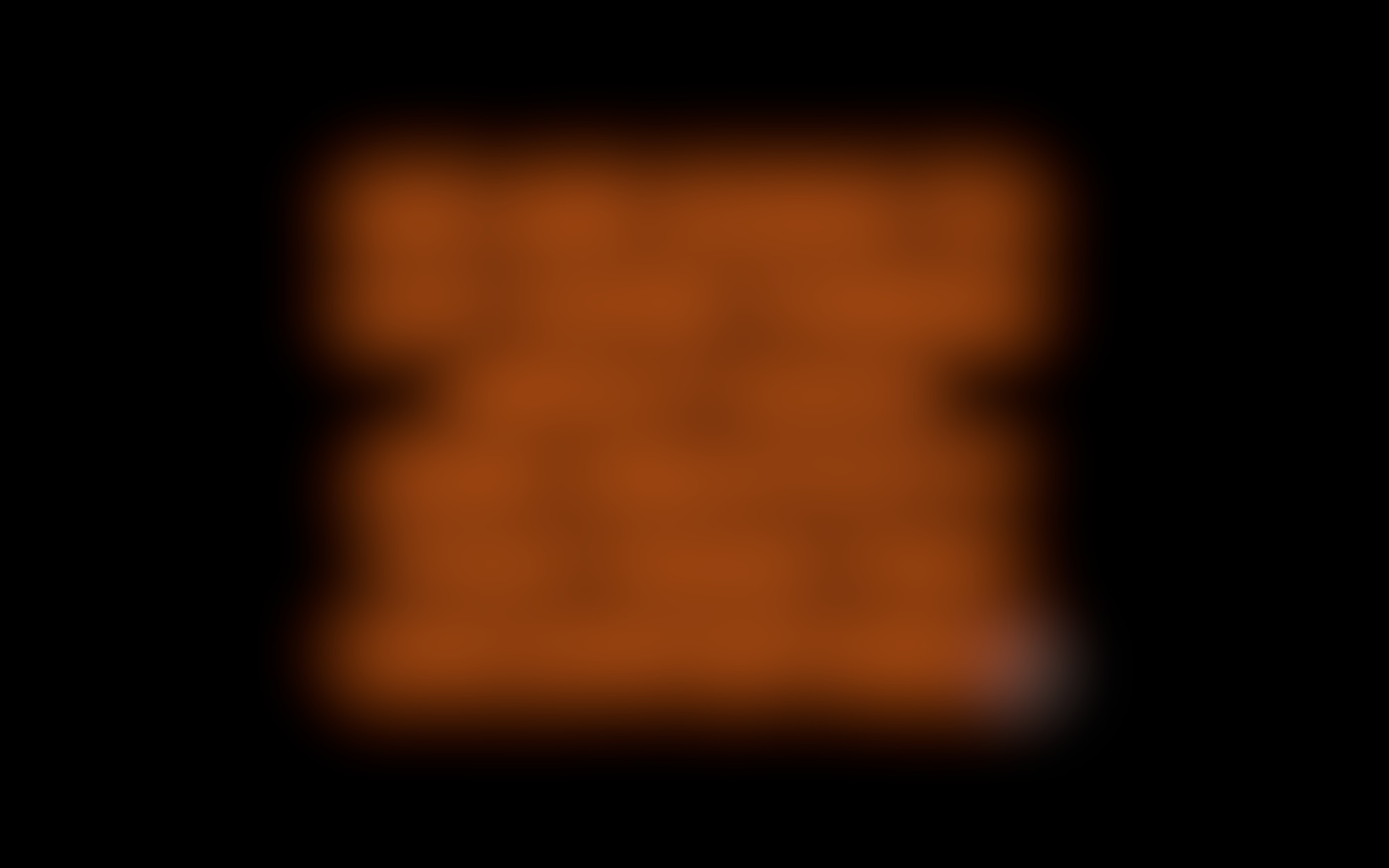 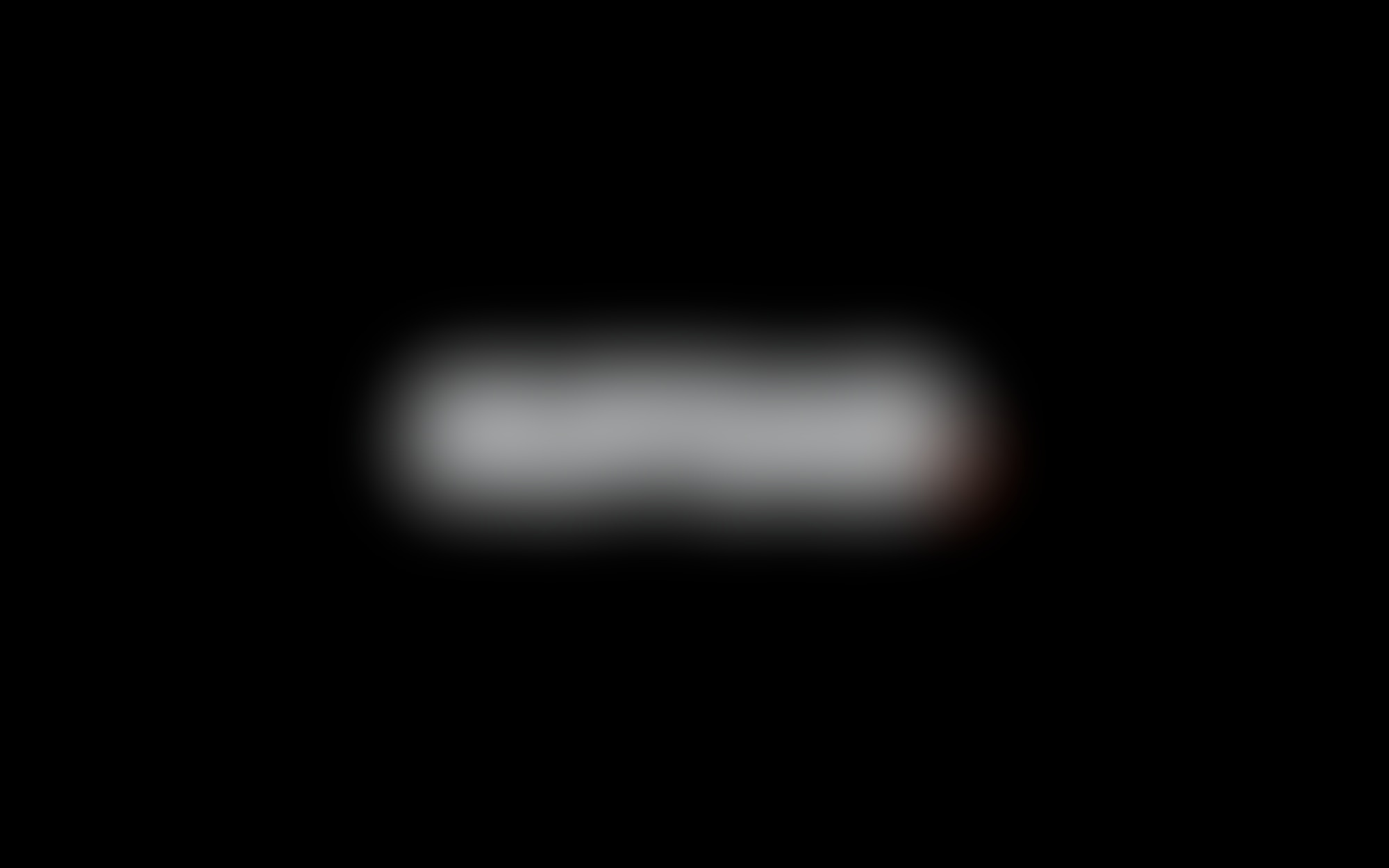 Released to the world yesterday, the first episode of Blacklisted features Stephanie McLaren-Neckles and Ansel Neckles, the co-founders of creative learning platform, Let’s Be Brief. Titled ‘I’m not racist, but’ the debut is a brilliant listen, boldly tackling this loaded sentiment and its effects, touching on the ways that racism can be dismantled, and the barriers that can prevent open dialogue.

You can listen to the full episode below and subscribe via Apple Podcasts, Spotify or Podbean. Plus, watch out for the next two episodes of Blacklisted over the coming weeks: ‘Be more urban’ featuring Navi Ahluwalia (of youth creative collective Platform LDN), will explore the ambiguous language used around race; ‘You’re one of the good ones’, featuring lecturer and creative Sofia Akel, will take on the topic of racial passing.

Selected highlights from Blacklisted: ‘I’m not racist, but’

On the notion of ‘minority’
“We often speak around the idea of minority culture and groups, and to that I’ll always say: Minority, in a numerical sense, is very distant from your influence as a cultural group. When you walk into the room as a minority – as one of 100 – and they turn to look at you, that’s majority influence. Whether you’re feared, respected or lauded, that reflects upon the idea of majority influence.” – Ansel Neckles

On prioritising your own perspective and comfort
“As part of a minority culture, we’re so used to making other people feel comfortable at our expense, that we rarely take the step to say: I’m important, there’s value in my perspective, there’s value in my comfort in this instance, and I’m going to do what it takes to ensure that – even if it means someone else has to be uncomfortable.” – Isaac Izekor

On white privilege and dismantling bias
“It’s a lot for someone who sees themselves as the centre of the culture they’ve grown up in to be vulnerable to the fact that they might not be right in their perspective, and that they have to listen to something that’s going to change their belief system or worldview. That in itself is quite frightening for some people – to think that everything they believed in life was a construct. [...] We live in a constructed world, and in terms of notions of race, it’s the biggest construct going, and it’s been very successful for a very long period of time.” – Stephanie McLaren-Neckles

“Both parties need to understand nuance to successfully engage with people. Life is all about continuous learning. Read and listen. Listen to that person who you feel may not be relevant to you and your life – that can enrich your perspective. Right now, white people need to do this.” – Stephanie McLaren-Neckles

What it means to be a photographer today: Gem Fletcher on the ‘messy truth’ of the industry