If you’re a queer creative or creative of colour in the United Kingdom today, chances are you’ve come across Alia Romagnoli’s work. Taking inspiration from her South Indian heritage, the self-taught photographer and visual artist went from studying film at Westminster to cultivating an enviable portfolio that includes working for gal-dem, Polyester and CLASH. Alongside this, she was also championed by Attitude as someone to “look out for”, with their work also gracing the cover of groundbreaking feminist publication, Bitch Media. Here, we speak to Alia about slowing down over lockdown, embracing a DIY approach to work and creating images that feel authentic. 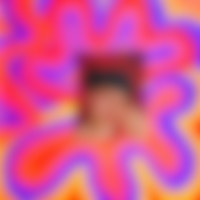 How would you describe what you do?
I’ve called myself a photographer for a long time now, but I feel like my practice is expanding further as I increasingly experiment with mixed media. Now, I would say I am more of a visual artist with a focus on the photographic medium. I love fashion and portraiture, and much of the imagery I like to make explores aspects of my identity and tries to tell honest stories.

What are the main influences and inspirations behind your work?
I am from Karnataka, a state in Southern India. I didn’t realise when I first started to create work, but so many of my inspirations come from the environment I grew up in. I love Indian textiles, folk art, architecture, mythology and the way stories are told. I used to read graphic novels about Hindu gods and goddesses, and when I look back at some of my older archives, I see a lot of parallels between the two.

I also really admire the aesthetics and fashion of old Bollywood, particularly from the 1970s and 80s, and would say my photographs are heavily influenced by the theatricality and vibrancy seen on movie screens. 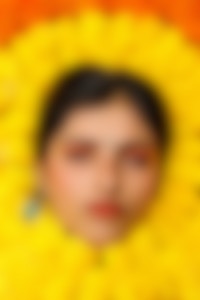 A Marigold Moment for Kajal Magazine

What’s your favourite thing on your desk right now?
I don’t have a proper workspace at the moment because I am staying with my mum in India for a little bit, but a new addition to my space that I really love is an antique statue of Hindu goddess Meenakshi – I found it at a handicrafts sale in my hometown. I have always been really inspired by imagery of where I come from, so having something that probably experienced several lifetimes before finding me feels very special.

What’s been your favourite project to work on, from the past year, and why?
I have used the past year as an opportunity to temporarily slow down and distance myself from the fast pace of the fashion industry. It’s given me the chance to find new inspiration in my hometown and turn my lens on those closest to me.

Just before the pandemic, I created a series exploring intergenerational matriarchal relationships in South Asian households, which I worked on in London while being far away from my own family. Centring my grandma and my mum in my work over the year has allowed me to explore this narrative on a really personal level and continue the project in a different way, which has been something I really cherish.

Would you say you need any specific training for what you do?
I’m pretty much self-taught when it comes to photography, which gave me severe imposter syndrome when I first started out – it’s something I am still trying to overcome at times! But the internet was my best friend; I learnt so much through experimentation and using whatever I had access to.

This method resulted in my practice having a very DIY approach. It was definitely something that I was embarrassed about at first, but over time I loved working this way and found a lot of value in it. I have always tried to find budget-friendly solutions, like using scrap fabrics from the market as backdrops, or shooting in natural light because I don’t have access to a studio, or even buying cheap film cameras at charity shops or on eBay.

“The internet was my best friend; I learnt so much through experimentation and using whatever I had access to.”

I think having formal training is useful to a certain degree but there are other ways of getting good at your craft – it also depends on the way you like to work and the context you see your imagery in.

If you could sum up your job in an emoji, what would it be and why?
🌊

I’m trying to ride the wave and seeing where it takes me! You might topple over sometimes but that’s okay; what is important is that you get up and try again. 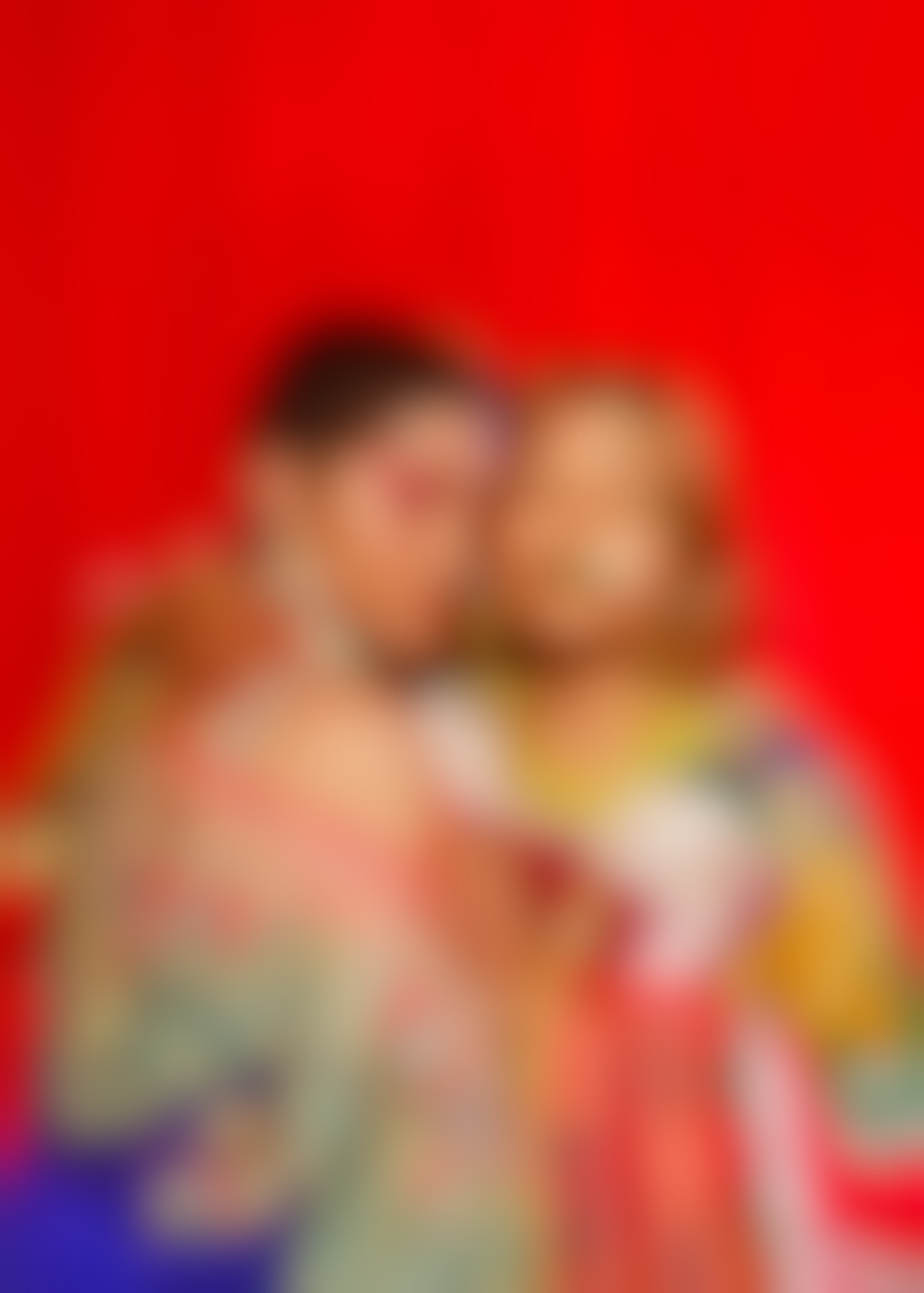 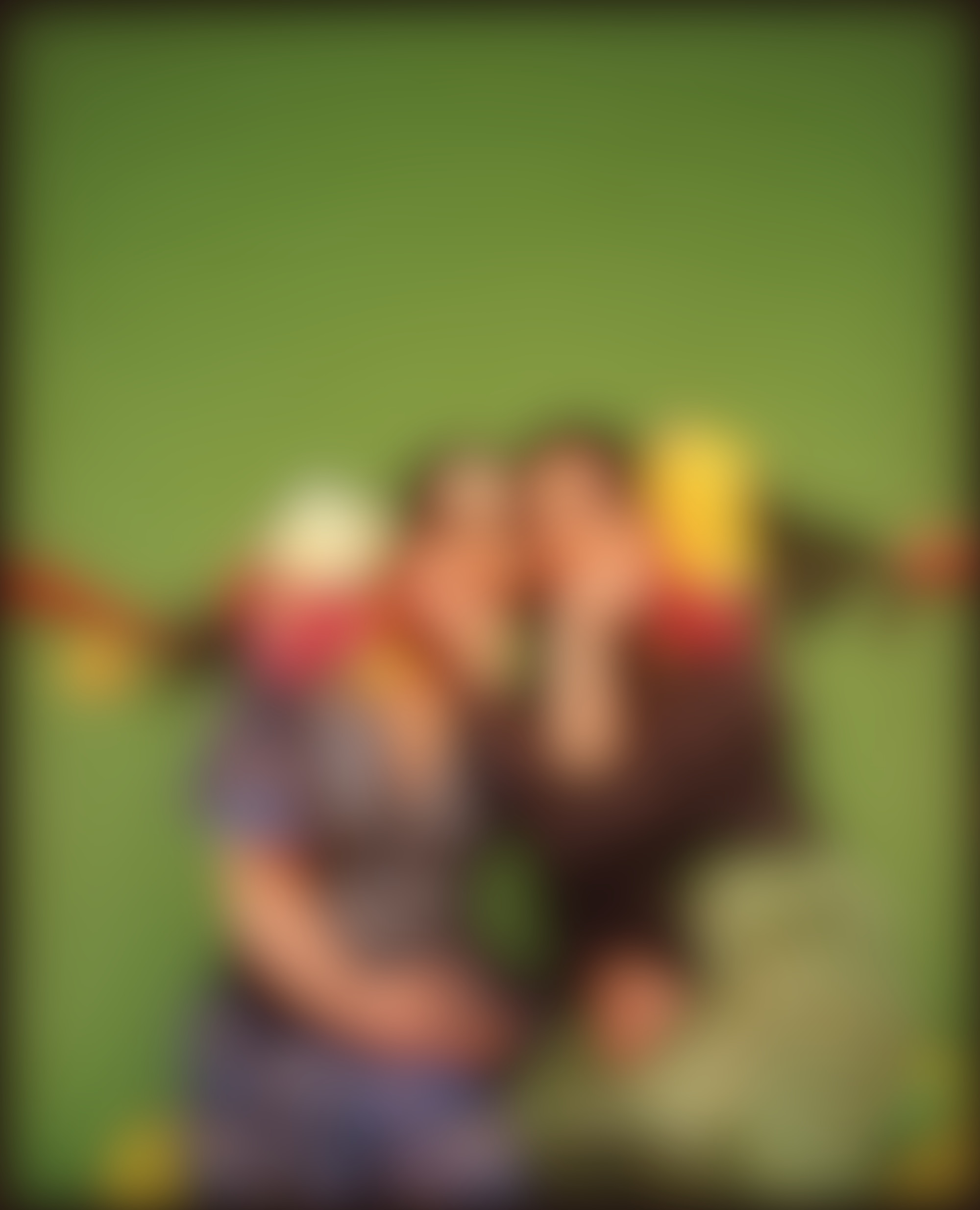 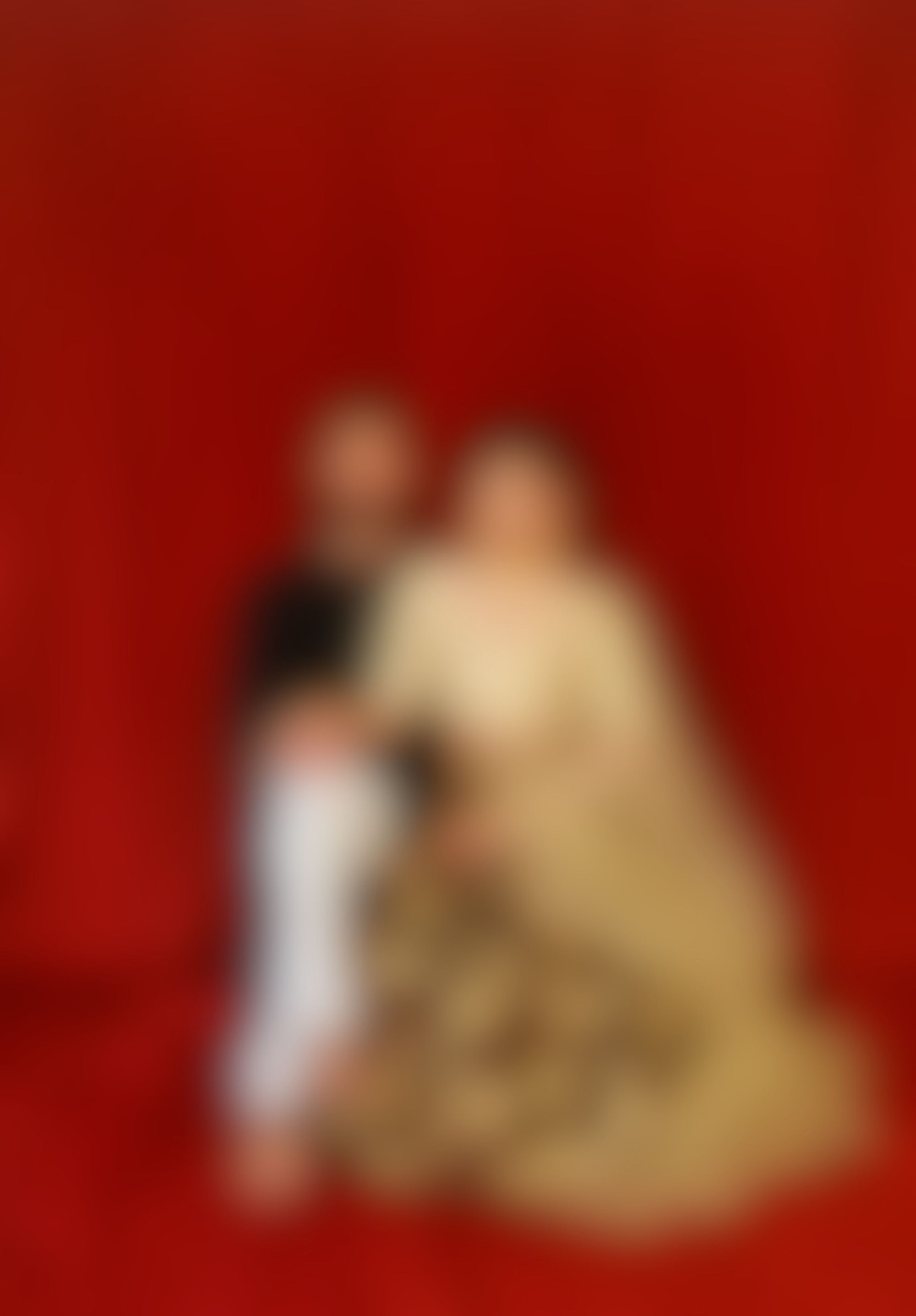 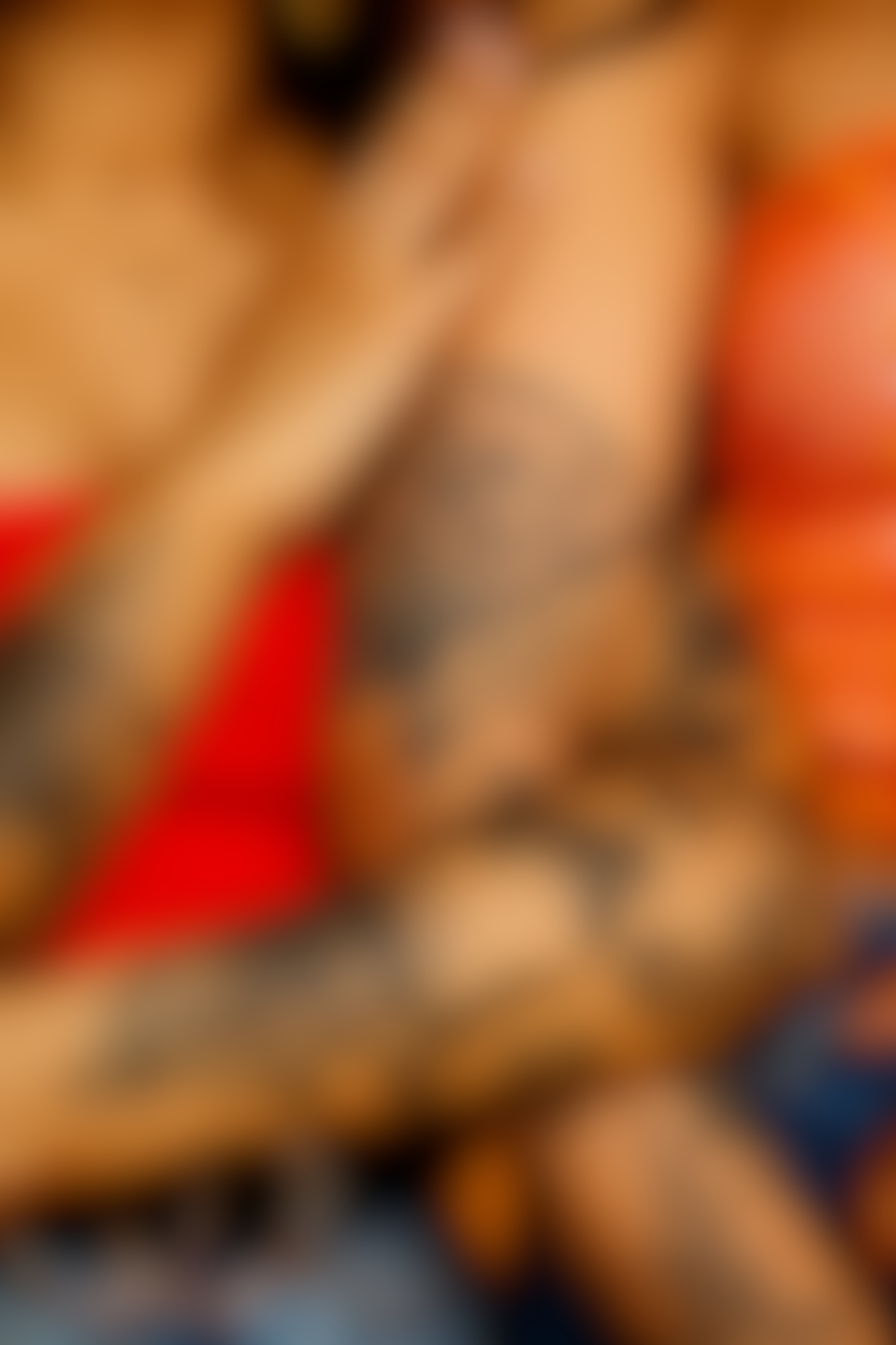 What was your journey like when you were first starting out? Did you find your feet quickly?
It has been a whole rollercoaster ride that I feel I’m still on! It took me a lot of time to find my style and I think I’m still experimenting with it. I found that, as my projects grew and I started to collaborate with more people on different things, I slowly found my rhythm. This is a continuous process though!

If you could pick three things that you’ve found useful or inspiring to your work or career, what would they be and why?
The first is a little bit general, but discovering the world of independent zines really changed the way I saw the industry – it also exposed me to other ways of sharing my work.

When I first moved to London six years ago, I was only really familiar with mainstream fashion imagery, but stumbling upon magazines like King Kong, Polyester, Nii Journal, gal-dem opened up a pathway for me that seemed more accessible. It also introduced me to new possibilities for how photography can be created, published and celebrated.

“Discovering the world of independent zines really changed the way I saw the industry.” 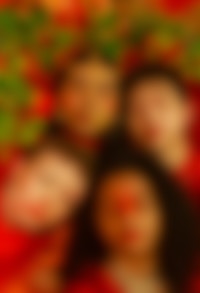 Secondly, I was lucky to find a community like The Other Box very early on when I was starting out. They are a platform that connect and champion creatives of colour and other artists from underrepresented backgrounds. Leyya, one of the founders, has become one of my very close friends and mentors, and the individuals I have been able to connect and work with through the platform have not only made me feel like I have a home in a different country, but have also helped me grow as a photographer immensely.

The final thing I would add is how beneficial and inspiring it has been to see other photographers of colour grow and really thrive in the industry right now. I love the work of Campbell Addy, Tyler Mitchell, Nadine Ijewere, Mahaneela, Ruth Ossai and Adrienne Raquel and how they are changing the narratives told in fashion, both in front of and behind the camera. 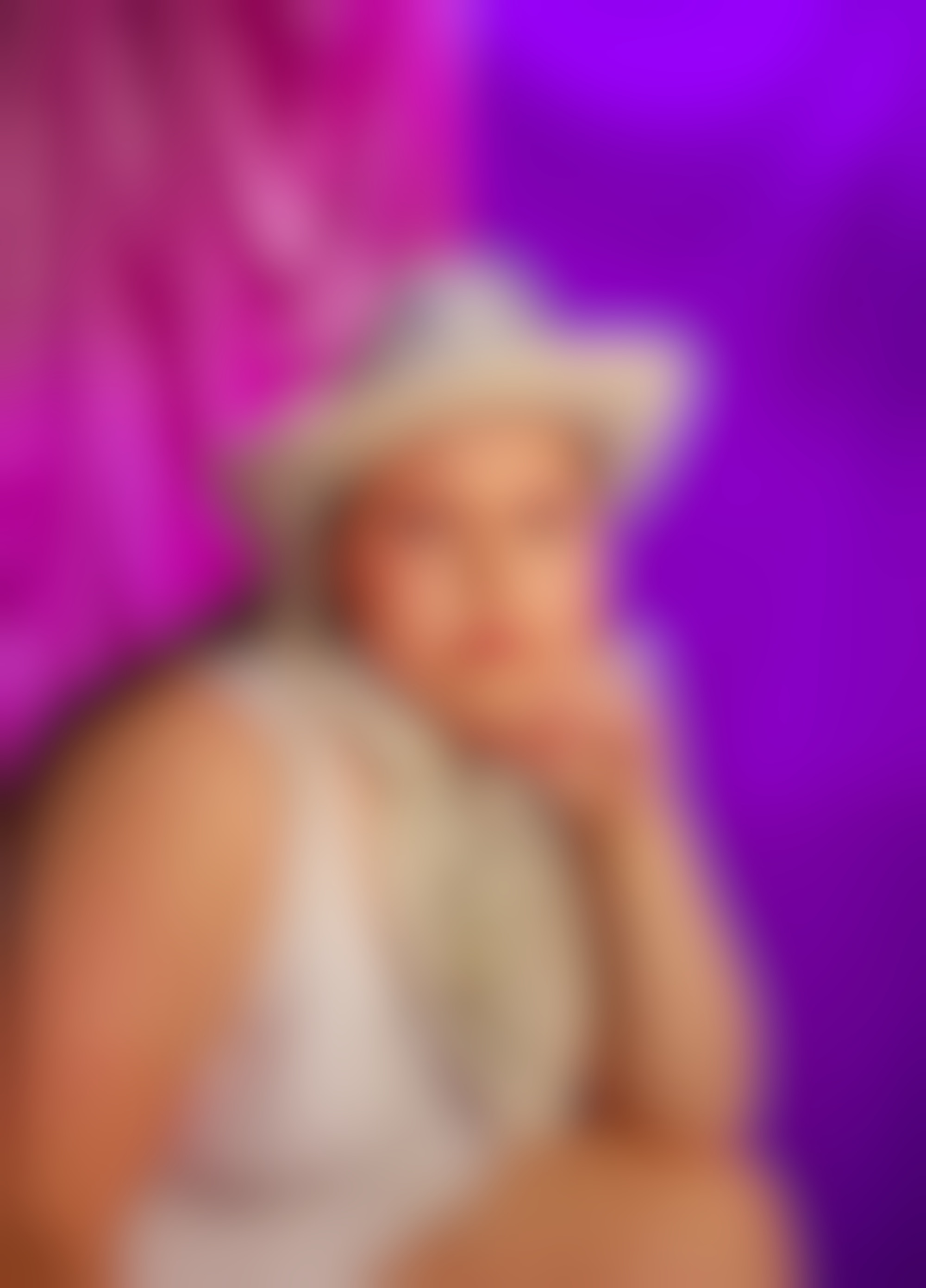 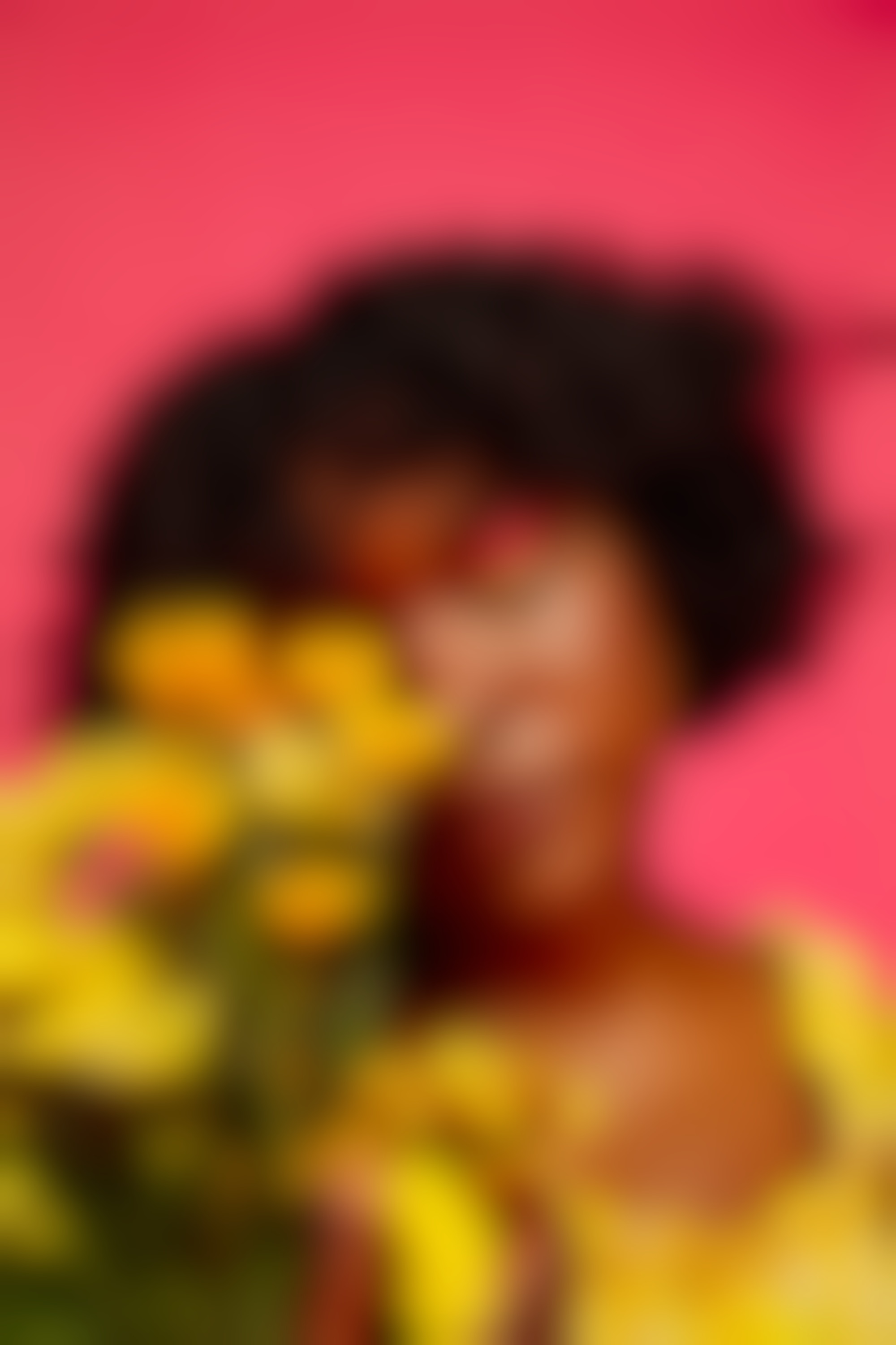 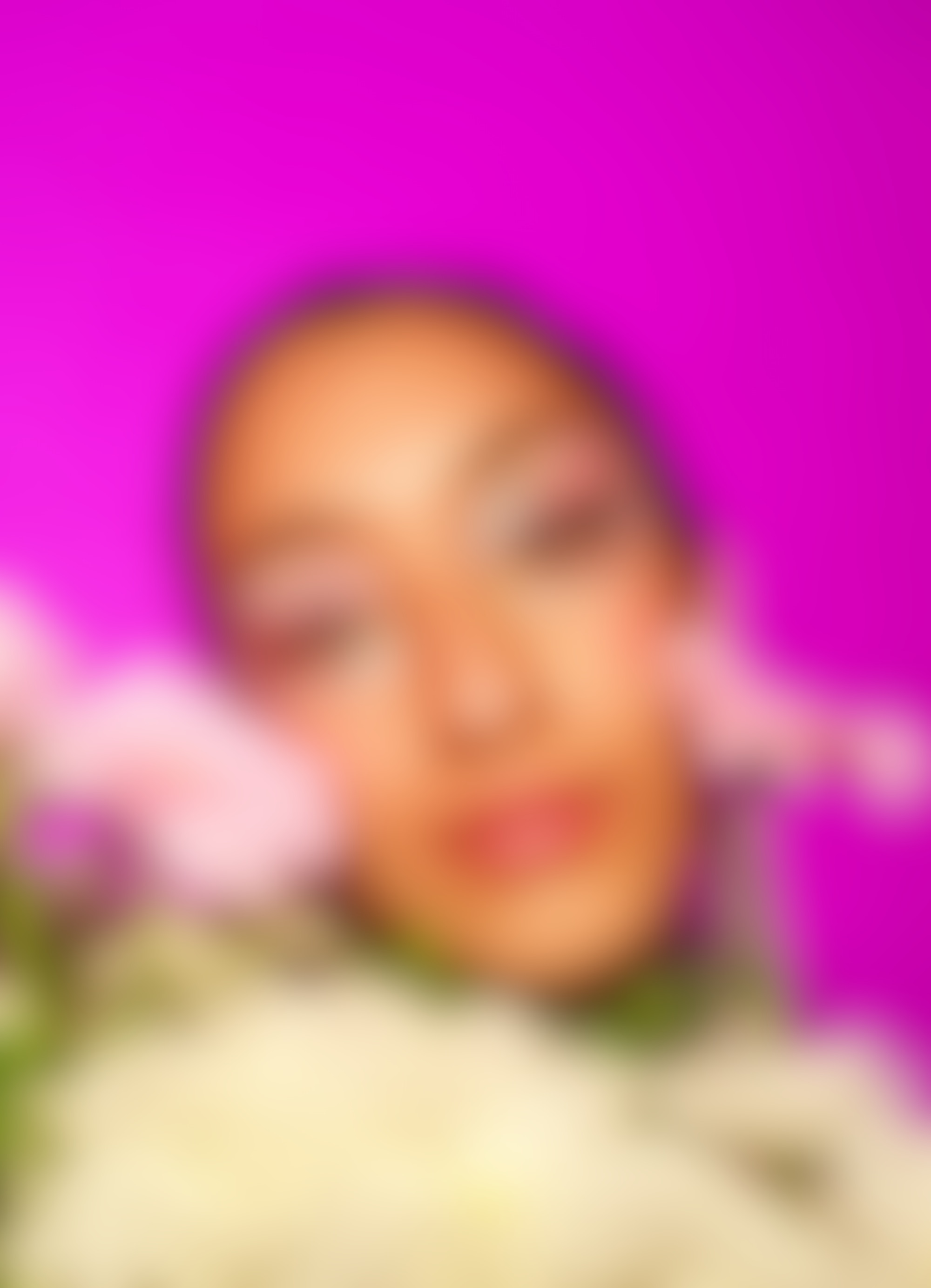 What would you say has been your biggest challenge along the way?
Confidence and selling myself short. I really struggled to put myself out there initially, and it is something I am still working on. It sounds cheesy but you really have to believe in yourself and what you’re doing.

How important would you say social media and self-promotion are to your work?
Social media was a really great way for me to publicly share my portfolio, and it helped me find a community of friends and creatives to collaborate with. I try my best to find a balance now because it is easy to get completely consumed by it.

Over the last few years, I have been uploading less and only share work I am really proud of, so it doesn’t become too overwhelming. I like how accessible social media is, no matter where you are in the world – but there are also other ways of sharing your work more locally through independent magazines, exhibitions and competitions.

“It sounds cheesy but you really have to believe in yourself and what you’re doing.”

What have been your greatest learnings with making money and supporting yourself as a creative?
It is so common to undersell yourself. It’s something I am still trying to unlearn alongside understanding my worth and attaching value to my time, ideas and energy. It is important to protect yourself whether that be in the form of a written agreement or contract, as well as being diligent with release forms with any brand, magazine or individual you collaborate with. Your future self will thank you! 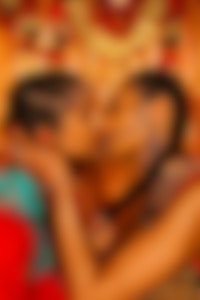 What’s the best career-related advice you’ve ever received?
That your path isn’t always linear. Sometimes you’ll be on a high and feel like you’re moving forward in your career, and other times it may not feel like your moment and that’s okay. Your worth isn’t measured by a series of accomplishments, but by the energy you hold within you. Also, if you really love what you do, you’ll be in it for the long run, so trust that things take time and are sometimes slow-moving. It’s okay to take breaks, find balance and not always know what you are doing all the time.

What advice would you give someone looking to get into a similar role?
Make work that excites you and feels authentic to who you are. You can always tell when there is honesty in someone’s work, and there is a lot of value in that. Allow yourself to experiment and learn! Our first try isn’t always great but learning from mistakes and not being too hard on yourself takes so much of the pressure off. Sometimes doing it on your own can be daunting, so surround yourself with people who want you to grow as an artists, and open yourself up to collaborations and community.

Insight into the world of stock imagery: How to become a contributor and its earning potential

Take a stroll: Laura Pannack on staying present and spontaneous as a photographer

Interview by Indi Davies and
Creative Lives
We chat to photographer and artist Luke Evans about getting an agent, his kit and making ends meet
COOKIES