Starting out as a production assistant, Sarah Granville spent over eight years climbing the ranks across various roles at Channel 4. Last year she branched out into the world of freelancing, curious to find out “how different companies do it”. As a producer specialising in short-form video content, she has since worked with MTV, Sky Creative and helped Vice launch their own channel, Viceland. With a degree in English literature, Sarah is currently in the process of launching a career in script development; uniting a love of great writing with her rich experience of broadcasting and film. We discuss the choice to break away from full-time and how to make a strong impression as a newbie.

The Channel 4 building in London, where Sarah worked between various roles and departments

How would you describe what you do?
As a producer I organise schedules and look after creatives, including promo producers, directors and graphic designers (for the execution of the branding). My clients are primarily broadcasters, from 4creative to Sky Creative, and my job is to make sure campaigns, film trailers, press and marketing shoots are delivered on time, to budget and on brief.

Then as a script reader I evaluate scripts from independent producers and filmmakers. Usually a page equates to a minute on screen, so I read it straight through in real time, looking at the structure and how the material flows. Then I read it a second time, making notes on plot, dialogue, character, visual grammar and potential for the screen. The script reports I produce have a detailed but concise synopsis followed by the commentary. I try to keep the reports between two and four sides of A4, so that people reading it are able to make an informed decision about whether they take a project or writer forward as quickly as possible.

I decided to go freelance at first to build a bigger picture of the industry and see how different companies do it. I have been pleasantly surprised at how easy it is to ingratiate yourself into a new team environment and adapt to new processes and the brand ethos. Each company equips me for future challenges and in their own unique way informs an impression of the industry.

“I have been pleasantly surprised at how easy it is to ingratiate yourself into a new team environment and adapt to new processes.”

What does a typical working day look like?
I usually work from 9.30am to 6pm, but you have to be prepared for a late night or two – or an early-morning call for a shoot. I’m mostly computer-based, but a huge part of the role is communication, so face-to-face conversations about the status of different projects are essential – discussing with marketing or commissioning teams and studios, including post-production facilities.

I mainly work go into an office environment to work as part of a small team, sitting next to other producers, production managers, production assistants, coordinators and creatives. Occasionally I’ll be on location, filming interviews and press junkets where current film stars and filmmakers talk up their latest projects.

How does your freelance work usually come about?
I send speculative emails to heads of production with my CV, usually referencing their great content or talent they have worked with. Sometimes I see jobs advertised on LinkedIn or a former colleague will do a call-out for freelancers. It is very much word-of-mouth, so I make sure I stay updated on LinkedIn and Facebook with all my freelance connections. Having had experience at major broadcasters, employers tend to take notice of my CV, but it’s more the energy and enthusiasm for the role that gets me in after meeting me at interview.

How collaborative is your work?
It’s always a complete team effort; I collaborate fully with the creatives to help them make the best work they can – I’ll take care of all the logistics and filter out some of the noise so they can focus on the creative side.

What are the most and least enjoyable aspects of your job?
I love working with creatives, especially when you see that germ of an idea finally end up on TV in all its glory – knowing I was part of making that process run smoothly. There are a lot of meetings and it’s important to make sure time is being spent efficiently, as the least enjoyable part is working under pressure. Being able to adapt quickly to changing circumstances, briefs or deadlines is a must, and the satisfaction from solving a problem makes my day.

What’s been the most exciting project of the last 12 months?
Working on the Viceland UK (a new channel, added to Sky), which launched in September 2016. I was working with creatives and the production team against the clock to make a splash within an already saturated space. It was challenging negotiating the legal terms and compliance, especially with the different editorial standards between the US and the UK.

Collaborating with programme-makers and executives to bring their vision to the screen, while keeping to the scheduling of post-production and media planning, made for a interesting environment. It was an all-hands-on-deck job – coming together from a number of different disciplines, including social, TV or film. As the producer I had to liaise with the US and across all departments, making sure we hit deadlines, produced hours of content and created a buzz around the launch. It’s going strong in over 30 countries now.

“I love seeing that germ of an idea finally end up on TV in all its glory – knowing I was part of making that process run smoothly.” 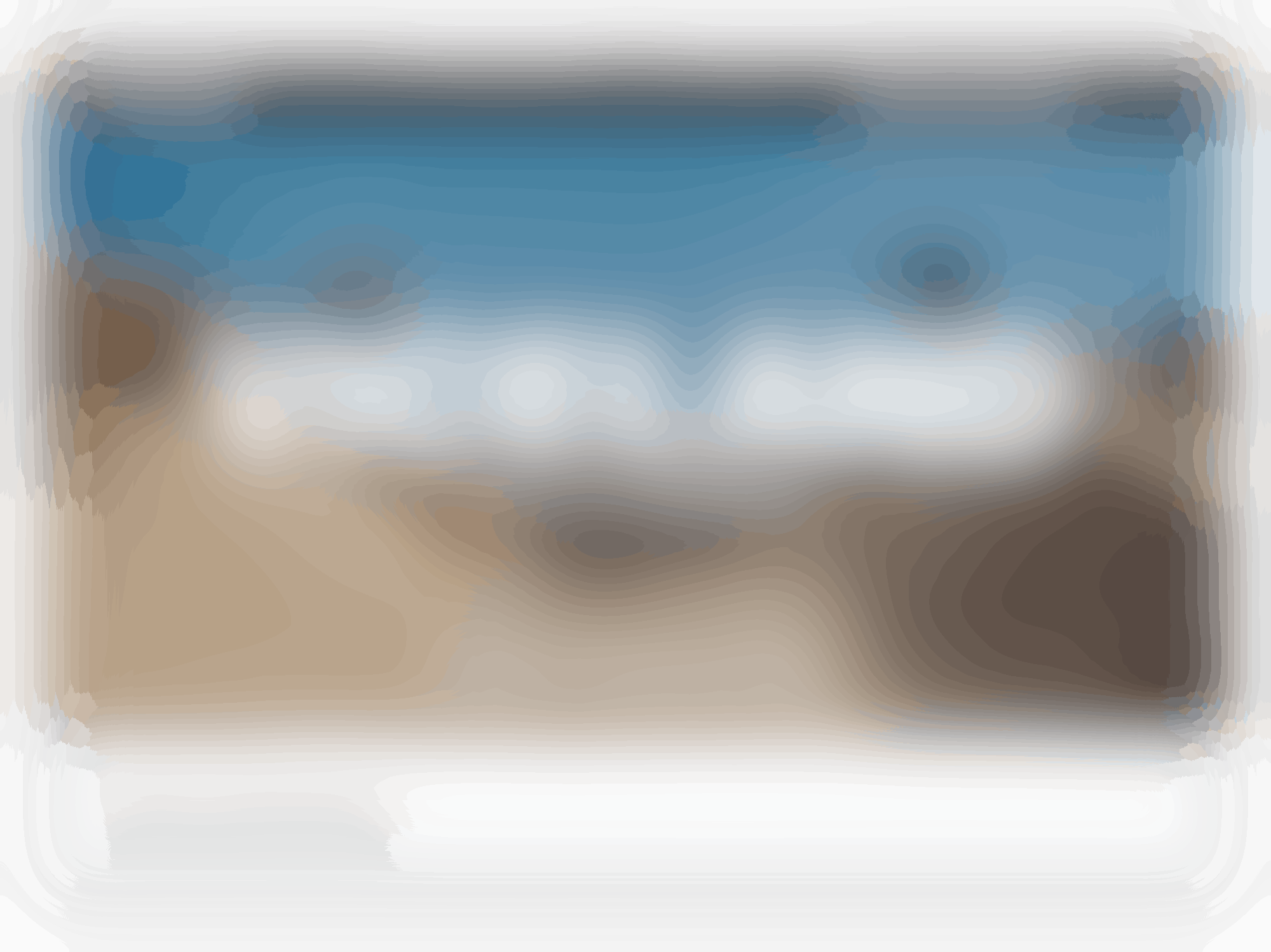 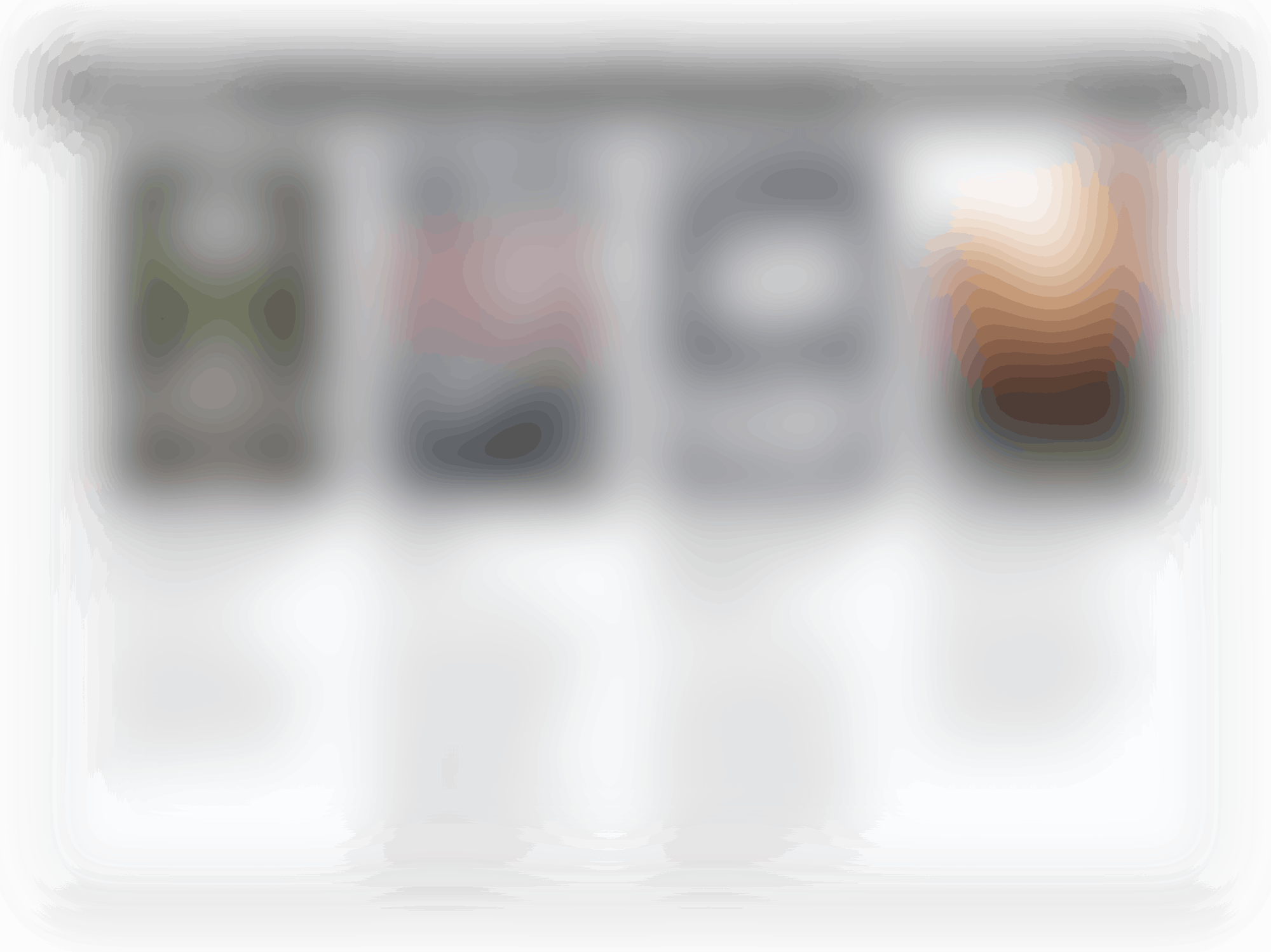 ‘This is BIG NIGHT OUT’, a promo for Viceland

What skills are essential to your job?
Good communication skills are important, as you become the go-between for marketing and creative departments. You also have to make sure you manage expectations on both sides.

Are you currently working on any side projects?
I just finished producing a short film with talented actress and writer Christine Entwistle and we are just trying to raise funds for her latest project.

What tools do you use most for your work?
Excel – I love a spreadsheet! The phone – what would I do without it? Emails can get lost in translation, so picking up the phone or having a quick chat face-to-face saves time and energy.

Sarah worked on the 4creative rebrand of More 4

What did you want to be growing up?
I always wanted to be a journalist when I was younger, mainly because I was a nosey child and my inquisitive mind led me to TV.

What influence has your upbringing had on your choice of career?
Coming from a large family I always wanted to do my own thing, and where better to create your own space than to throw yourself into a good book? Now I want to throw a good book on the telly!

How (if at all) is the subject you studied useful to your current role?
English literature is a great basis for working in TV, as it’s concerned with storytelling, ideas, structure and form. But honestly I just chose a subject I was good at and enjoyed. I think there are so many opportunities to learn on the job and upskill in an industry like this.

What were your first jobs?
I landed a two-week work experience placement as a runner at Channel 4’s post-production studios (formerly known as 124 Facilities), and I haven’t looked back since. The organisation that facilitated this unfortunately no longer exists, but it was an amazing initiative for women, headed by Julia Marcus and Jan Houldesworth. They ran workshops and gave career advice from a small office in the Royal Borough of Kensington and Chelsea Council buildings.

“My biggest challenge has been to take risks and step outside of my comfort zone. I am still learning that opportunities come in many different guises.”

Was there anything in particular that helped you at the start of your career?
After my work experience I sent the team a card and chocolates, and then they remembered me! So it’s definitely about making connections and leaving a good impression.

Was there a particular project you worked on that helped your development?
The first shoot I worked on was More 4’s epic promo for The Stanley Kubrick Season, directed by Siri Bunford and produced by Louise Oliver. It was a huge production and I got to see firsthand that everyone had an individual role and worked hard together to push for something outstanding on screen. Whether you are producing 60 seconds or 60 minutes, so much effort and imagination goes into the work. Watching how the producers did it, taking notes along the way and using my initiative next time helped me to develop for future shoots.

What skills have you learnt along the way?
Channel 4 was great for encouraging development. You could build a fair deal of your creative ambitions into your annual appraisal. I went on the Robert McKee Story seminar while I was there, which was a four-day workshop on scriptwriting and I learnt so much about storytelling and motion pictures in general. Although it wasn’t part of my day job, it informed my understanding of a creative’s role to communicate a narrative.

What’s been your biggest challenge?
My biggest challenge has been to take risks and step outside of my comfort zone. I’ve started to say yes more to different things and am still learning that opportunities come in many different guises.

Is your job what you thought it would be?
I never knew it existed, and each day I pinch myself for the fact that I can work and then go home and watch what we have produced.

“Don’t be afraid to knock on the door a couple of times. I’ve had disappointments, but no one has ever said no to a free coffee.”

The shoot for the Kubrick Season promo, created by 4creative, was Sarah’s first experience of working on-set

What would you like to do next?
I’m making the move into script development by reading scripts for production companies and independent producers, and building up my network of writers. I want to bring my experience from Channel 4, English literature training and a passion for good writing together, to see a project from first draft, or even pitch, through to trailer.

Could you do this job forever?
Yes, as there are still so many stories to tell and writers that need to have their voice heard. With new writing schemes and competitions popping up, it’s clear that there isn’t a dearth of diverse talent, just a need for programme makers and influencers to open the doors a little wider.

New production companies are springing up all the time, as producers and former commissioners go independent, which will hopefully make more opportunities. It’s a great time to be in the industry and I don’t see the drama bubble exploding any time soon, especially with the likes of Netflix, Amazon and other international companies keen to co-produce.

What do you feel is the natural career progression for someone in your current position?
In my current position as a producer, you might go on to become an executive producer, working more on campaigns and shoots, then eventually take on a head of production role. If you work in scripted drama for TV or film, you’d become a script editor and then a creative producer.

What advice would you give to a young creative wanting to become a producer and script writer?
Get your foot in the door as a runner or production assistant, work hard, make friends and say yes to opportunities that come your way. Don’t be afraid to knock on the door a couple of times. I have had disappointments along the way, but no one has ever said no to a free coffee.