In November last year, Wieden+Kennedy unveiled their Formula 1 rebrand, ushering in a new era for motorsport. With a new logo, typefaces and fan-focused vision, the refresh set out to celebrate and excite pre-existing fans, while engaging with a broader audience. Fast-forward four months, and the identity is finally starting to be brought to life on the track. Last month, ahead of the upcoming Australian Grand Prix in Melbourne, the London-based agency rolled out their thundering Engineered Insanity campaign, including a hotly anticipated video ad featuring Formula 1 superfans. But this is just the starting line – they’ve lined up 19 more race promos, multiple activations and a load of fan festival work to be rolled out as the season unfolds. From being given the green light at ideas stage, to shooting Lewis Hamilton in under four minutes, W+K creative trio Philippa Beaumont, Andrew Bevan and Freddy Taylor offer insight into the making of the new campaign.

This campaign was part of a global rebrand. The first part entailed rebranding the Formula 1 visual identity and the advertising campaign was next in the pipeline. We already had a relationship with Ellie Norman, F1’s director of marketing, who previously worked client side on Honda but the relationship started with Sean Bratches, managing director of commercial operations, who had worked with Wieden+Kennedy New York for a number of years when he was at ESPN.

Global, cross-platform campaigns are familiar territory for Wieden+Kennedy. Fundamentally, we were tasked to create content for an entertainment brand and an audience hungry for it. However, as far as I’m aware, it was the first time Wieden+Kennedy developed a campaign for an entire sport, spanning the entire season. 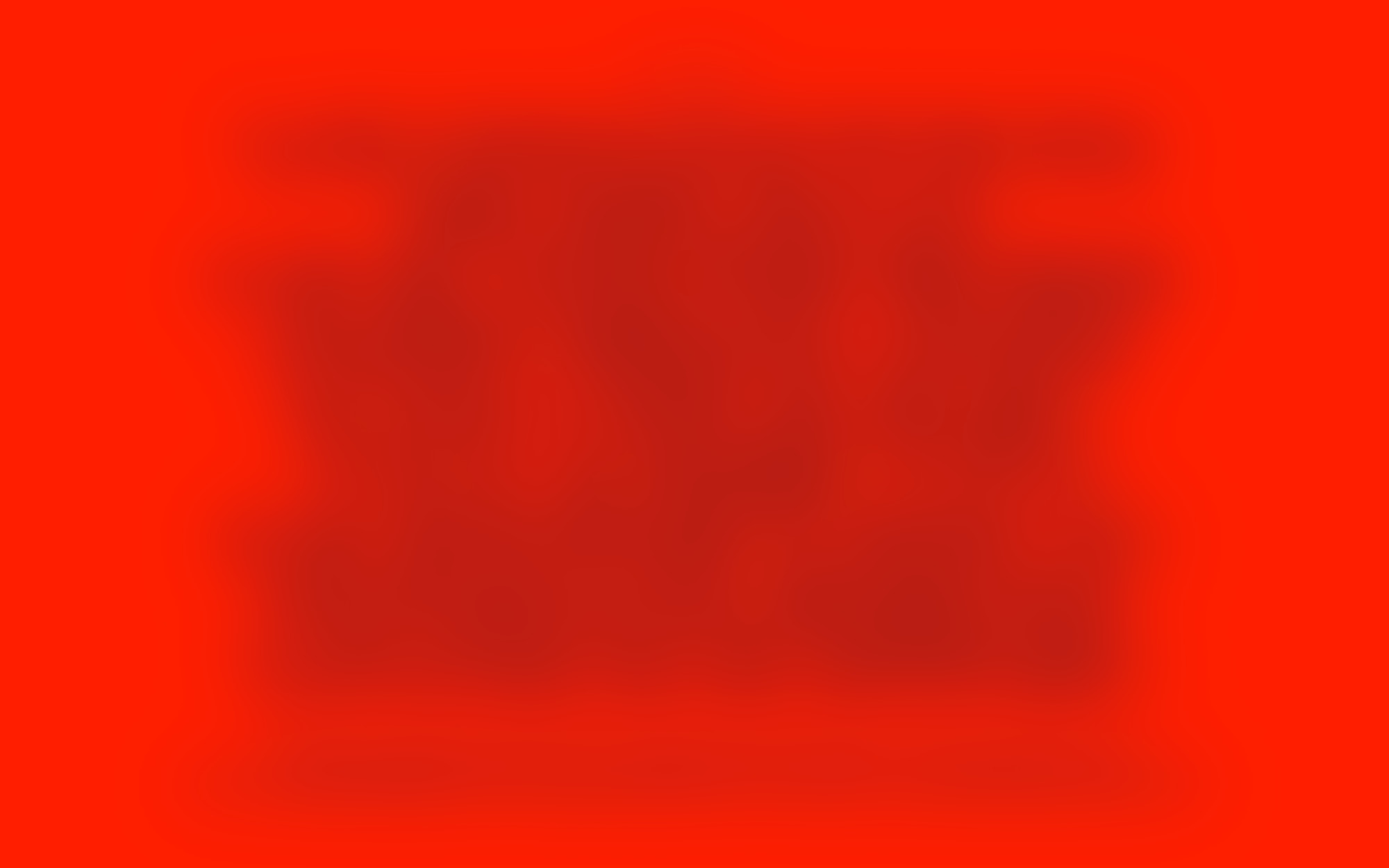 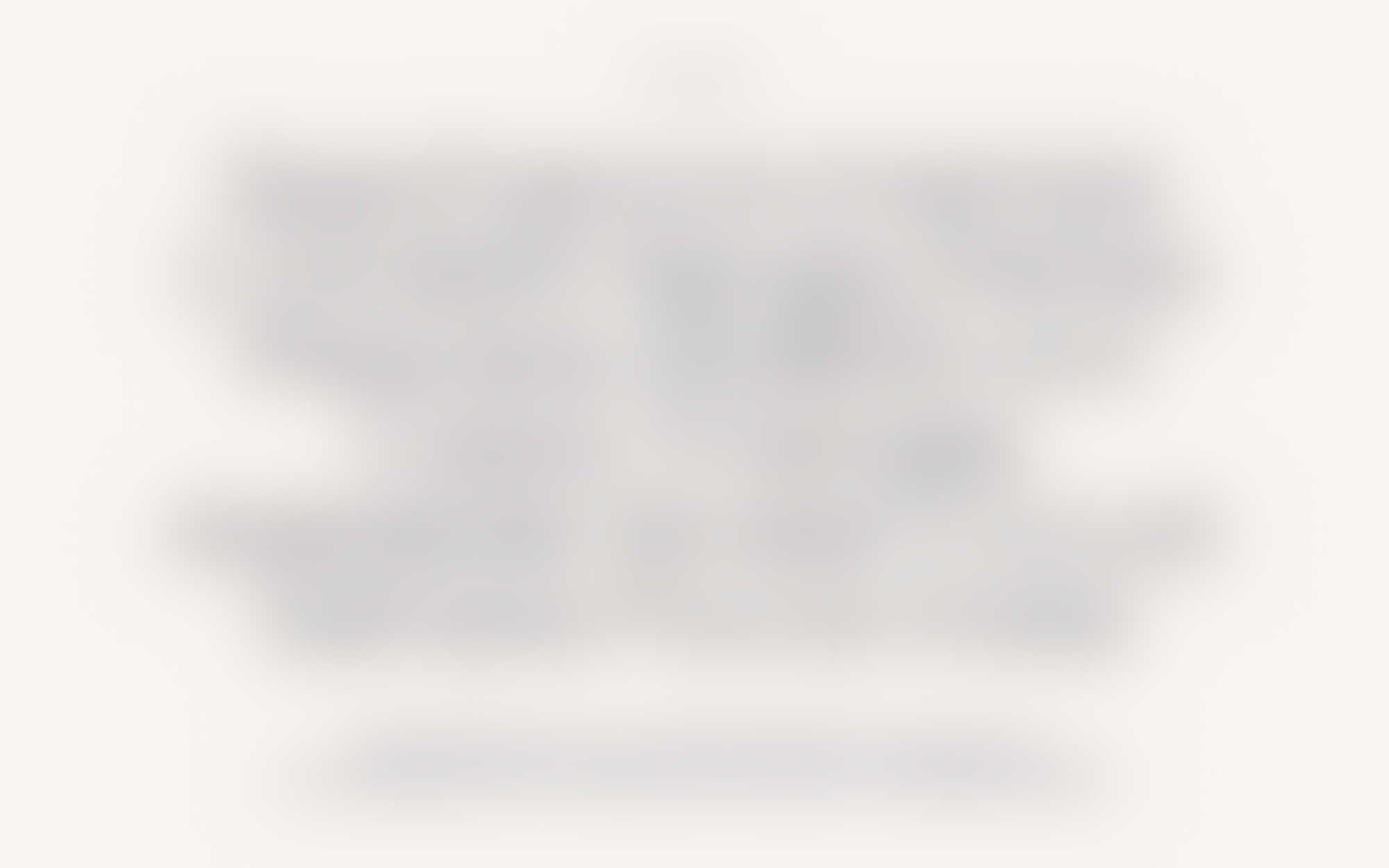 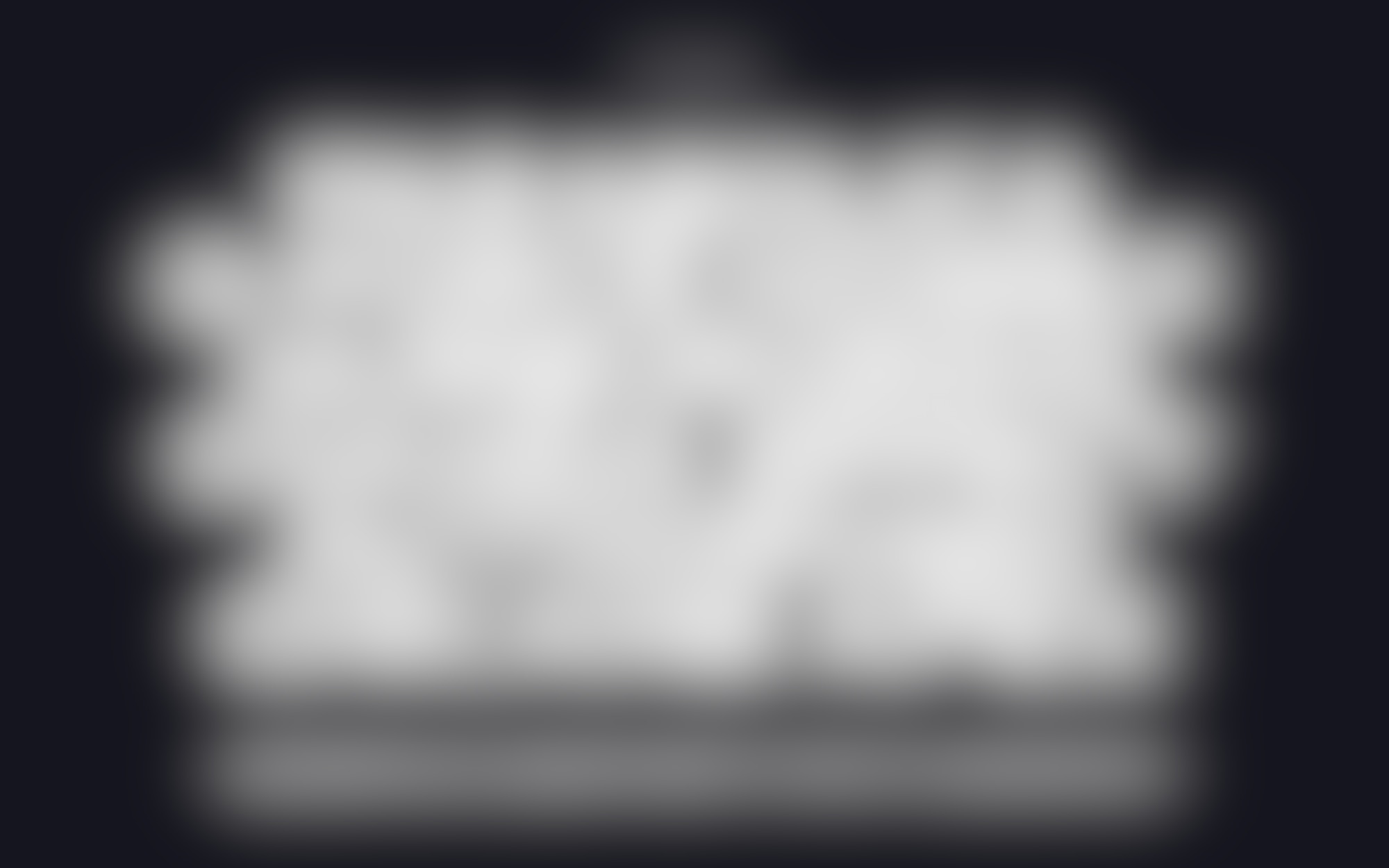 A big part of the process was defining the brief. F1 didn’t have a marketing department until last summer, and never carried out a global marketing campaign. It was a collaborative process with F1, defining what F1 stands for and what the key objectives are.

“Our job was clear: we needed to help a broader audience see F1 in the same way as its most passionate fans.”

The most important first step for any project is to understand your audience, and with a brand like F1, there’s a big audience to understand.

Our planning team kicked off the campaign work with a big global research project spanning F1’s primary markets across the UK and Brazil, and the key growth market of the US. We spoke to all types of fans – hardcore, established, occasional and lapsed fans – as well as potential new ones. A clear picture emerged and helped define what we needed to do. If you type, ‘Formula 1 is...’ into Google, this comes up:

This gave us a bit of a north star: reshape the way people look at F1 and remind them it’s a sport centred around 20 madmen, hurtling around tarmac at over 215mph, in some of the most advanced machines on Earth.

The most passionate fans spoke of the sport in gladiatorial terms – visceral, noisy, audacious and packed full of rivalries. This is a sport that pushes the limits in every conceivable way. Less engaged fans, and those yet to try the sport, felt differently. For them, this was the F1 of the past. Modern F1 was more sterile, corporate, safe and unexciting, and its best days had passed.

Our job was clear – we needed to help a broader audience see F1 in the same way as their most passionate fans – as a visceral, exciting, assault on the senses, packed with stories, drama and humanity. We worked with communications planner Lee Ramsay from early creative development through to production. He guides what kind of assets we make and which media channels they should be seen in – all in order to hit the audience we’re targeting.

Our fan first approach also informed our approach to communications. From creating a suite of GIFs that enabled fans to adopt the language and attitude of Engineered Insanity in their own interactions, to Instagram stories that gave the fan the feeling of overtaking by tapping. In Melbourne, the mural activations would enable fans to experience the excitement of F1 coming to town. By bringing outdoor to street level we provided a perfect Instagram moment for any F1 fanatic in the city.

Alongside our production team, we brought in director Chris Boyle, who worked on various Nike projects for us. Given his fantastic ability to incorporate found and archival footage, it was a no-brainer to approach him.

Chris helped shape the narrative of the script and flooded the footage with both analogue distortion techniques and digital effects. Since the film mainly used found footage and some filmed, we brought in Final Cut editor Ben Stephens for two weeks before the shoot, then a further two weeks post-shoot. 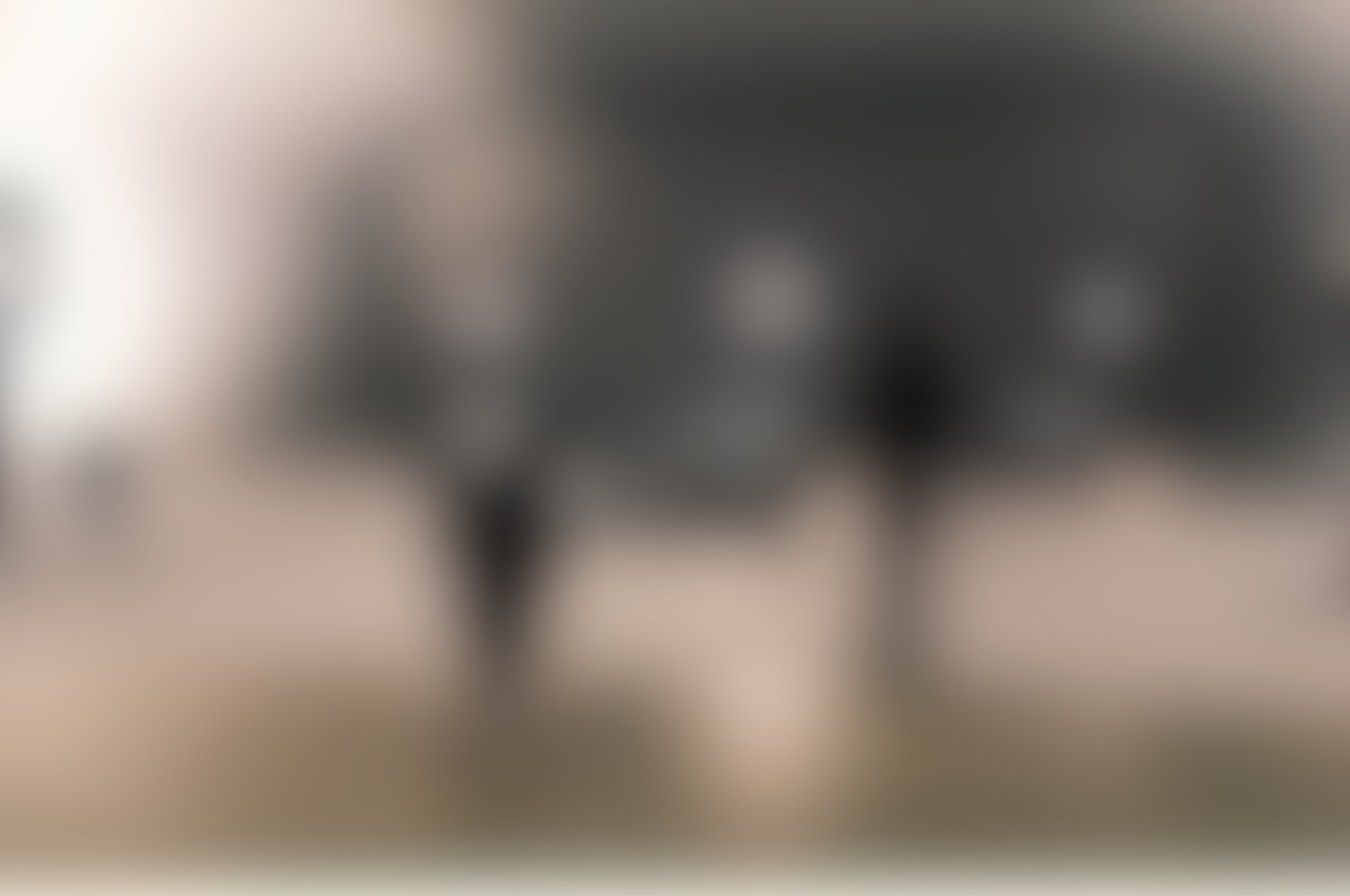 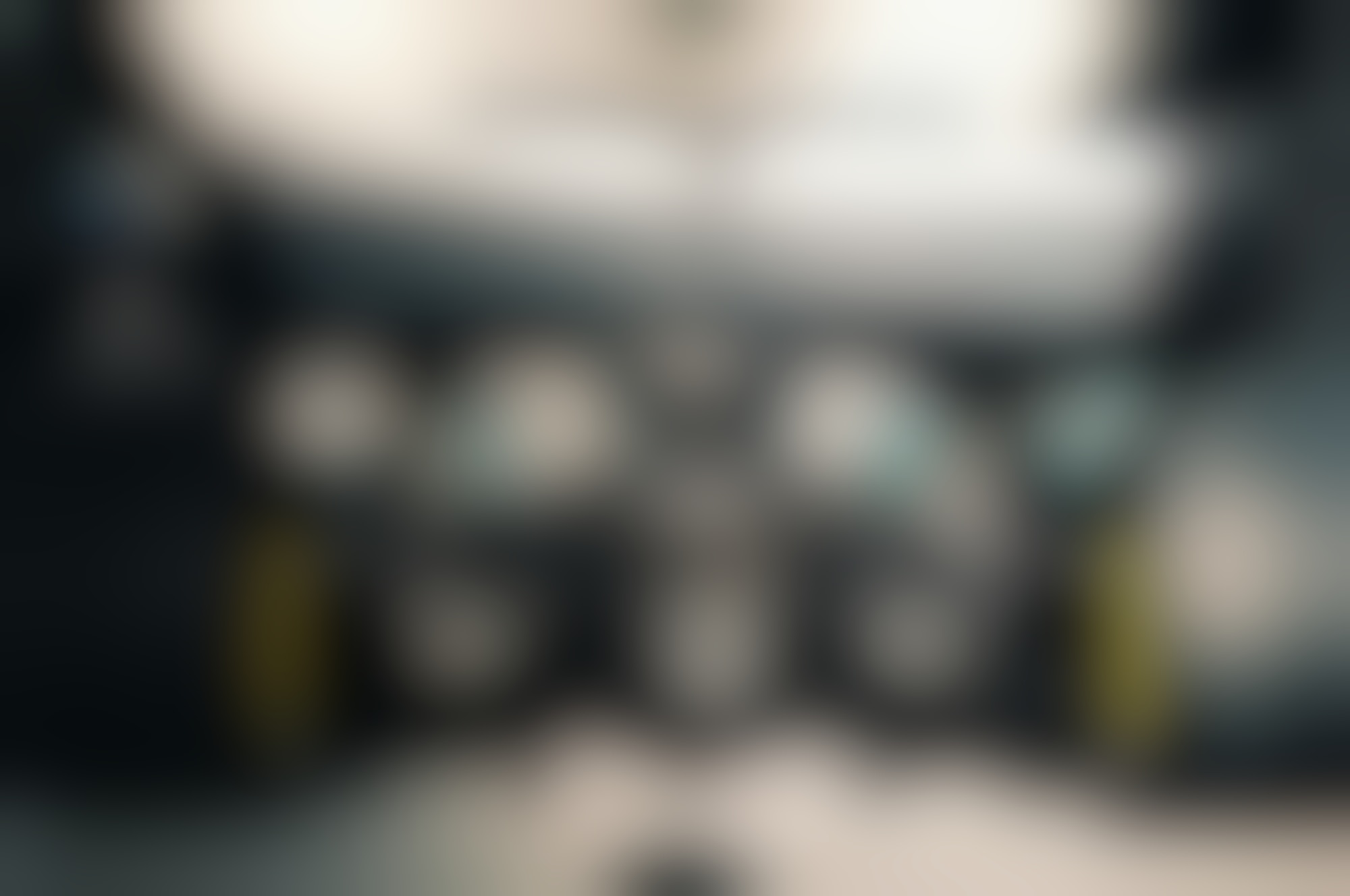 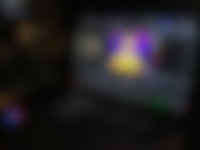 Sound is everything in F1. We had String and Tins sound designer Joe Wilkinson in the W+K building, working closely with the creative team. That kind of access to Joe’s time meant we could craft the sound design in a way that would never have been possible in short a series of sessions. Also, the incredible Time Based Arts did the VFX. They had about ten days to lay down the final effects, visual transitions and different grades.

Then we made two major presentations. The first happened just before Christmas, where we presented two different routes. Following that, we combined aspects from both, and then presented the new global brand platform, Engineered Insanity. 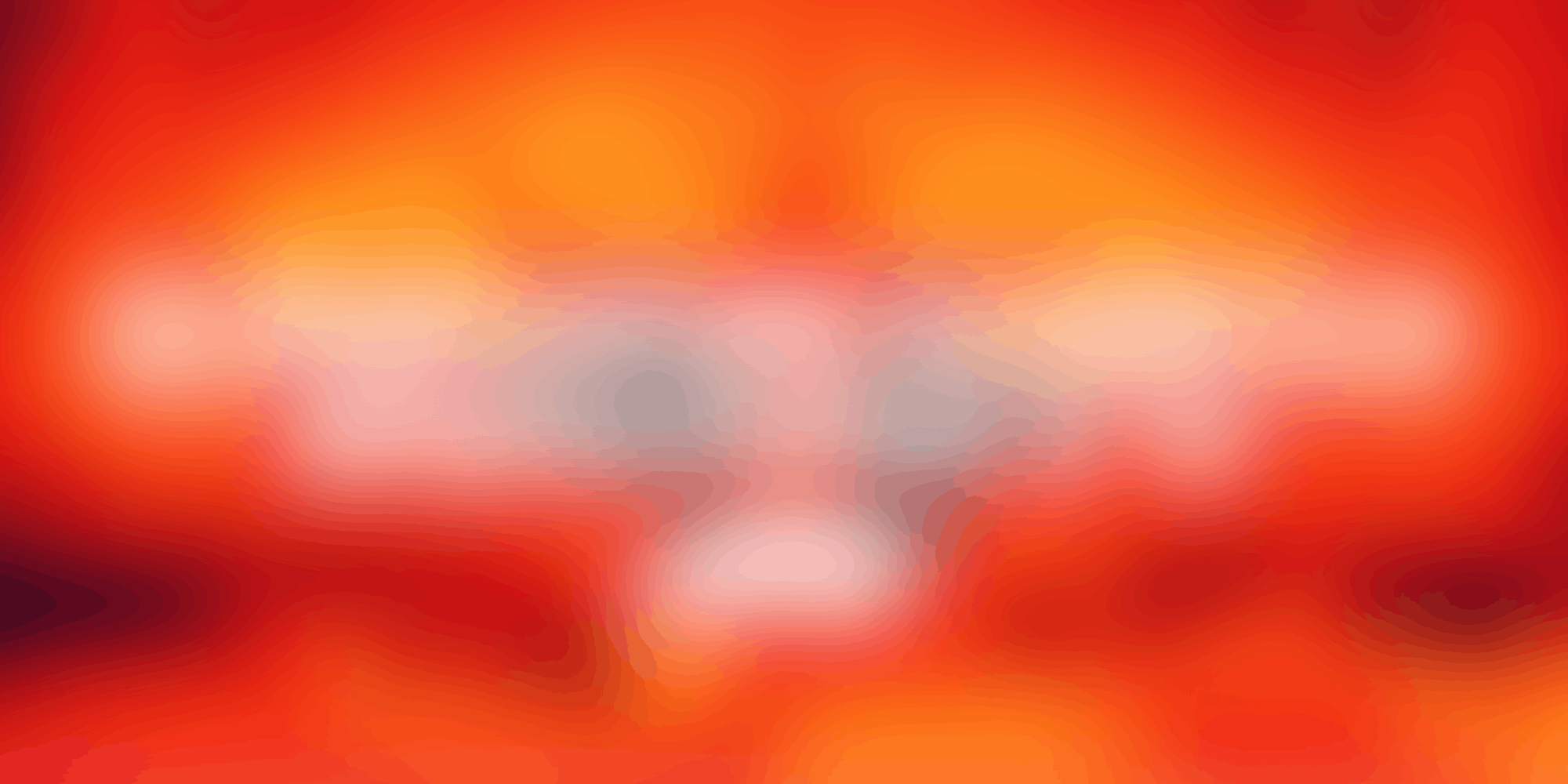 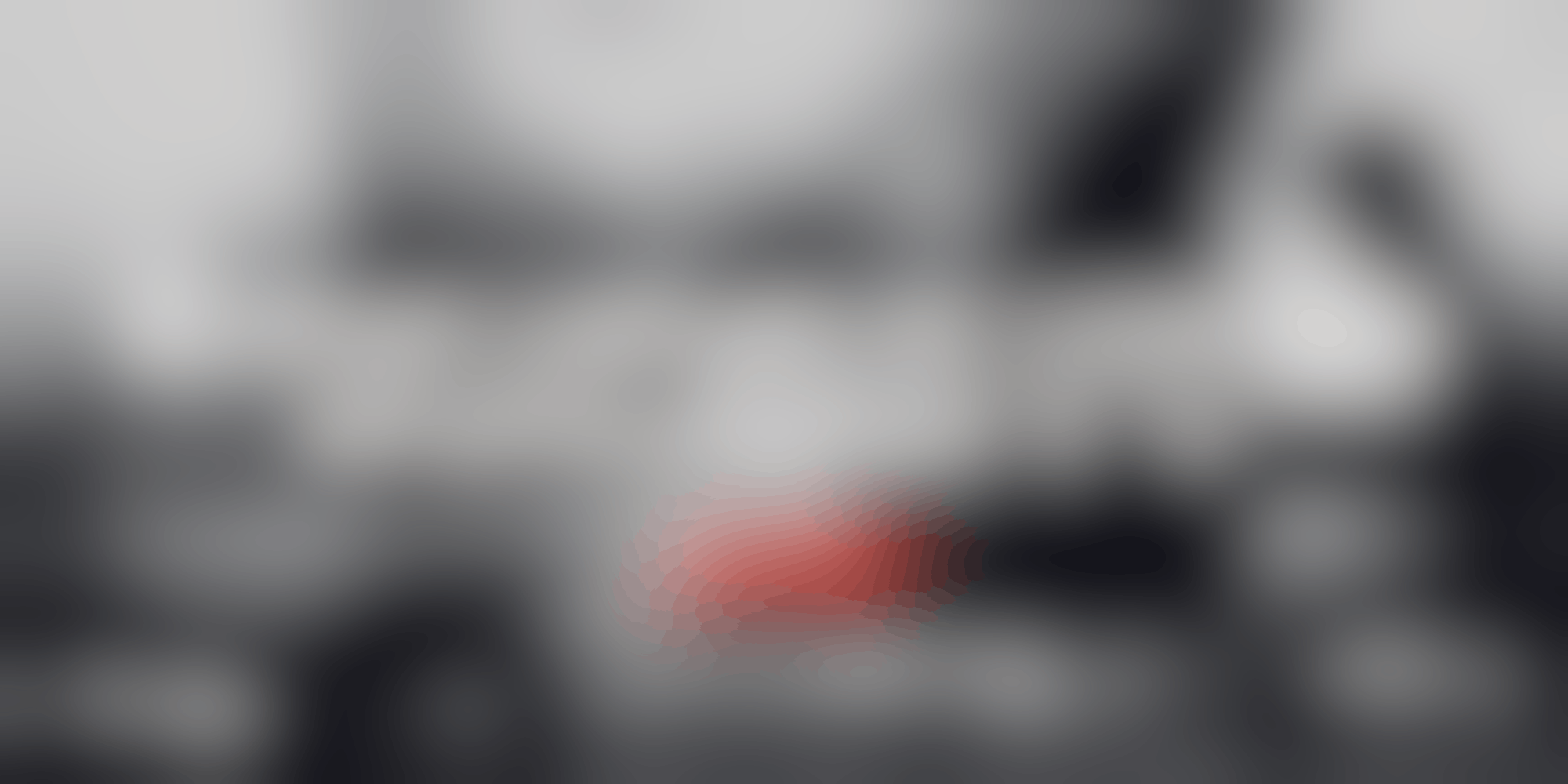 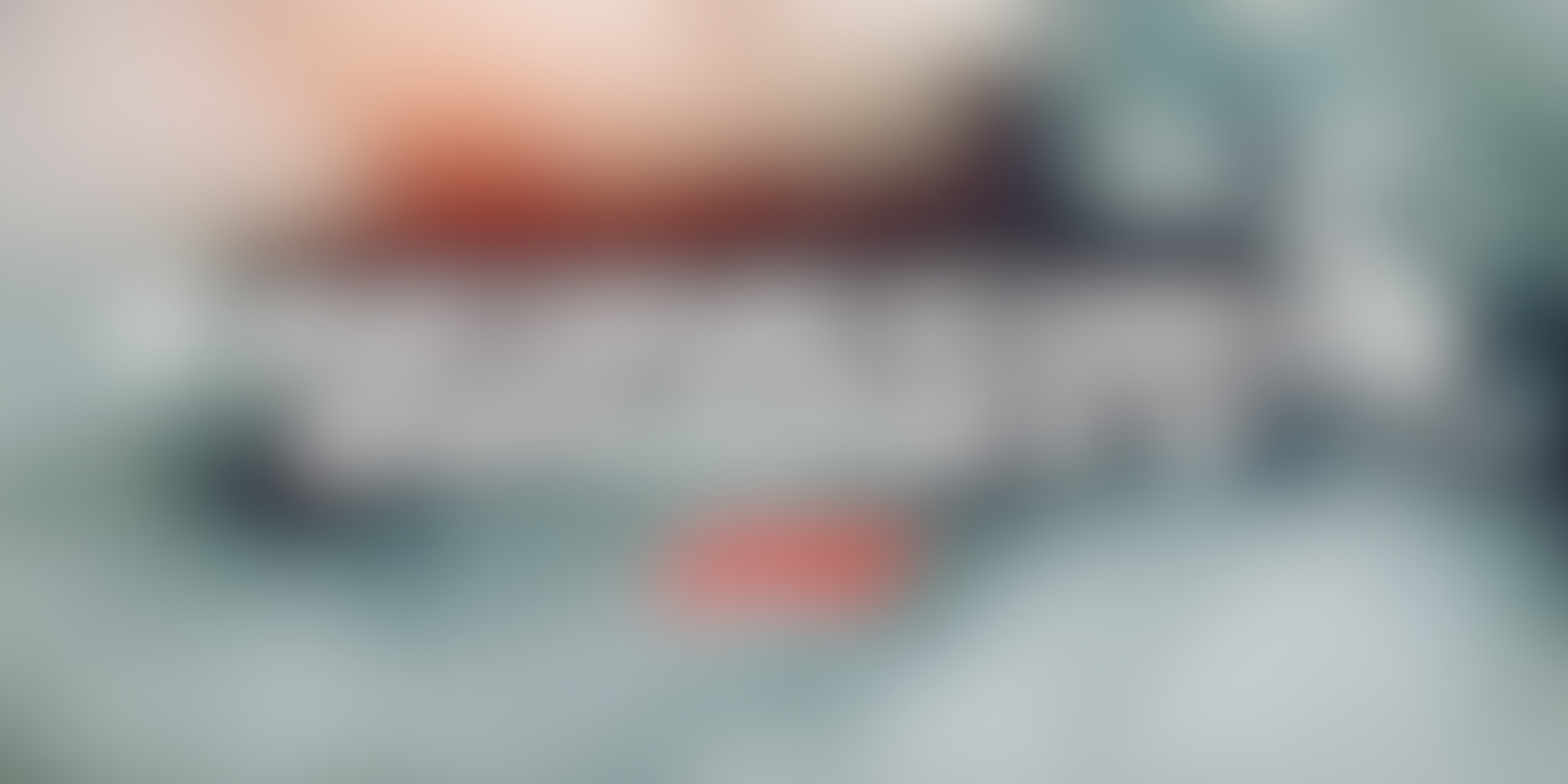 In the editing booth, working on Engineered Insanity

In the early stages of creative development, meetings with the client are staggered, occurring once every three weeks. However, once Engineered Insanity was given the green light, we met multiple times a week up until delivery date. The clients often give feedback directly in meetings, which meant we didn’t have to wait days to hear where to take the work. On top of that, they were incredibly receptive to any proactive ideas.

So far we’ve delivered versions of the film that are 60, 30 and 15 seconds long, five artworks for massive hand-painted murals in Melbourne, a set of three visual filters we apply to all photography assets, multiple DOOH [digital out-of-home advertising] and print artworks, an entire Melbourne Airport takeover, race event branding, programme covers for the 22 races, five Instagram Stories, 20 GIFs and a dozen flags. This campaign stretches all season and there’s plenty still to come.

“The long-term goal is to change that Google search result, but that’ll take more than advertising.”

Given the short time we had for making the film, access to the teams and facilities were limited. For instance, we only had four minutes to shoot Lewis Hamilton, and although these kinds of limitations help shape decisions, it restricts what you can capture. We also need to get better at requesting and gaining footage from F1. We were hunting for incredible footage to feature right up until the final day – a total nightmare for the archive guys!

Reactions to the launch film have been overwhelmingly positive from the client, and more importantly, the fans.

Naturally, there were a few comments from people pining after the old F1, wanting to hear Fleetwood Mac’s The Chain, but most were rebutted with responses like “Move on, Grandad.” The film was watched over three million times across all social platforms in the first four days and boosted F1’s Facebook following by over 400k.

We’ve only delivered a small part of the brief so far. We have 19 race promos to go, multiple activations to deliver throughout the year and a whole load of fan festival work to create. The long-term goal is to change that Google search result, but that’ll take more than advertising.

The compilation launch film for the F1 Engineered Insanity campaign

A guide to creating your portfolio website
First Hand

Interview by Marianne Hanoun and
Advice

Interview by Marianne Hanoun and
In the Studio With