To celebrate the 175th anniversary of The London Library, designer David Pearson partnered with Pushkin Press to create designs for a series of unusual and previously unsung publications. With topics ranging from trout fishing to 19th century dieting and the dangers of bicycling as a ‘modern’ craze, illustrations were taken from the main body of text and transferred onto the front cover, framed and spotlighted by a system of subtle illustrative borders. David runs us through the design process and advises on how to avoid creating Frankenstein-esque covers.

My relationship with Pushkin Press dates back to 2012, when I was hired, along with designer and art director Clare Skeats, to rebrand the company and oversee the design of some of their book covers. I had also worked with Adam Freudenheim (owner of Pushkin Press) while we were both working in-house at Penguin, where he held the role of Classics Editor.

Having known Adam for a number of years, I like to think we have developed a kind of working shorthand, and as a result I generally know what he expects from me. Our familiarity not only streamlined the commissioning process, but also afforded us a certain frankness when discussing work, which can be hugely time-saving.

“Immersing yourself in the text is the only starting point for book design work.”

I initially pitched a design system that could feasibly work across a series of books. This took the form of an illustrative border or framing device that would behave differently from book to book. For the book Cycling: the Craze of the Hour, the border appears as overlapping tyre treads; in The Lure of the North it becomes snaking steam from a boat; for Life in a Bustle: Advice to Youth it is a mass of bumping bodies. Adopting this kind of visual device gave me something to hang my ideas on and also gave me something to kick against, ensuring that I didn’t flounder at the beginning of the process. 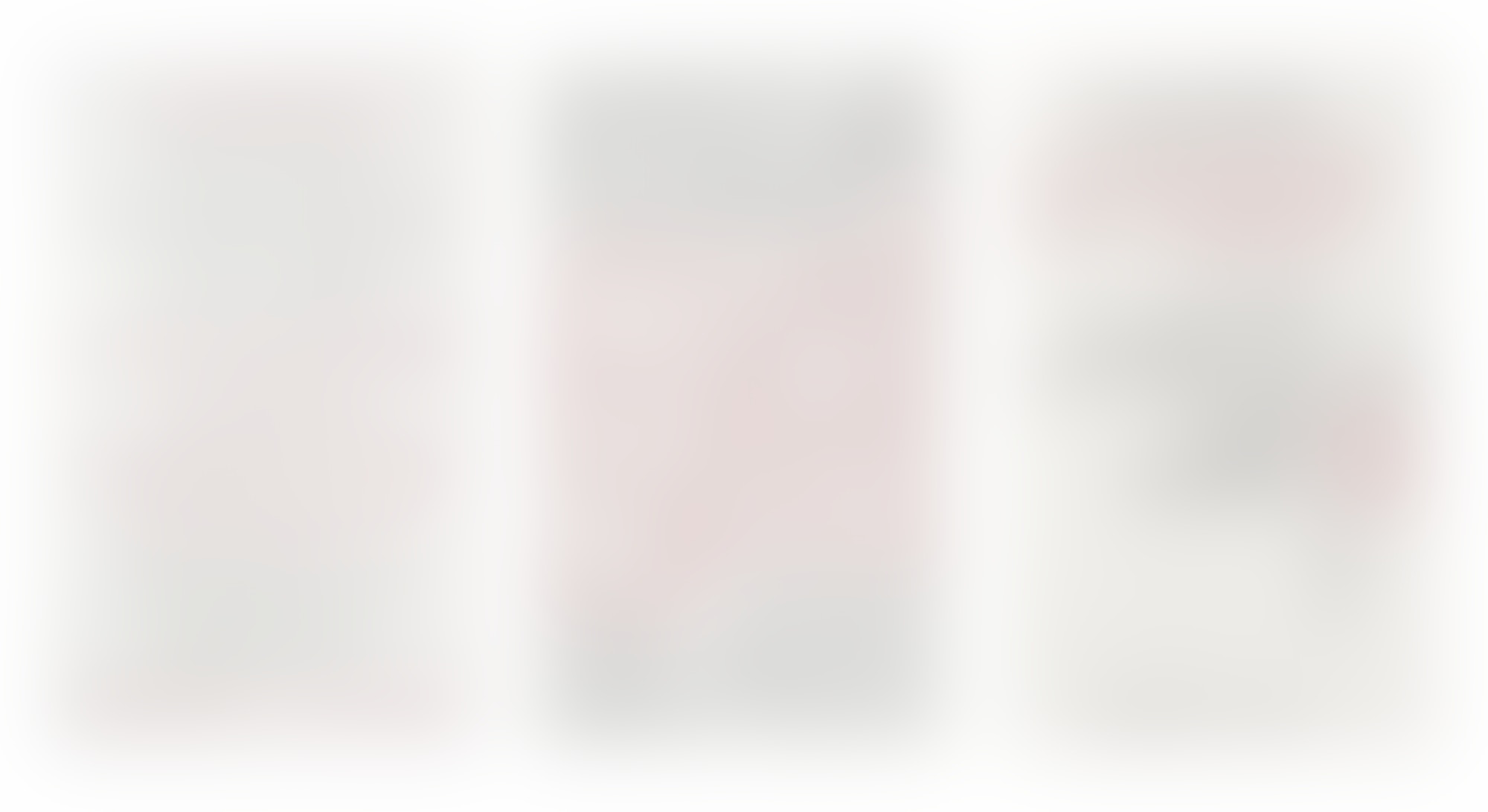 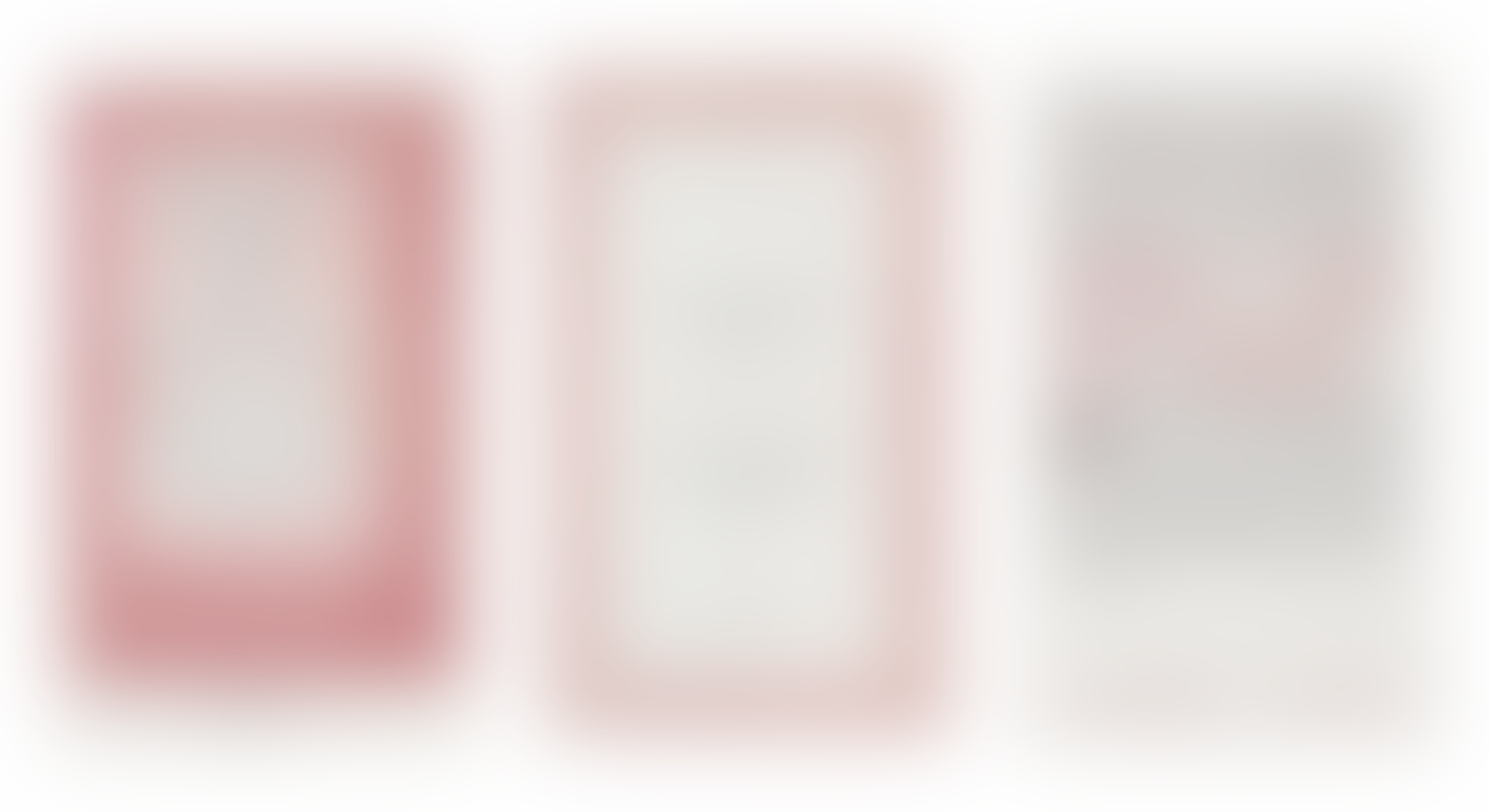 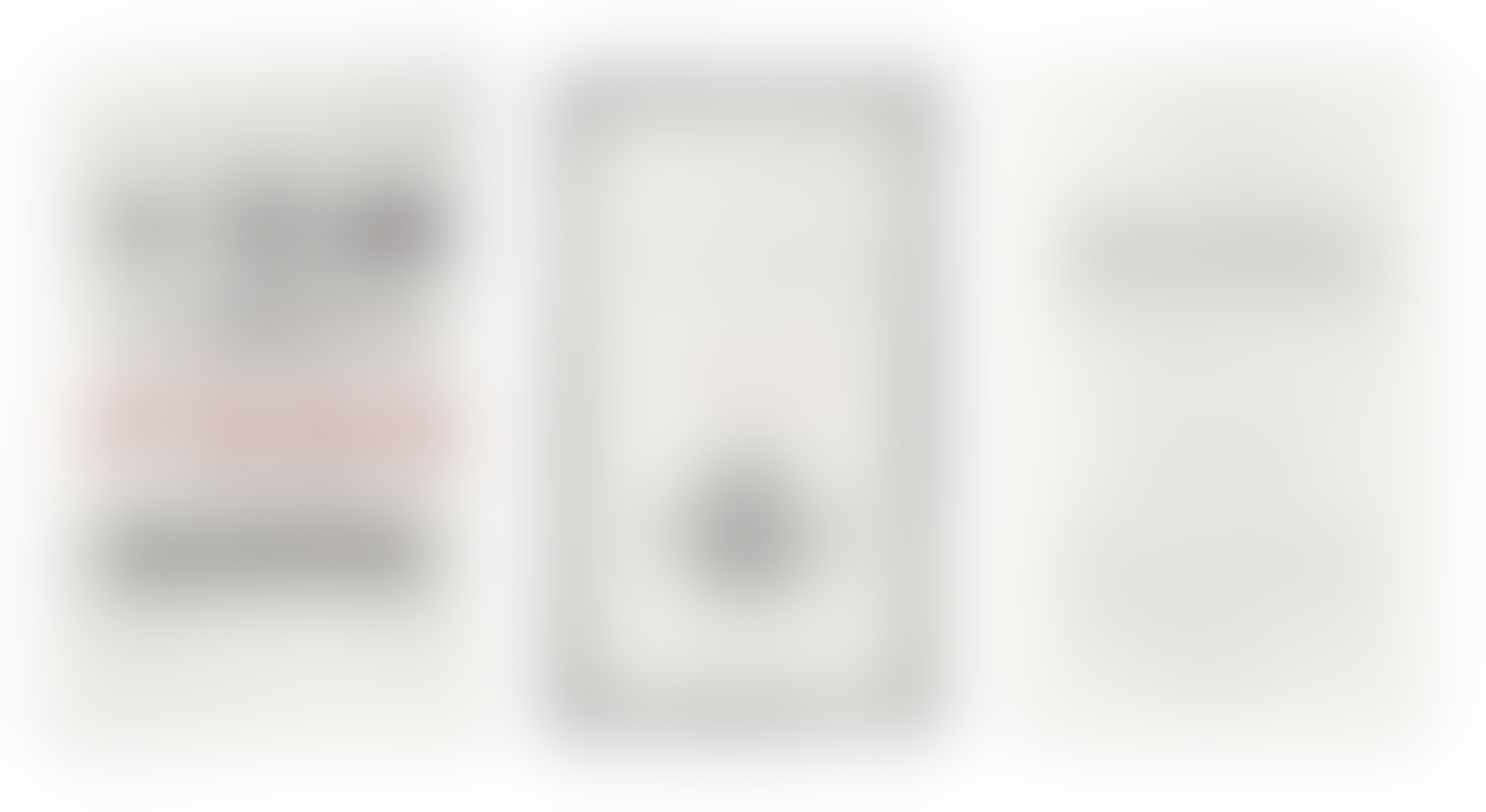 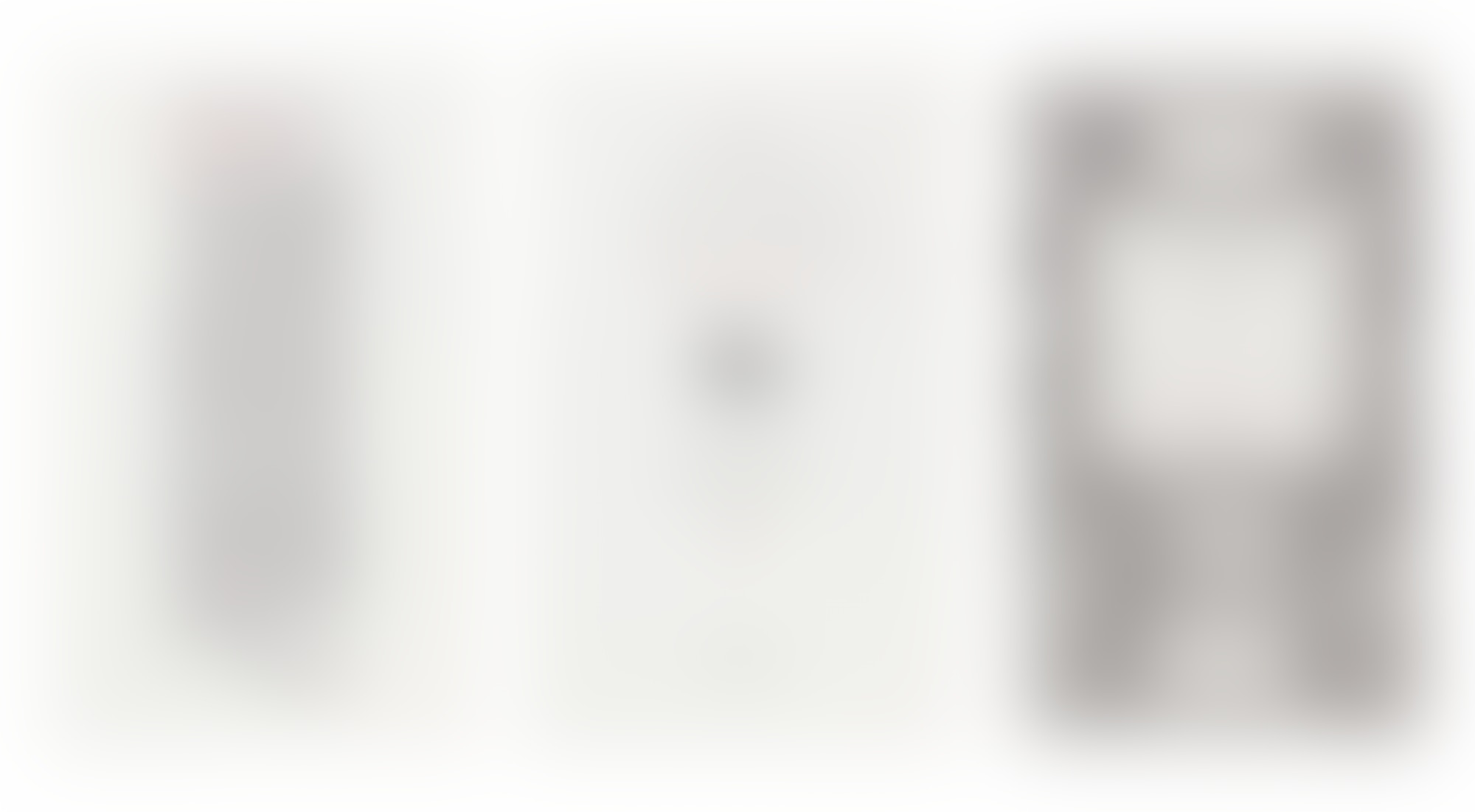 Immersing yourself in the text is the best starting point for book design, but I also thought it was important to visit the library to get a feel for the place. As inspiring as the library undoubtedly is, there seems to be a long-held tradition of removing any trace of cover design, with hardly a single jacket surviving their acquisition process. Thankfully the internal pages turned out to be a goldmine of both word and images. The books could be hilarious – making the kind of wild predictions for the future that the passing of time can reflect so cruelly upon – but they could also be incredibly prescient, providing genuine insight into our modern world. 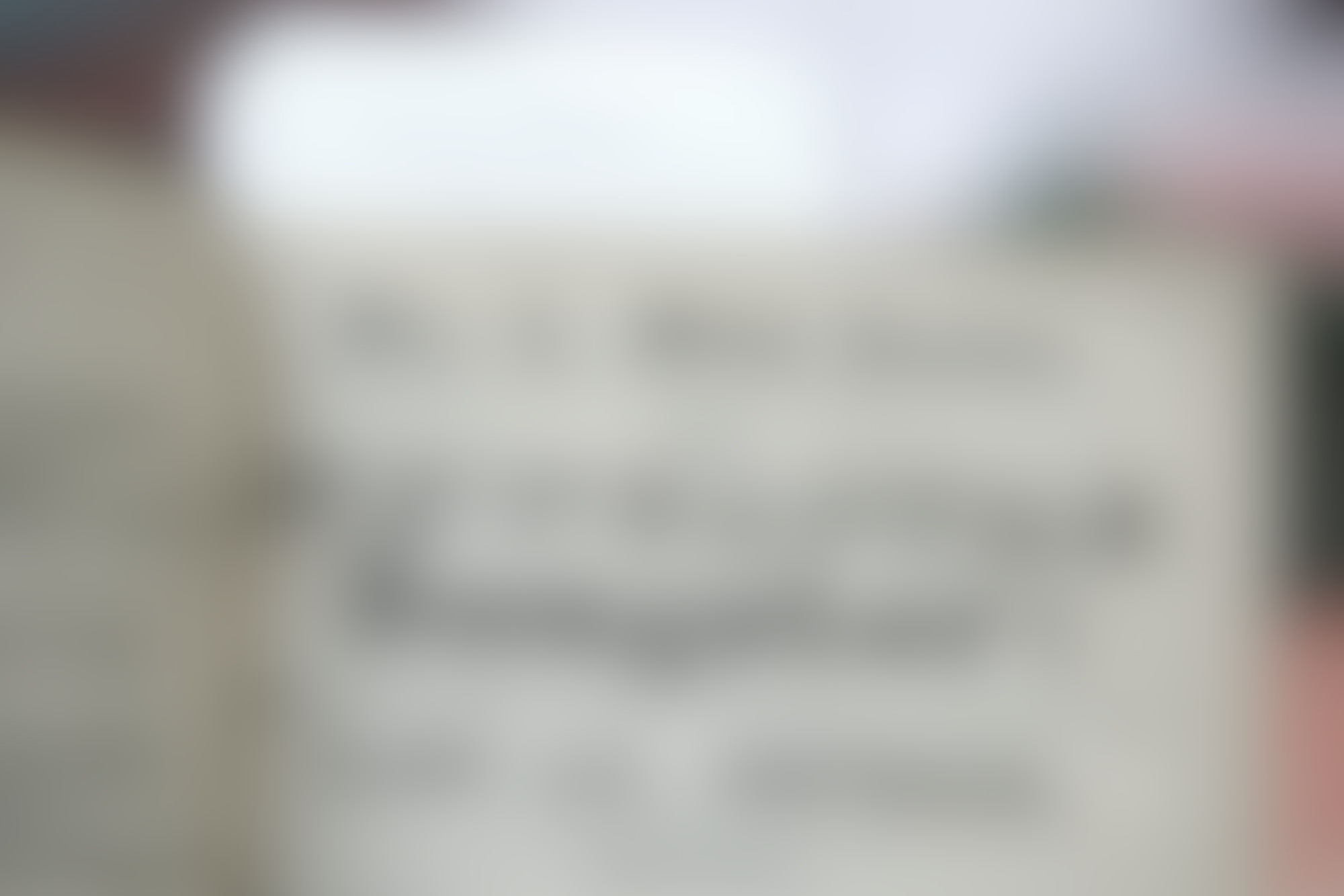 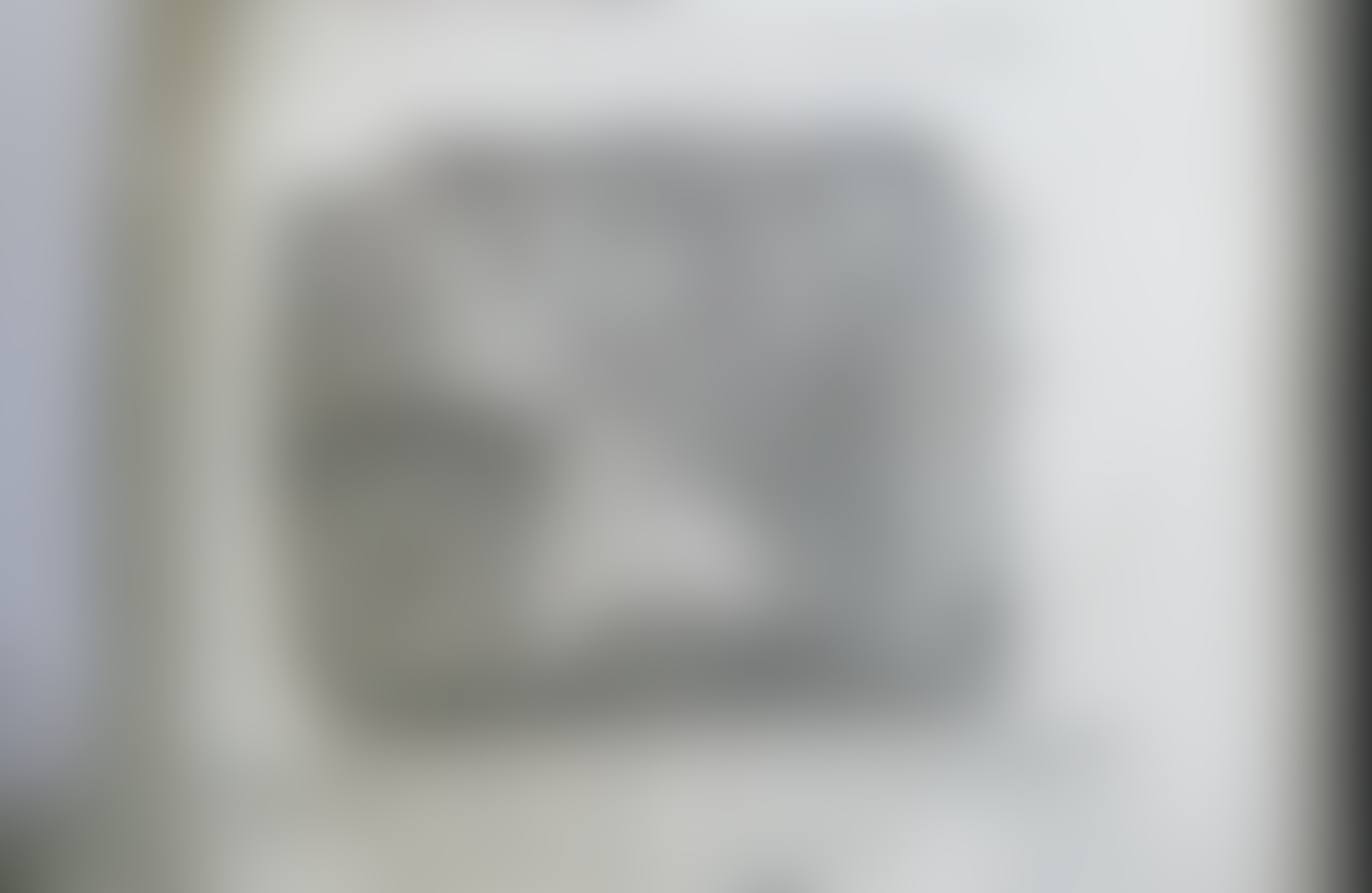 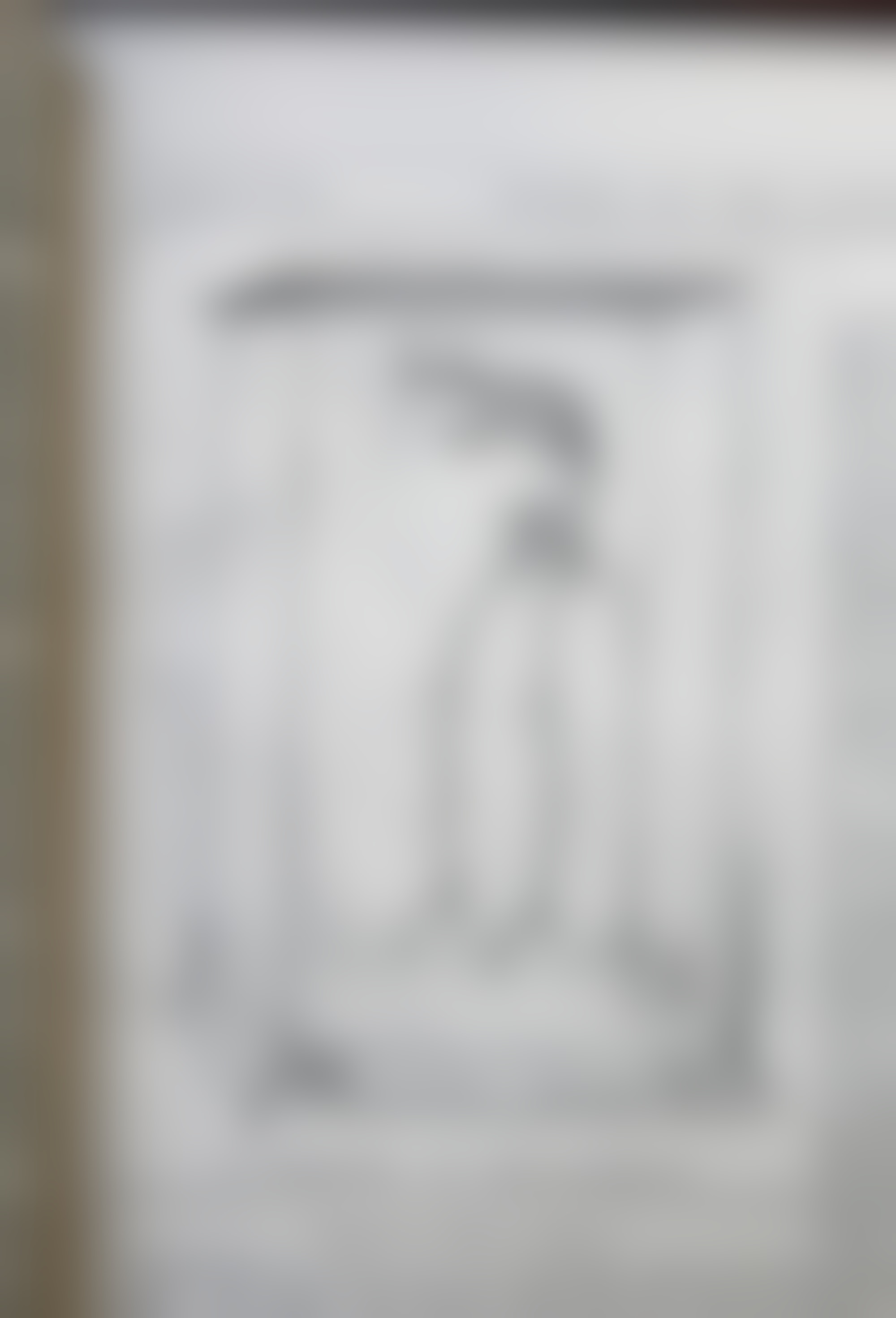 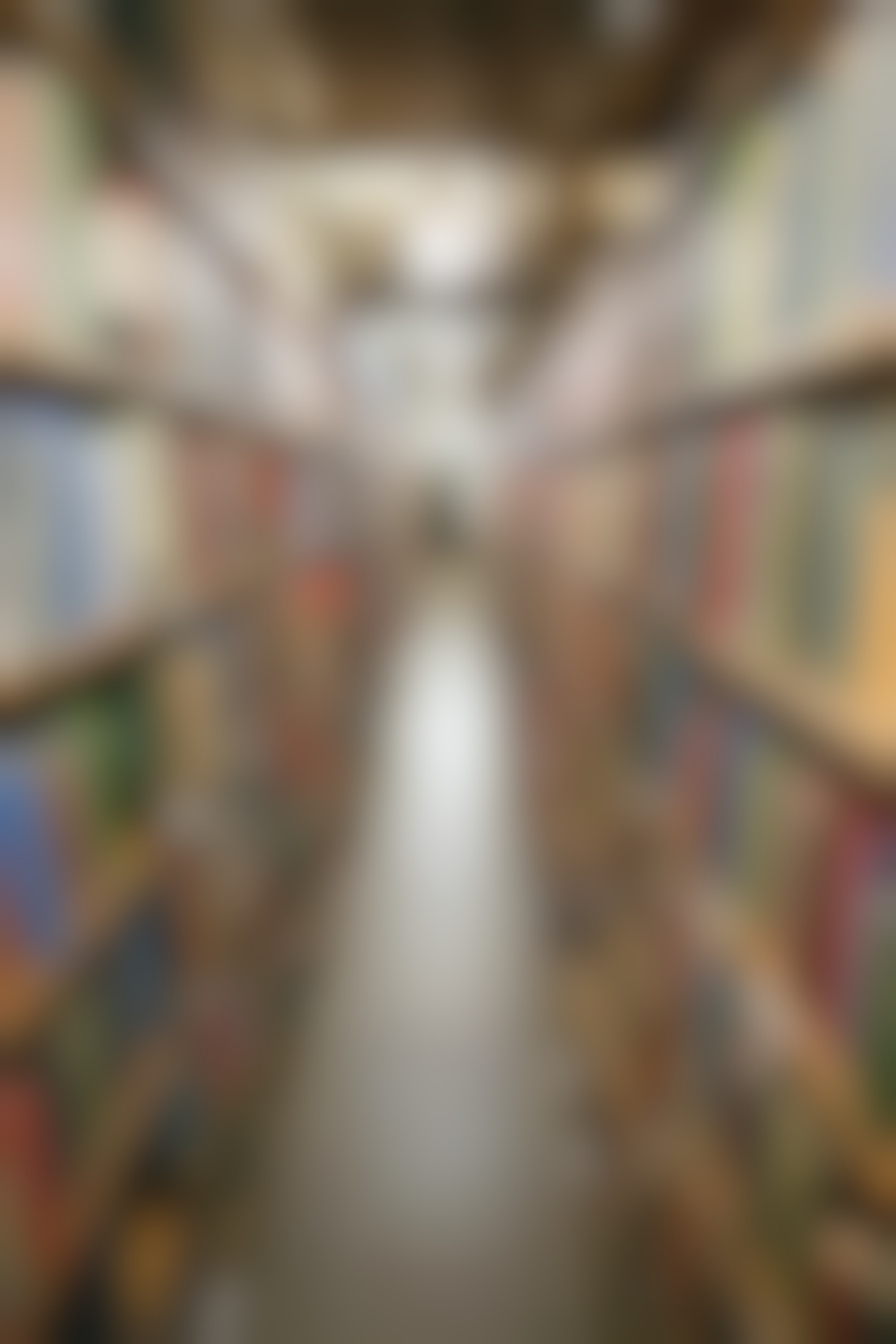 Inside The London Library

I was responsible for commissioning illustration, which included negotiating with the illustrators’ agents and liaising with Pushkin Press, who in turn liaised with The London Library on my behalf. Early on in the design process we decided to bring in three Illustrators: Neil Gower, Joe McLaren and Stuart Patience to give personality to the covers and add pace and variation to the series. But in other instances, we sourced the images directly from the pages of the essays and modified them to use on the cover. I foolishly tried to illustrate some covers myself, but would inevitably reach a point where professional help was required. On other occasions I would mock up an idea which would serve only to convince me that the whole cover wasn’t working.

I would share cover concepts with the team at Pushkin whenever I felt like something was starting to work, usually every couple of weeks, before developing it further when their response was positive. Only when a cover was developed more fully did we share it with The London Library. I tend to present covers one at a time; I would much rather a design approach be fully rejected before dusting myself down and starting again. That way I can refocus completely and talk with the client about where the first approach went wrong. This ensures – I hope – a closer fit come round two.

If you don’t know the client well, this approach can have the unwelcome effect of making them feel they are being dictated to, rather than being provided with a choice. But I believe this results in a cover that both designer and client feel has more conviction and clarity of purpose, as opposed to the the kind of Frankenstein cover that can come about after showing them a selection of covers side by side. Once decided, I was also responsible for preparing the final artwork ready for print.

Having worked on the Penguin Great Ideas book series with Adam [a collection of 100 mostly non-fiction titles covering philosophy, politics, science and war], we were conscious of not retracing old steps with the design. This time we wanted to let the illustrators – and the image – take the lead. The type design, although Interesting and varied, plays a supporting role rather than being the principal form of expression, and takes its cues from the image. However, I was recently in a branch of Waterstones and saw a member of staff mistakenly display both the Great Ideas and this new series together, so this is probably all wishful thinking!

The authors have long-since passed away, so our gauge for success came down to how happy The London Library were to be represented by these covers, and how happy Pushkin Press were with the sales. Feedback from The London Library was very positive, and although some titles have undoubtedly sold well, for a project like this to really succeed most of the books have to sell out and go to reprint. So far I have only been aware of two or three doing so. That said, the series will hopefully enjoy a shelf life beyond the anniversary of The London Library and sales will steadily increase. 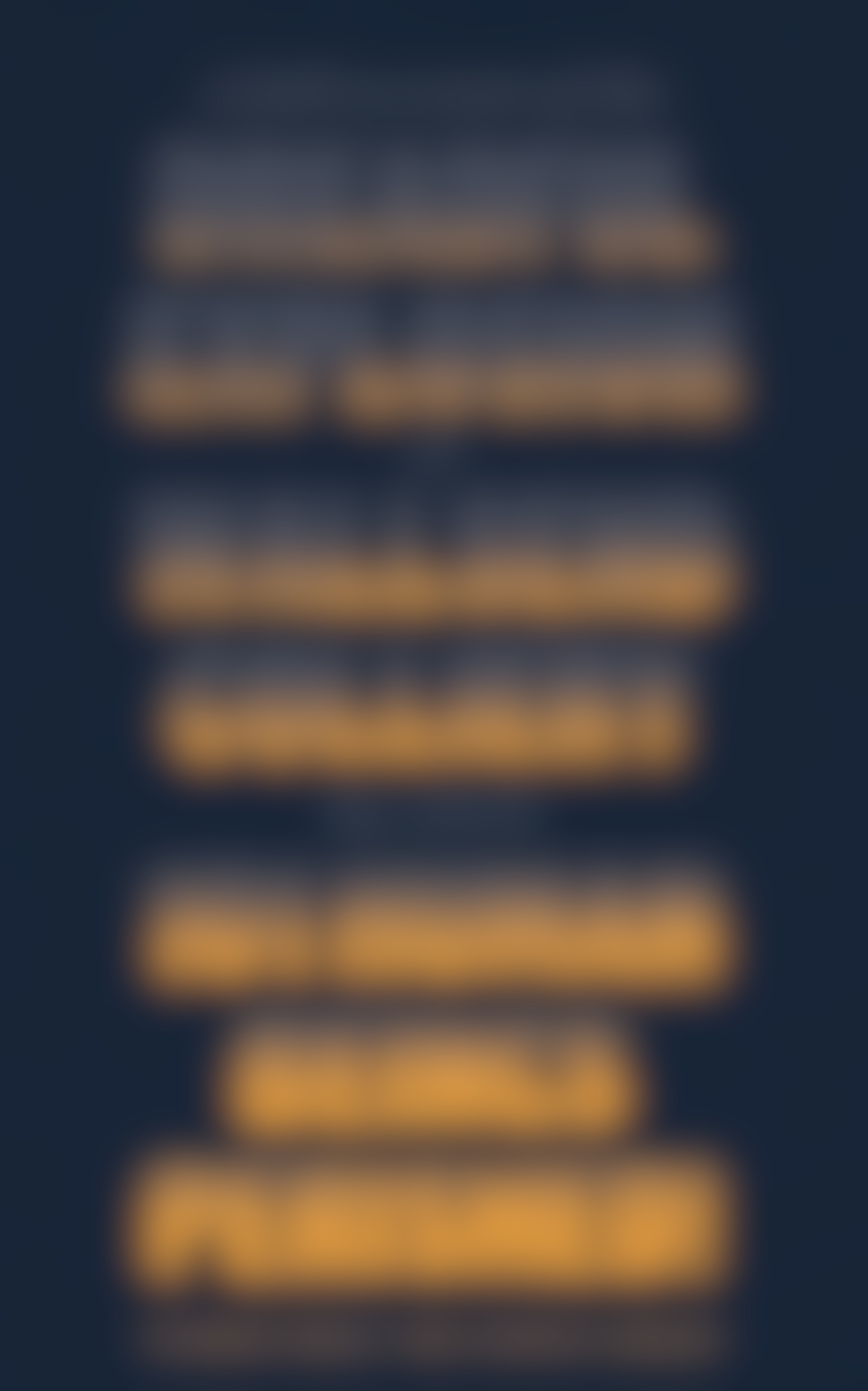 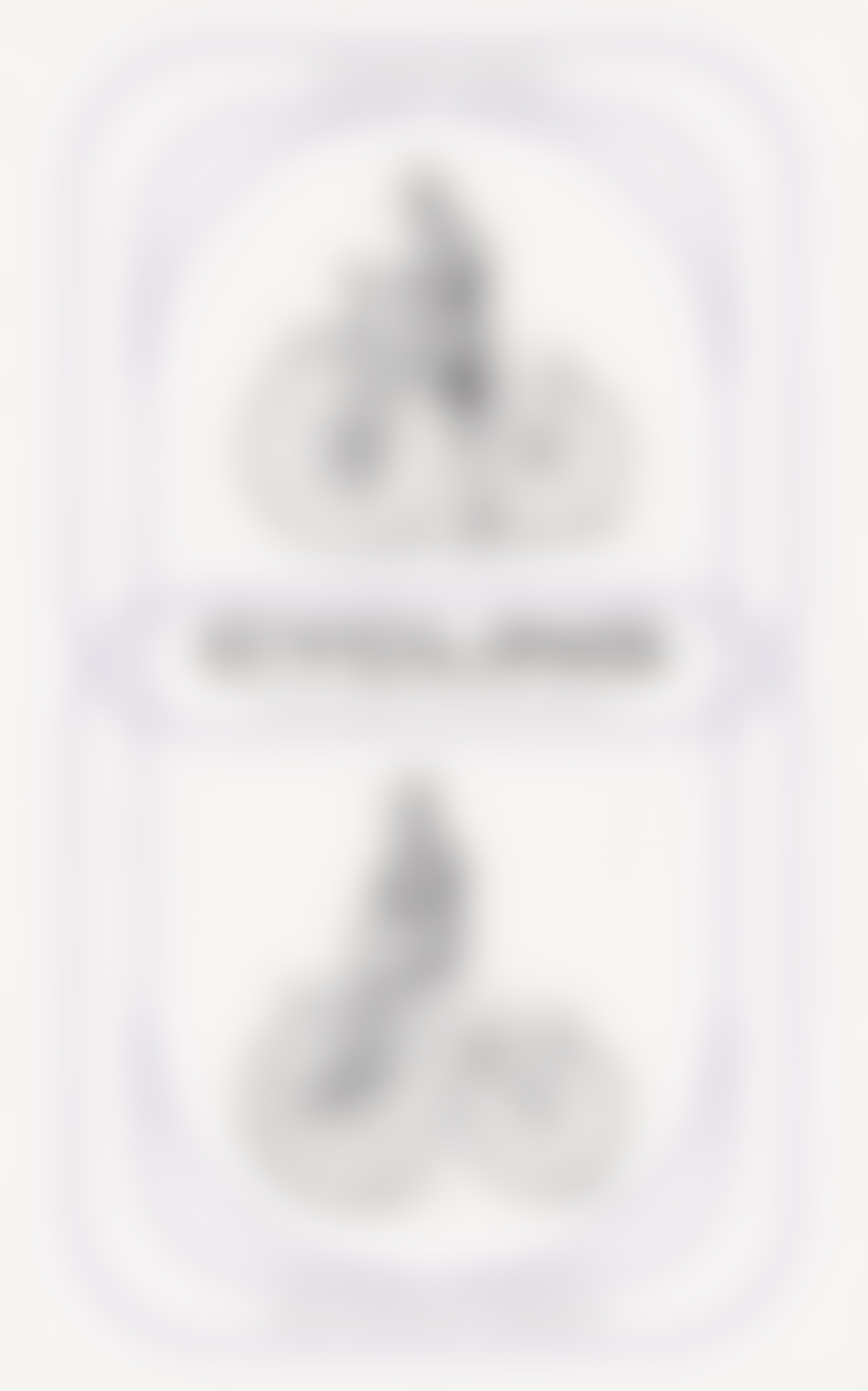 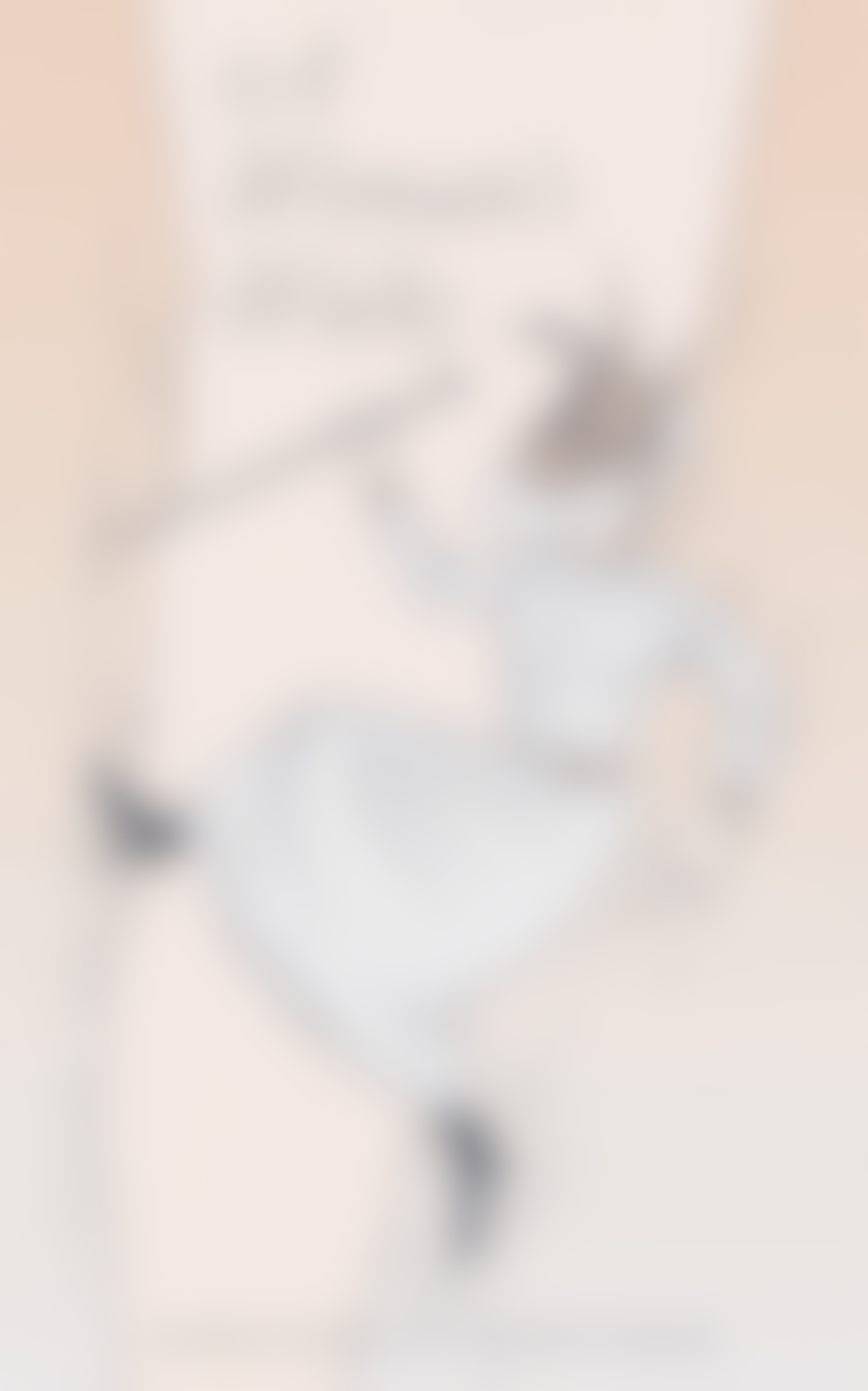 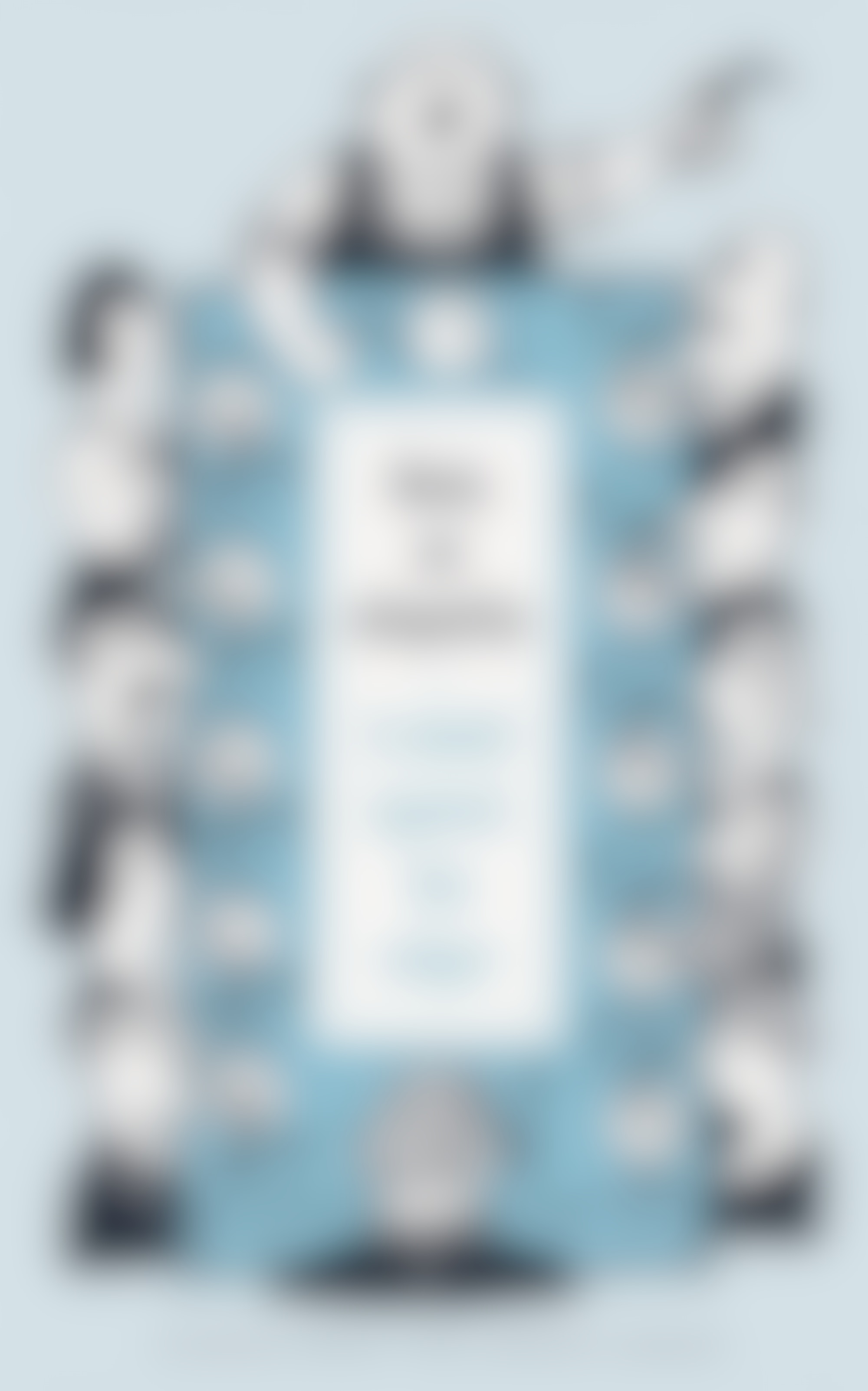 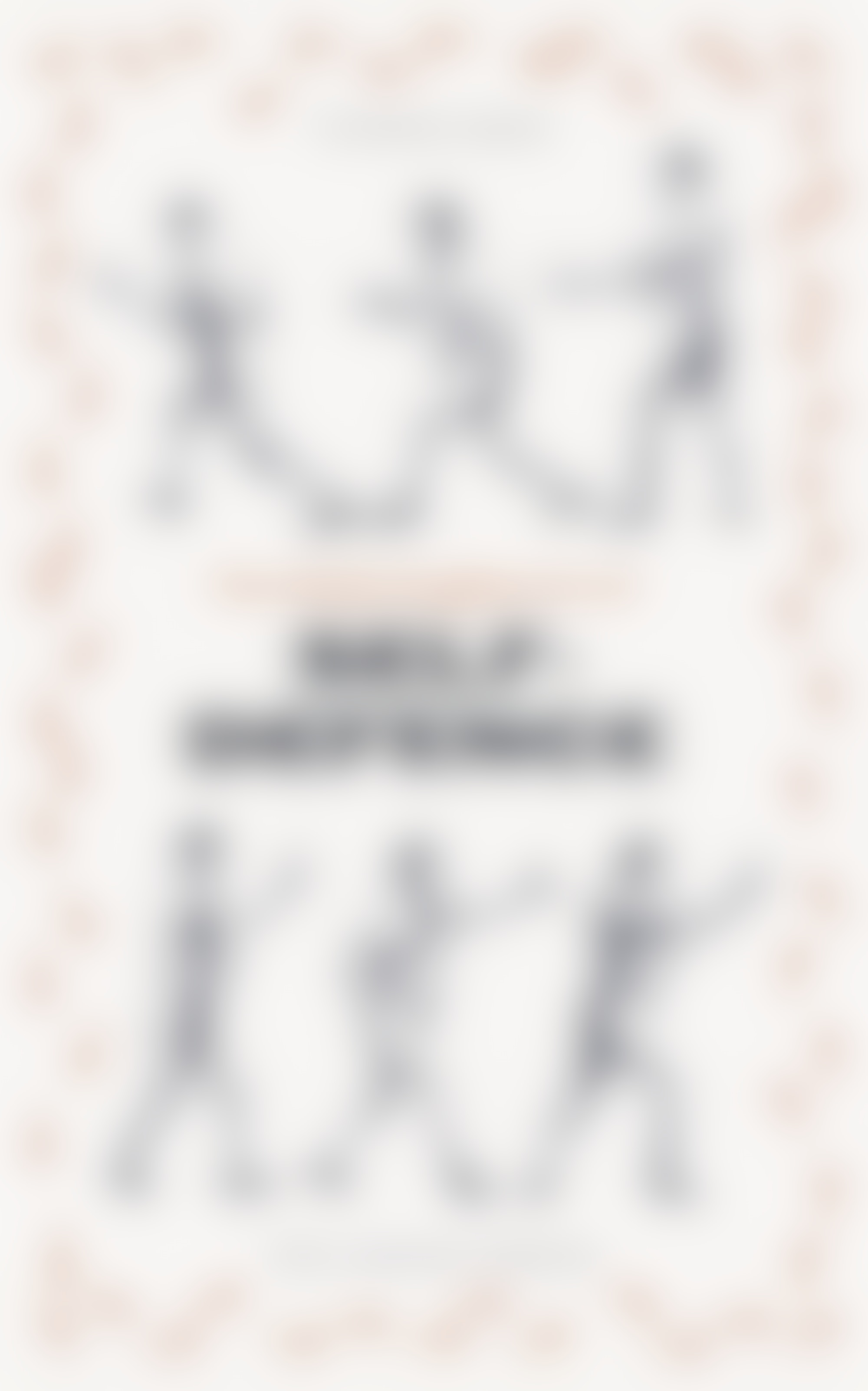 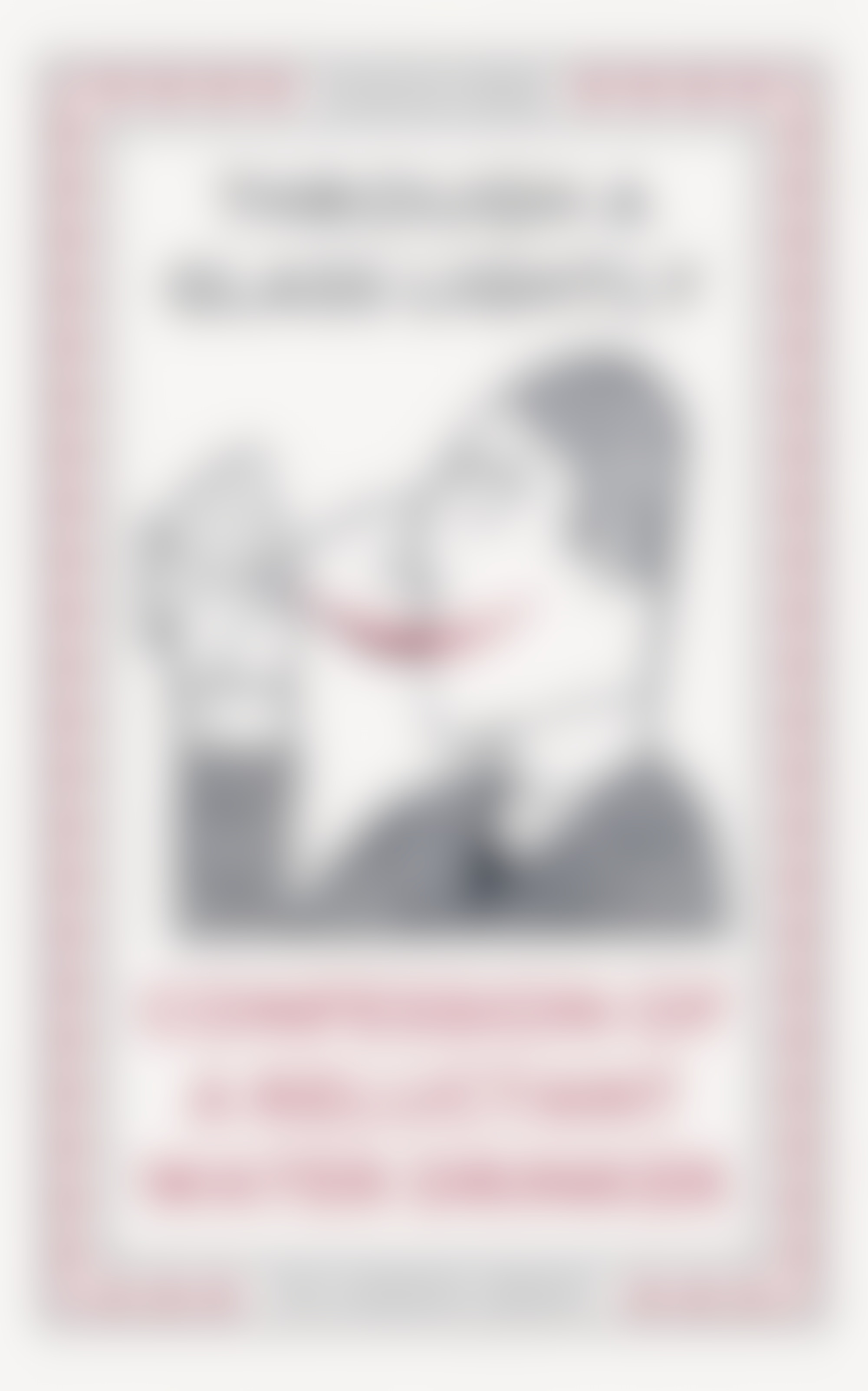 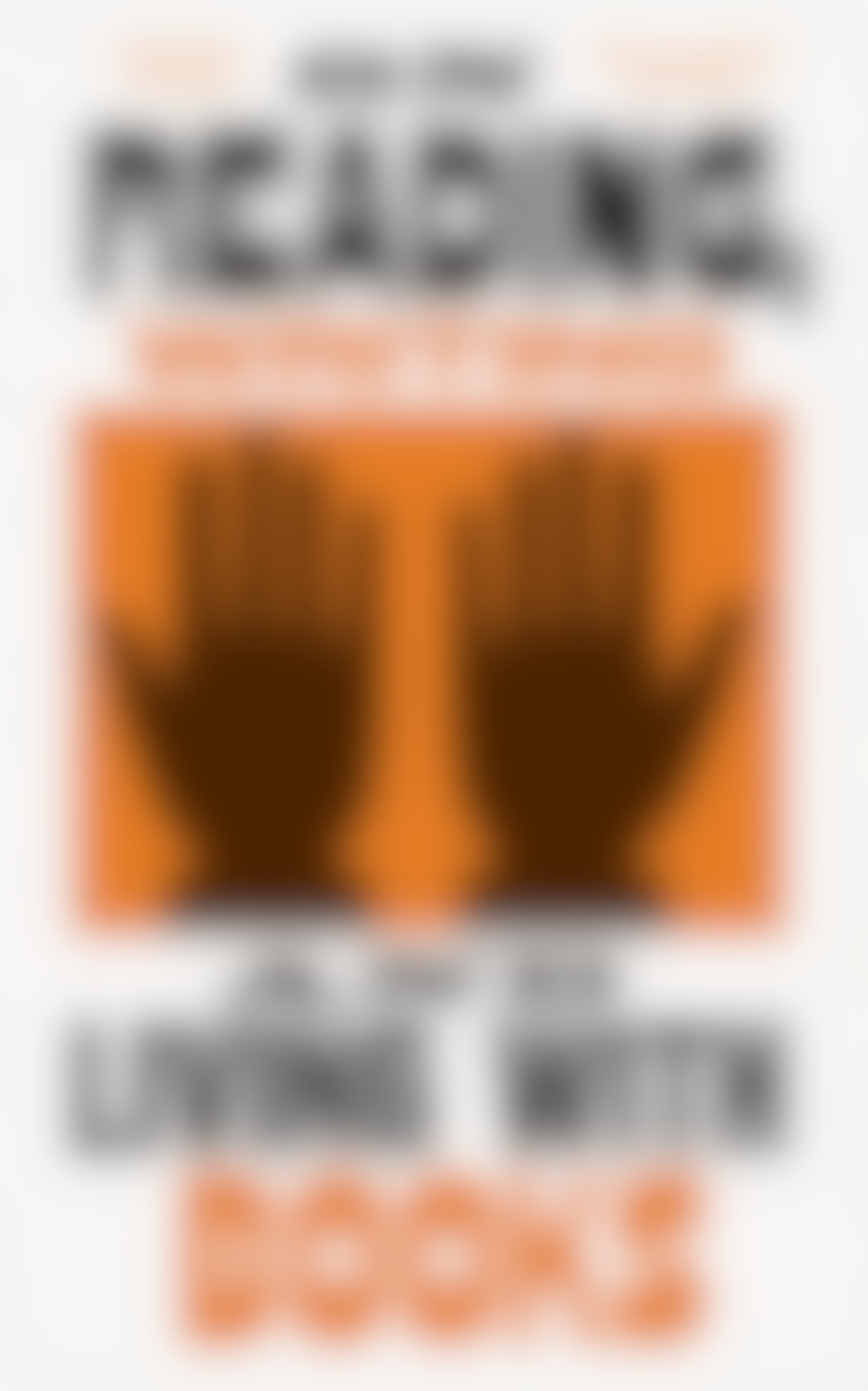 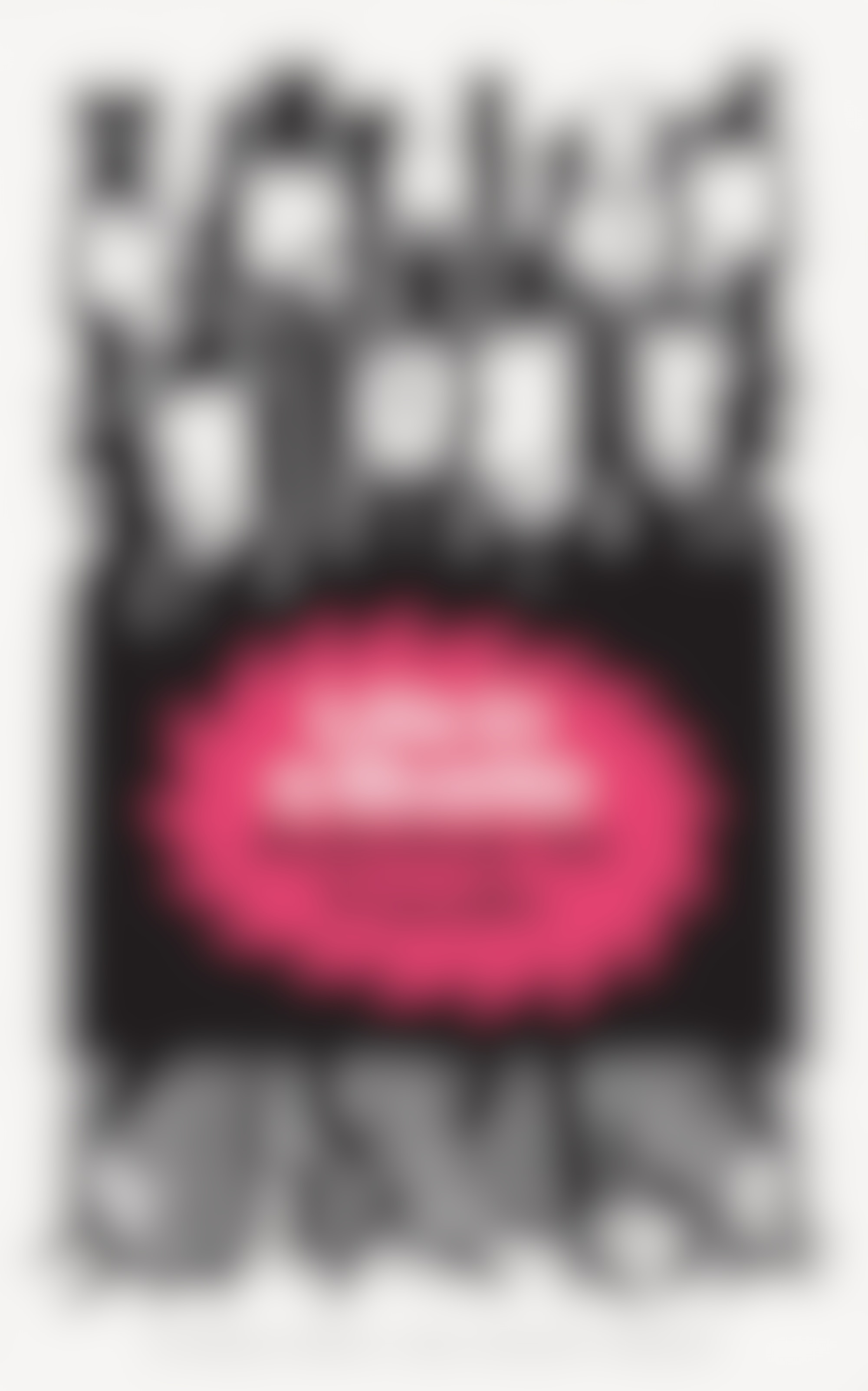 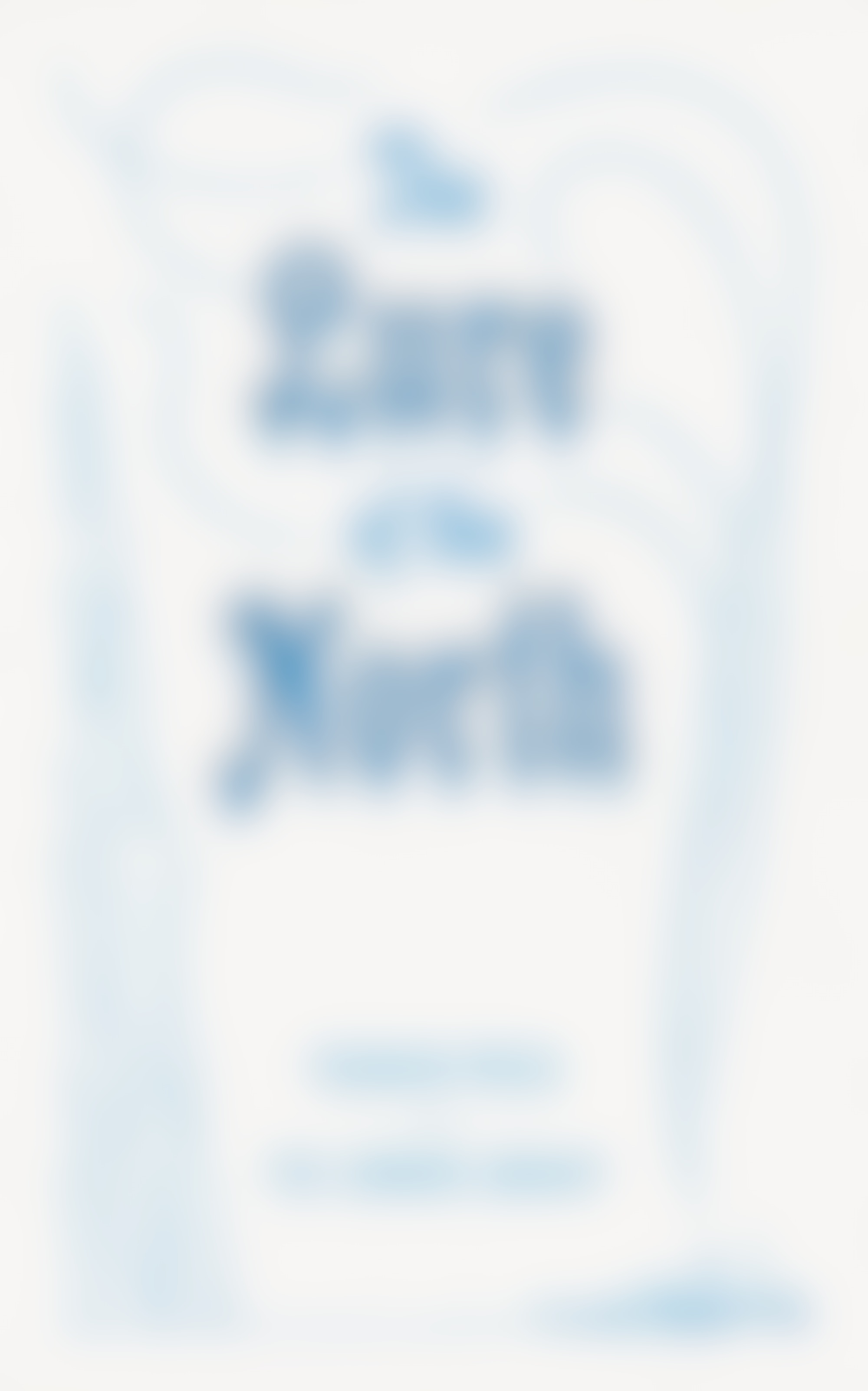 Written by Emma Gannon
Parts of the Process