You might have seen Carl Godfrey’s NH-YES badge recently making the rounds on the web. Produced to raise money for NHS charities and celebrate 70 years of the NHS, it’s one of the designer’s often conceptually-led passion projects. Living in Bristol, but working at design studio Mytton Williams in Bath, Carl evidently thrives off the mix of studio and personal work. “I like working on a few jobs at once,” he tells us. “That way, I can flick between jobs, so I don’t get stuck on a certain brief, or go back and evaluate other jobs with fresh eyes.” And when he’s not at the studio, he’s taking over the living room in his house, working away on the next project. His process has clearly paid off – earlier this year Carl even had a piece selected for the Royal Academy’s Summer Exhibition. Landing his job at Mytton Williams through a scheme run by the West of England Design Forum, here, Carl talks about the transition from uni to full-time work, and why replying to emails is just as important as producing good design.

The Mytton Williams studio in Bath 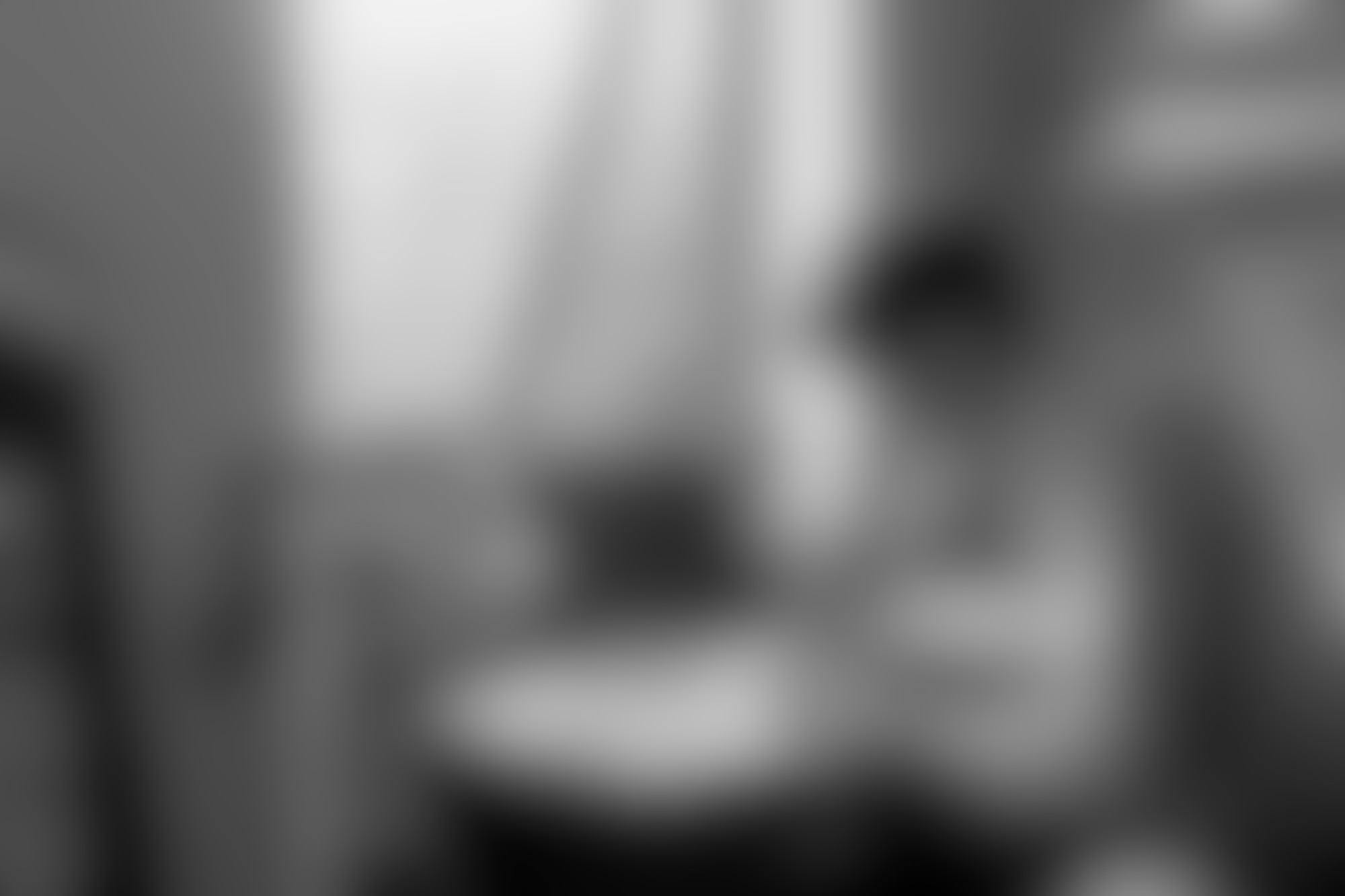 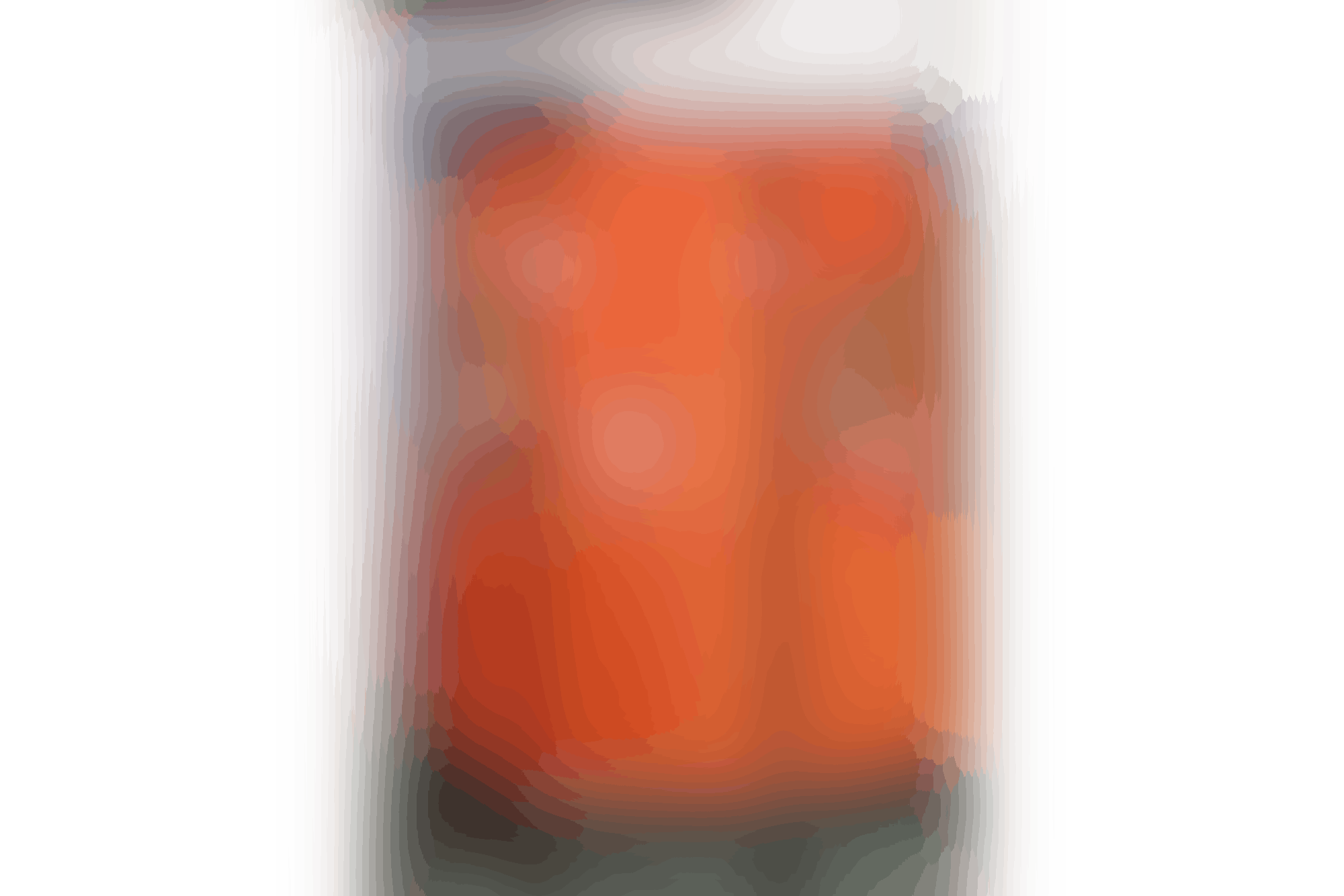 How would you describe your job?
I’m a middleweight designer at Mytton Williams, we specialise in branding and design. We’re a small team so with the bigger projects you can get involved in all aspects of the job; researching, coming up with ideas, getting in print costs, art working and so on. We don’t have account managers, so we’re very hands-on and work with clients directly.

What does a typical working day look like?
It starts with sitting in traffic somewhere between Bristol and Bath and arriving slightly late. Once I’ve remembered what I was doing yesterday, I’ll write a to-do list and figure out what the day’s priorities are. Then it’s caffeine and custard creams. I work from 9ish to 5:30ish. Then I’m back to sitting in traffic. When I get home, I’ll plan the next side project. (I never finish the one I’m on.)

What do you like about working in Bath?
I live in Bristol, but work in Bath, so I get a good mix of two completely different cities. On weekdays I’m in pleasant, old Bath and on the weekend I’ve got the more youthful Bristol. Bath has to be one of the most beautiful cities in England. I have two parks within two minutes of the studio and two pubs within one minute, so it’s pretty good. But for those reasons, also not very affordable.

“We’re a small team so with the bigger projects you can get involved in all aspects of the job.”

How did you land your current job?
In my third year of uni at Bath Spa there was a scheme ran by the West of England Design Forum (co-founded by Bob Mytton, half of Mytton Williams) where we were paired with industry designers. So throughout the year I had regular contact with Ed the senior designer, which led to me interning for six months. That’s when a vacancy opened up and I was offered a job. (Intern tip: Go on holiday while you can before you’re tied into work for the rest of your life).

Where does the majority of your work take place?
Most of the time I’m in the studio, which is an old coach house with a large open plan studio and a large desk that we all work around. More often than not we’ll be listening to The XX or alt-J. If I get hold of the reigns, then I’ll get some CHIC or Chaka Khan on.

At home I’ll be working from the spare bedroom or taking over the living room with printing equipment, weeding vinyl or this week turning it into a darkroom.

How collaborative is your role?
On big branding projects we’ll often have the whole studio chipping in ideas and working on the same project. Being a small team means we often know what else is going on. But I also have a few clients that I’ll solely work with most of the time. We could be working with photographers, illustrators, sign makers, typographers, film makers, animators or developers. This is when graphic design starts turning into art directing and finding the best people to make the job as good as it can be.

What are the most and least enjoyable aspects of your job?
I like working on a few jobs at once. I like to mix the more mundane, or methodical jobs in with the creative ones. That way, I can flick between jobs, so I don’t get stuck on a certain brief, or go back and evaluate other jobs with fresh eyes. The most enjoyable aspects are coming up with ideas and realising them. Whether that be seeing an ad out in the world, creating an usual format book or using unexpected printing techniques.

What has been the most exciting project of the last twelve months?
We’re working with a great furniture company called Square Roots. They create beautiful modernist furniture with an organic spirit and really understand and appreciate design.

Outside of work, I created “NH-YES” badges to celebrate 70 years of the NHS. It’s been really good to raise money for charity, and see some of my favourite designers buy my badges. 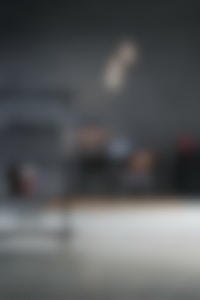 What skills are essential to your job?
Training your brain to see differently – to not see things as they are but what they could be – and seeing links between things that others can’t. And mainly being able to sit down for a long time, everyday.

Do you run any side projects alongside your job?
I like to keep myself busy and always have a few side projects on the go. Last year I was lucky enough to create a set of trophies for the British Athletics League. This year I created a piece called ‘Unaffordable Housing’ that was selected for the Royal Academy’s Summer Exhibition. I’ve also been raising funds for NHS charities with the NH-YES badge and have created a 90metre-long mural with my uni mates for Bath School of Art and Design’s new campus.

What tools do you use most for your work?
Pen and paper first. My head (after 10am) and then on to the Mac: InDesign, Photoshop, Illustrator and a bit of After Effects. At home I’ve got a sturdy 2008 Macbook that’s still going strong, and I bought a vinyl cutter a few years ago. However, I’d like to be using more physical tools, more often: paint brushes, scalpels, saws, hammers and such.

Locksbrook Mural, Bath School of Art and Design, 2018 (A small part of the long mural)

What did you want to be growing up?
A garden designer but ended up as a graphic designer. Must have misspelt it along the way somewhere.

What influence has your background had on your work?
Growing up, I didn’t know anyone that worked in the creative industries. So it was a bit of a mystery to me. Do people actually get paid to design? Where do they work? What do they do all day? Anything design-related was learnt through school and college.

My parents are fairly restless, they’re always doing something. I’ve adopted this work ethic from them. My Dad also built me a rocket. Like an actual rocket. The one from Wallace and Gromit. It was so big we couldn’t get it out of the garage. So I guess there’s always been creativity within the family.

How (if at all) is the subject you studied useful to your current role?
My course taught me a huge amount. How to visually communicate ideas and the importance of doing so. Without my degree, I’m not sure I’d have a job where I am.

“I like to mix the more mundane, or methodical jobs in with the creative ones. That way, I can flick between them.”

What skills have you learnt along the way?
It took me a while to realise that I’m providing a service and not just trying to make the best design I’ve ever made. Things like replying to emails quickly and managing expectations is just as important to creating great design. It’s about thinking of the service as a whole.

What’s been your biggest challenge?
The transition from university to the workplace. At university you’re the client, you have lots more time to explore and play with ideas, concepts can remain concepts, budgets are non-existent and there are no time sheets. Whereas when you have a paying client you need to deliver what you say you will, there’s no real room to say, “Let’s give it a go and see if it works.” You have to guarantee it’s going to work.

Is your job what you thought it would be?
The biggest misconceptions would have to be: time, budgets, work hours – pretty much everything about making commercial design. There’s also a lot more tweaking, amending and managing than I thought there would be. 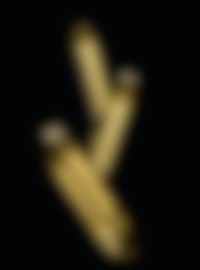 What would you like to do next?
More side projects. I set myself a New Year’s goal to do three side projects a year and learn a new skill. But I’ve also discovered I have no other hobbies outside of design. Literally nothing. So I’m thinking paragliding or sailing.

Could you do this job forever?
I’ll definitely be designing and making things forever. Who knows how the graphic designer’s role will evolve over the next 30 years, but as long as I’m creating something new I’ll be happy.

What do you feel is the natural career progression for someone in your current position?
After middleweight, next up should really be heavy-weight. But I’d settle for senior.

What advice would you give to a young creative wanting to do the same kind of work?
Be eager. Soak up culture, and not just from the design world. And remember that Alan Fletcher has already thought it, and Herb Lublin has already done it.