Posted 09 May 2017
Interview by Marianne Hanoun

Celebrating the new and understanding the past, behind the scenes at Television Centre with dn&co

Once the cultural birthplace of shows like Monty Python, Absolutely Fabulous and Doctor Who, the BBC’s Television Centre headquarters was left looking for a new purpose after transmission ceased in 2013. It was design studio dn&co who were tasked with bringing the West London site back to life. Taking a pre-existing logo and tagline, the team worked on everything from advertisements and publications to hoardings and exhibitions, to deliver a multi-channel brand campaign that sought to celebrate Television Centre’s past, while helping it transition into its future as a “new centre for gravity for London”. dn&co’s creative director Patrick Eley takes us behind the scenes of this ambitious project, and the challenges of celebrating the new while capturing the history of a building every bit as iconic as the programmes it produced.

What happens when a cultural icon changes purpose? How do you bring people along on that journey? These were the questions in the forefront of our minds when developers Stanhope first approached us about their ideas for the transformation of Television Centre – the beloved headquarters of the BBC and birthplace of programmes such as Monty Python, Absolutely Fabulous and Doctor Who.

At the heart of the £8 billion, ten-year regeneration of the wider White City area, the development of Television Centre is a hugely exciting transformation in London, both in terms of scale and the emotional connection people have with the place. Turning it from a closed-off site into a new public destination – with homes, cafés, restaurants, gardens, cinema, hotel and restored recording studios – was a positive move for White City. Still, we had to convince Londoners and homebuyers that this was the case.

In addition, we were asked to take a pre-existing logo and positioning line – “a new centre of gravity for London” – from agency Prophet and turn it into a multi-channel brand campaign that needed to demonstrate how this forlorn site could become an exciting place to live or visit. To inspire people to be part of its future as a new living, working and cultural destination in London.

“We knew this was a unique opportunity to redefine the next stage of an icon in British culture.” 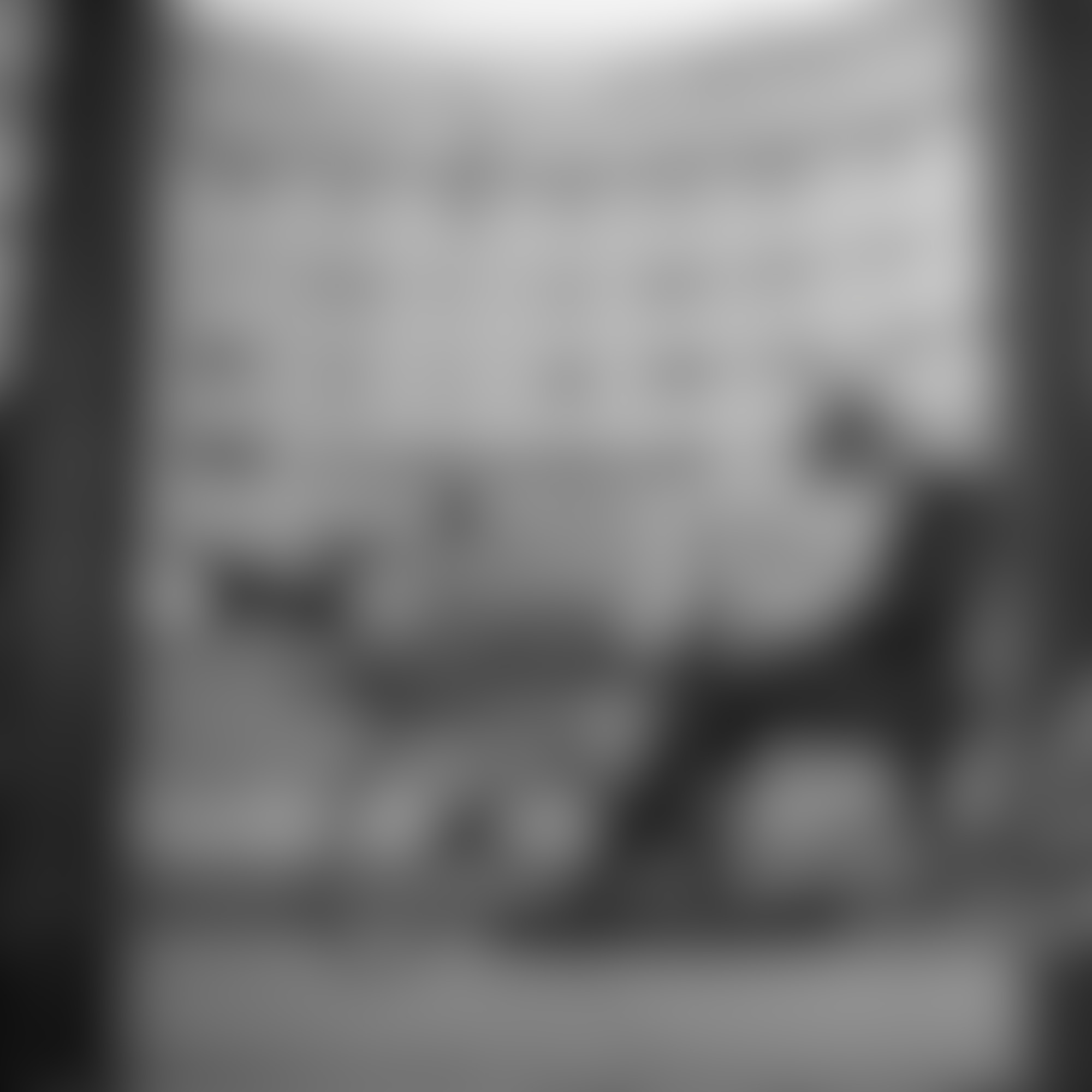 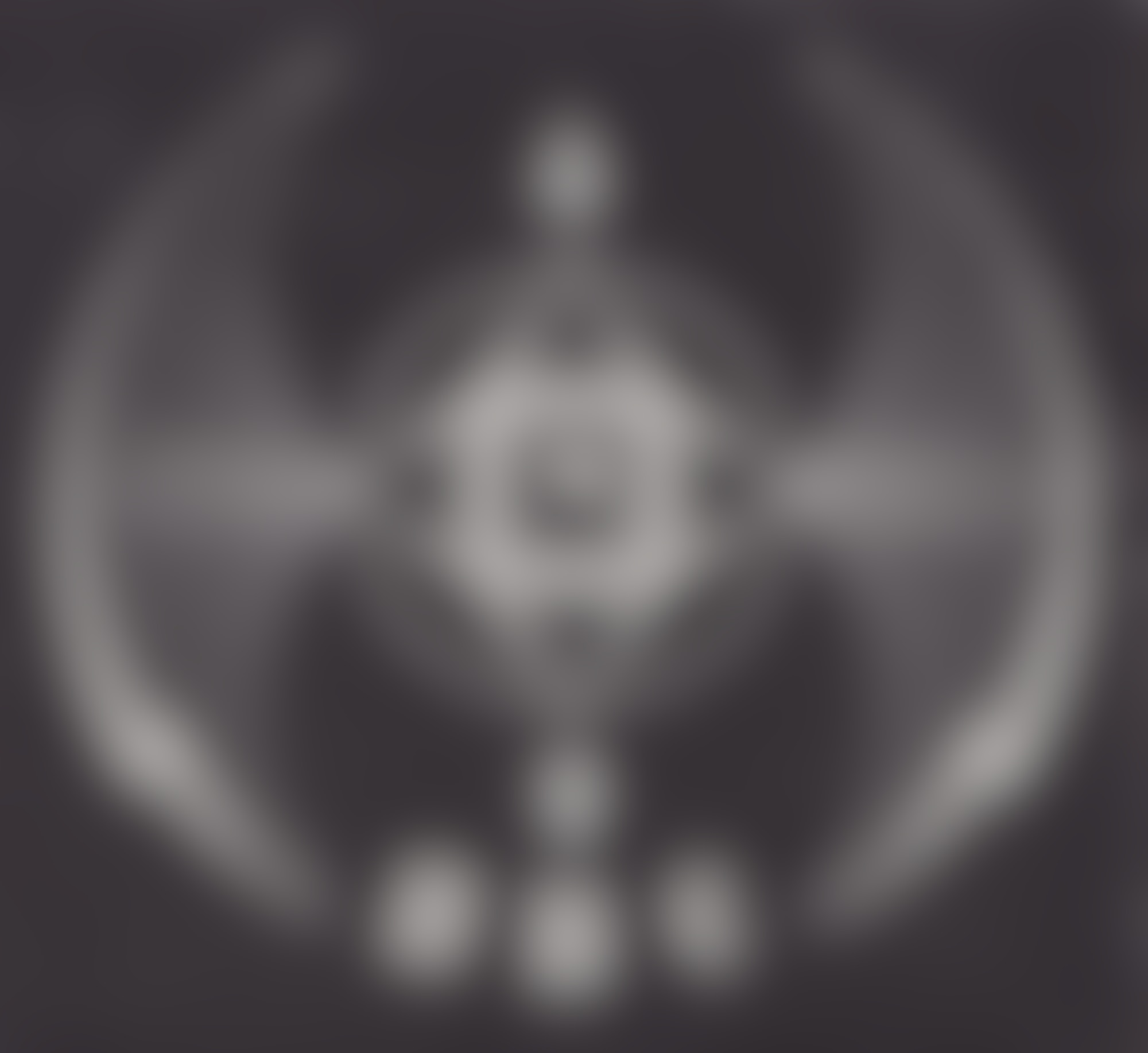 Research from the building’s archive 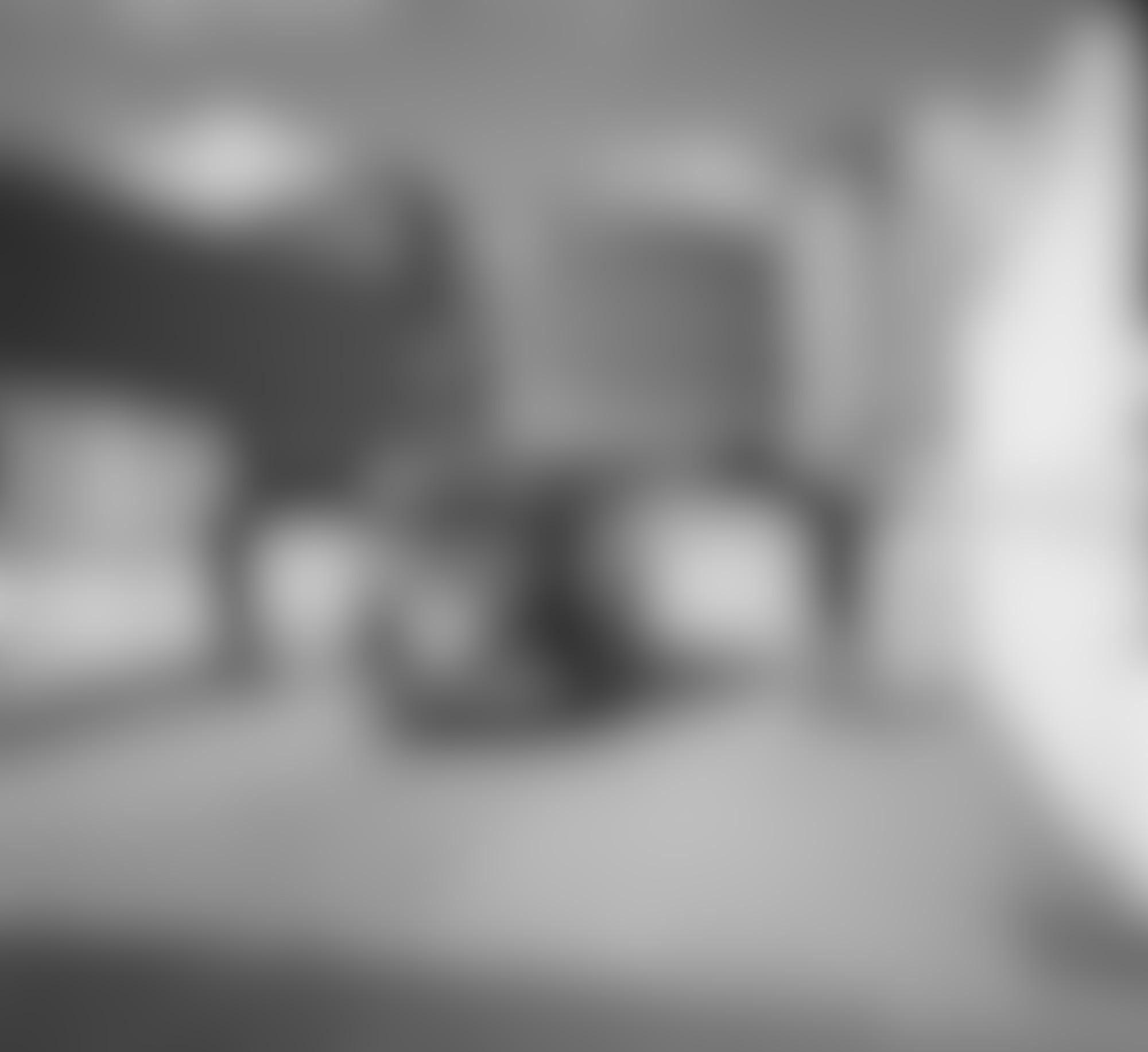 “The largest, best-equipped and most carefully planned factory of its kind in the world” BBC Director Gerald Beatle announces in 1960 © BBC Photo Library

I grew up on a diet of Blue Peter, Newsround and Top of the Pops – the Wood Lane address was burned into my childhood memory. We knew this was a unique opportunity to redefine the next stage of an icon in British culture. And such uniqueness required a shift away from the conventions of residential property marketing in favour of a sophisticated and sensitive approach to brand and place marketing.

We knew that in order to celebrate the new, we first had to understand the past. We looked at the heritage of Television Centre as the original home of British television, a place of extraordinary emotional and cultural significance and immersed ourselves in the site. It quickly became apparent that the brand had to go beyond a simple logo to truly express a place that embodies sound and vision. Attempting to the get the core belief, feeling, or personality of a place is a key aspect of our process as a studio.

We then explored the idea of ‘the old and the new’ with the different stakeholders – residents, property agents, publicists, retailers, business owners. The result is a brand language that nods to the heritage of Television Centre as a place for culture and entertainment while asserting its place as a centre for contemporary life.

“In order to celebrate the new, we first had to understand the past.” 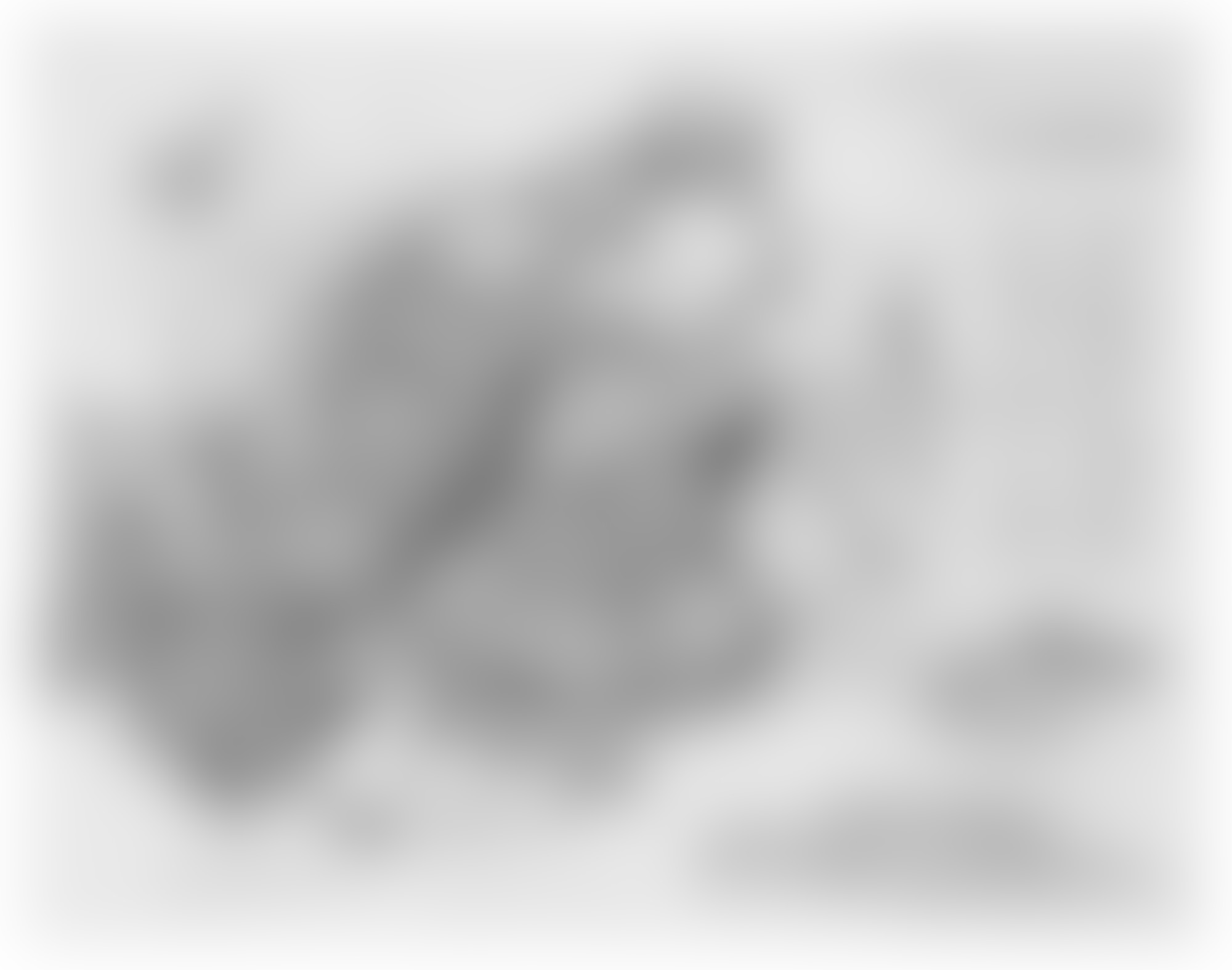 The circular block was designed with studios, offices, dressing rooms, wardrobe and laundry, hair salon, make-up and wig-making, music and script libraries, and its own telephone exchange 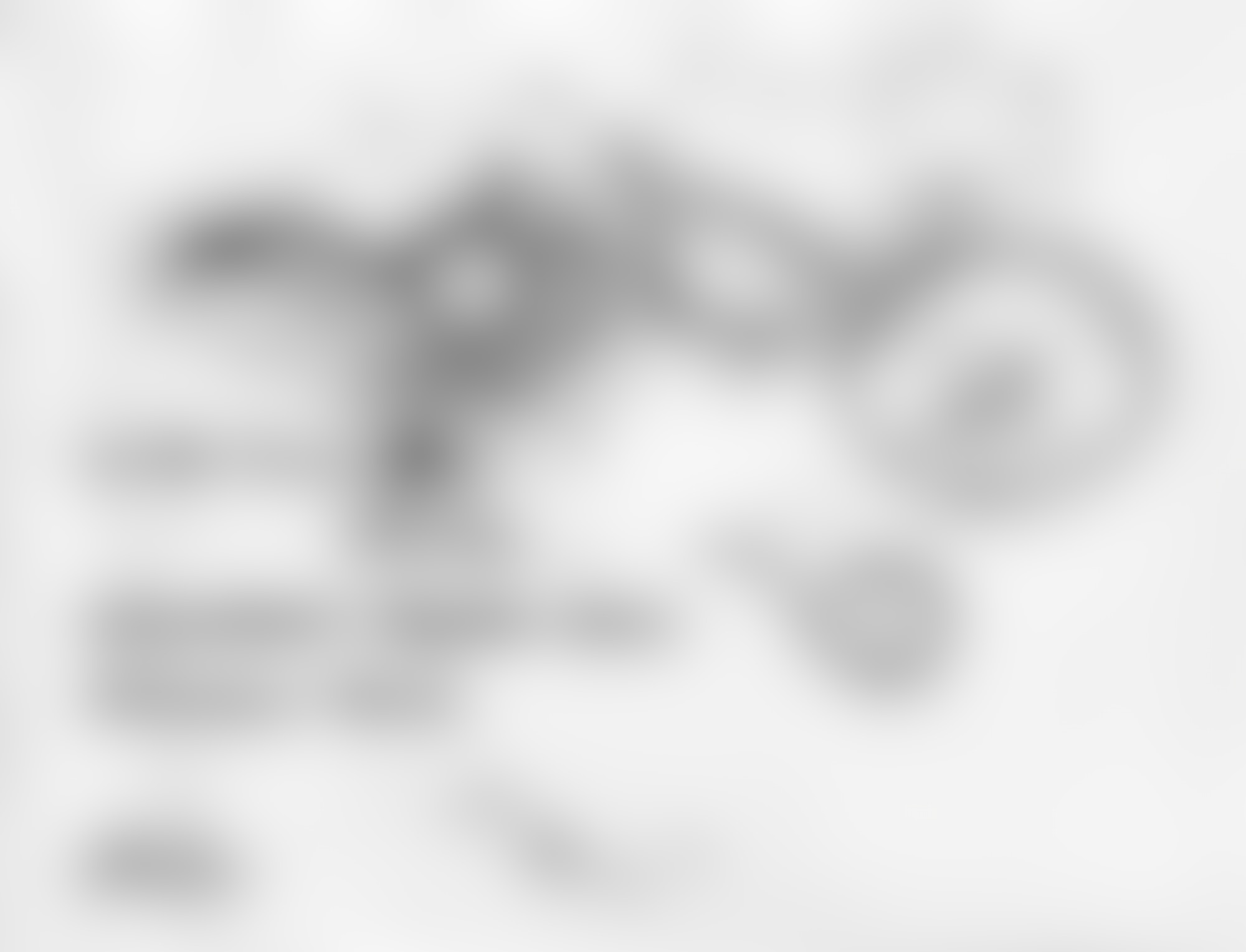 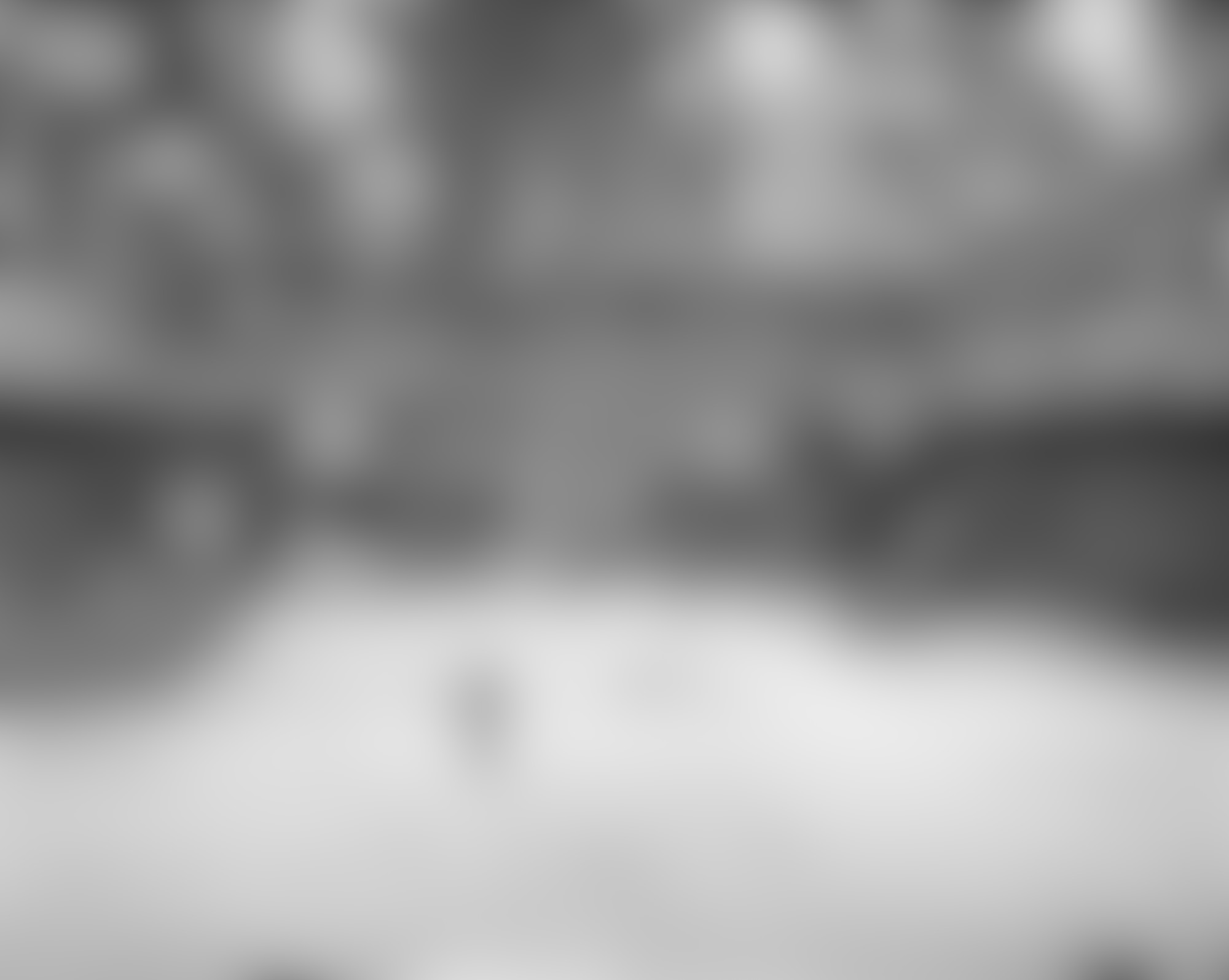 “The largest, best-equipped and most carefully planned factory of its kind in the world” BBC Director Gerald Beatle announces in 1960 © BBC Photo Library 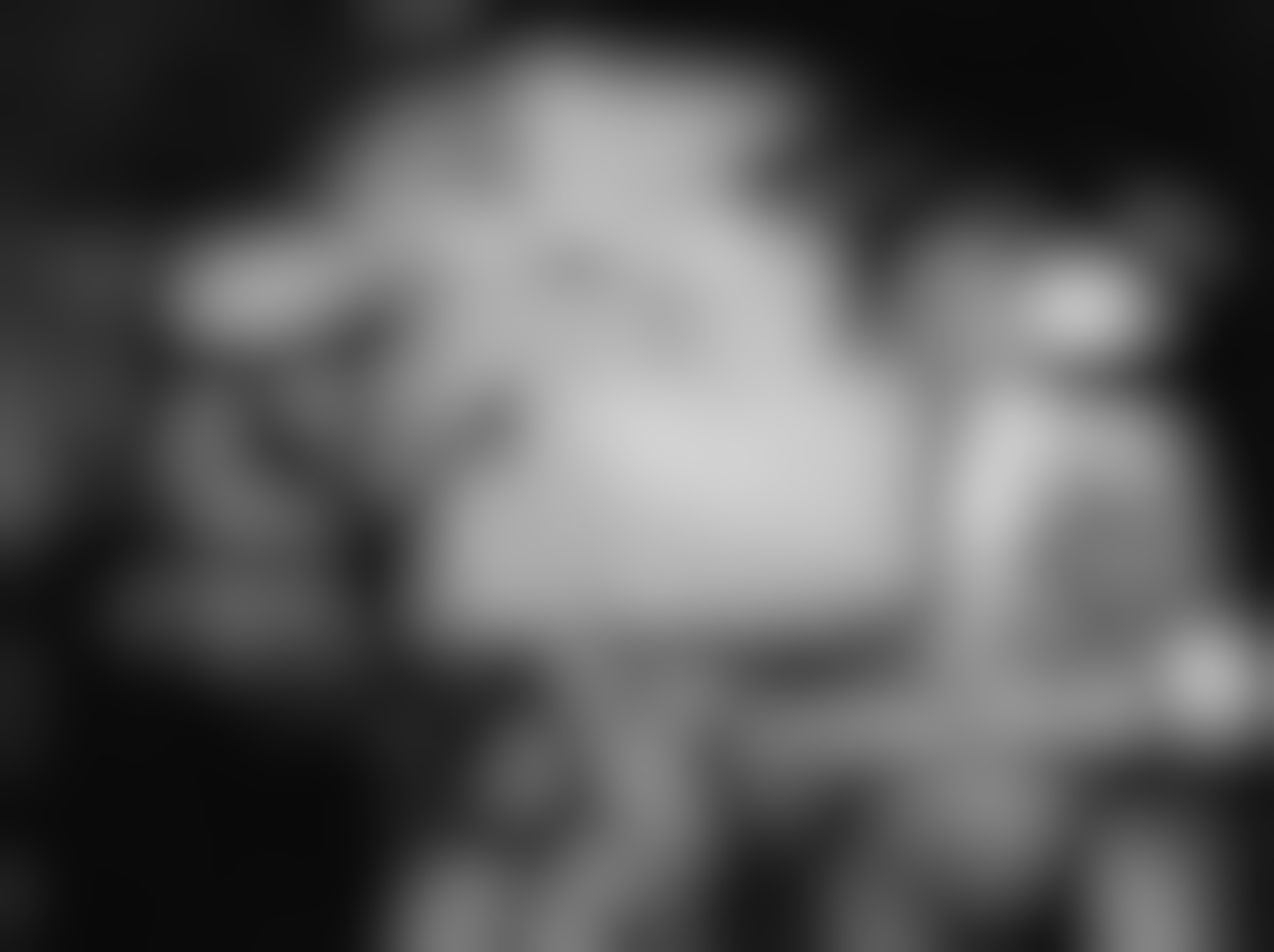 The building was designed to accommodate the cutting edge filming equipment

dn&co is a collaborative studio and we always like to give people the chance to work on the projects they are passionate about. Almost everyone in the studio has been involved with the Television Centre project at some moment or other as we all feel a huge sense of ownership and pride about it. I believe this is to be crucial when it comes to delivering excellent design consistently, and over time.

As creative director I lead the project, working in tandem with Zoë Barrett our account manager and copywriter Simon Yewdall; a senior designer then heads up a team in the studio. Collaboration between creative and project management teams should be a given. The clear process and appropriate understanding of scope and budget means our creative teams – design, editorial, digital – can all do their best work. 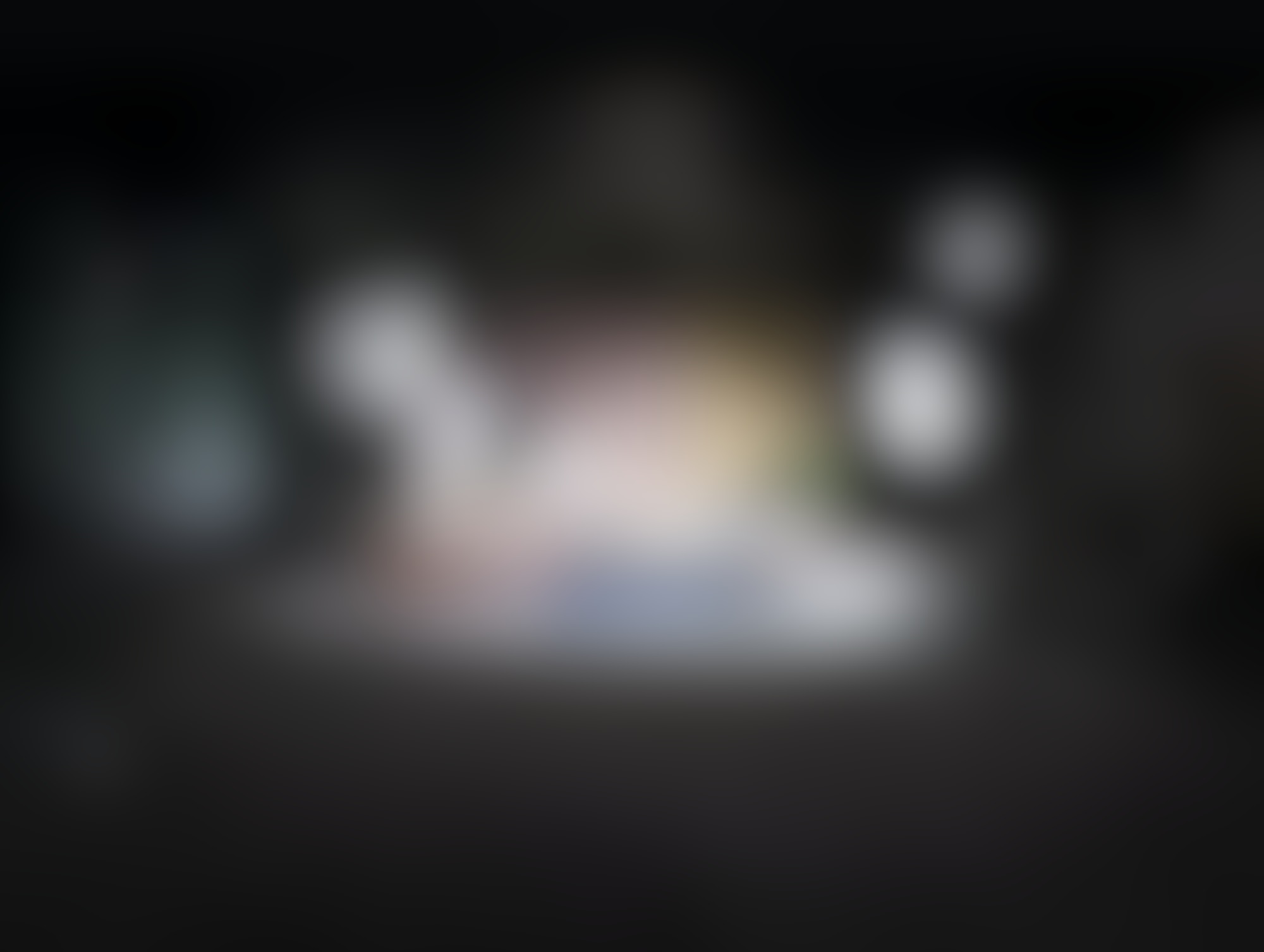 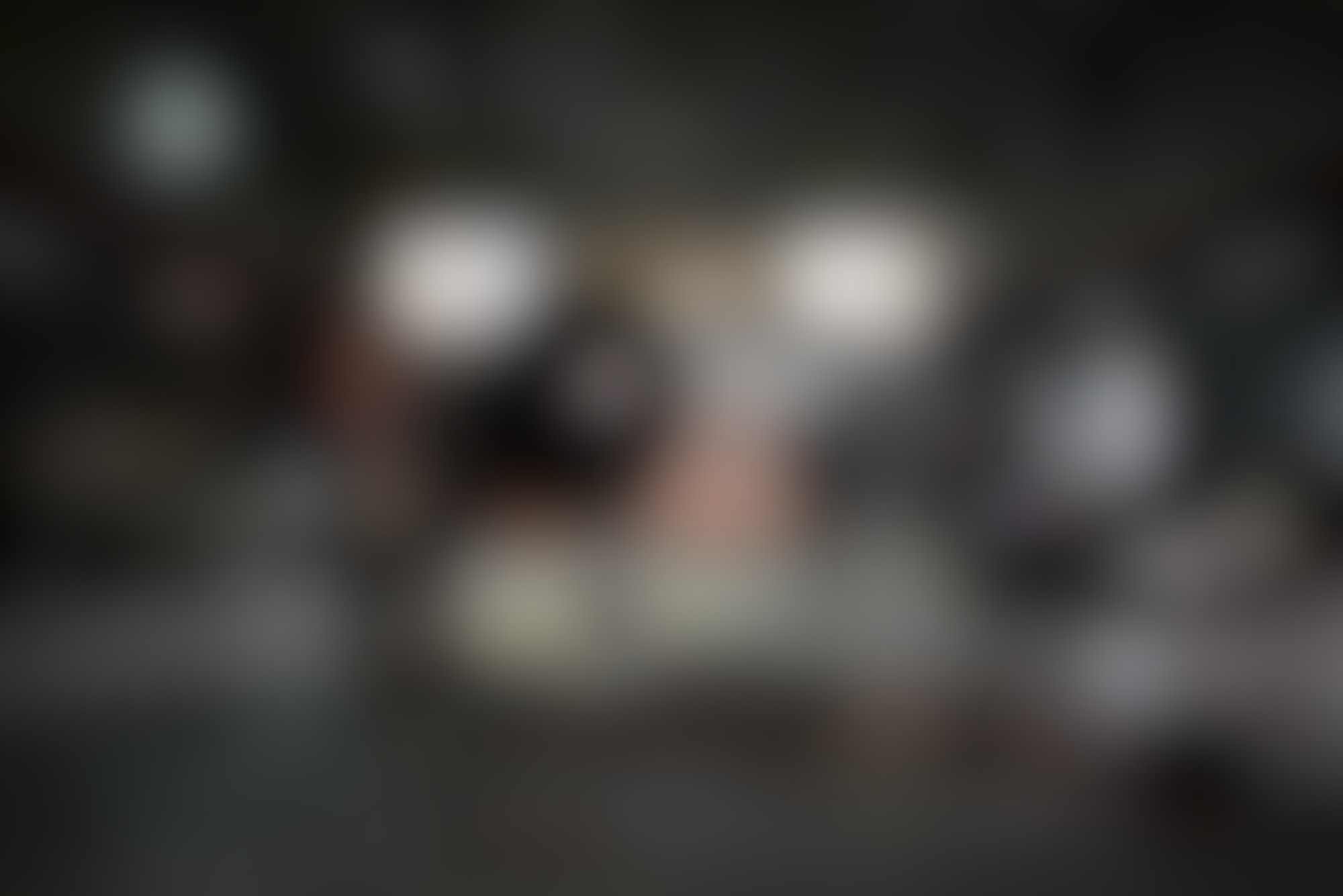 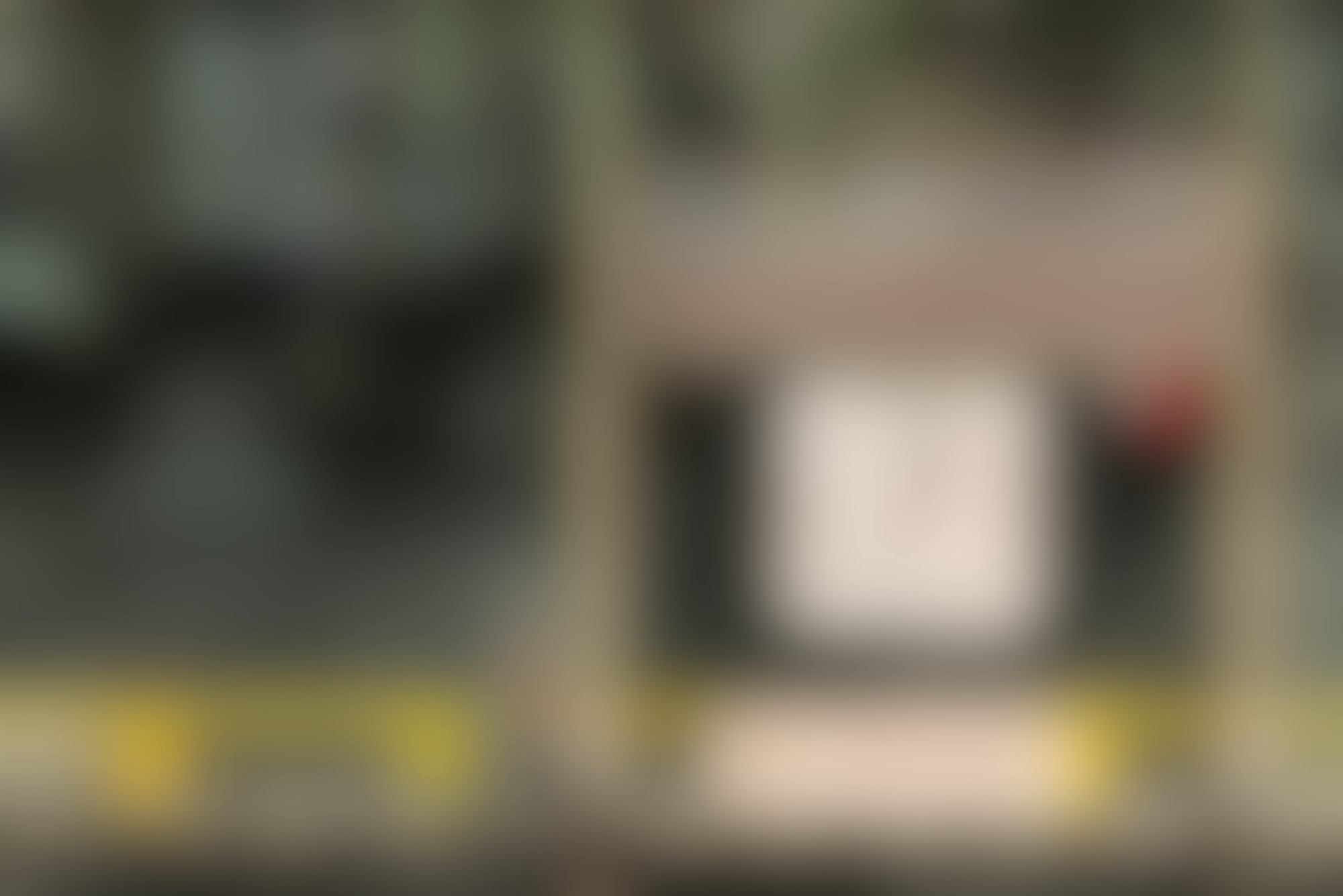 “The brand had to go beyond a simple logo to truly express a place that embodies sound and vision.” 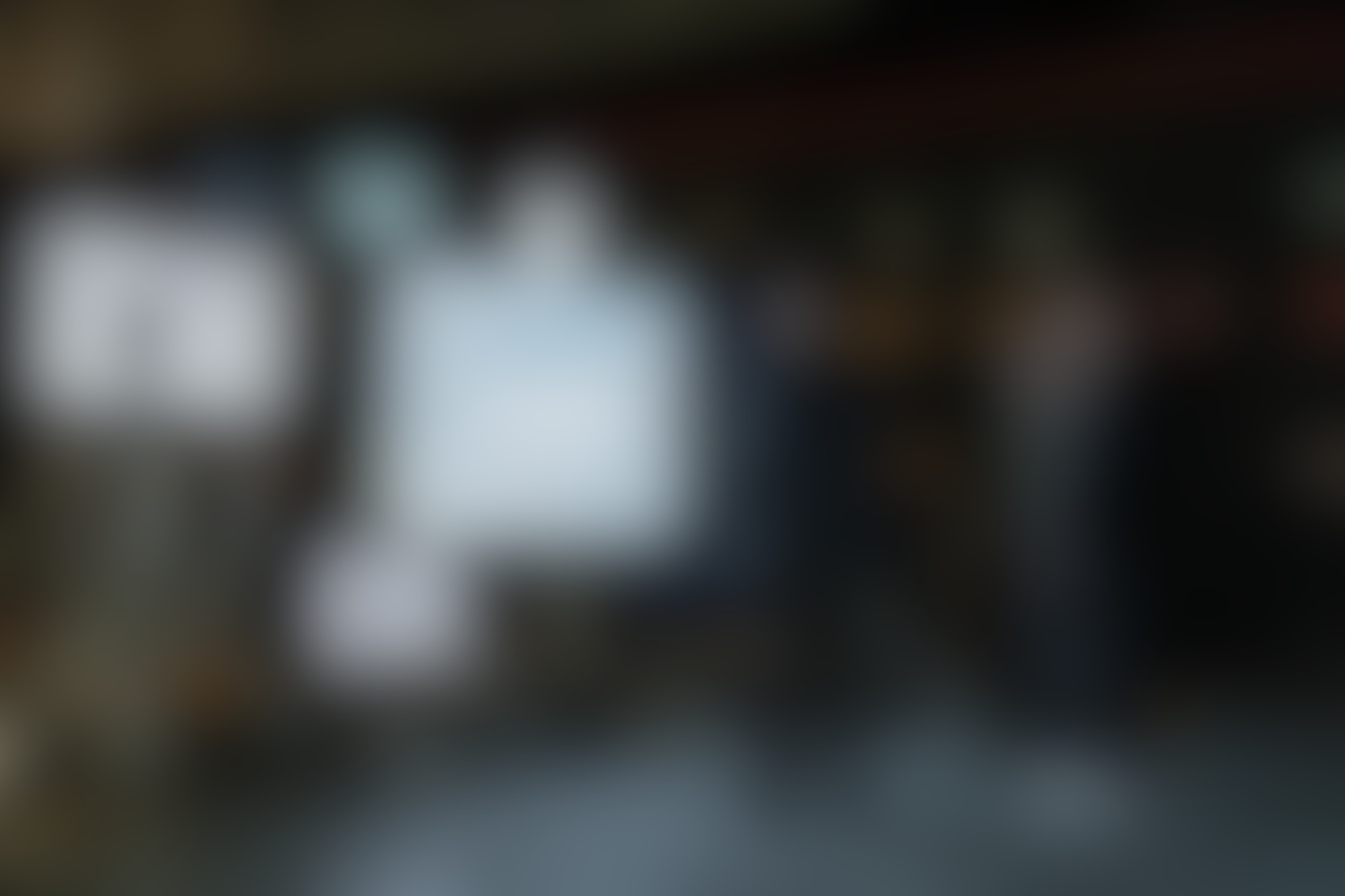 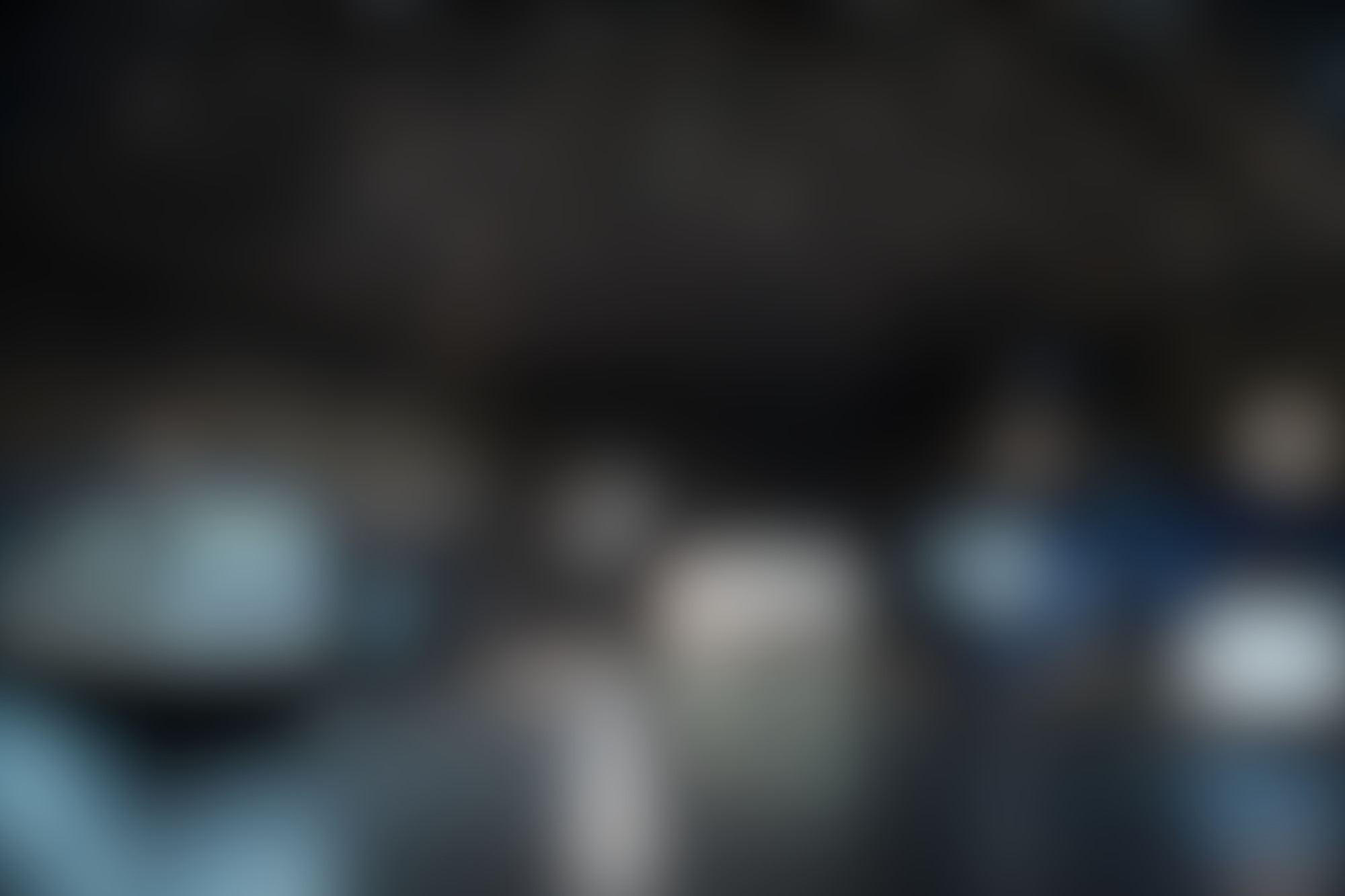 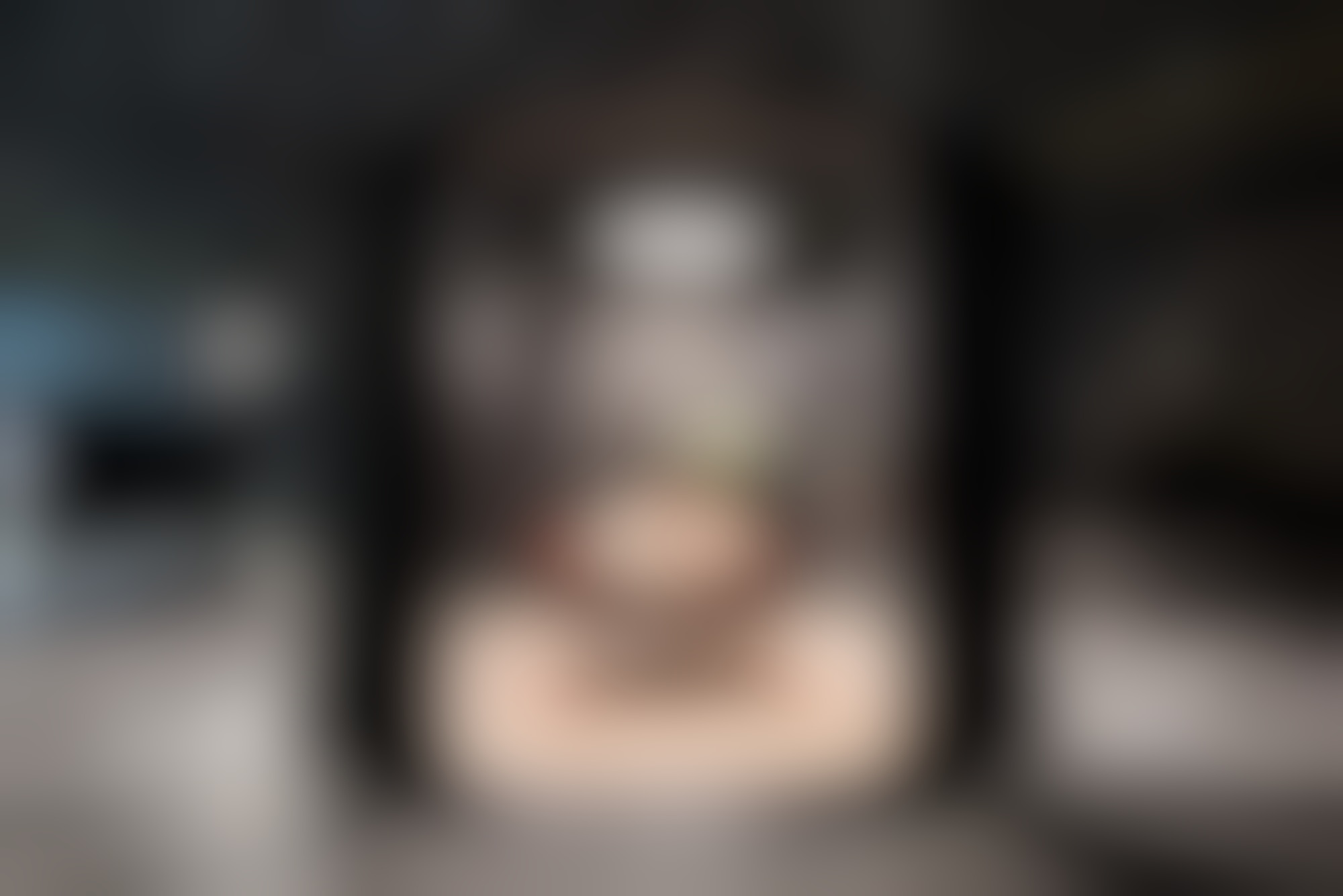 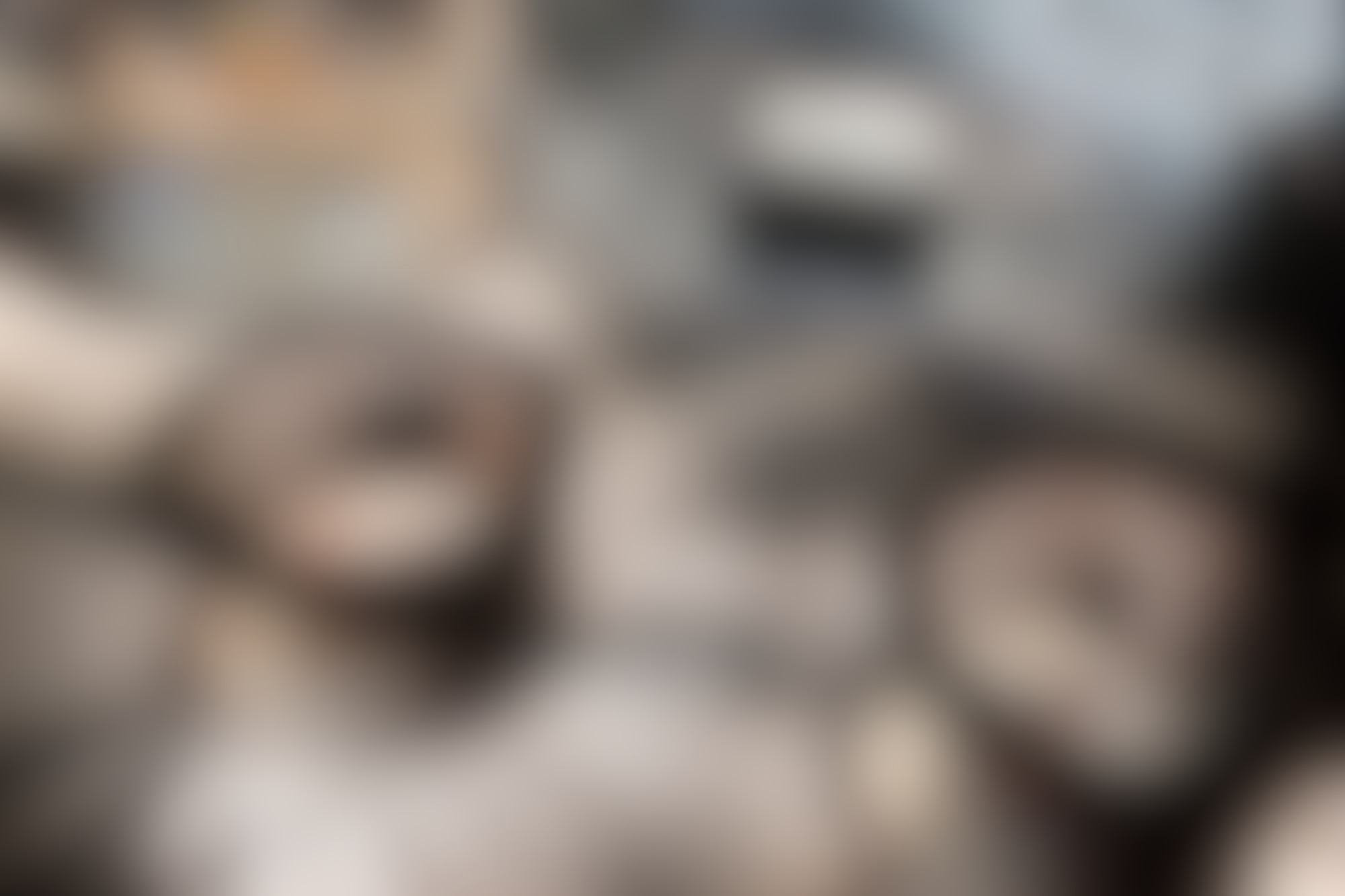 Our passion for collaboration extends well beyond our studio, and over the years our work with Television Centre has been enhanced by first-class partners including CGI/VR companies, model-makers, photographers, PR agencies, events production companies and printers. We all share a passion for the brand and a healthy obsession for quality. Together, we are way more than the sum of our parts.

On the other hand, working for multi-headed clients, as we do with large place-making projects also presents some challenges, particularly when it comes to driving the best ideas forward. We try to manage that by involving our clients in the decision-making process. We’ve been fortunate in having a brave and trusting client team – for example we turned an original request for a simple leaflet into quarterly mini-newspaper; Transmission fulfils the same requirement, but is an entirely different and far more engaging, genuine result.

Sometimes we present a number of potential solutions to a challenge; sometimes there is only one and that’s what we put forward. Less can often be more. Whatever the case, we always have to remember that part of our role as designers is to be curators of the best ideas. 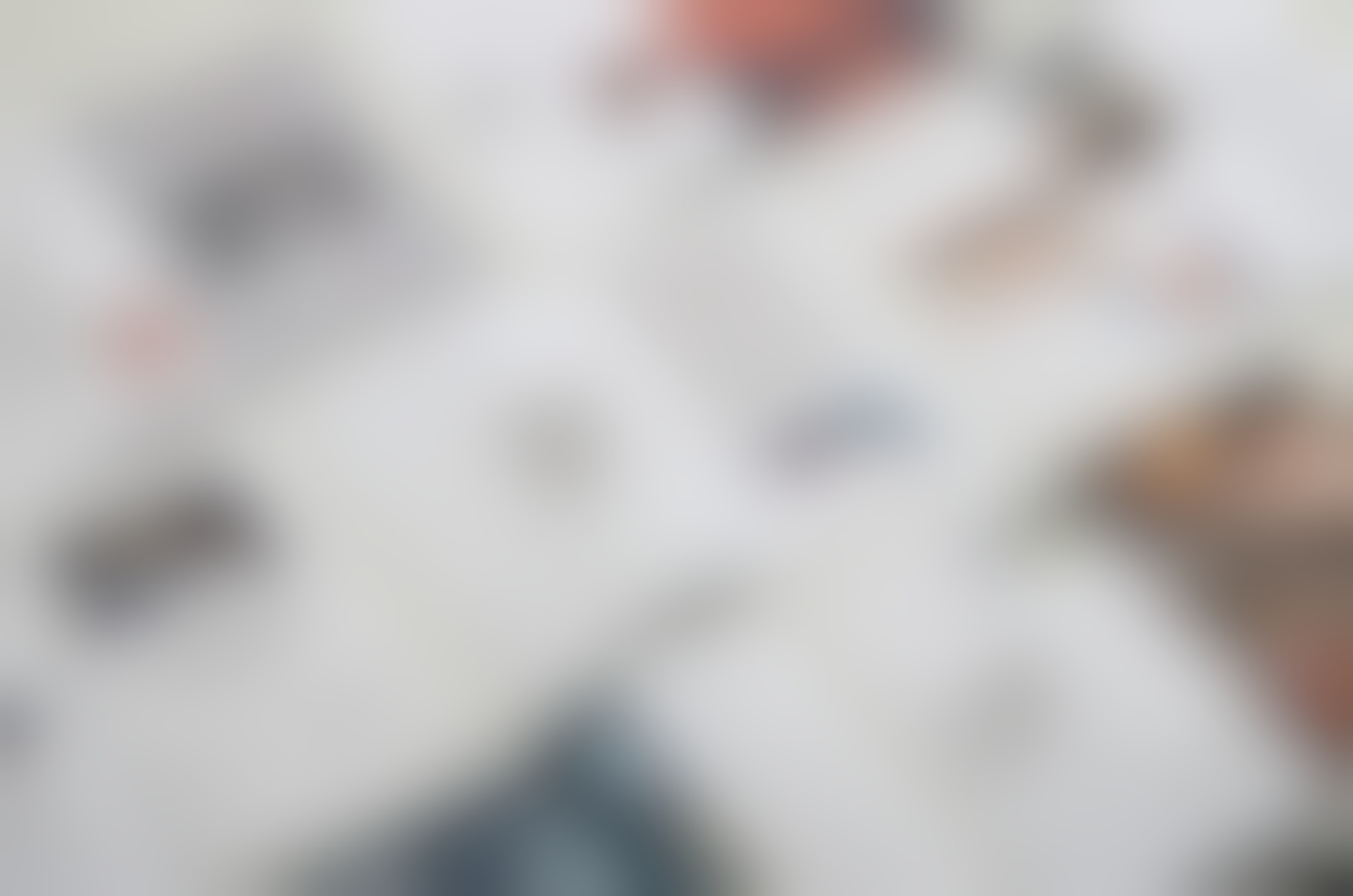 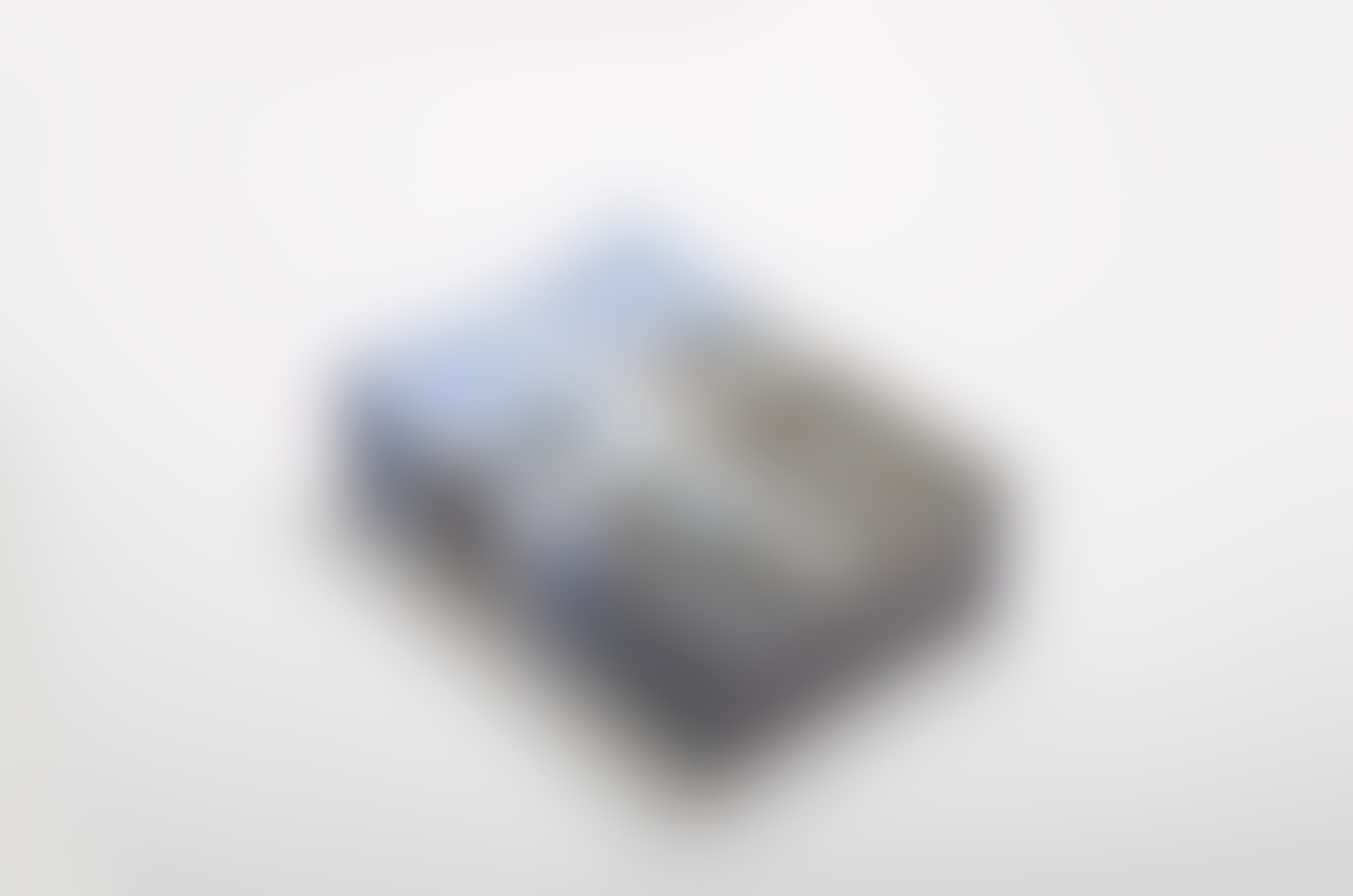 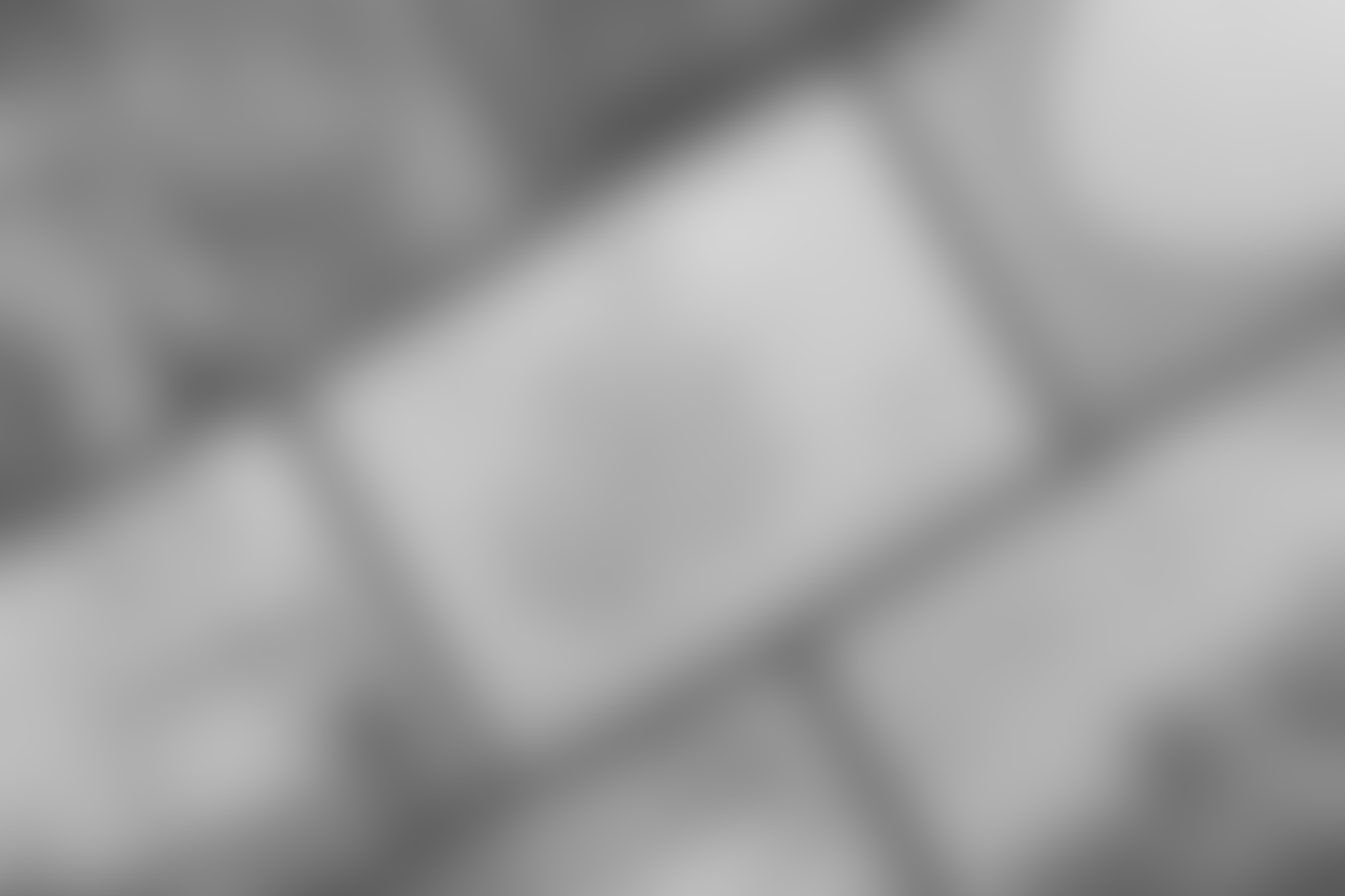 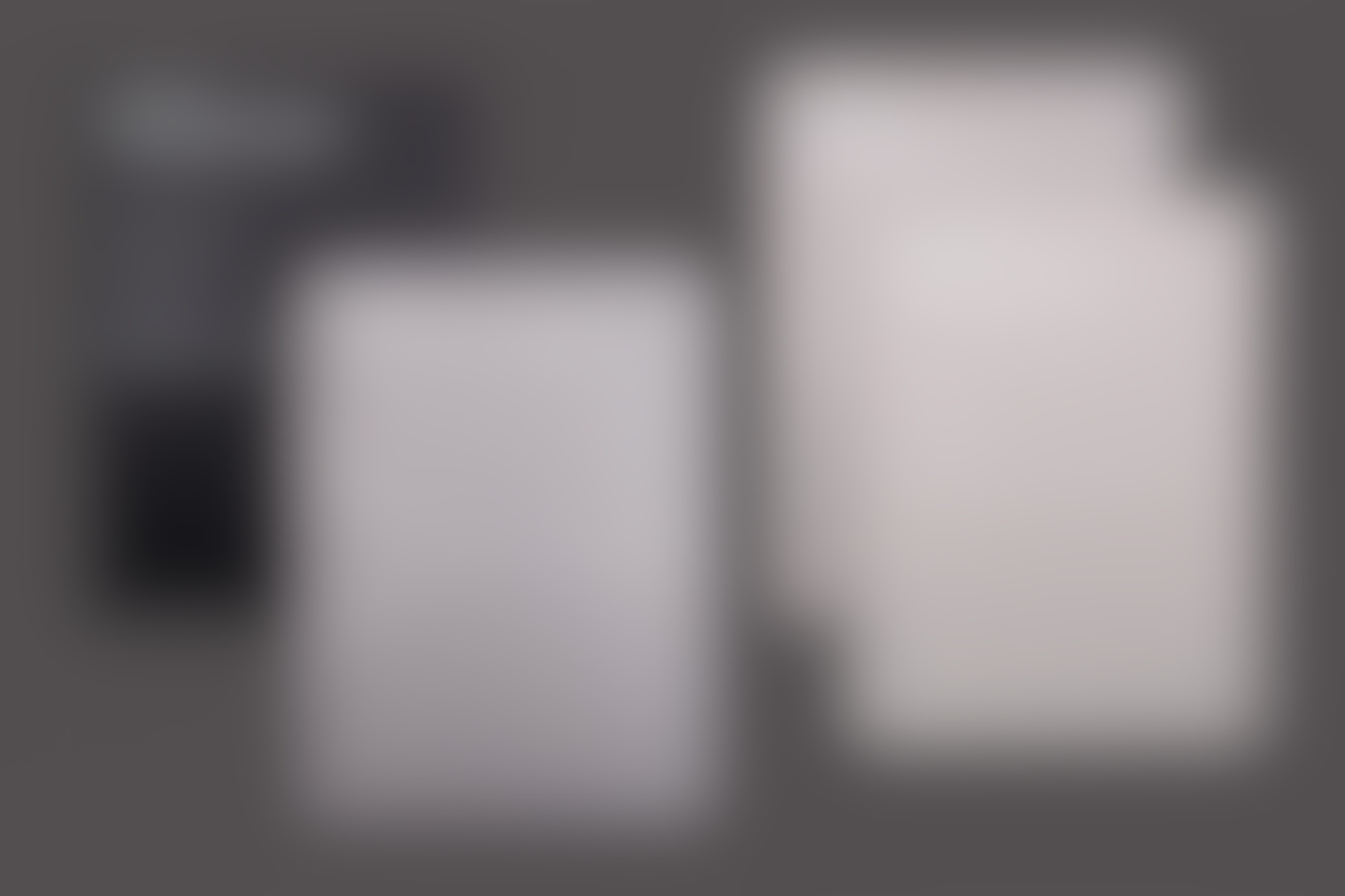 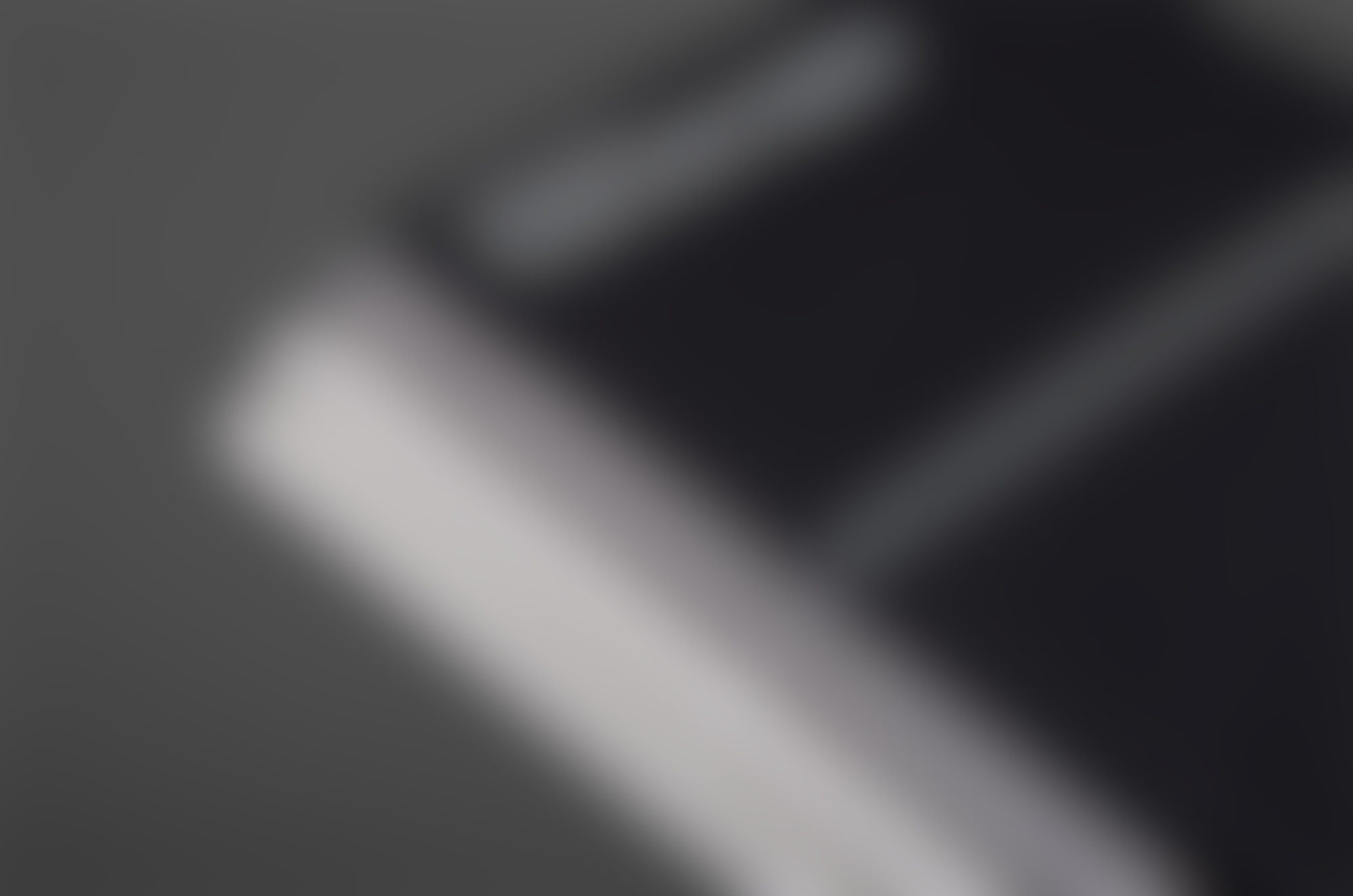 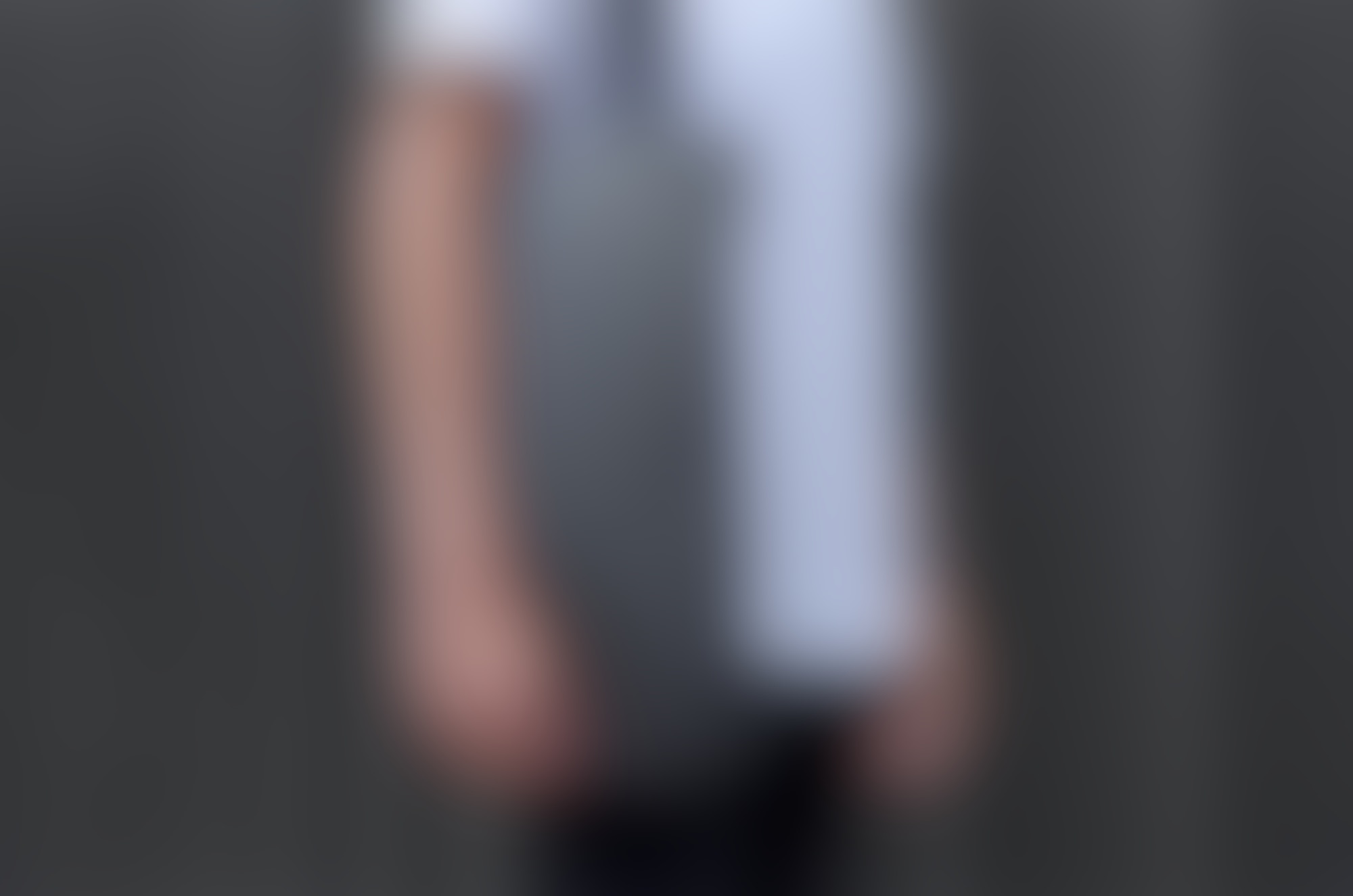 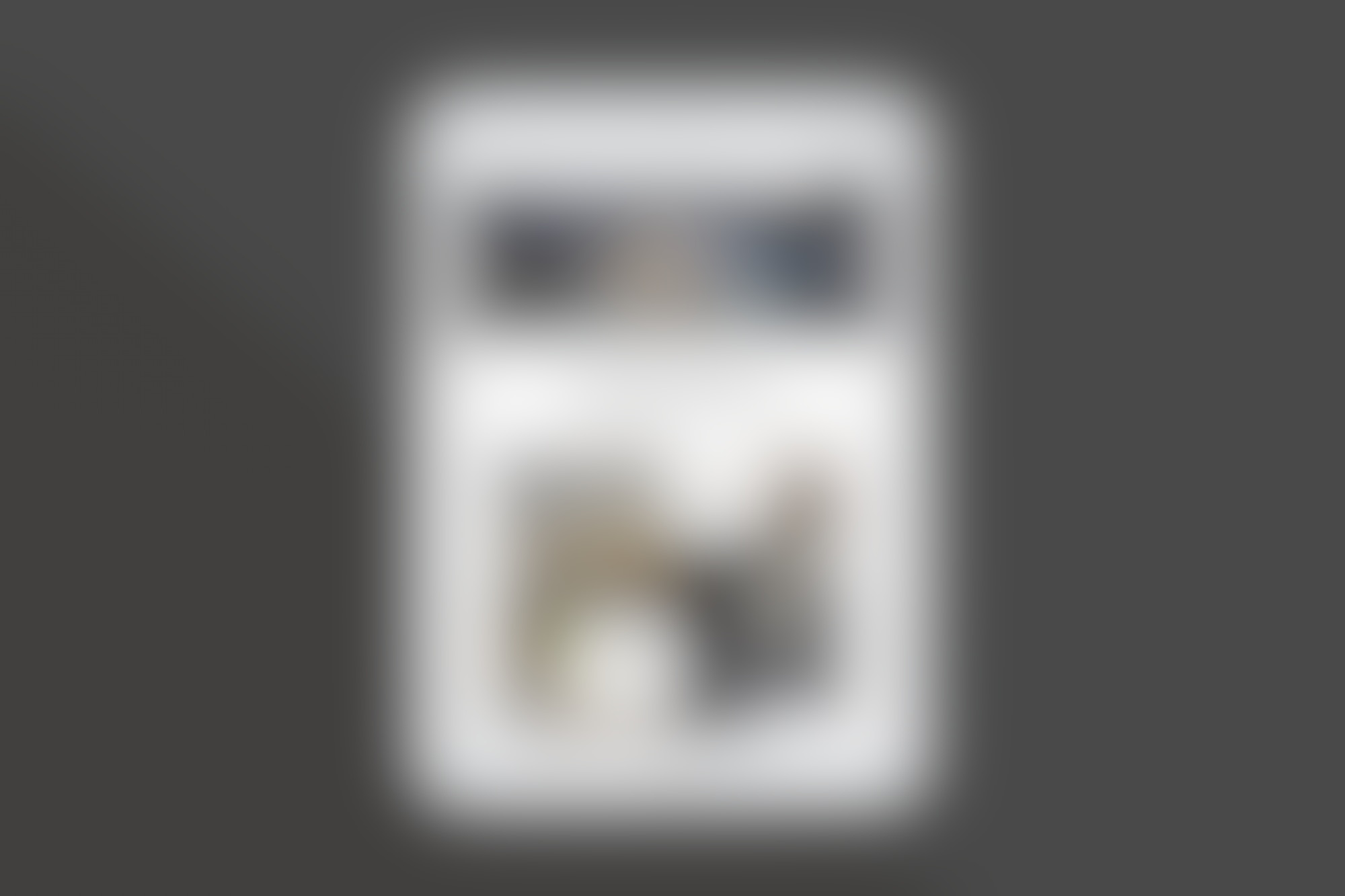 With everything from advertising to publications to hoardings to exhibitions, Television Centre is not a linear project with a clear beginning and end. It’s a collection of projects that work in parallel under one unified vision for the brand. So we build our project plans around specific milestones (such as a launch or an event) and make sure our process remains nimble throughout.

There have been a number of moments that have had personal and professional resonance not only for their creative, but also their strategic success. Producing an immersive exhibition in the historic Studio 1 that introduced Stanhope’s vision for the development with multi-screen installations and bespoke 3D design was a great achievement. The coordination and delivery was a triumph of both the team and the client’s vision. 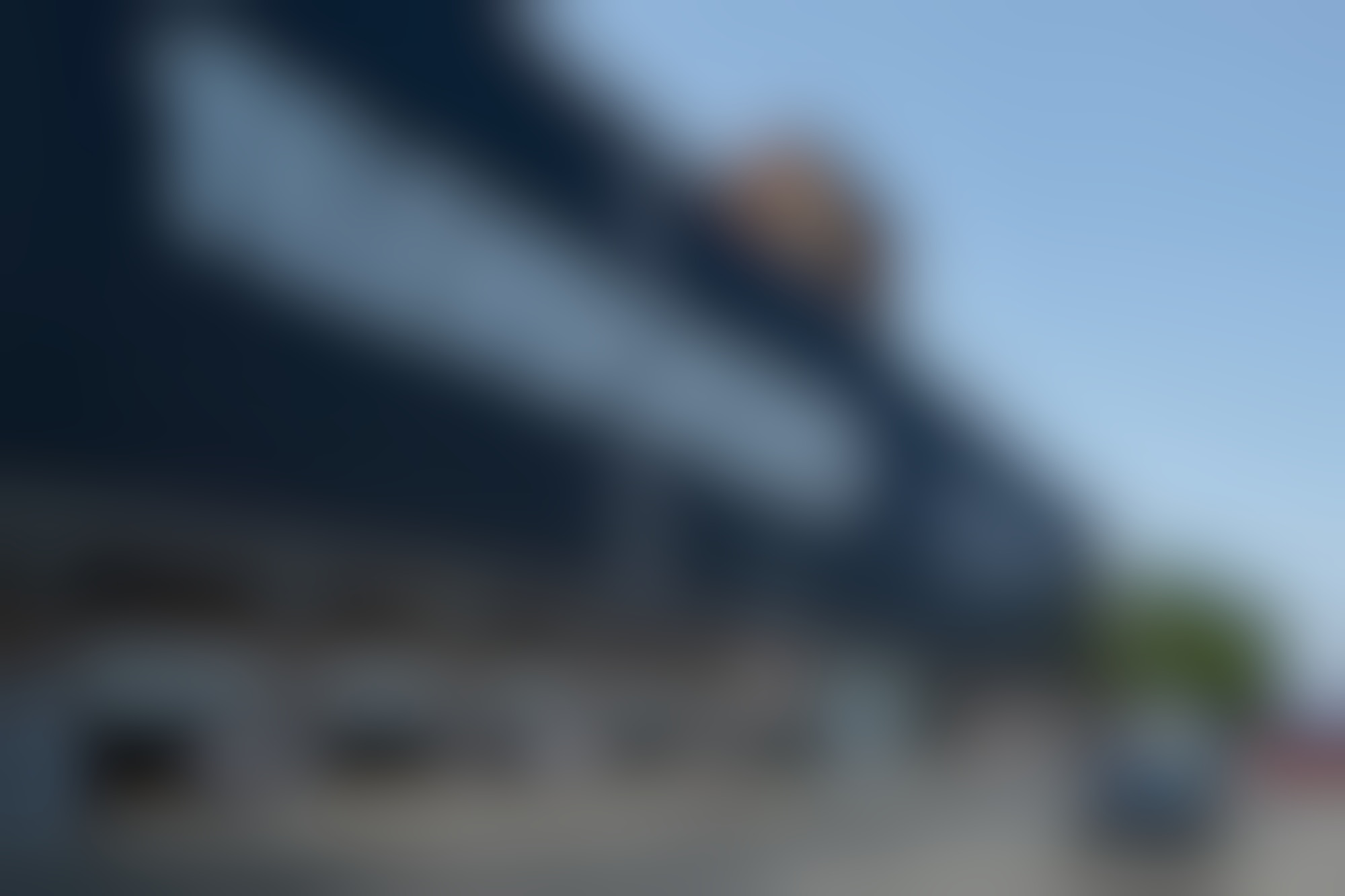 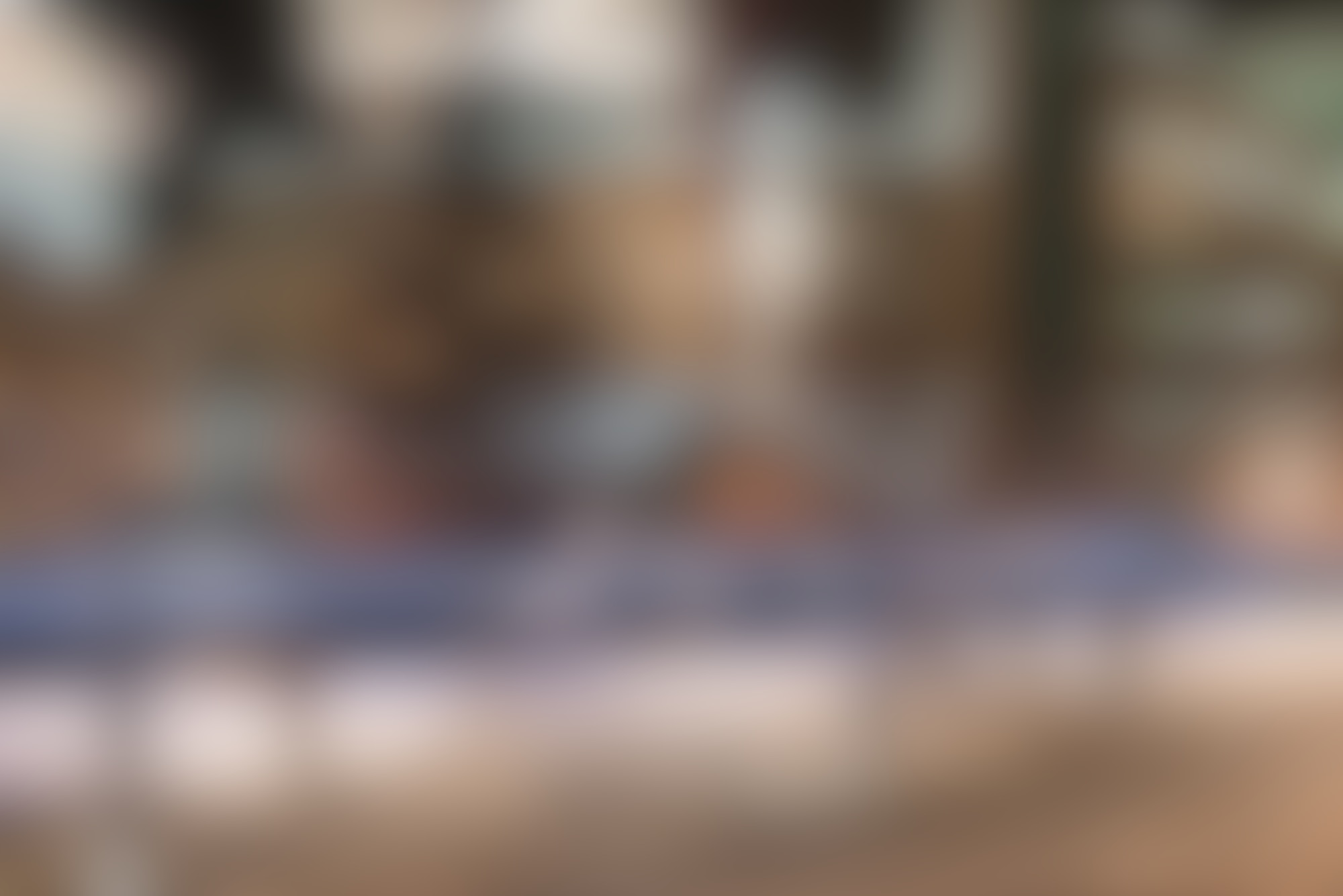 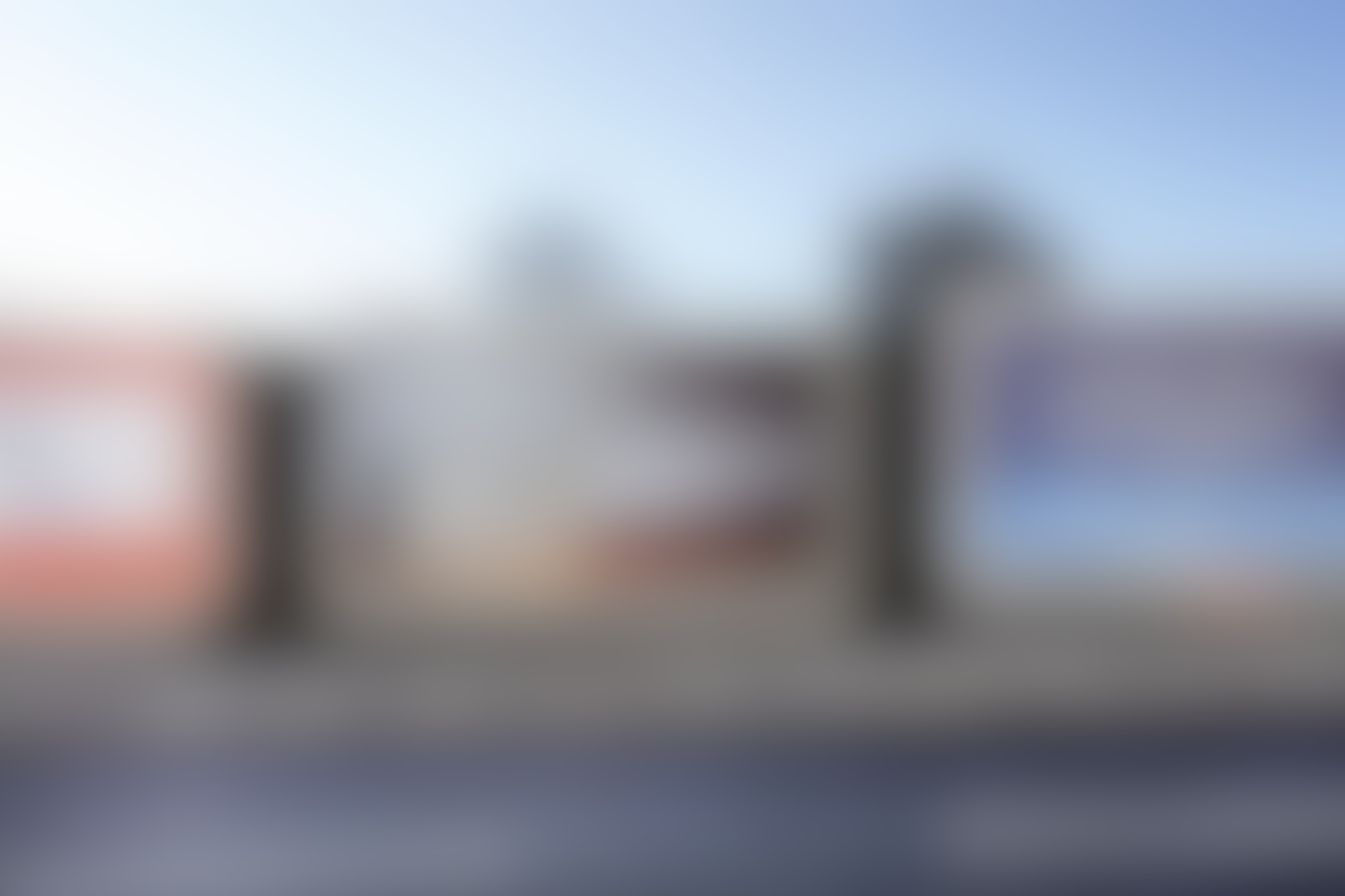 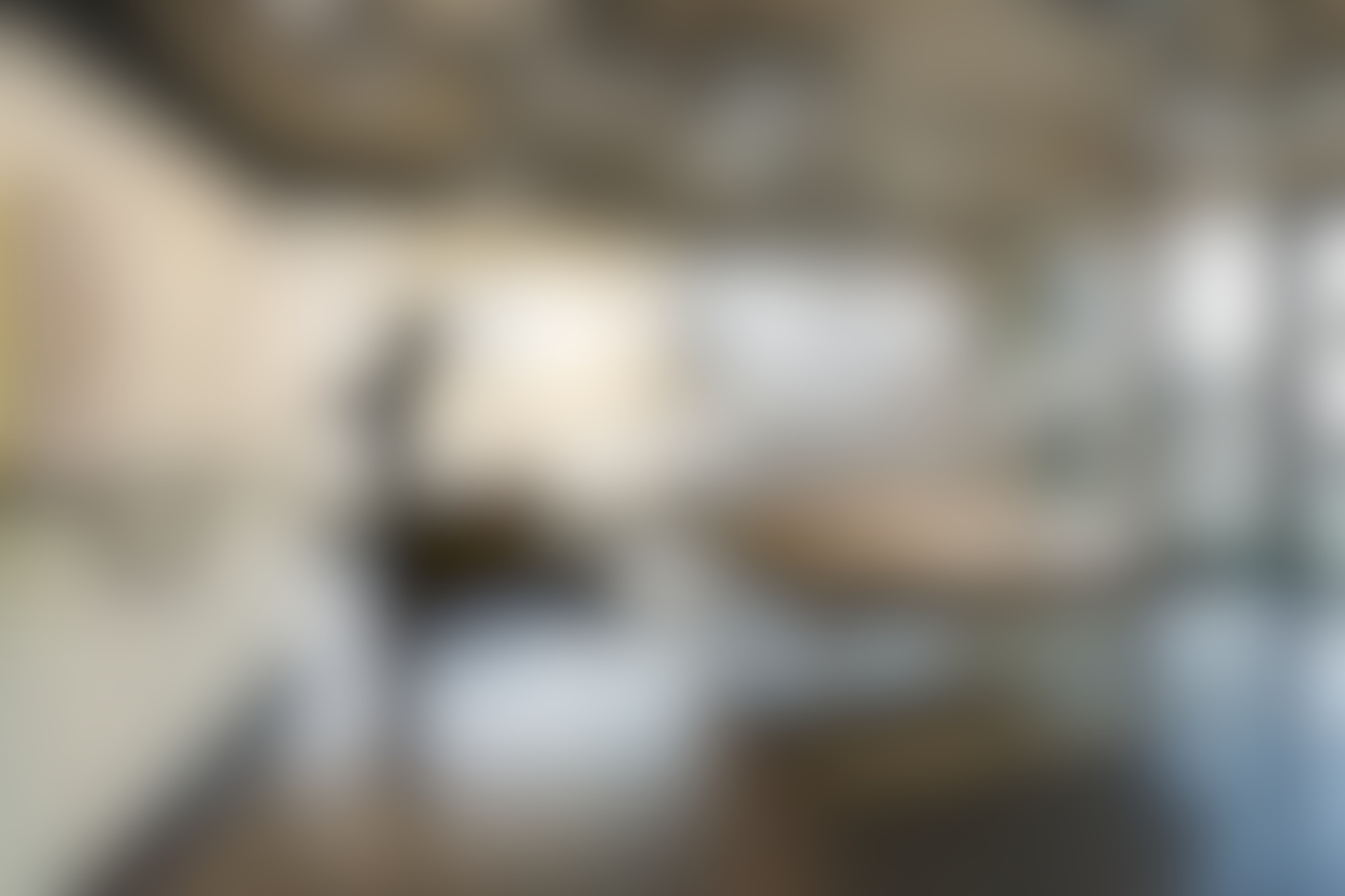 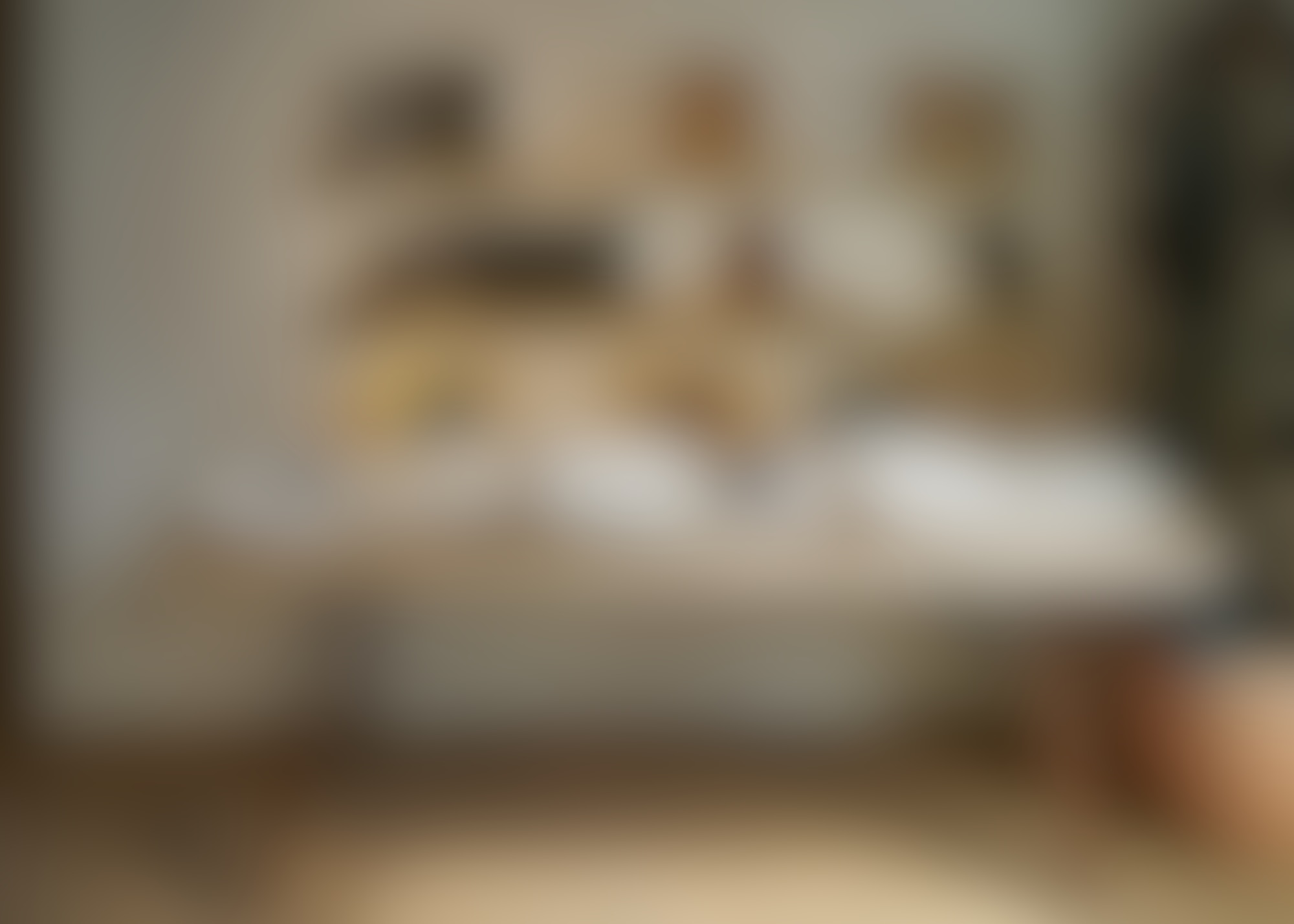 Materials palette in the sales pavilion 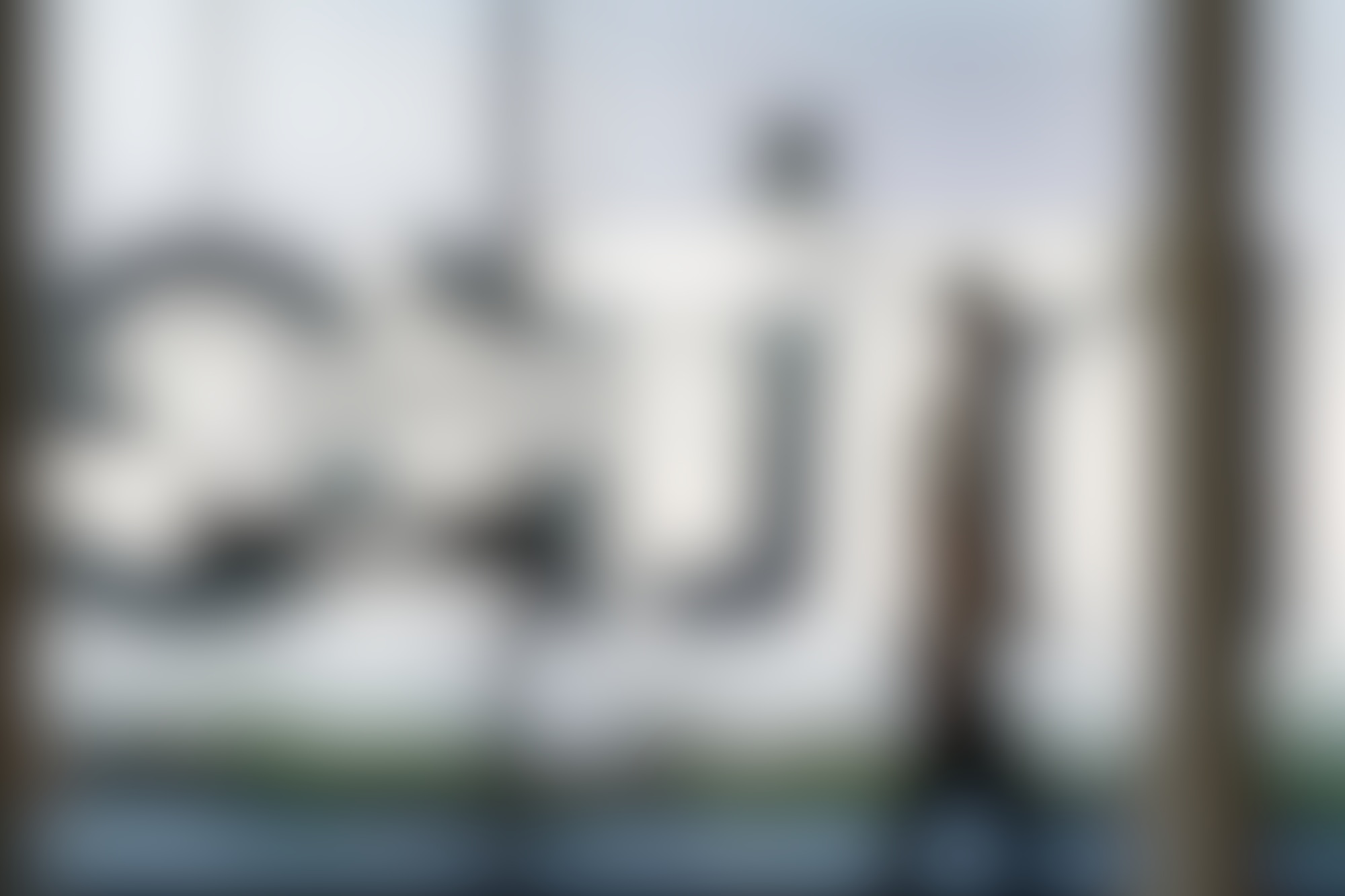 Our advertising campaign was another significant step in defining the site in the public imagination, with copy line “They called it the home of British television. You can call it home” that really galvanised and focused the whole project.

Other successes have been smaller and more hidden. Creating a brochure with 450 apartment plans – all of them different – was a headache of immeasurable proportions, but immensely satisfying to produce.

A few years on, and as the building work progresses, Television Centre continues to throw new design challenges at us; challenges we are only too happy to step up to.

Creating, modifying, evolving: Inside Manchester-based brand design studio Edit_
In the Studio With

A passion for paper: We go inside G . F Smith’s Show Space
In the Studio With

Ask dumb questions, ignore your job description, and stand up for something: brand and design agency DesignStudio
Creative Lives
Discovery is not desk-bound for TEMPLO’s intrepid creative director, Pali Palavathanan
Creative Lives
Creative Director Jaco Justice: “Clients don't think like you. Have confidence in communicating your ideas to them”
COOKIES