Art direction, music production and club nights: Stephen Gombakomba does it all

When Stephen Gombakomba isn’t art directing creative campaigns for TBWA\Media Arts Lab, he’s putting on his genre-bending club night Astral Projections in Norwich, as well as producing his own music as Tadi The Great. Championing a DIY philosophy when approaching self-initiated work, Stephen was headhunted by the creative agency for his junior art director role as a result of his Album Art Galerie project, a collection of adapted and curated album artworks. With the belief that sharing information with your contemporaries can actively contribute to everyone’s success, here, Stephen talks to us about taking inspiration from It’s Nice That articles and the Creative Boom podcast, and how his fusion of design and musical ideas often materialise on train commutes. 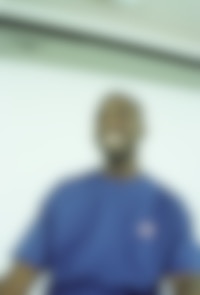 How would you describe what you do?
I’m a junior art director at TBWA\Media Arts Lab, which is the bespoke global agency for Apple (and only Apple). I guide the visual style and creative elements of our campaigns. I work alongside an ecosystem of other creative roles to convey strong visual messaging across our creative output. I’m heavily involved in the idea generation and localisation process for this.

Working with just one client helps massively due to how you learn so much about the brand over time.

“As an art director, I work alongside other creatives to convey strong visual messaging across our creative output.”

What kind of skills are needed to do your role? And would you say you need any specific training to do what you do?
I’d say that a knowledge of graphic design theory is needed for the role.

You can definitely learn this independently, but I do think learning design theory in an educational setting through tried and tested routes can be beneficial. Going through a structured curriculum might make it easier than trying to piece together theory on your own, though it’s possible to do so.

Can you tell us about some of your favourite projects to date?
I’ve just started a club night called Astral Projections in Norwich and that’s been my recent vessel of unrestricted creativity as it combines my love for music and design.

Astral Projections mirrors my unrestricted approach to DJ sets – you might hear an obscure record alongside other non-conventional sounds. I understand the importance of genre, but I also like to blur the lines and not categorise the music policy too much.

I usually document the night through 35mm photography, but I also like to experiment with stereoscopic 3D images.

Outside of work, I’m a musician as well. I’m really happy with my appearance on Future Bubblers 6.0, a compilation out now on [DJ] Gilles Peterson’s Brownswood Recordings.

Would you say you need any specific training for what you do?
I was lucky enough to be headhunted because of my final major project for my MA in Curation, called Album Art Galerie. This was a project I started over lockdown. As a curator who could not hold physical exhibitions during the lockdowns, I adapted and created a gallery dedicated to album artwork because of how accessible it would be to all.

I designed all the assets, edited the podcast, reached out to interviewers and curated everything all by myself, so I got to showcase some of my strongest skills.

My advice would be to make use of what you have around you. Most of the time, you’ll have access to enough to grab the attention of like-minded people looking to hire you.

“Make use of what you have around you. Most of the time, you’ll have access to enough to grab the attention of people looking to hire.” 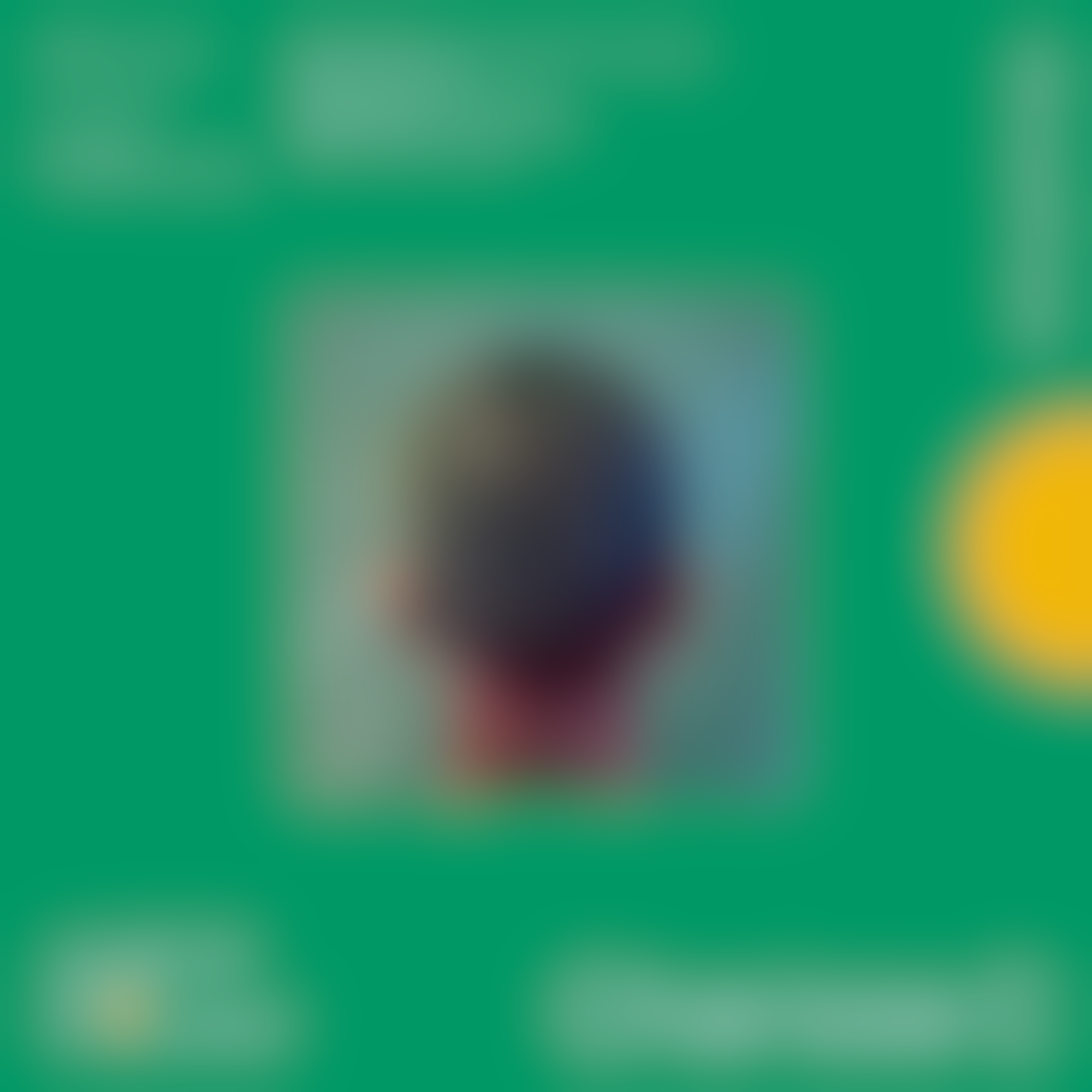 If you could pick three things that you’ve found useful or inspiring to your work or career, what would they be and why?
I am always checking It’s Nice That to see what others are up to – even if it’s something that’s not necessarily in my field of work. I feel like it’s one of the most inspiring sites out there and I'm always sending articles to my non-creative friends too.

For years now, I’ve been subscribed to Stack Magazine every month, which always keeps my mind fresh. I also listen a lot to the Creative Boom podcast. I enjoy working while it’s playing in my ear and find that I’m never short of inspiration from it.

What would you say has been your biggest challenge along the way?
When I was starting out, for some reason I felt if I made an error that it was the end of the world. But actually, it was far from it – and my traffic manager reminded me that we work in PR, not ER.

What have been your greatest learnings with making money and supporting yourself as a creative?
I think reinvesting in myself is one of the best things I could have done for myself as a creative. This might be something like paying for a commercial typeface over a free one, simply because it has that extra flair you want in your work.

In regards to freelance work, I feel that you should price your work accordingly. Just because you did a job in a short time does not mean the work is worth less. You should charge for the quality of your work and producing a product that your client is happy with.

“Price your work accordingly. Just because you did a job in a short time does not mean the work is worth less.”

Is there a place in your city that you’ve found helpful or inspiring to your career or practice?
This isn’t really a set location, but the train journey whenever I physically go to the office [in London] is always inspiring. Most times, I also carry my personal laptop with me or a sampler and make music with my studio in motion [insert cheesy pun about making tracks on tracks]!

I also use some of this time to just work on some out-of-work design ideas too. Someone’s outfit could trigger inspiration for a colour palette, and so on.

How important would you say social media and self-promotion are to your work? Do you have any advice or learnings to share?
It’s very important to be active with social media and self promotion, as that’s how you can get your name out there. People are not going to gravitate towards something they cannot see or are not aware of.

I think social media can also be very useful to share the process of how something was made, e.g a time-lapse of a painting or design – but simply promoting yourself on there is a good first step.

What’s the best career-related advice you’ve ever received?
Be selfless and share information with people around you.

The information you’ve shared with those in your circles could one day come back in the form of you being recommended, or collaborating with someone you once shared it with.

An example of this could be: you send someone a competition that you think they would be suited for and they win. Then, the organisation running the competition are looking to employ someone with a skill that you have, so they recommend you to be part of the team. It’s all cyclical.

What advice would you give someone looking to get into a similar career?
Do a lot of self-initiated projects. This is how you can showcase your skills to potential collaborators.

Self-initiated projects do not necessarily have to be something grand, it’s actually great if they are small and niche. The core idea is that you are showcasing your skillset as best as you can.