Since graduating from Leeds Arts University in 2014, Sophie Marschner has used her versatility to navigate the world of motion design, producing graphics from the glittery to the gothic. Starting off in visual communication, she later discovered that motion graphics were her true calling, despite it taking her a few unpaid internships to get there. Now a designer at motion graphics and animation studio Potion Pictures, her designs have been seen by millions on shows such as Strictly Come Dancing and The Masked Singer. Alongside this, Sophie also runs a platform called Pollination – helping to make the live music industry more inclusive and accessible. Here, Sophie discusses drawing inspiration from Radiohead concerts, plus the contrast between her portfolio and her wardrobe. 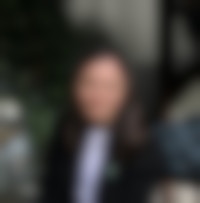 How would you describe what you do? And specifically what you do at Potion?
At Potion I design and animate a range of motion graphics for TV broadcast, theatre and live events. These motion graphics can range from title sequences to studio set graphics and projection to performance visuals.

Day to day I can be working on pitches, seeing projects through from initial design stages to working on site in the studio alongside the lighting team, making sure that everything looks the best it can through camera. 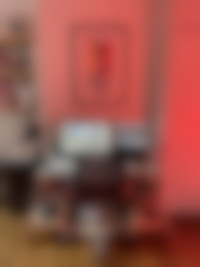 Can you tell us more about your platform, Pollination? What are the main influences and inspirations behind it?
Pollination was started with my good friend Yasmine who I met in Leeds during my visual communication degree.

Our course had a very socially conscious ethos and, through our work, we aimed to create positive, societal change. This ethos continued to last year during the pandemic where we decided that it would be the time to start bringing this idea we had for a few years to life.

Our goal with the platform is to remove gatekeeping, lower the barriers to entry and demystify what it takes to enjoy music on your own terms – through real love and dedicated practice. In doing so, we hope to promote more positive and inclusive mindsets, and to create a network of music lovers that actively support each other on our respective musical endeavours.

“Our goal with Pollination is to remove gatekeeping, lower the barriers to entry and demystify what it takes to enjoy music on your own terms.”

What recent project at Potion are you most proud of?
I was really proud of the work we did on the last series of The Masked Singer. The set had these giant projection mapped masks that were really fun to create graphics for.

Outside of Potion, I worked on a piece last year for Fact Magazine called Monolith. It was an experimental audio-visual piece that focused on creating digital topography and textures from real-world data. Using height maps generated from geographical features – like glaciers, canyons and estuaries – Monolith transformed large-scale landmarks into an intimate other-world.

Work for series two of The Masked Singer

What kind of skills are needed to be a motion designer? And would you say you need any specific training to do what you do?
When I started out, I had no training – I’m pretty much all self-taught so I’d say the skills you need to have are being self motivated and inquisitive. There are so many amazing resources to help you train online; for me it’s about seeing something and wondering how it’s made. Then researching and learning how it’s put together.

In relation to the work at Potion, I would say the most important skills to have are a strong eye for detail, good communication and being very meticulous!

If you could pick one meme to describe what it’s like to work at Potion, what would it be and why?
(Below) A lot of my work at Potion is very bright, glossy and colourful, which is a funny contrast to my personal work and as someone whose wardrobe consists mainly of black clothes. 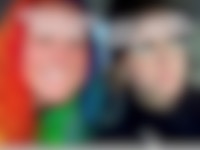 How did you land the job?
I think I just applied and waited to see what would happen. I do remember feeling like I wasn’t good enough, but they seemed to like me!

What was your journey like when you were first starting out? Did you find your feet quickly?
The journey was a bit tough to begin with. I was unsure for quite some time where I wanted to be. After doing a couple years of unpaid internships, including various lighting and rigging work, I realised that design was where I wanted to be. Even though I was a bit lost at the start, I made a lot of good contacts and invaluable experience. 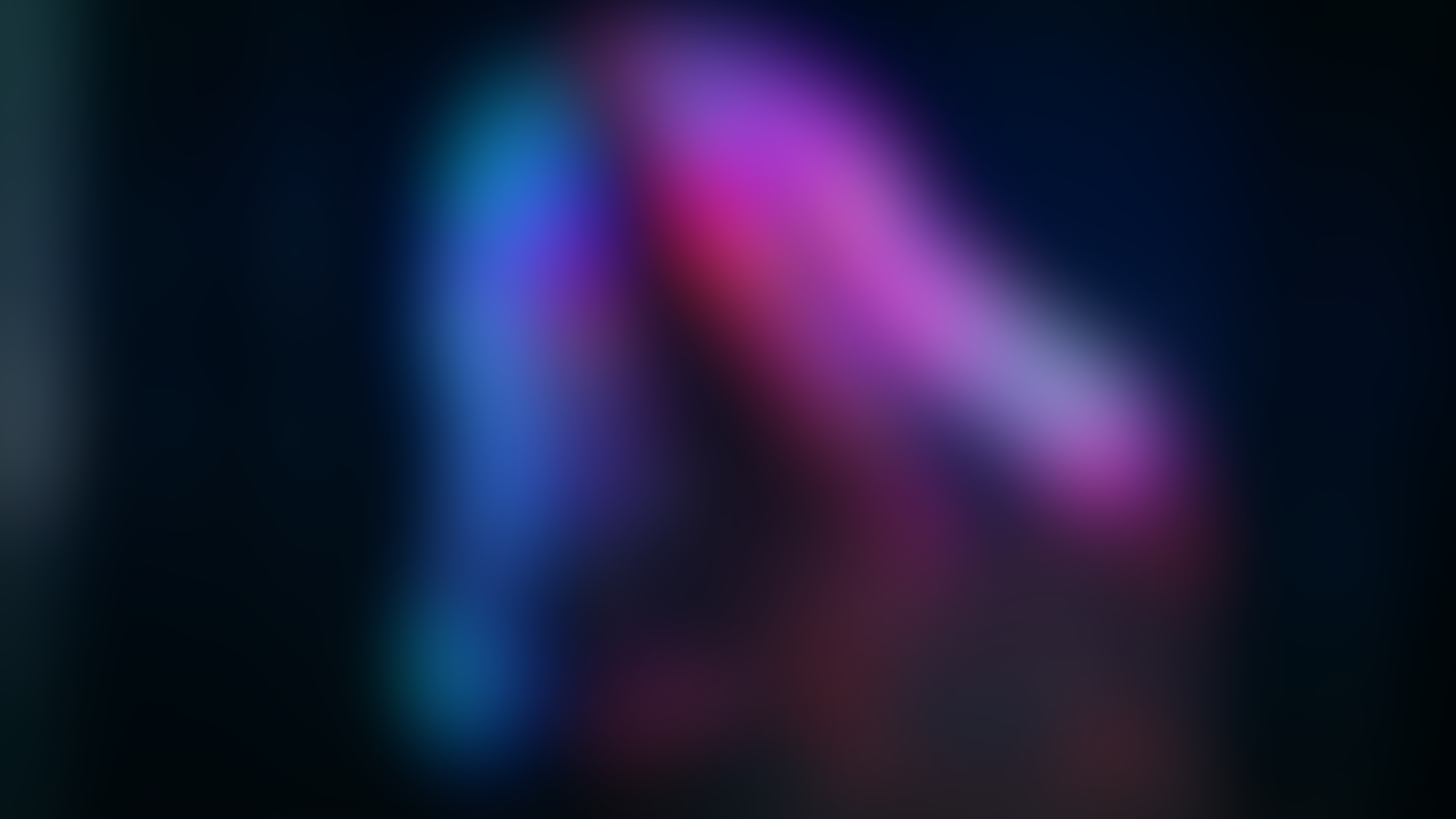 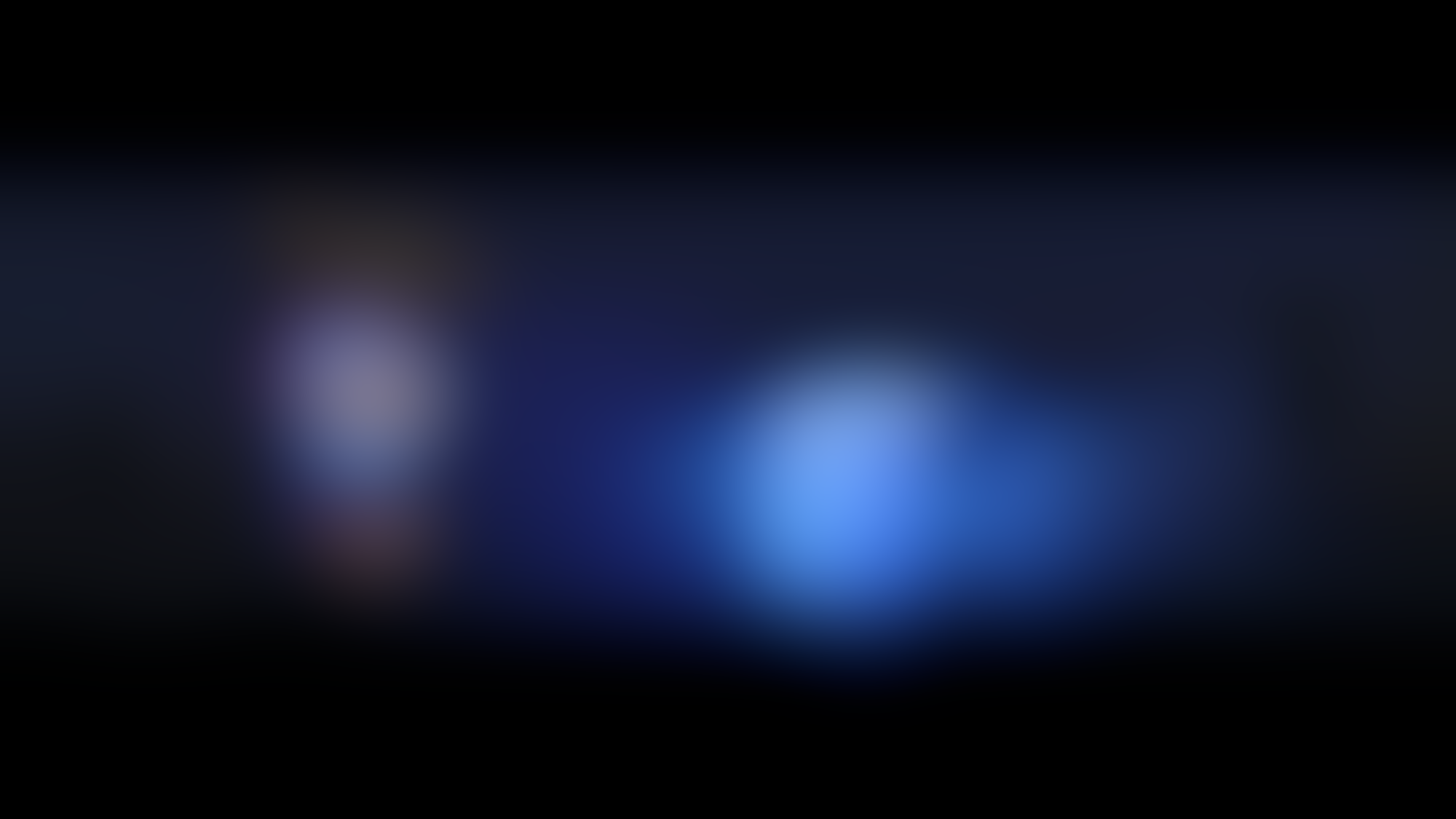 Still from Fossil Fuels Are Out

If you could pick three things that you’ve found useful or inspiring to your work or career, what would they be and why?
Amon Tobin’s ISAM projection mapped stage was first what inspired me to get into what I do today. The combination of motion graphics and set design really blew me away and I still draw inspiration from it now.

Bullet Proof ... I Wish I Was: The Lighting & Design of Andi Watson – this is a book that goes through the various stages and lighting concepts Andi designed for Radiohead's world tours. I remember seeing them play years ago; I was fascinated by the use of LED light poles that made a 3D grid, which they then ran different video through. Again, it was definitely something that lit the fire inspiration-wise.

What would you say has been your biggest challenge along the way?
My biggest challenge has probably been gaining confidence in thinking I’m good enough, and trusting myself that I know what I’m doing when it comes to working in (sometimes) quite stressful studio environments. It’s only something you can learn by working lots of different jobs with different people, but definitely something I have and still struggle with a lot.

What have been your greatest learnings with making money and supporting yourself as a creative?
One of the hardest things I’ve had to learn is saying no to big jobs or setting boundaries work-wise in terms of stress. It’s all too easy to become burnt out, so knowing when to take some time out away from the computer has been really important for me.

“Always experiment, as there might be a new technique you’ve learnt that you can apply to something else.”

Still from Macro Oddities with sound by Benjamin Brunn

What’s the best career-related advice you’ve ever received?
The best piece of advice I got was to narrow down on what I want to do. When I was first starting out, I was looking for a job that had a bit of everything in it: lighting design, set design, motion graphics, project managing and so on. I realised that these multi-roles don’t really exist and that I really needed to narrow down my practise. Once I narrowed it down, it became a lot easier to work out the next steps.

What advice would you give someone looking to get into a similar role?
My advice would be to learn as much as possible. Always experiment, as there might be a new technique you’ve learnt that you can apply to something else. I think collaboration is an amazing way of learning and staying inspired.

As for starting steps, I would say try as many things as possible; internships or traineeships and building yourself a network. Even the internships and jobs I did that didn’t lead to much career-wise, I met some amazing people who I’m still collaborating with now. 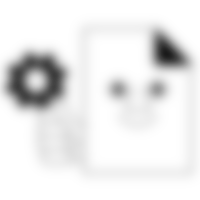 Digital design studio ustwo: “It doesn’t look like any other agency from the outside because it doesn’t from the inside either”
COOKIES