“Do it yourself”: Film producer Miguel Hathiramani on making small budgets work

Miguel Hathiramani is a big proponent of the “do it yourself” philosophy. Taking a huge leap of faith, Miguel emigrated to the UK at the age of 16 to pursue their dream of working in film. Later, after studying film and production at The Manchester Film School, they eventually landed a position at ITV Studios, working on hit reality TV series Love Island as a runner. Miguel dove headfirst into the fast-paced, hands-on approach of the industry, all whilst producing their own independent films. Here, they discuss grappling with small budgets, the importance of a supportive crew and living life in order to have stories to tell. 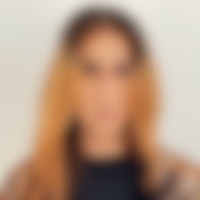 How would you describe what you do?
As a producer, I provide the creative crew with the tools they need to develop in their job in the best way possible. I book technical equipment, locations and logistics whilst maintaining a specific budget and schedule within the production.

Besides that, I also write my own stories and produce my own independent films. I organise premiere events afterwards to share these films with my followers.

What are the main influences and inspirations behind your work?
In both my job and my personal life, I have created my own world out of my influences. Inside this world, Andy Warhol, David Bowie, Lou Reed, Alaska, Jennifer Lopez and my personal trainer coexist and inspire my everyday path.

“In both my job and personal life, I have created my own world out of my musical and artistic influences.”

Can you tell us about some of your favourite projects to date?
My film How I lost the love of my life was a really beautiful project to develop. There was a really small budget – and when there is little money, something you can count on is the energy and passion of your crew. I remember filming until very late into the night, but feeling so supported and loved by them. Every single person was giving all their effort to create a beautiful film together.

In my upcoming project, Valentina, I want to come back to that: the small budget, problem-solving, being creative... I want to make it with less money and fewer resources, but even more passion.

Working on Love Island was an amazing experience as well. Reality television is a place where everything can change within hours – this means being constantly aware and ready to act. It’s a really dynamic environment and I enjoyed that.

“When there is a small budget, something you can count on is the energy and passion of your crew.”

Would you say you need any specific training for what you do?
The most important skill when it comes to production is having open eyes and being able to identify any unexpected issues – and most importantly, having the right attitude to face and solve them. You need to have an ambitious but realistic mind, alongside the ability to play with the resources of the production you are working on.

What was your journey like when you were first starting out?
My creative journey has been a varied one... at some point in my teenage life, me and my best friend from school started our own tour, performing magic tricks around many towns and cities in the Canary Islands.

These theatrical performances led me to discover films – and I started getting really excited about them. When I was 16, I emigrated to the UK to start studying film and TV production. I began to create my own independent films and apply for work with television companies. I found out that this was my real calling in life.

Everyone is on a different path. We all have different motives, inspirations, aspirations, cultures and people influencing us. Never be afraid of trying new things and experimenting as a creative, no matter what stage of life you’re in.

“Never be afraid of trying new things and experimenting, no matter what stage of life you’re in.”

Miguel on set with his film crew

If you could pick three things that you’ve found useful or inspiring to your work or career, what would they be and why?
I don’t have three specific things, but I believe it’s important to read lots of different articles and magazines, research and consume a lot of content – whether it’s visual, audio or written. This will help you form new ideas.

But the way I mostly get inspired is simply living. Get yourself into difficult situations, get out of your comfort zone, break the routine, kiss people, go to clubs... live a lot and you will have a lot of stories to tell.

“Get yourself into difficult situations, get out of your comfort zone, break the routine... live a lot and you will have a lot of stories to tell.”

What would you say has been your biggest challenge along the way?
Every day is a continuous challenge on its own. With reality TV shows like Love Island, every single day is different and unique, so you need to be physically and mentally ready to take the reins of any difficulties coming your way. Learning how to work in another country away from family and friends for months has also been difficult. Miguel on the set of Love Island 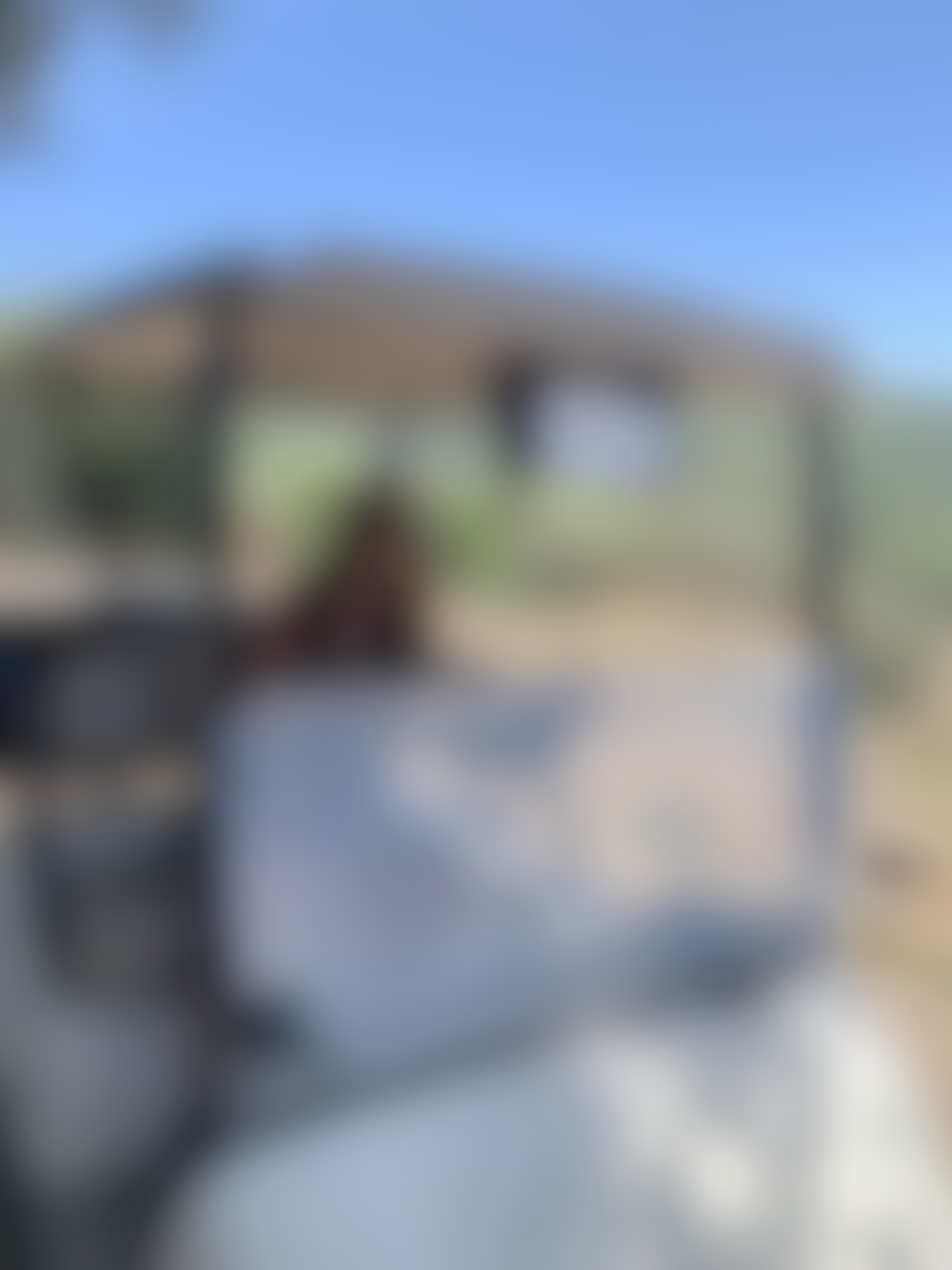 How important would you say social media and self-promotion are to your work? Do you have any advice or learnings to share?
Social media marketing is a fundamental part of what I do. You can make the most creative, original or emotional films in the world but what does that matter if no one is watching them? It’s necessary to ensure your work is being circulated and seen by an audience.

Of course, you need to create your films with the ultimate purpose of feeling fulfilled as an artist, but from a producer’s point of view, if that product is not sold then it is a lost investment.

I remember sharing the creative process behind my films on social media, then hiring theatres and big spaces to organise premiere events. It was a really beautiful feeling to be able to share this with the people who follow my work.

“Social media marketing is necessary to ensure your work is being circulated and seen by an audience.” 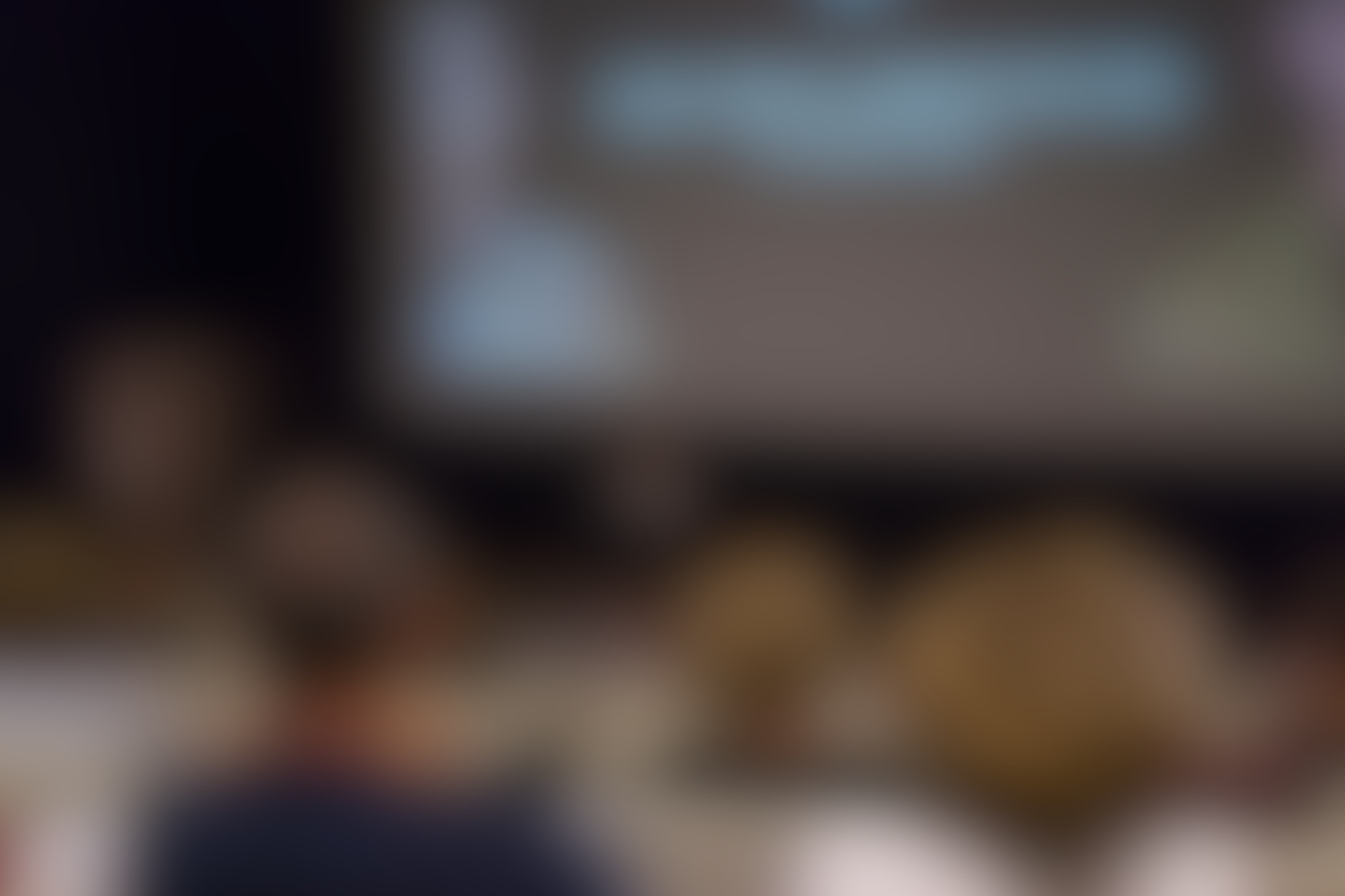 What have been your greatest learnings with making money and supporting yourself as a creative?
Every person and their career pathway is different. Most people, in the beginning, will usually have to get a standard full-time job [outside of making and producing films], because the most likely scenario is you’ll get hired for specific productions, and not as a permanent member of staff.

However, the most important thing is to think positive – this experience will empower you and make you a versatile, hard worker who is going to be ready for anything. Having a full-time job can also help you generate money to invest back into your own productions.

What’s the best career-related advice you’ve ever received?
Terry Bamber, a first assistant director who worked with Angelina Jolie on Tomb Raider and Brad Pitt on World War Z, among many others, once told me: “Always follow the KISS rule: Keep It Simple Stupid”, meaning to keep [filmmaking] achievable but with the best quality possible. This piece of advice has been extremely useful to me, especially in productions where you need to stick to a small budget.

What advice would you give someone looking to get into a similar career?
Without any doubt, my main mantra has always been the punk philosophy of “do it yourself”. It’s not about having extraordinary talent or the best equipment and contacts – the most important thing is just to start doing it... and do it for your own fulfilment.