Lorna Harrington was a self-professed Aardman Animations super-fan as a child. Now, she works as a graphic designer for the very same animation studio. Over five years at the studio, Lorna has worked on some incredible projects, including designing the new logo for The Epic Adventures of Morph series, and presenting for Aardman’s Aards and Craft YouTube channel. On top of this, Lorna also works as a freelance designer and illustrator for the likes of Dr. Martens, Wildscreen Festival, and the Royal Opera House, and is also a presenter at BBC Earth Kids. We speak to her about life at Aardman and how she went about landing her dream role. 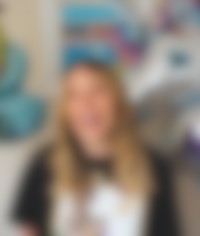 How would you describe what you do?
I work as a graphic designer for Aardman Animations, working closely with the marketing and licensing team across their most loved brands. I have worked at Aardman for almost five years now, but every day feels so different. I’m never sure what project will land in my emails – it could be anything from designing apparel concepts, graphics for an advertising campaign to creating a Morph ‘poo’ emoji (That was a very fun week!)

Outside of Aardman, I work as a freelance designer and illustrator, collaborating with the likes of Dr. Martens, Wildscreen Festival, and the Royal Opera house. I have also recently ventured into the world of presenting for BBC Earth Kids, and Aardman’s Aards and Craft YouTube channel.

If you could pick one gif to describe what it’s like to work at Aardman, what would it be and why?
This week is a bit crazy for me as I am working from home and moving house, so this classic Gromit moment (above) springs to mind!

What recent project at Aardman are you most proud of?
There have been so many things over the years, but most recently I would say designing the new logo for The Epic Adventures of Morph series. I used to love watching Morph on SMart! as a kid so this was a bit of a dream come true.

The Epic Adventures of Morph 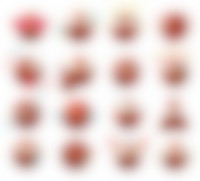 What kind of skills are needed to do your role? And would you say you need any specific training to do what you do?
I think that it’s all about practice, and just testing out different design styles. Whether this is using Adobe Creative Suite or just pen on paper. Also researching what other designers are doing and taking inspiration from them. I have a lot of Pinterest boards on the go!

How did you land the job?
I was working freelance for another design studio when I first saw the job at Aardman being advertised. I was in quite a strange place in my career where I was taking on dull jobs to pay my rent and felt extremely unfulfilled. I was a bit of an Aardman super-fan as a kid and had fantasised about working for them.

When I saw the advert for the job online I jumped at the chance to apply. I knew I wouldn’t stand a chance at an interview unless my CV stood out from the others. I did my research on what the job entailed and re-designed my CV accordingly. I got very lucky!

“A lot of my friends got jobs quickly after uni, and I felt completely stuck for a long time.”

What was your journey like when you were starting out?
I found it really hard at first – a lot of my friends got jobs quickly after uni, and I felt completely stuck for a long time. I took quite a few internships to gain experience and continued to work on my online portfolio. Eventually, my hard work paid off and I managed to get a junior design role at a publishing company.

If you could pick three things that you’ve found useful or inspiring to your work or career, what would they be and why?
I have always been quite obsessed with romantic comedies, and feel like there is a bit of a soft, cuddly style to my illustrations. Nora Ephron movies in particular provide a huge amount of inspiration to me. When Harry Met Sally is my favourite movie of all time. I have also found music hugely inspiring. Nick Cave in particular has some amazing lyrics that send my imagination into overdrive.

I found it quite difficult to create art outside of my day job during the start of the pandemic, but discovered the @fatlifedrawing Instagram account which is a weekly online life drawing class. It’s been a great release during such strange and scary times. TV shows such as Grayson’s Art Club have been great too. 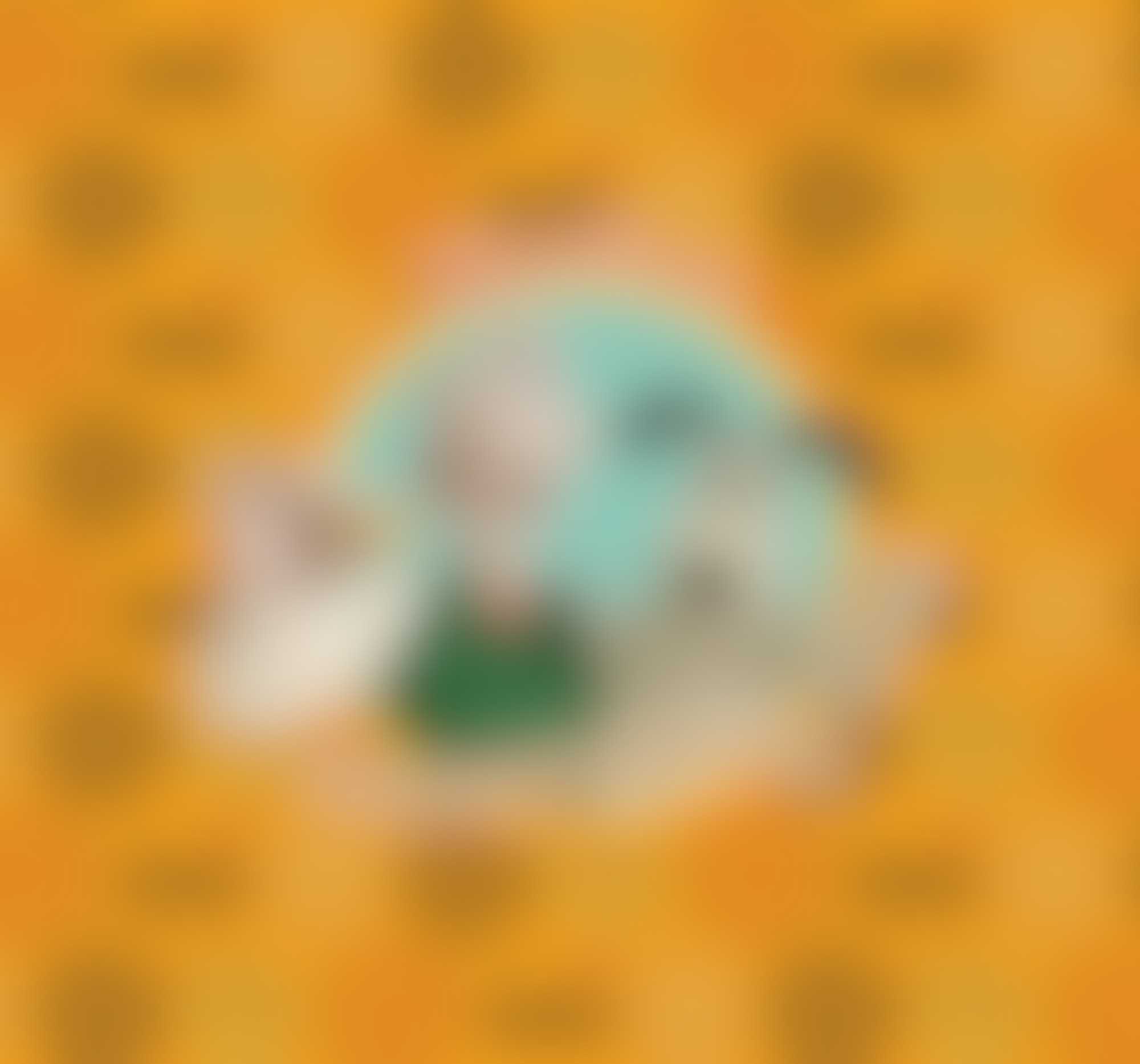 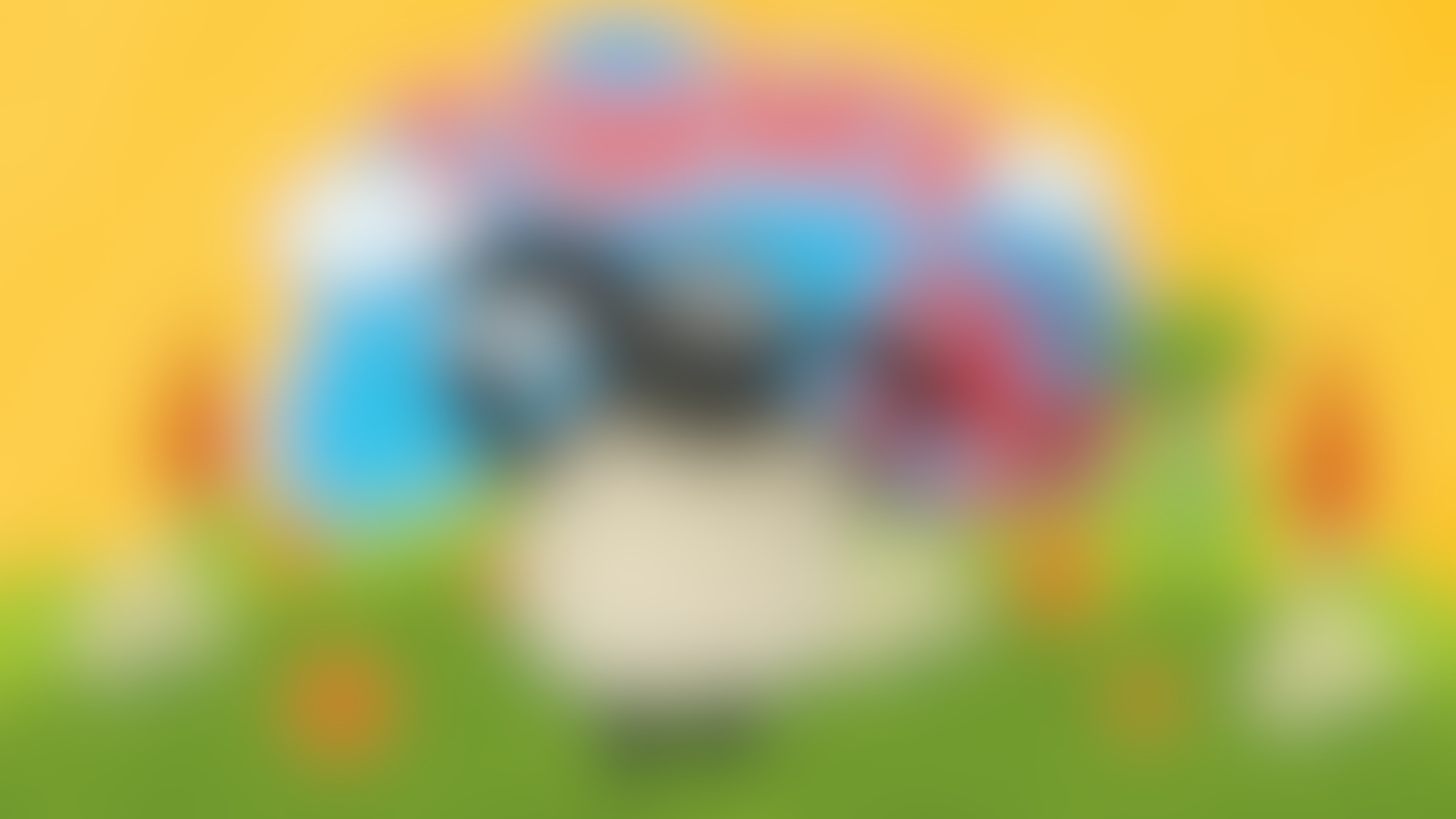 What would you say has been your biggest challenge along the way?
I think having confidence in my work initially was difficult for me. It’s so easy to compare your work to others, but after a while you ease into knowing your worth. If you feel happy with something you have created then you should own that feeling, and not get hung up on what others think.

What have been your greatest learnings with making money and supporting yourself as a creative?
I have learnt the hard way over the years not to undersell myself. I would say don’t take on a job unless you are passionate about it, as ultimately the outcome of the project is always the most rewarding part. 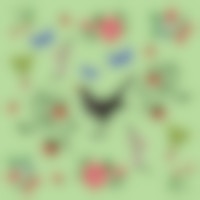 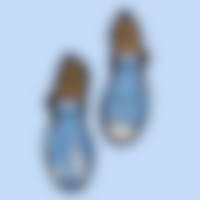 What’s the best career-related advice you’ve ever received?
This wasn’t given to me personally, but I tend to live by this David Bowie quote: “If you feel safe in the area you’re working in, you’re not working in the right area. Always go a little further into the water than you feel you’re capable of being in.”

What advice would you give someone looking to get into a similar role?
Make sure you have an online presence with your work, whether this is a website, blog, or Instagram page. It’s so important to be visible to potential employers. Also, keep your portfolio up to date, and don’t be afraid to post about work you are proud of! I used to hate posting about my achievements but sometimes it’s good to pat yourself on the back, and tell others to as well!

Interview by Creative Lives in Progress
Introduction by Siham Ali

If I could go back: Five graduates reflect on their degree-show experiences