Surrounded by technical sketches from a young age, it seemed inevitable that Björg Valgeirsdóttir would be attracted to a career rooted in drawing; “SketchUp is basically my life,” says the Icelandic-born, Glasgow School of Art graduate. As studio manager for artist Martin Boyce, she is the main liaison between Boyce and his clients. Björg’s days are spent managing the studio as well as drafting images and models of all shapes and sizes, helping to bring numerous exhibitions to fruition. It’s a role that has developed over her five years in the job, and she now works across all aspects of studio life. She talks to us about how her career journey has evolved, from her initial plan of working in film production, to getting an inside look at the art world. 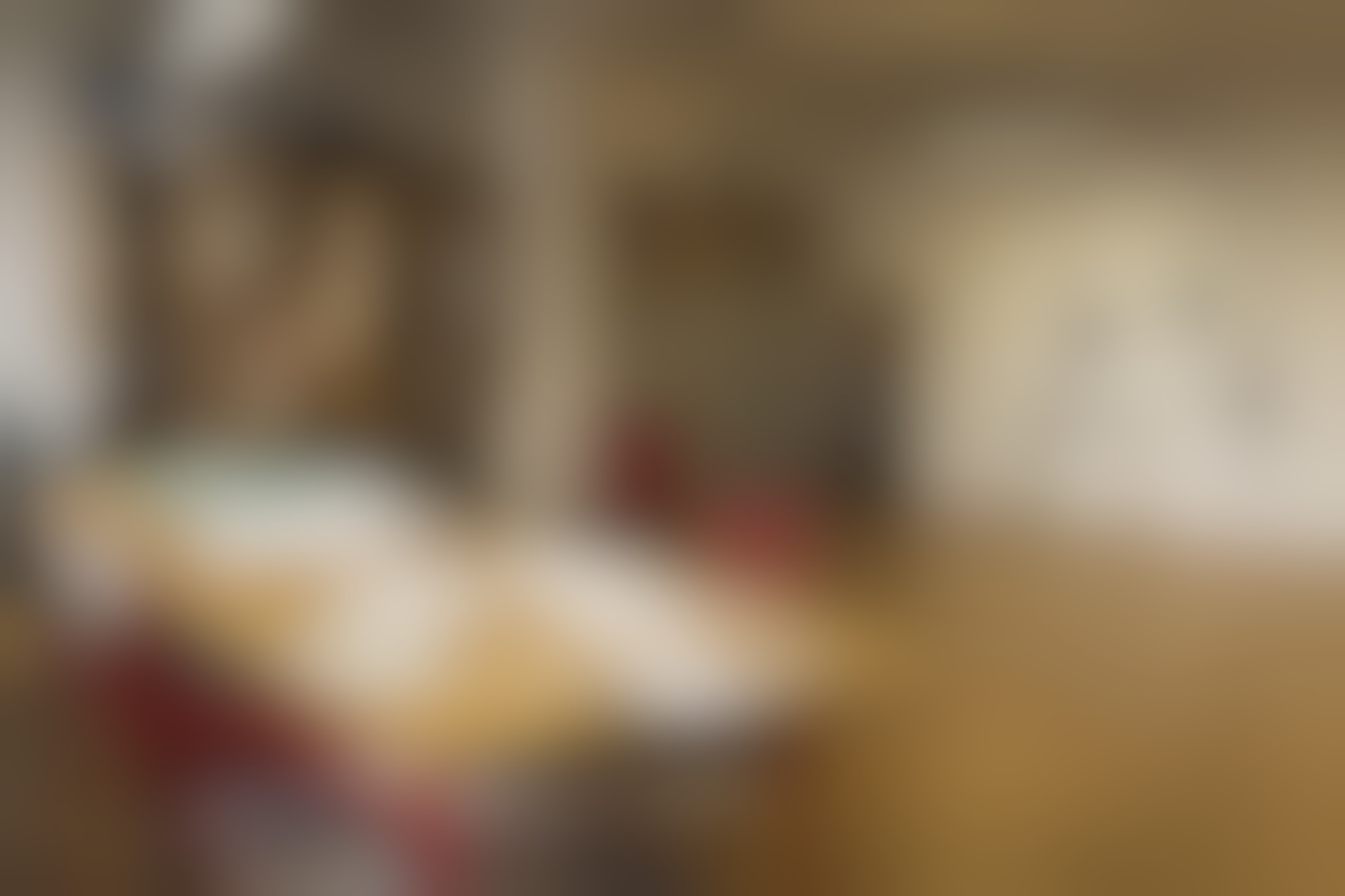 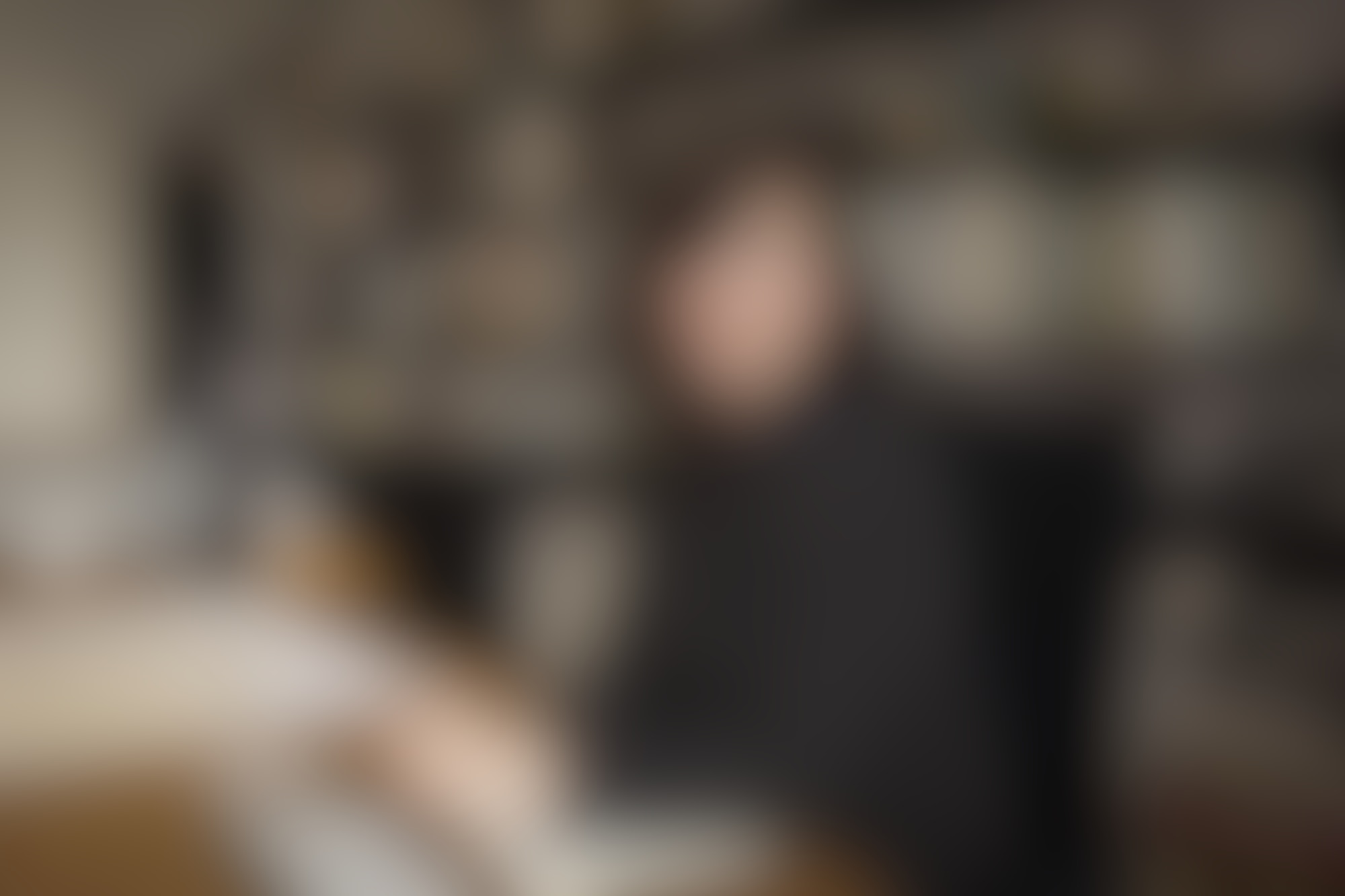 How would you describe what you do?
I project manage the larger scale projects the artist Martin Boyce is involved with. These can go from installations and exhibitions for museums and galleries to large-scale architectural works where the artwork is integrated with the building. The companies we work with vary, from small-scale architectural firms to very large projects with international company such as Swiss Re. I also make sure the studio is running smoothly on a daily basis. This involves admin and communication with galleries, museums and clients.

I would say that my architectural background makes me the right person for the job. I also went to Commercial College in Iceland and majored in business and economics so I can easily do admin work as well.

What does a typical working day look like?
There is usually no such thing as a typical work day for me. Work hours depend on what deadline, exhibitions or art fairs are approaching, but I’m usually in the studio from 9.30am to 5.30pm, Monday to Friday.

Most days involve getting to the studio and doing some admin work; there is usually a lot of emailing to do. If we have an exhibition coming up there are also drawings to be made for works that need to be fabricated. In this case, I’ll spend all day in front of the computer as I do all the technical drawings for the artist. These include small to large fabrication drawings to drawing up 3D models of museums and galleries and anything else that could be useful for the projects.

Where does the majority of your work take place?
Due to the nature of my position and skills I’m usually placed in front of the computer. However I do travel a lot for meetings and site visits, so there are times where I am spending a week or a month abroad.

“I didn’t know I wanted to start studying architecture until I was about 20 years old. I had the ‘wrong’ background so it took me a couple of years to get into art school.”

How collaborative is your work?
It’s very collaborative, as it is just me and Martin in the studio. We get on well (which is crucial in such a small work environment) and bounce off each other when drawing up new work, working on larger projects and general day-to-day work.

What are the most and least enjoyable aspects of your job?
I really love my job. I started out by helping with technical drawings a couple of days a week, but have now managed to make it into my own position. I’m now able to call myself a studio and project manager for an internationally known artist. The most mundane aspects of the job would be the general running of the studio – ordering supplies and making sure the studio has a cleaner.

What has been the most exciting project of the last twelve months?
I’ve been lucky enough to work with Martin on this huge project in Zürich for the new headquarters for [insurance company] Swiss Re. It has been an incredible process which is coming to an end after five years in the making. We’ve worked very closely with architects and the most incredible Swiss fabricators based in St Gallen. The whole ground floor is an artwork by Martin. He was asked to design furniture for the waiting room and reception as well. I think it is safe to say I will never work on anything as extravagant and enjoyable as this project has been!

We also did an artwork for Steven Holl’s new building, Reid Building, for the Glasgow School of Art. We worked directly with Steven and his team so it was a great opportunity to work closely with an architect I had been inspired by in my architectural studies. 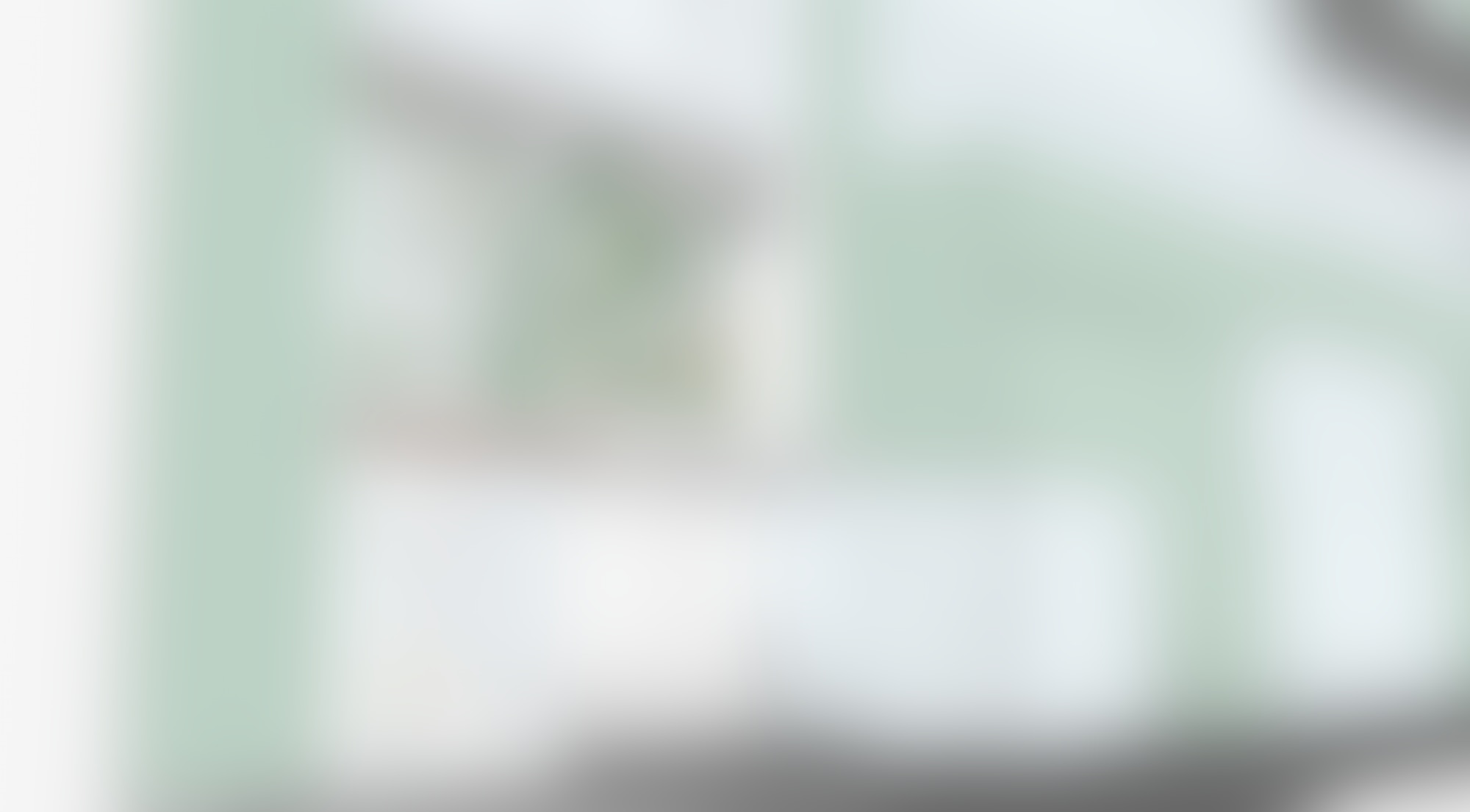 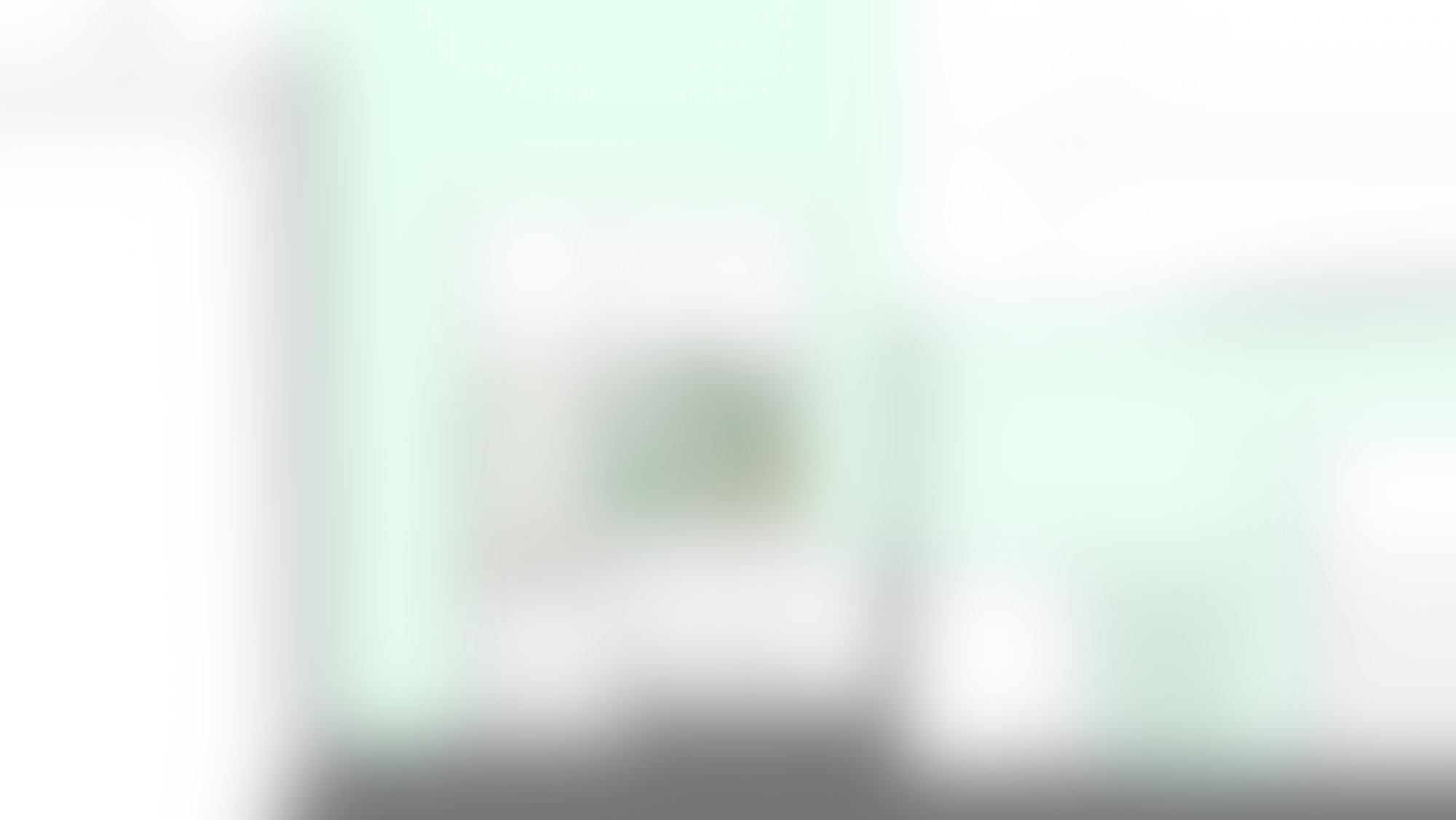 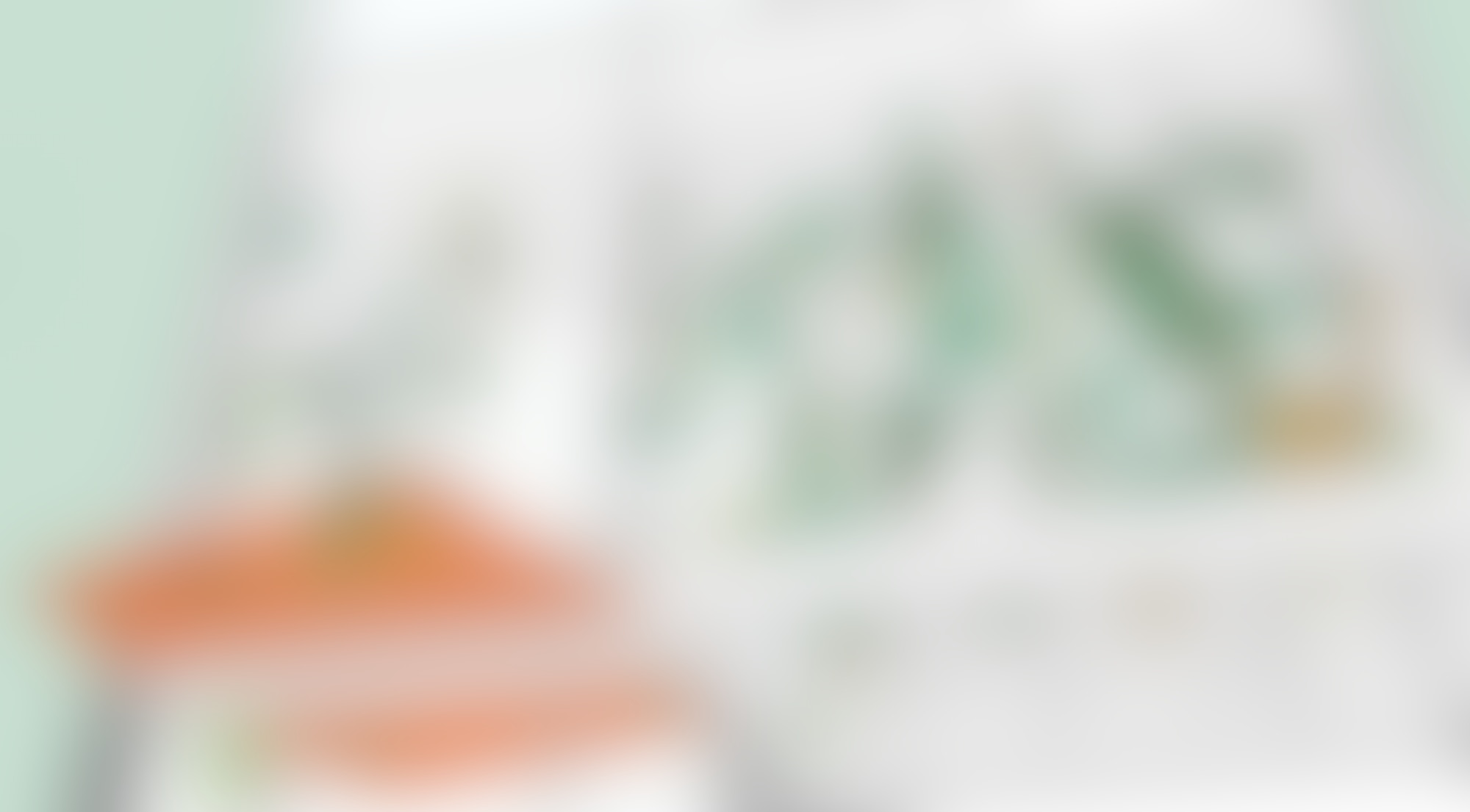 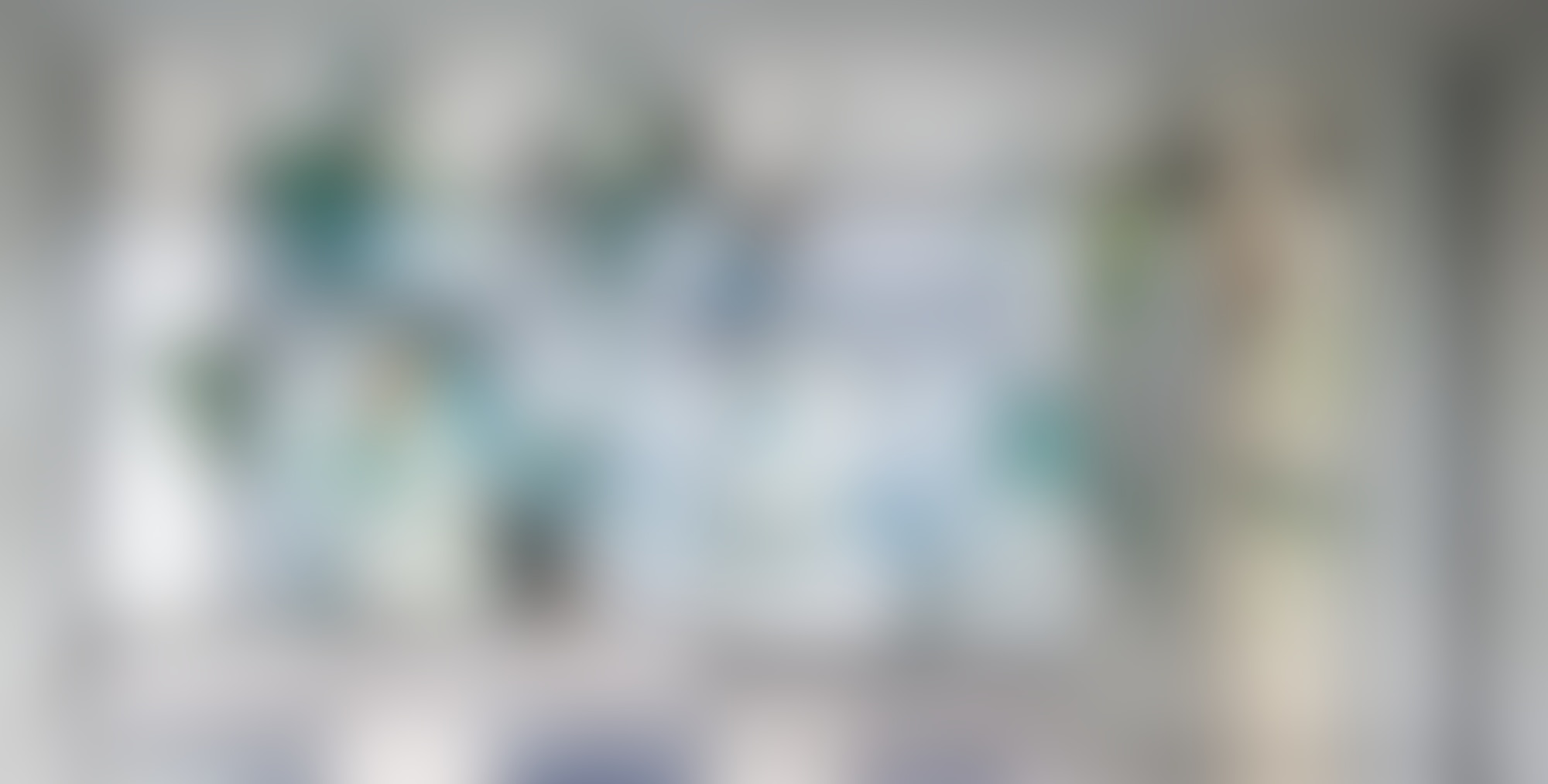 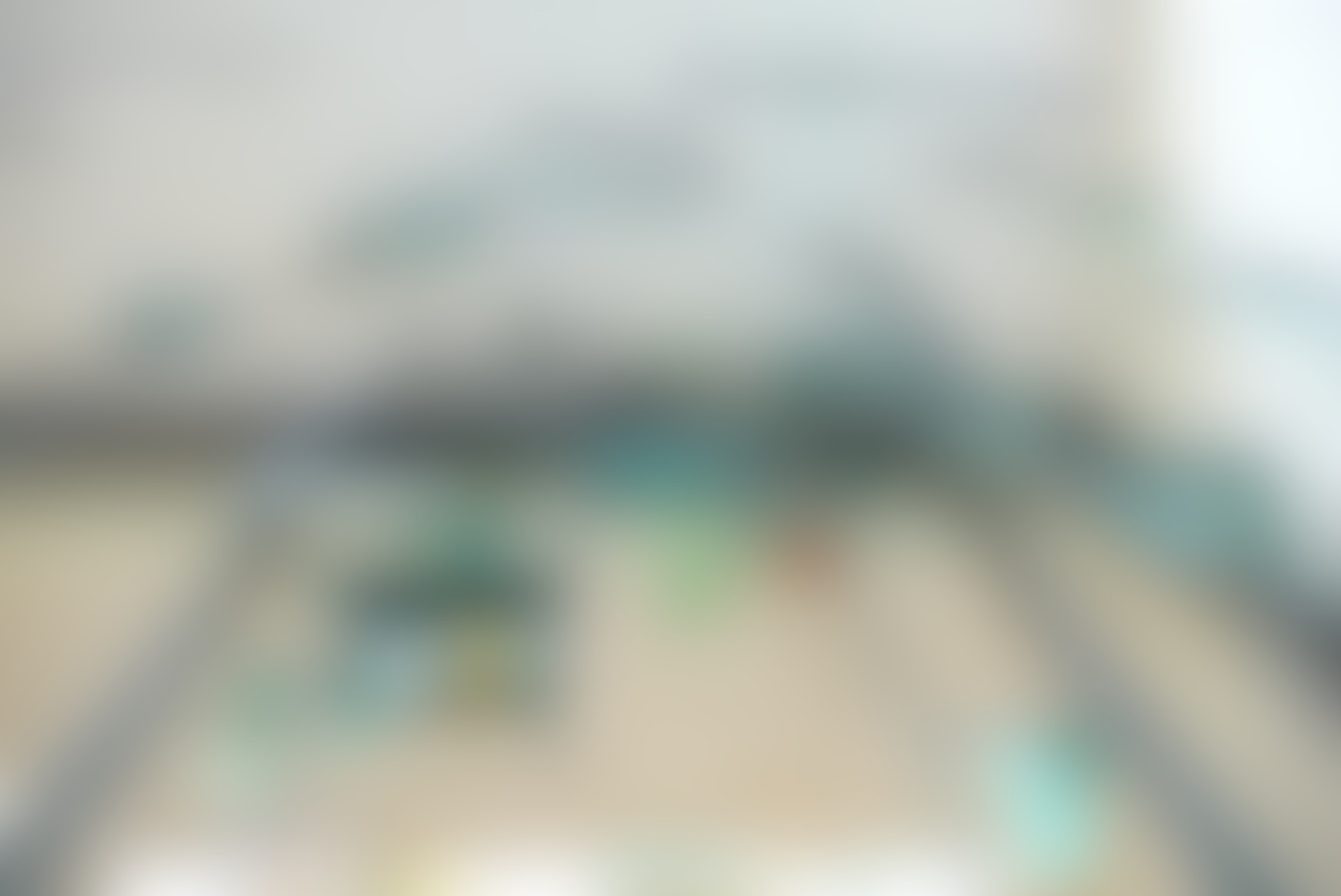 Are you currently working on any side projects?
After becoming fully employed and travelling a lot for my job, I’ve not been able to maintain my own projects, which were mostly in production design for TV and films.

What tools do you use most for your work?
SketchUp is basically my life. Other than that, all the Adobe programs, Rhino, Microsoft Word and Excel. I do get to step away from the computer occasionally if I have to make models for client meetings, which I really enjoy.

What did you want to be growing up?
I constantly changed my mind when I was a kid. I didn’t know I wanted to start studying architecture until I was about 20 years old and living in London. I had the ‘wrong’ background for it so it took me a couple of years to get a portfolio ready and get into art school.

What influence has your upbringing had on your choice of career?
My dad is a civil engineer so I was always around technical drawings and building sites growing up. I think it might’ve influenced me more than I thought. However I wanted to study architecture to get into production design for films. I had no idea that would eventually lead me to the art world. I think the point where I definitely knew I was going to study architecture was when I was older and living in London (2005). I met a girl at a Chelsea College of Art technical drawing course who was a production designer. It made me really interested in pursuing a career as a set designer and thought architecture would be a solid foundation for that.

How (if at all) is the subject you studied useful to your current role?
Extremely useful, as it’s mostly technical drawing and 3D modelling.

“I’ve always been good at talking to other people but not really in an authoritative way. I’ve had to toughen up a bit for the role I’m in.”

What were your first jobs?
I’m Icelandic and most of us start working when we are really young. My first job was helping carrying out newspapers with my older brother, I think I was about 10 years old. I worked every summer as a teenager in or at a building site putting up walls and ceilings. I got my first ‘serious’ job when I was working in a bank assisting the manager with the bank’s artwork. There was a lot of admin in that role as well as helping to curate artworks in all the branches.

Who in particular helped you the most at the start of your career?
I would have to say my parents for being so patient and always believing that I can do whatever I set my mind to. As I mentioned, it wasn’t really a straight road to art school after business school.

Was there an early project that helped your development?
I think as soon as I started working for Martin we got this large public project in Vancouver. It has taken about five years to complete but I suppose that was the starting point for my development within the studio. 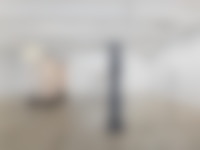 What skills have you learnt along the way?
I’ve always been good at talking to other people but not really in an authoritative way, so my most valued lesson has been in developing my communication skills. I’ve had to toughen up a bit for the role.

What’s been your biggest challenge?
Probably having to work in such a small team for all these years. But this is also the great thing about my job; it’s personal, and you can really make it your own. I’ve always been able to admit if I make mistakes, but so far nothing major has happened. If it has, I’ve been able to rectify it immediately to avoid any disasters happening.

Is your job what you thought it would be?
When I started my job there was no role or position, therefore I can’t really say that it is what I expecting. However it has ended up being much better than I ever could imagine.

What do you feel is the natural career progression for someone in your current position?
That’s tricky to answer as each artist runs his or her studio very differently. In my position it could be working in a gallery or another multimedia studio position. I think it just really depends on the person and where their interest take them.

“Being an artist’s assistant is an incredible opportunity to get deep inside the art world.” 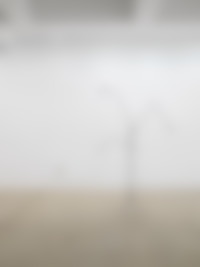 What advice would you give to a young creative wanting to assist an artist?
Being an artist’s assistant is an incredible opportunity to get deep inside the art world. There are so many different positions and roles within the art industry and you can get some great connections around the world within the studio. I think my only advice would be: don’t be afraid to get in touch with the artist you’d like to work for and see if there is an availability to join the studio!