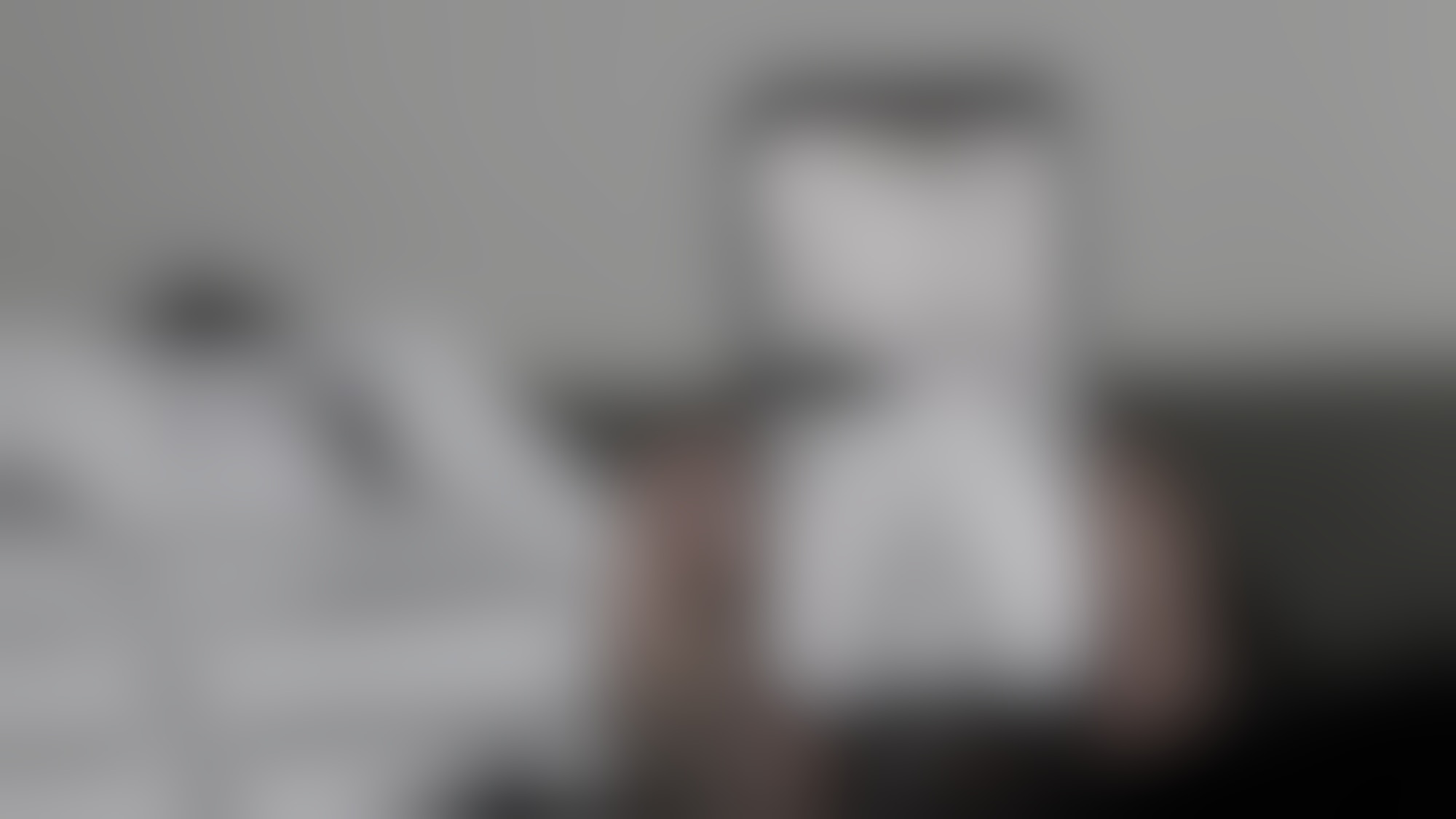 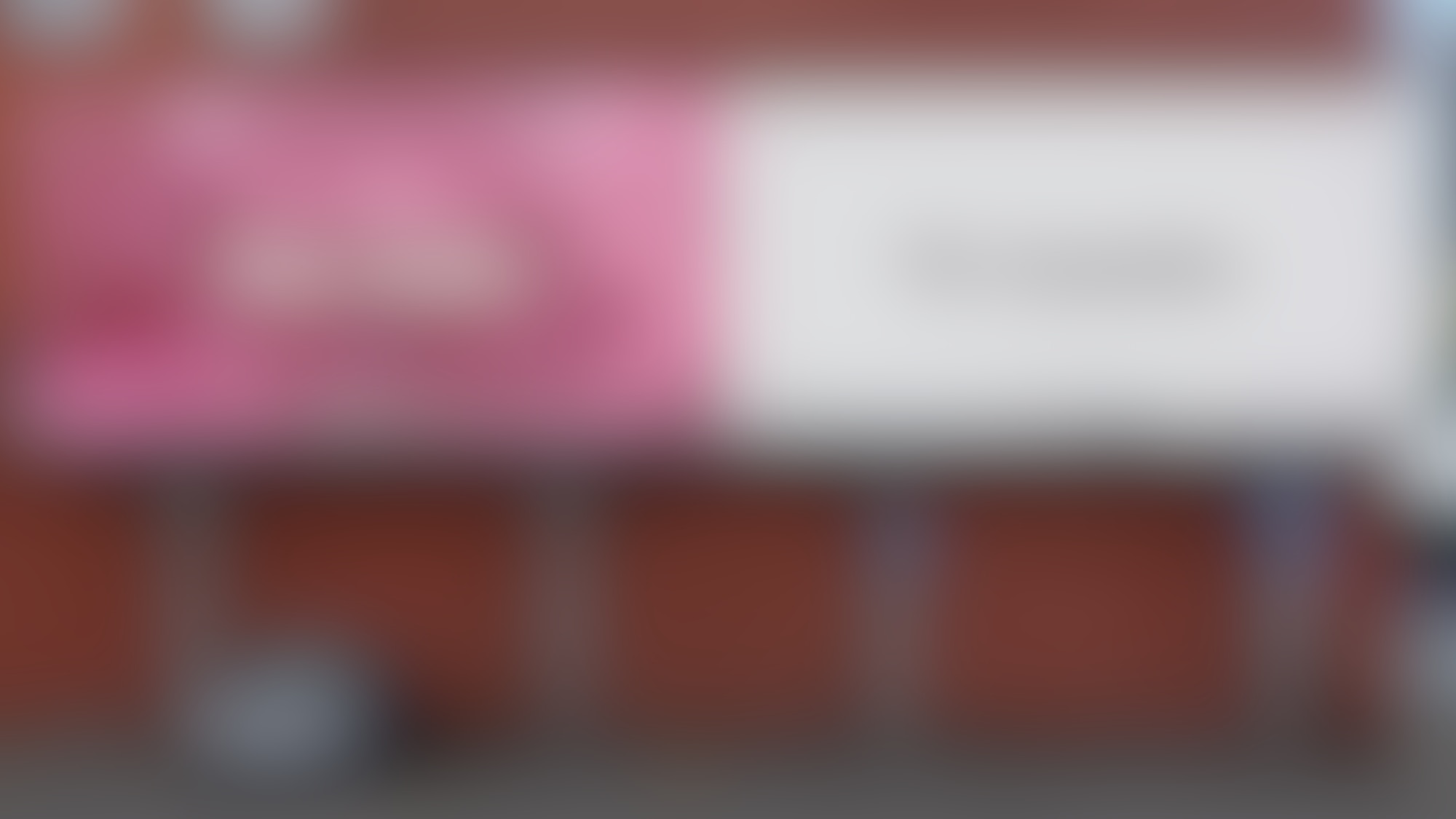 You Make We Transfer brand positioning for WeTransfer 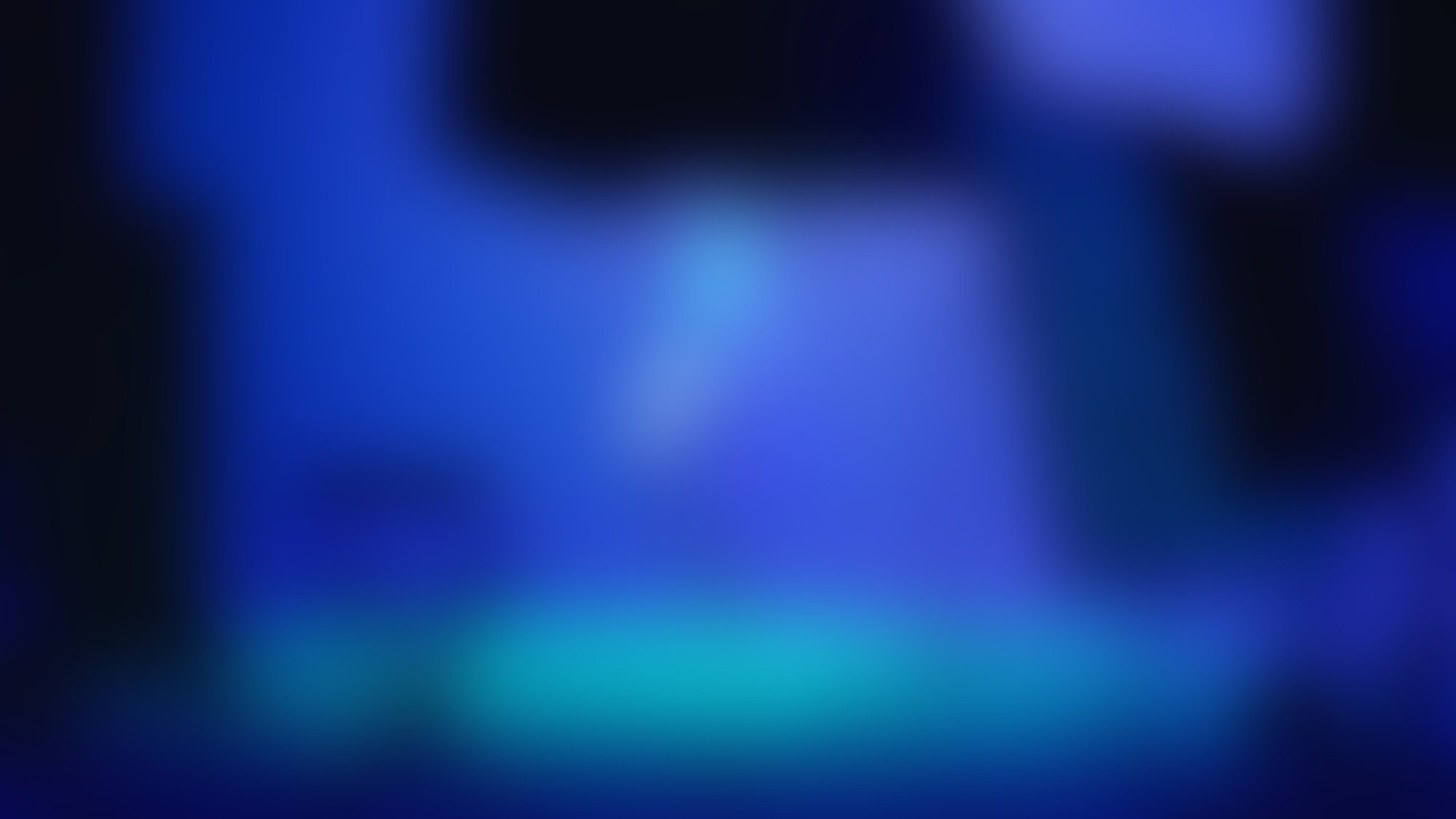 Branding work for League of Legends 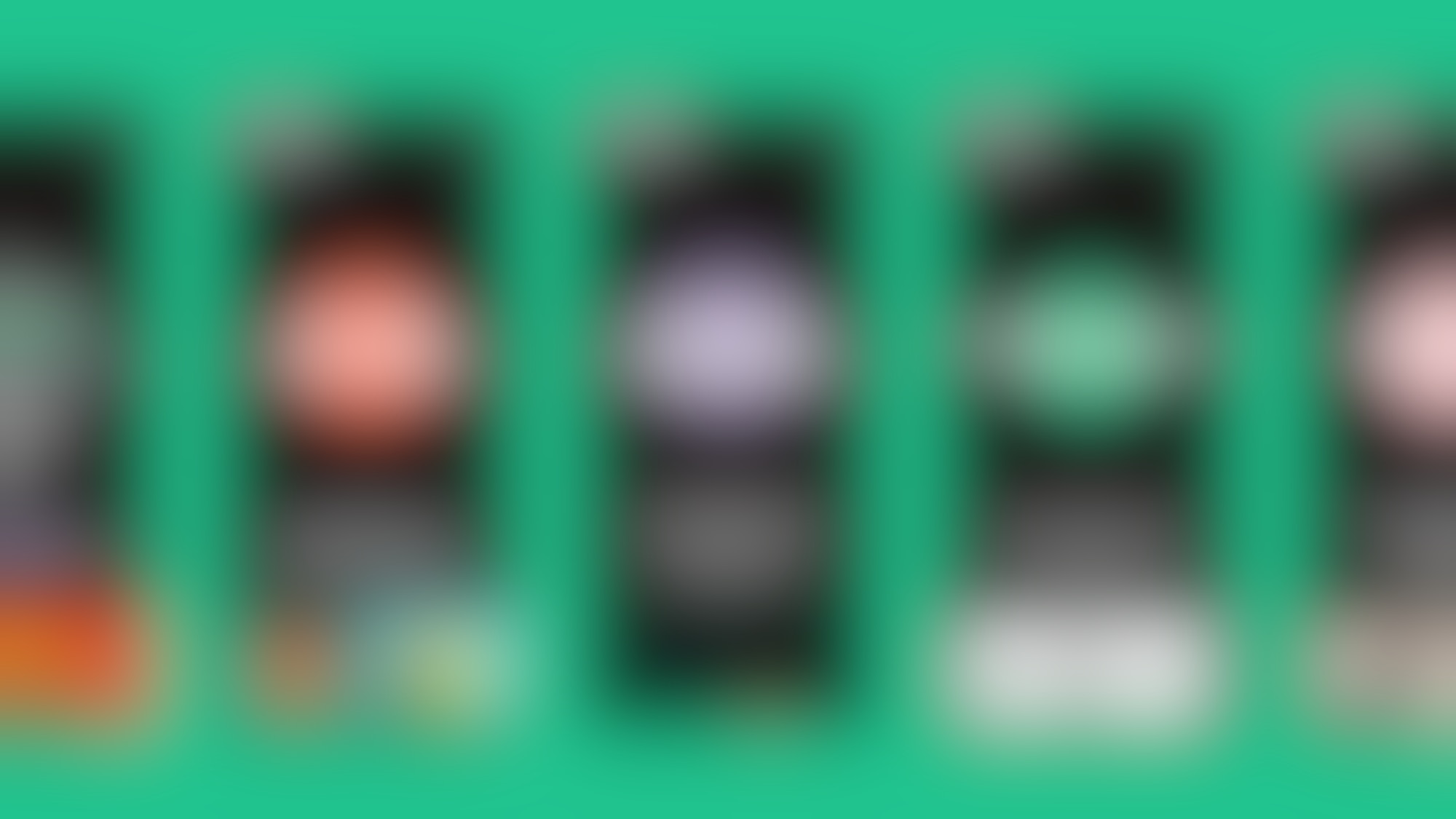 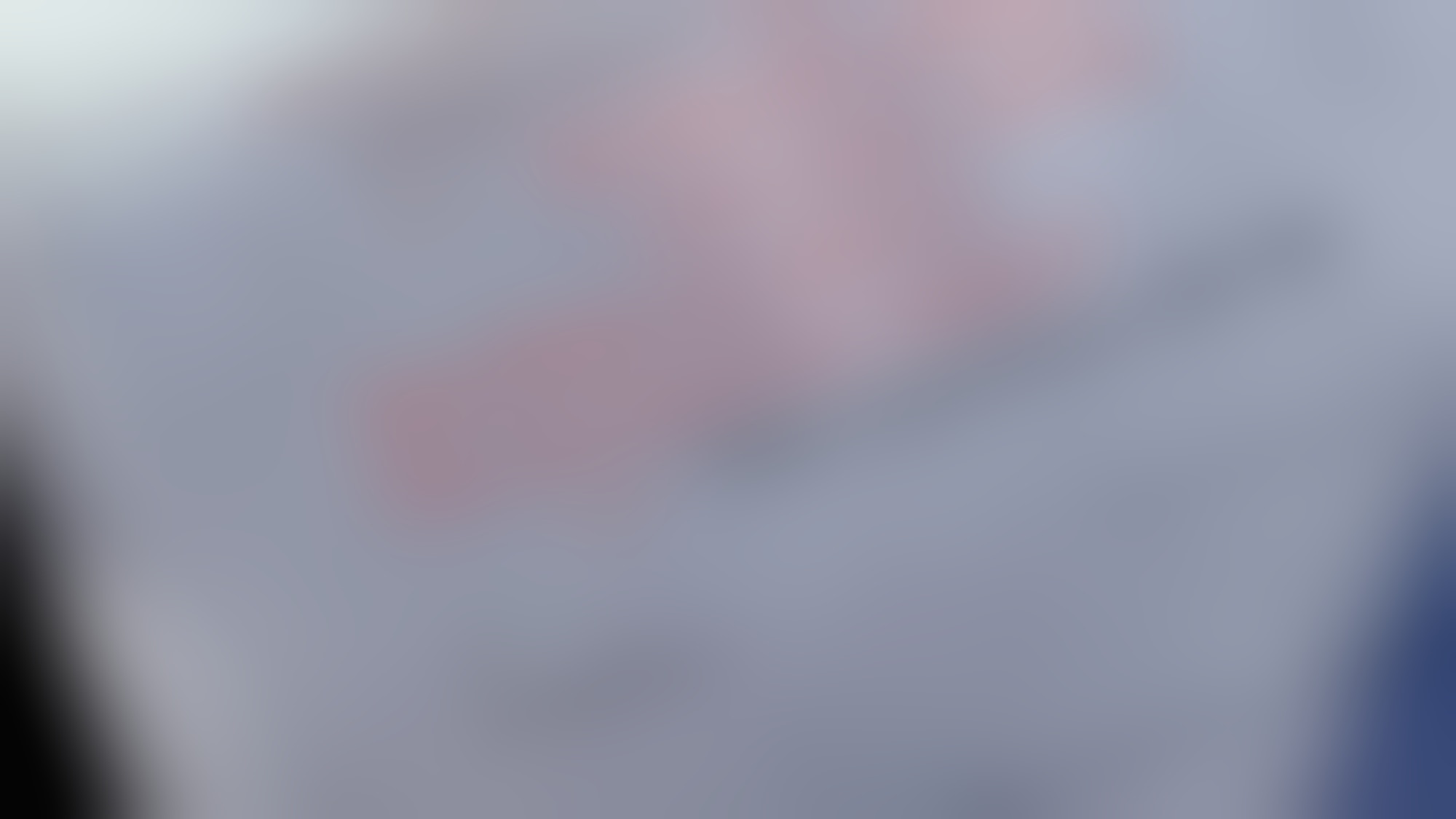 Work for This American Life and The New York Times 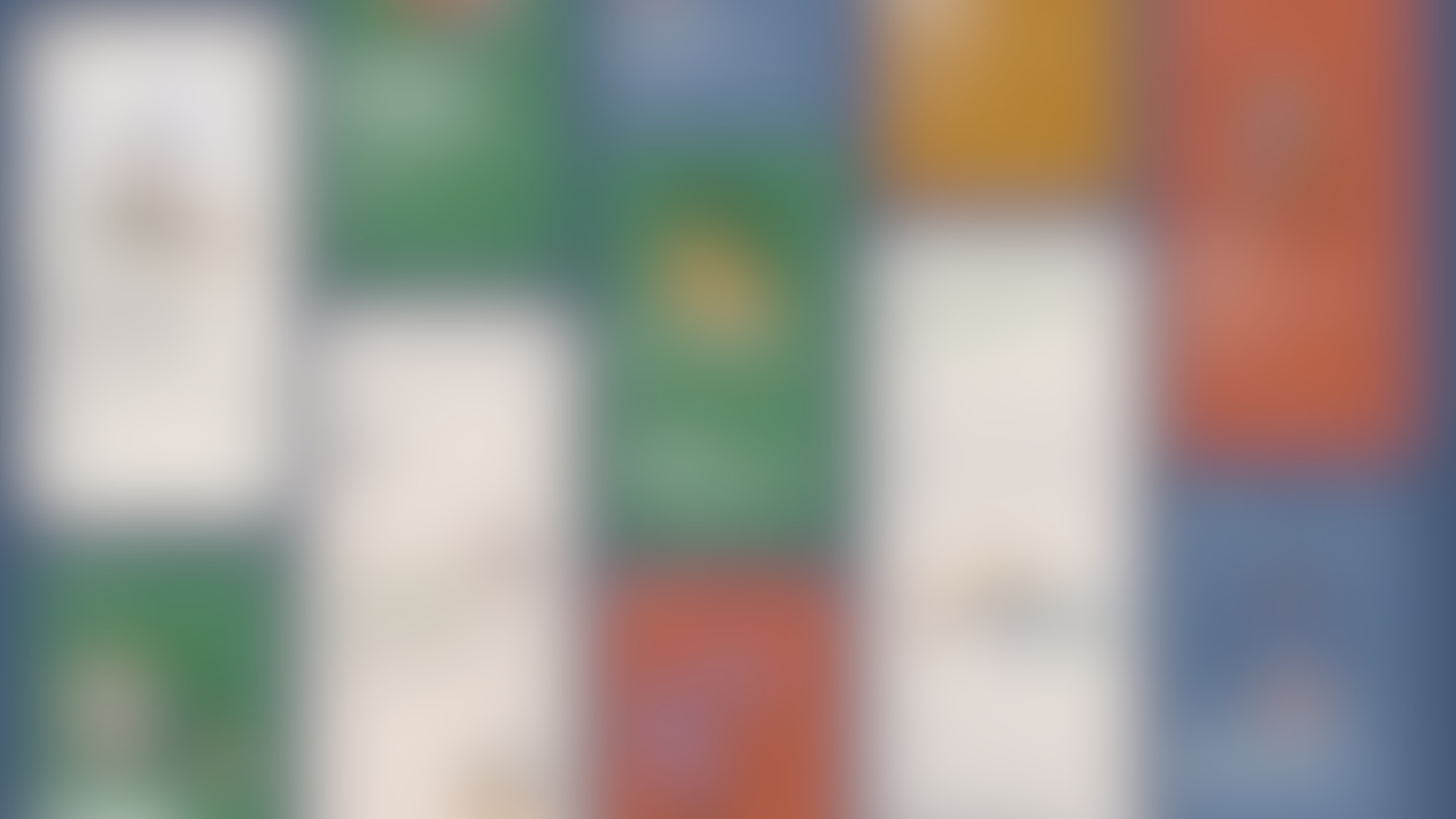 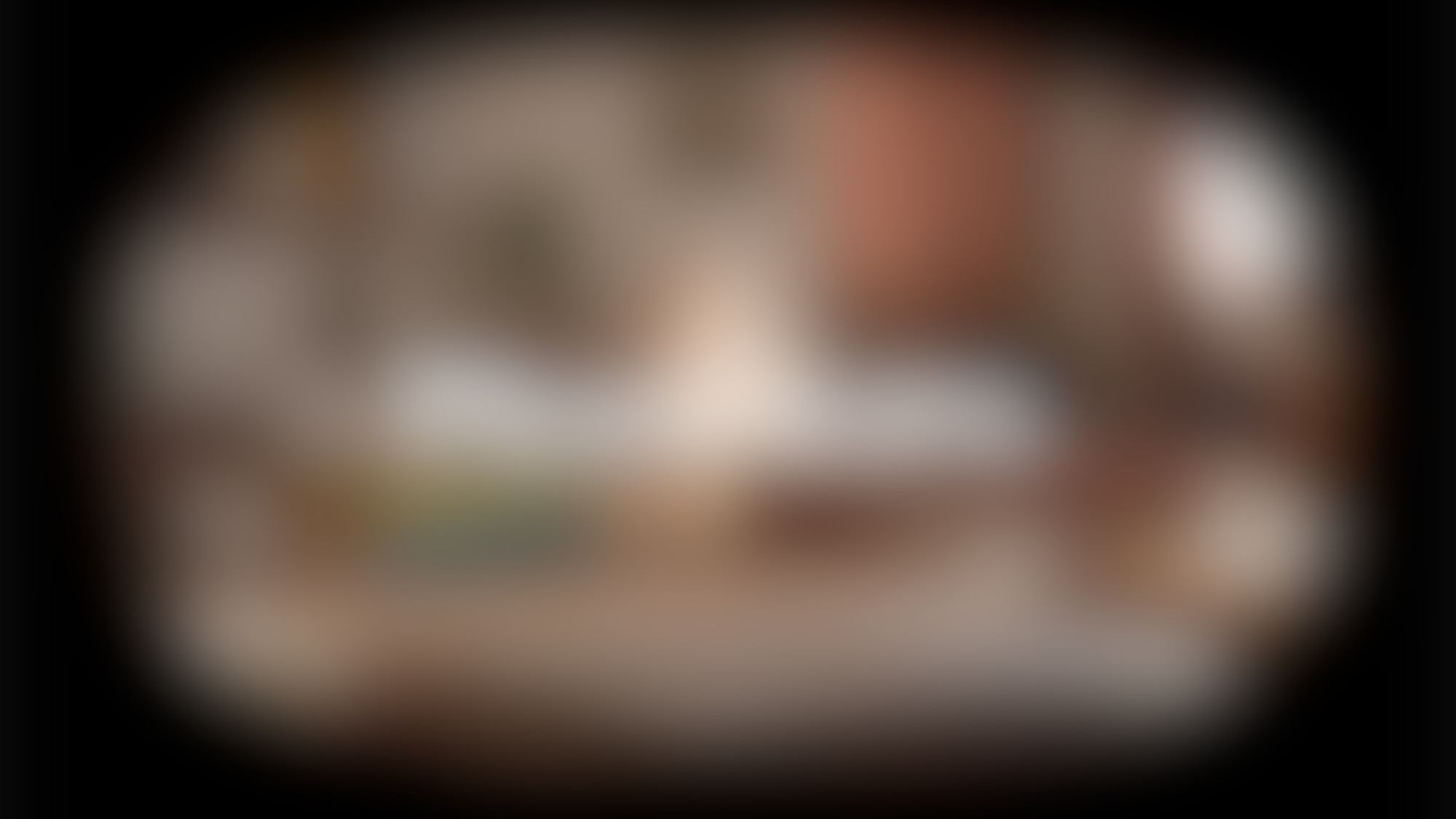 Stink Studios has offices in London, New York, Los Angeles, San Francisco, Shanghai, and Buenos Aires. The team value the work they do with clients who are digital-first, delivering projects which combine their disciplines of creative, design, technology, motion and strategy — all underpinned by innovation and excellence in production.

Stink regards itself as a studio rather than an agency, and thinks of its team as craftspeople

Stink Studios’ prioritise making great work by approaching all projects with the belief that digital creativity and execution were never meant to be separated.

The company believes that distinguishing between the two is advertising’s original sin. At Stink Studios, the team – who they consider as craftspeople – close the gap between an idea and its execution. For this reason, the company refers to itself as a studio rather than an agency.

For Stink Studios, the tiniest things can make the biggest difference. Whether it’s presentations, prototypes, insights, design or code, the team keep a committed focus on the small details – because they believe that’s often where the magic is.

Stink Studios aims to bridge the gap between idea and execution

As a global creative studio, the company considers people to be its most valuable asset. Stink Studios has a tight-knit company culture that revolves around being open, friendly and excited by the opportunity to learn new things.

The studio offers a professional development fund for all full-time employees which can be used for attending courses and events, or investing in new software and plug-ins to learn directly through prototyping and R+D (Research and Development).

At Stink Studios, the diversity of work being undertaken means that people in junior positions get hands-on experience working on different types of projects and pitches, from advertising campaigns through to digital innovation.

Many junior members of the team have also progressed to senior positions in the company, with some members being with the company for over 10 years.