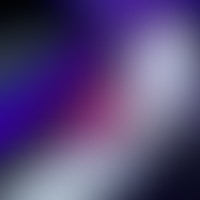 Found strives to make extraordinary visual content for the world’s most discerning brands. It prides itself on being a team of artists and storytellers who fuse 3D motion design with film craft and technology to create content that is imaginative, innovative and impactful. 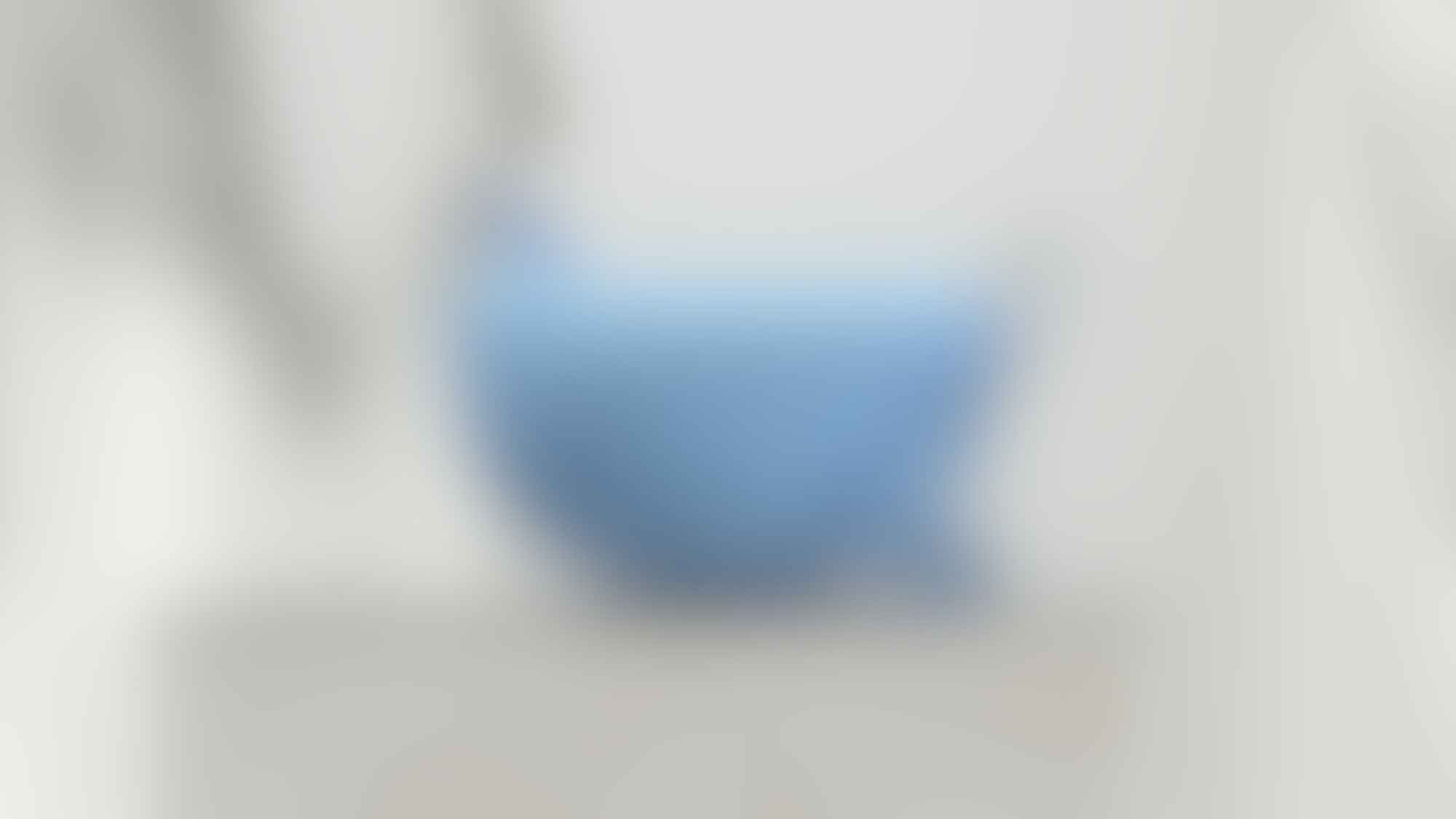 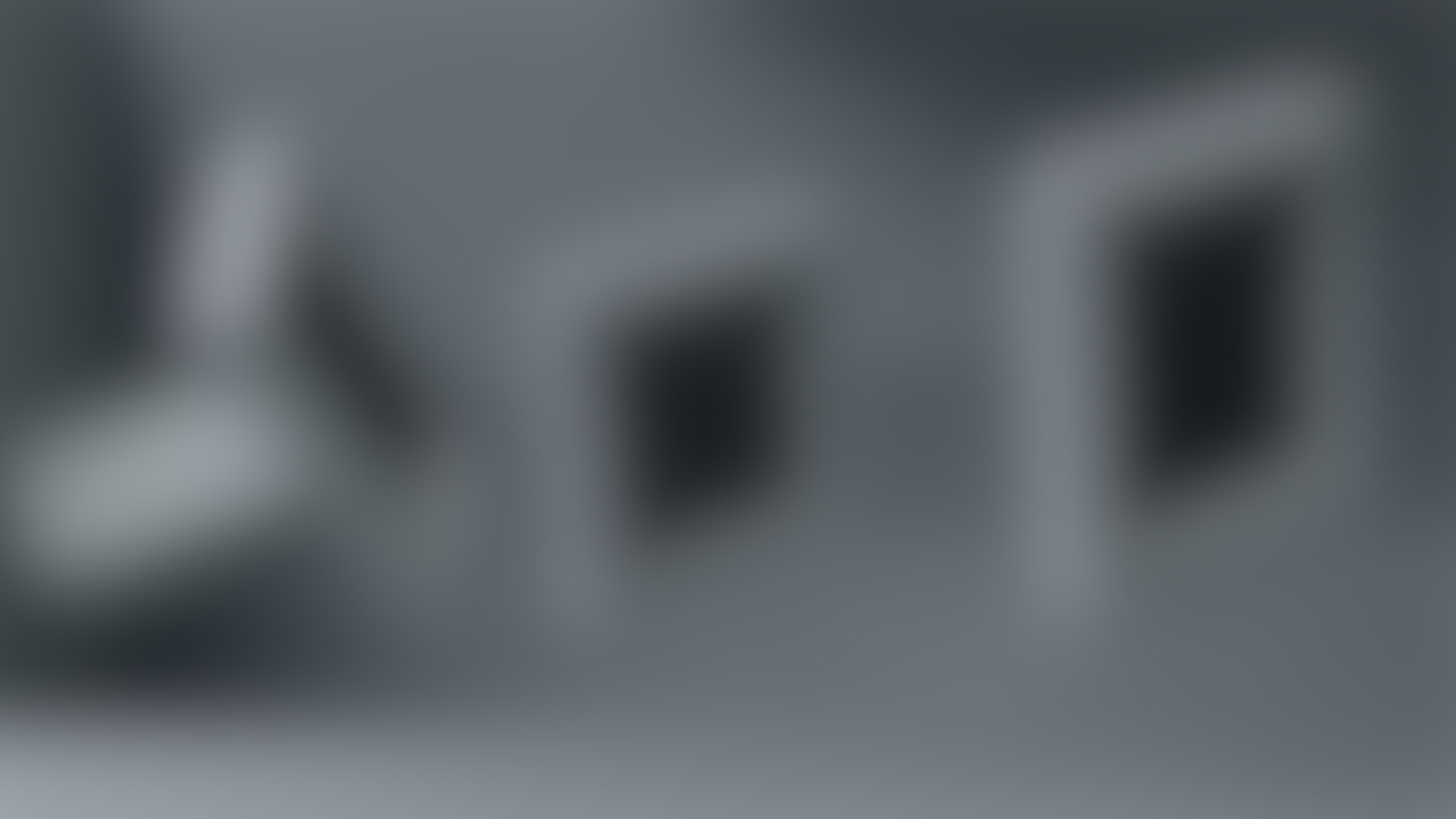 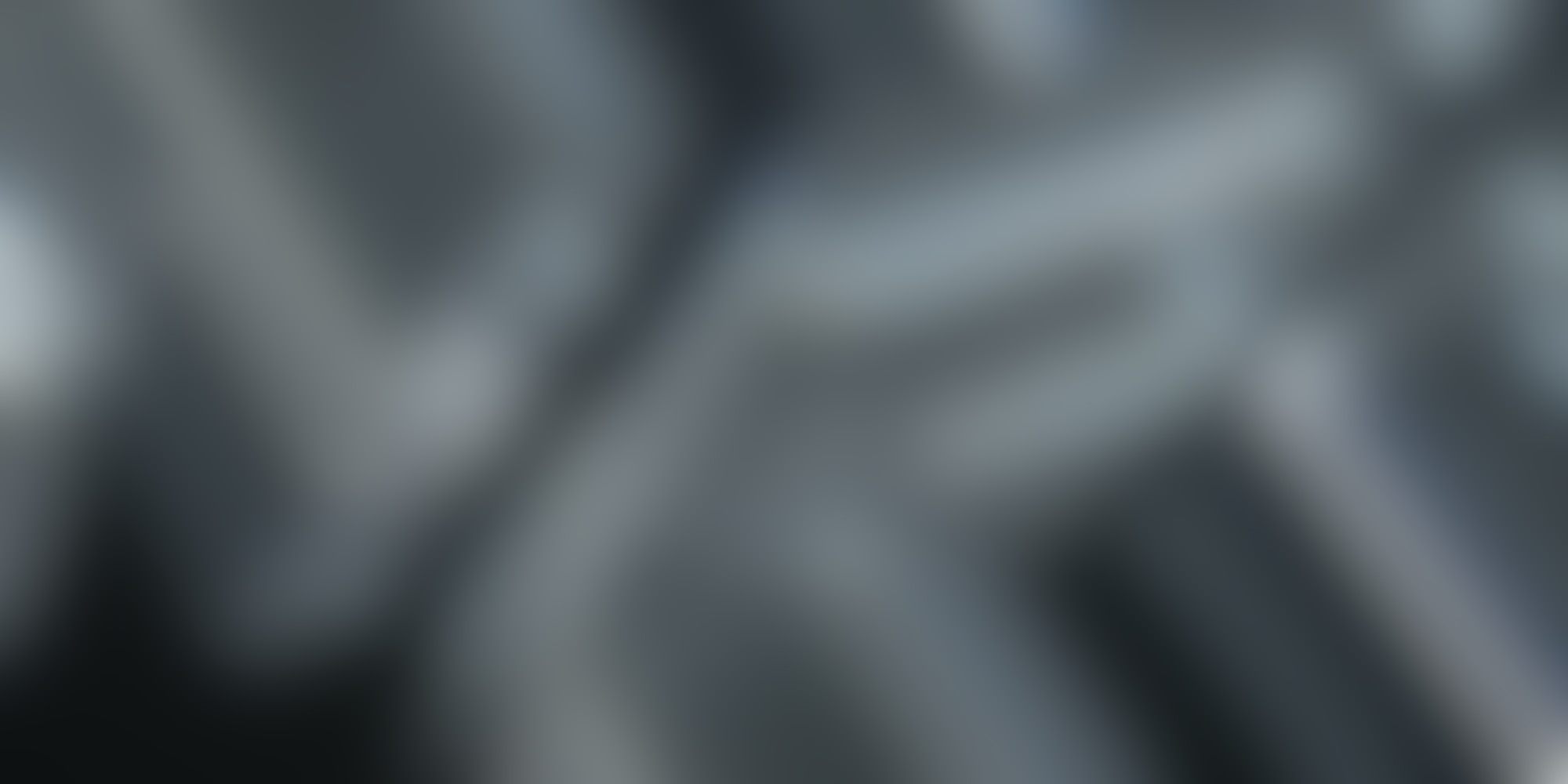 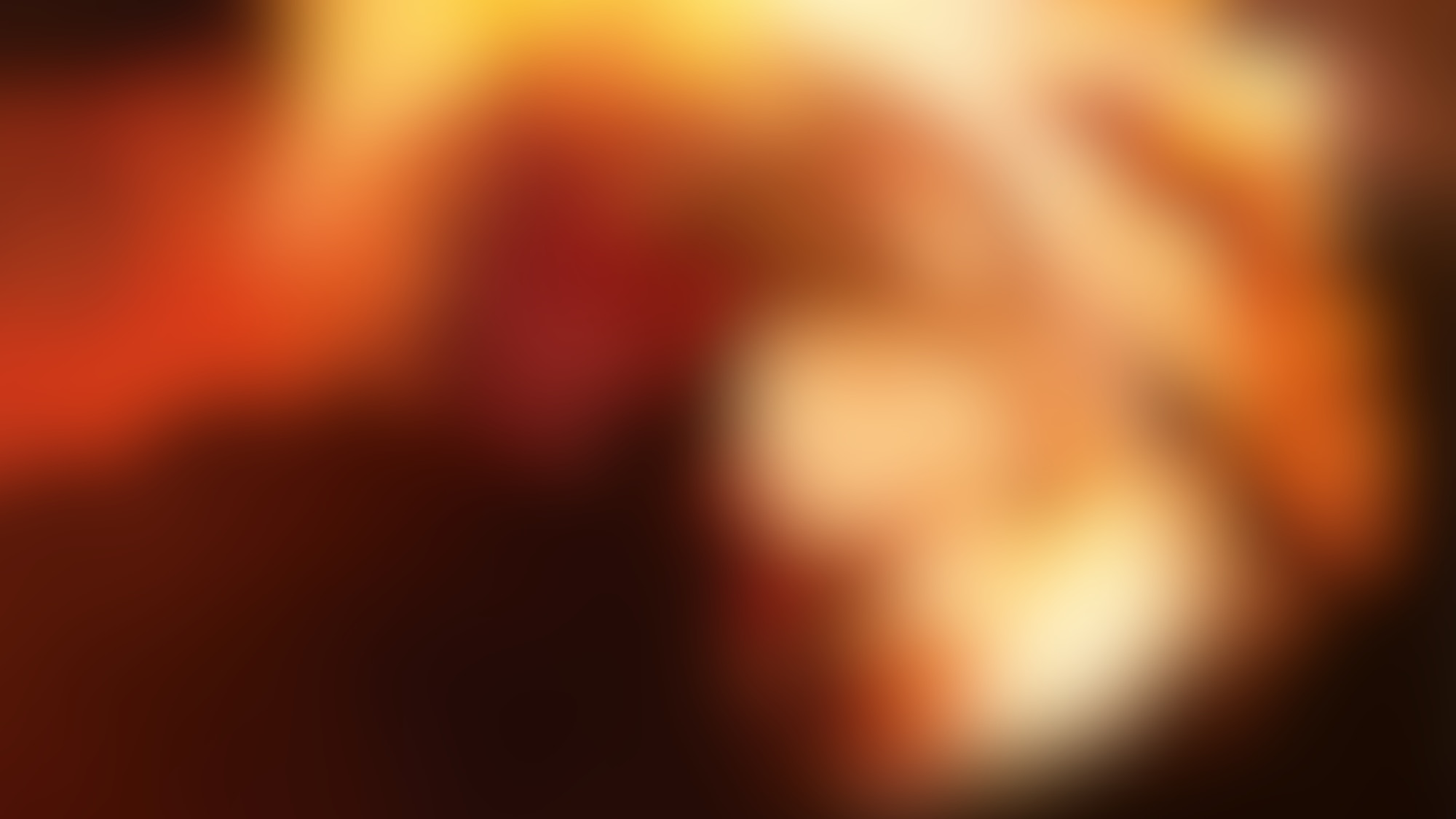 Work for London Symphony Orchestra: Dancing on the Edge of a Volcano 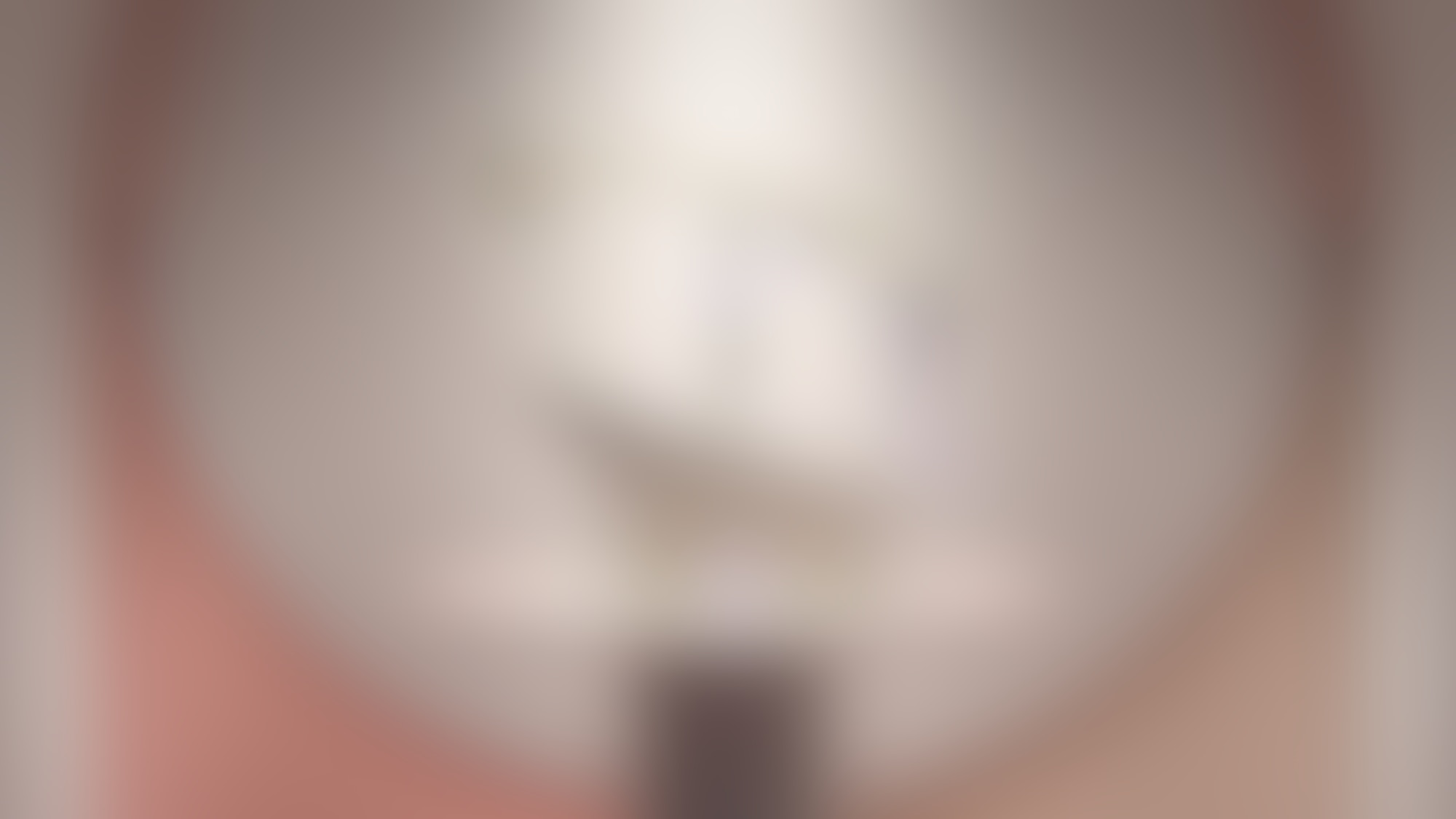 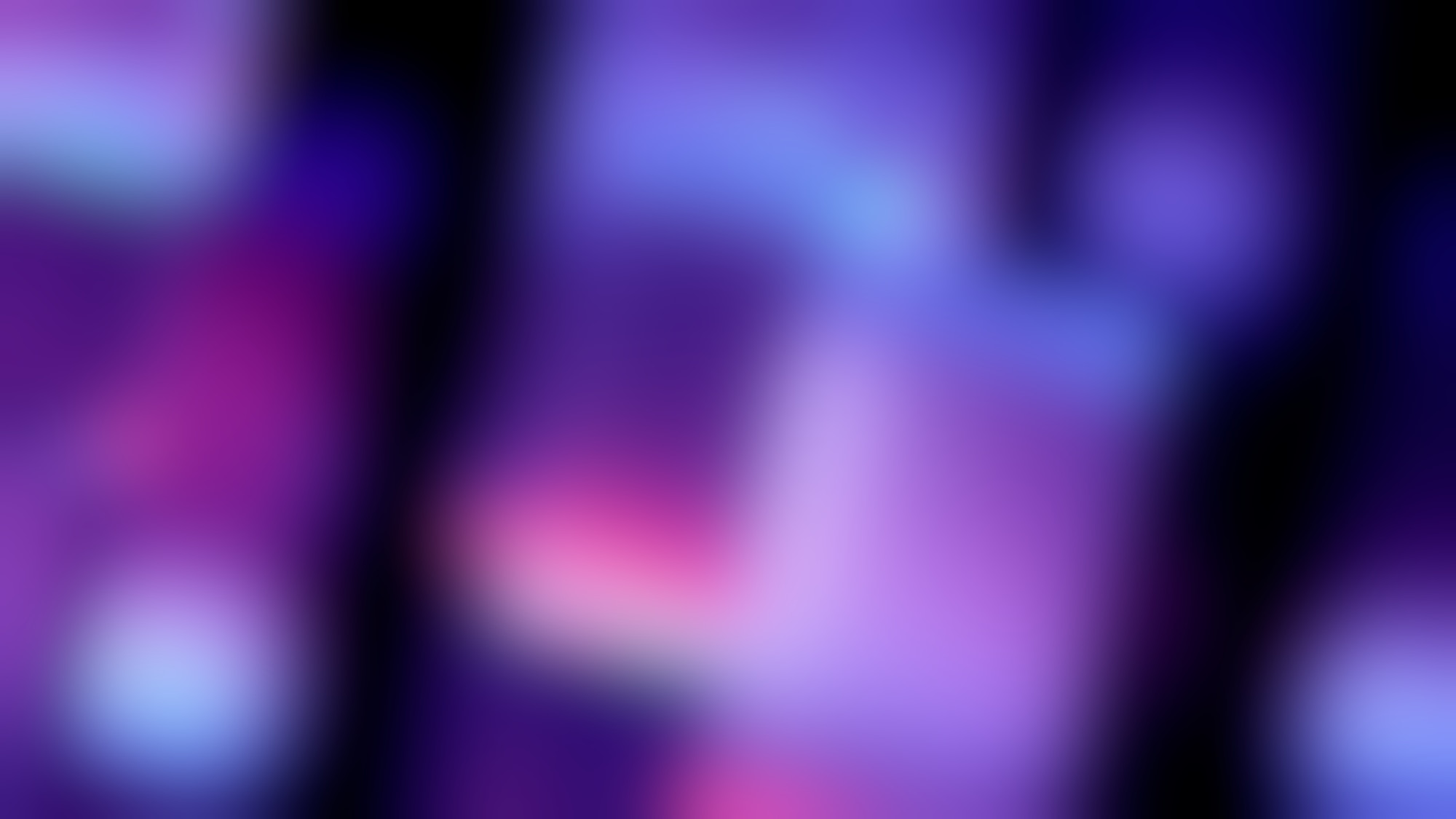 Work for VIZIO: The Wonder of OLED 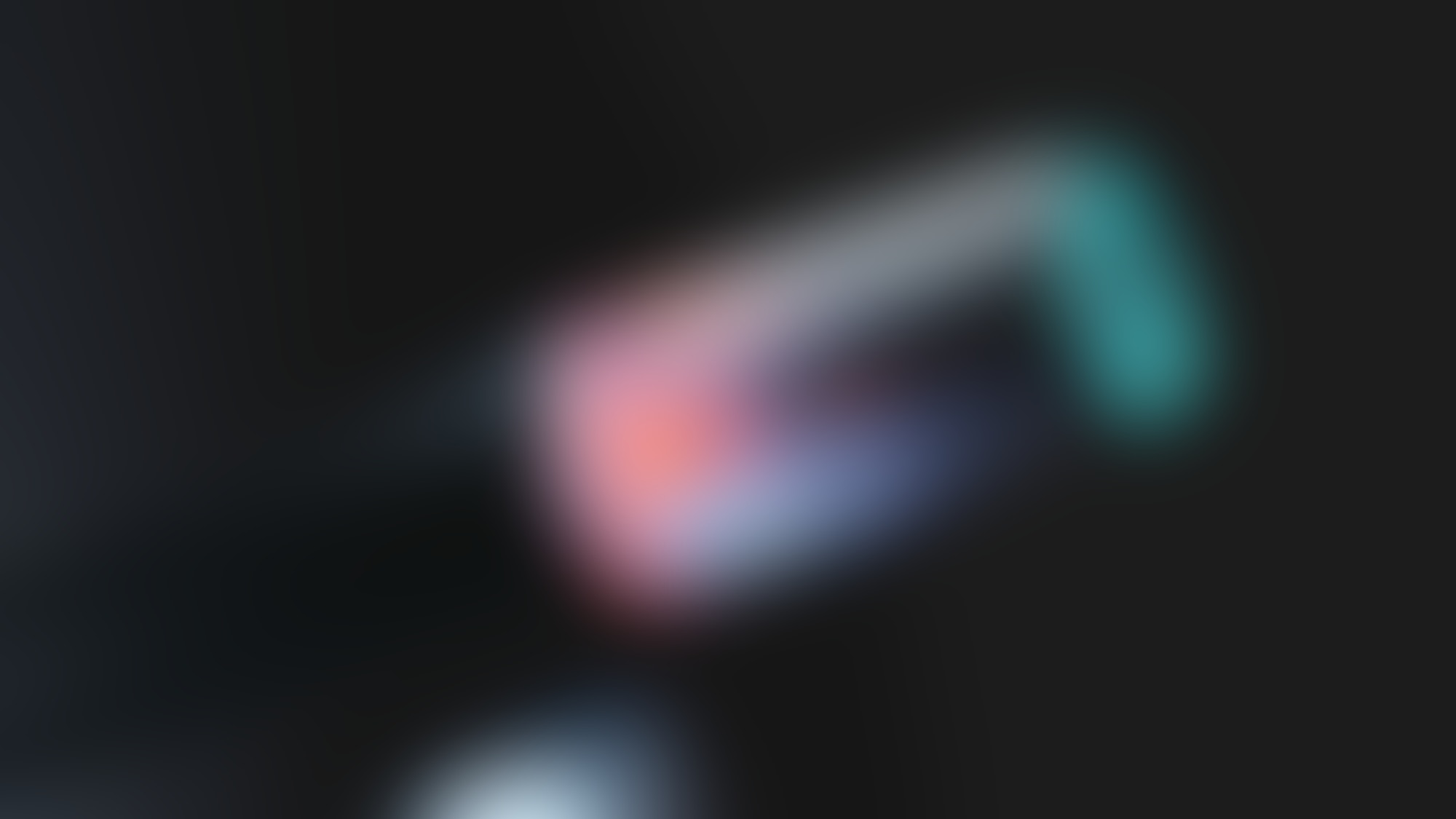 Work for VIZIO: The Wonder of OLED

Over the past four years, Found has evolved into a design-led motion studio with an ever-increasing focus on CG (computer graphics). The studio still retains the live-action sensibility which has always been one of its trademarks, but as a company it is increasingly concerned with understanding how its craft can develop in the future with emerging technologies.

Found now works more internationally, across more diverse sectors and in direct conversation with more brands than ever. It remains firmly based in London while embracing the learnings that have come with working remotely and flexibly.

Currently, Found consists of 14 full-time employees, but this has the capacity to double at times, with input from freelancers and collaborators – some local, some in far-flung corners of the world. Over the next year, Found is actively seeking to grow its full-time team with a mixture of remote and studio staff.

Found is built around a set of defining pillars rather than adhering to a set vision. Those pillars cover three key areas:

The first is maintaining a design-led approach. For Found, this means having a graphic designer’s eye for detail, regardless of the subject matter, tone or execution.

Second is an emphasis on innovation, not imitation. Found’s aim is to refer to, understand and remix the fundamentals of its world and industry – not just join the zeitgeist.

Third is a commitment to celebrating the team as well as the work. With a belief that the studio is nothing without people, working closely together is what gets the team most excited and inspires them to push forwards.

Found’s culture has evolved in positive and interesting ways over the past 18 months; together they have managed to embrace remote working.

The team pride themselves on being warm, personable and approachable. The success of this is, as Found sees it, down to putting care and effort into clear, regular and effective communication, and sharing learnings and feedback in positive ways. Where possible, people have returned to the studio and have got together for socials, workshops and away days.

Everyone at Found has an individual personal development plan, monthly one-to-ones, an annual training budget, access to YCN’s learning programme, Agency Hackers’ peer networking and events programme and are part of the company bonus scheme.

Found is a business that is actively growing. It recognises that it is part of a fairly specialist world, so the studio is always looking for people from all backgrounds who have the right mix of energy, talent and personality to join.

Recently, Found’s creative director Clayton Welham launched a London Living Wage paid internship programme for the design team. The studio is looking to take on new interns every three months and it will be announcing the next shout-out very soon. Alongside this, several team members are active within their university’s tutoring groups, while others mentor business owners and peers within their industry and beyond.

Everyone at Found who wants to take part in supporting interns, teaching and mentoring is given active support, because the company recognises the value of this exchange for both the recipients and the core team.

Found believes that the more it can help people gain access to its world, the more everyone benefits, and the more insights and opportunities are provided for the next generation of creatives wanting to get into the industry.