Creative director at Sunhouse Creative James Giles: “Master being a great designer, the rest will just fall into place”

James Giles has had his sights on a creative career since the tender age of seven. Now a creative director at Bath-based Sunhouse Creative design studio, on any given day his time will be split between designing, planning and mentoring. Taking the time to really understand a client’s needs and aims has helped him take projects from conception and through to completion for a range of clients including Magnum, Lipton and MTV. Here, James talks to us about his journey so far, how he manages both people and projects and embracing the unexpected. 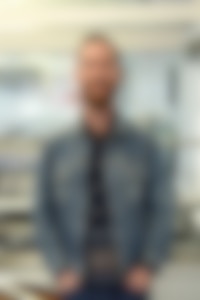 How would you describe your job?
As creative director I oversee, mentor, evaluate and collaborate with a creative team comprising of designers, illustrators and artworkers. My responsibility first and foremost is to be a good designer with the ability to consistently deliver strong creative concepts to our clients. I lead multiple projects from conception to completion, acting as the linchpin between the client service and creative teams.

I still love being a hands-on designer and would never want to lose this from my role. I personally think it’s better to lead by example rather than position or title.

What does a typical working day look like?
I find I’m more productive in the morning. I usually use my commuting time to give myself a head start to the day by checking and responding to emails, planning out projects or searching for design inspiration.

I get into the studio at 8am, about an hour before my fellow colleagues. During this uninterrupted time I check to see who’s working on what projects in workflow. The amount of work and type of projects we have scheduled in then determines the rest of my day. Sometimes I might find that I’m booked in to work on a specific project and other times it will be left up to me to make a judgment on where my time would be best spent. I’ll usually leave around 6pm.

How did you land your current job?
At the start of my career I was given two great pieces of advice that I have always tried to stick to. The first was that in business, you’re unfortunately judged on reputation rather than character, (which is even more relevant to the design industry). The second was to always keep in touch with good contacts. Both of these have served me well, and helped to land me my current job.

I started working at Sunhouse seven years ago, but I had previously worked with the Sunhouse owners five years earlier at design agency Epoch. At the time they had no other employees and the position was initially just maternity cover. As we already knew each other, it was a very informal interview; we met at a local pub and discussed the opportunity over a pint and packet of crisps, and then followed this up with me visiting their studio and sharing my most recent work.

“I still love being a hands-on designer and would never want to lose this from my role. It’s better to lead by example rather than position or title.”

Where does the majority of your work take place?
The majority of my time is spent in the studio. It’s important for me be around to help the creative team, and I personally find it easier to work there rather than at home as I have two young children.

The studio environment is great. We have all the usual trappings of a design agency: offensive music, a beer fridge, a pool table, table tennis, uncomfortable and colourful furniture and of course – a foosball table. My time out of the studio usually involves client meetings, picking up briefs and presenting work. Depending on the project I might end up artdirecting a photoshoot or video in a photography studio or on location.

How collaborative is your role?
At Sunhouse we advocate an open and collaborative approach both within the team and our clients. We have a huge amount of talent under one roof. With people from all walks of life and experience, deciding who to collaborate with and what specialist skill sets will be relevant for each project is key to getting the most out of the team.

As well as full time staff members we have a huge amount of trusted freelancers we use when we need to add a very specific skill set to a project or if we are just short of a spare pair of hands.

What are the most and least enjoyable aspects of your job?
Learning something new every day. To design a brand you have to really understand your client’s business, service or product. From vodka to baby milk, the diversity is what keeps things fresh and enjoyable.

The least enjoyable aspect would have to be compromising on a creative concept for the wrong reasons. Sometimes no matter how great an idea, creativity is overlooked due to a client’s internal politics, budget or lack of leadership and vision. 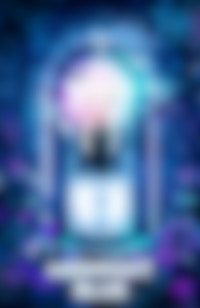 What skills are essential to your job?
From a design perspective, having a natural ability to understand brands and their consumers is essential to delivering the right creative solutions for your clients.

What tools do you use most for your work?
The tools I use everyday are an Apple Macbook Pro, an iPhone 6 and a Wacom Intuos pen and touch pad.

I use Adobe Creative Suite when designing, predominantly Photoshop, InDesign and Illustrator. I like to work up my initial concepts in Illustrator as I find the purity and restrictive nature of vector the quickest way to test and evaluate a concept, rather than getting sucked into prettification of a design.

We also use a wide range of applications to plan, communicate and manage time. We use Slack to direct message colleagues and discuss projects and Synergist for job management, workflow and time sheets.

Would you say your work allows for a good life-work balance?
Sunhouse prides itself on having a great life-work balance which is a rare quality in the creative industry. It’s a relatively stress free environment. On the odd occasion I might need to put in extra late or early hours, but we try to make sure our working hours don’t creep into personal time.

Do you run any side projects alongside your job?
I don’t really have time but as a designer I get the usual design requests from friends and family. 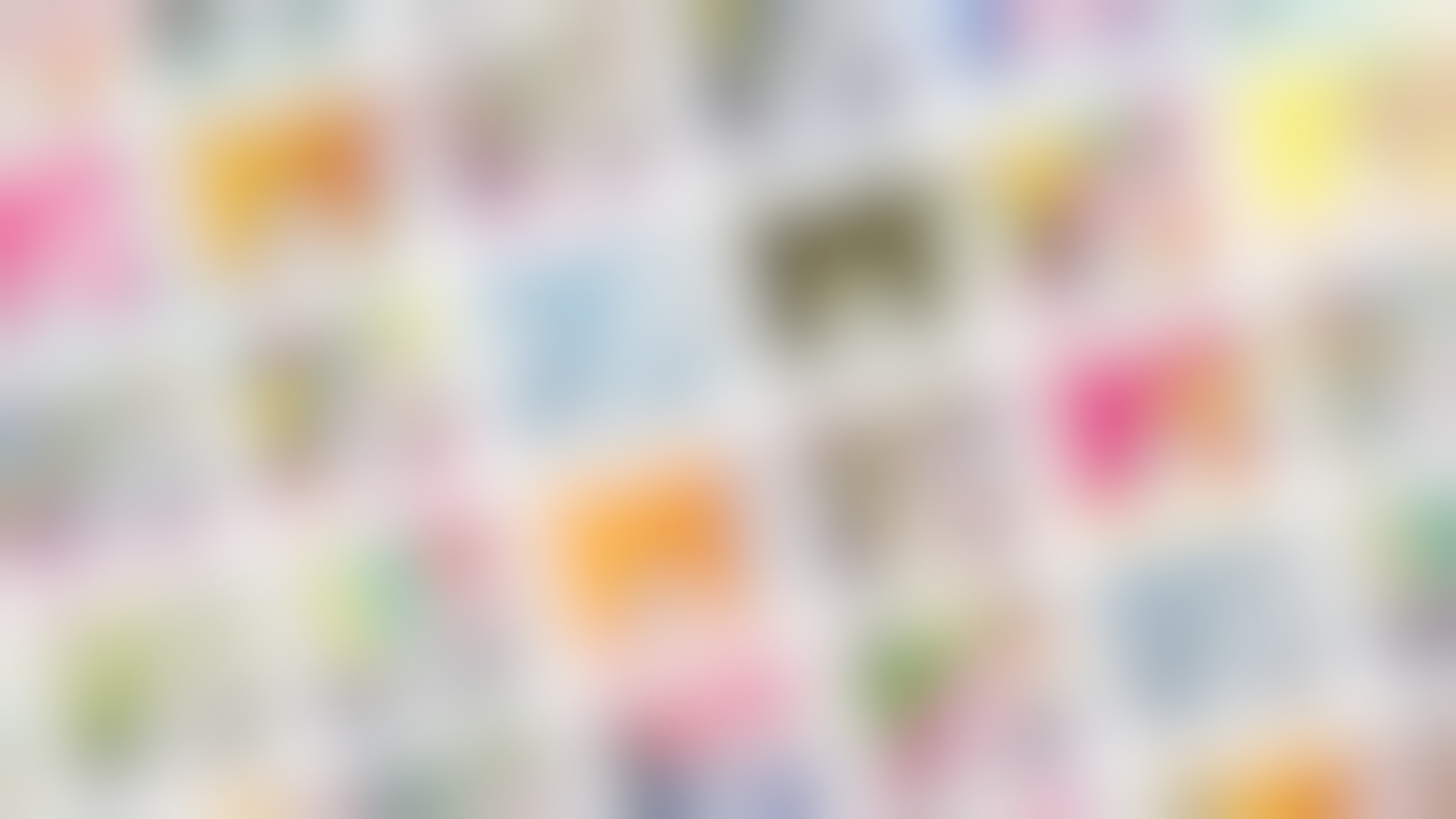 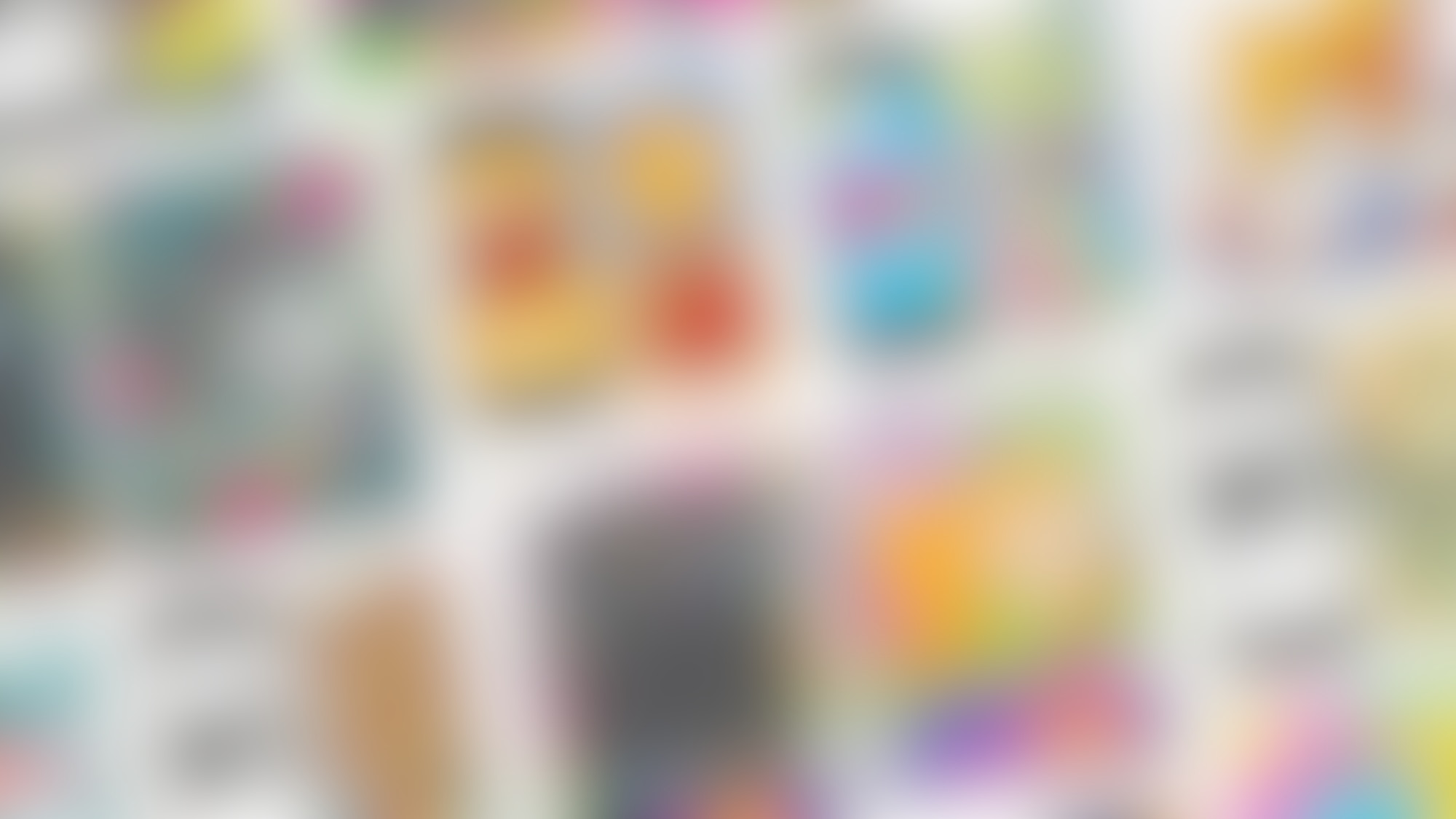 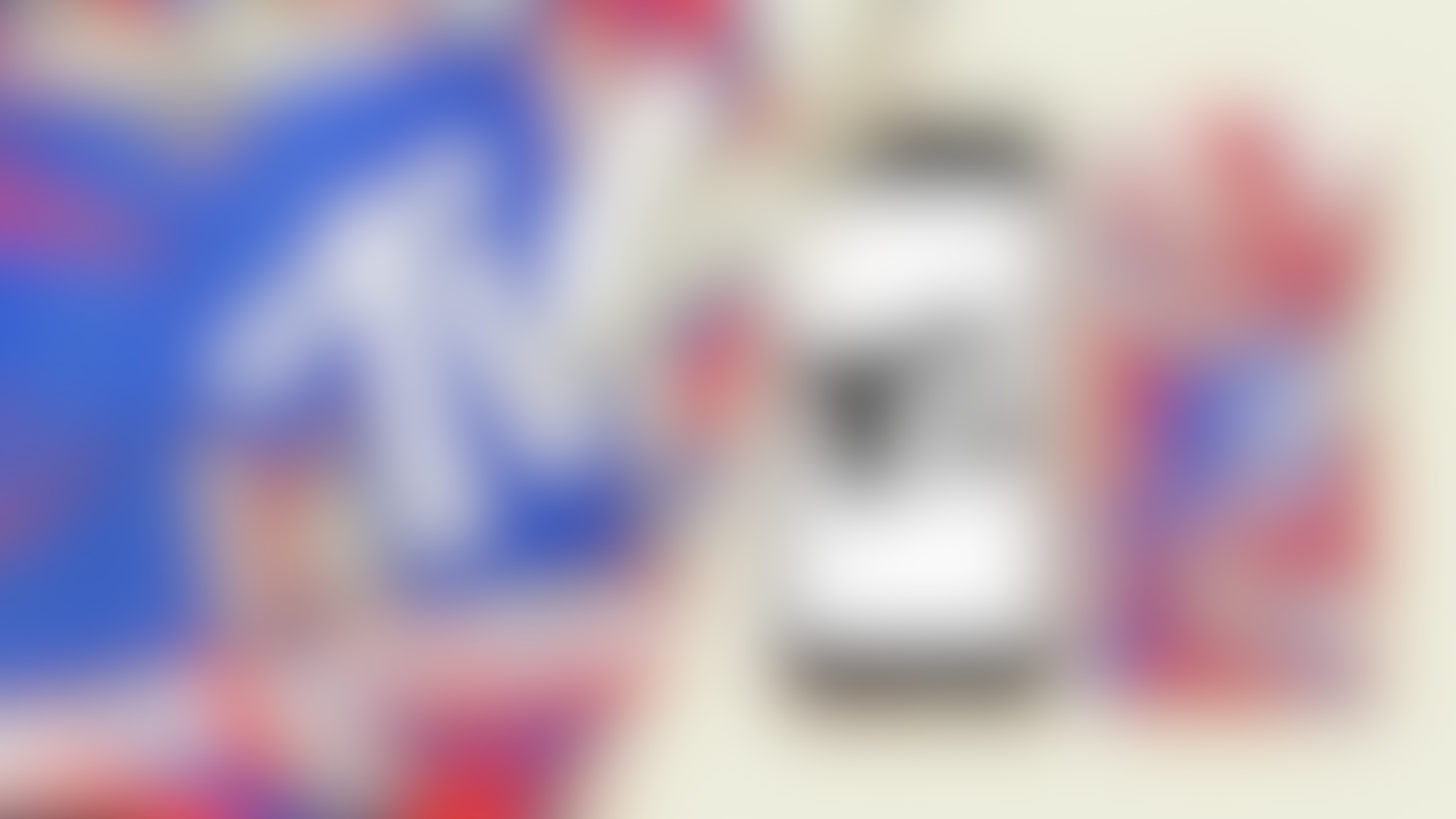 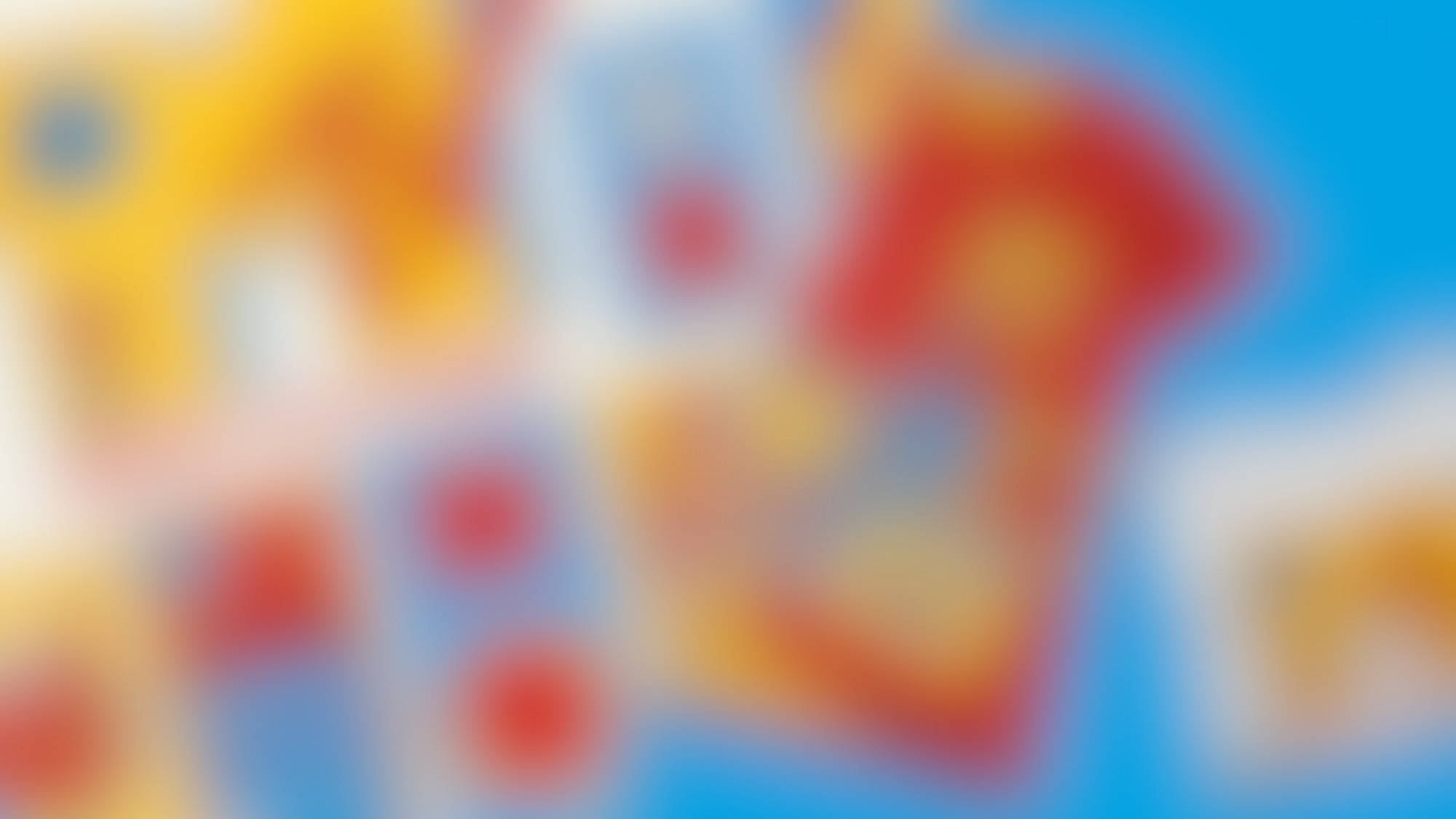 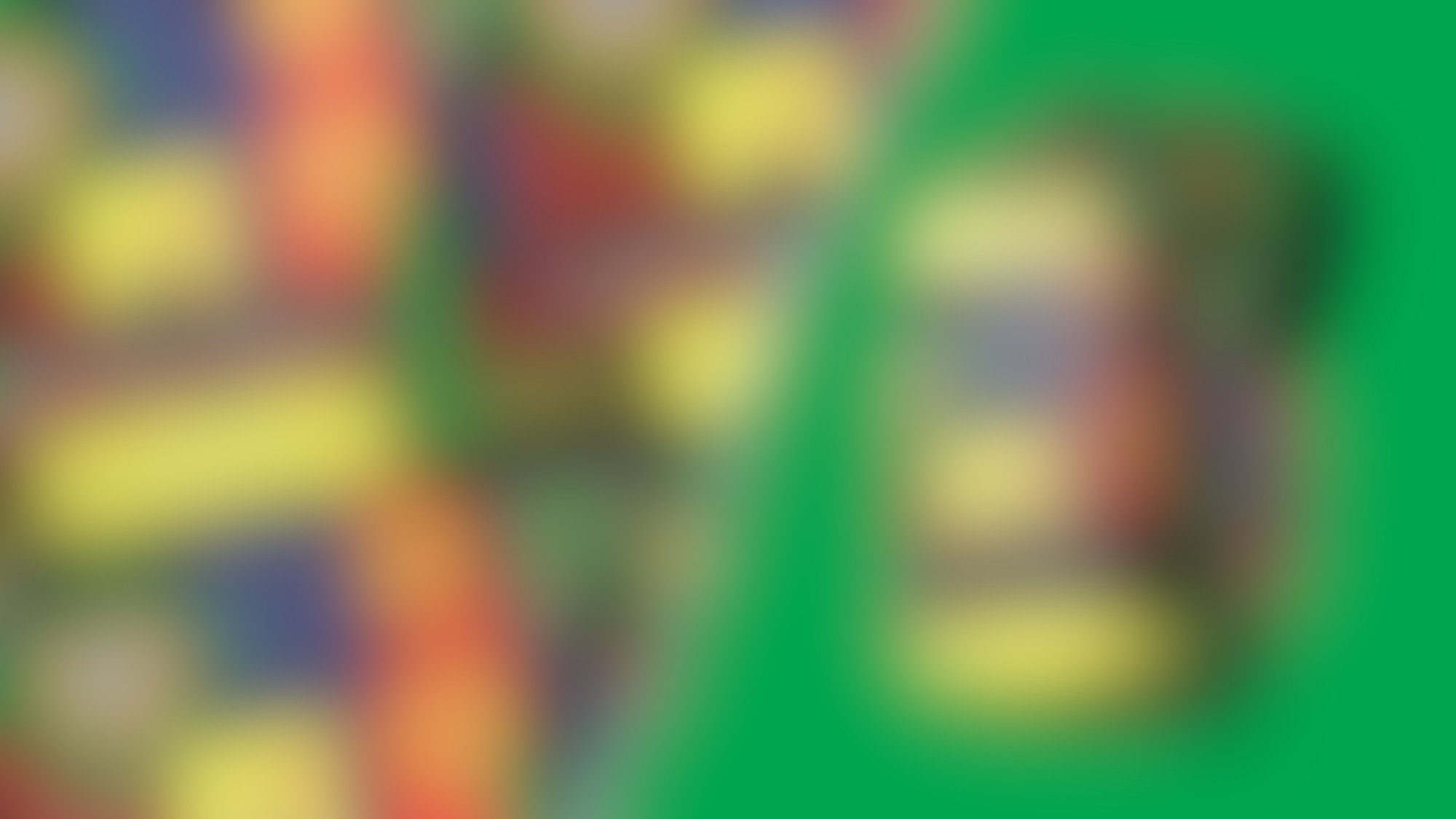 What did you want to be growing up?
For as long as I can remember, I’ve wanted to work as a creative in some shape or form. I think I was about seven when I first heard of the term graphic designer and from then on I was very focused on achieving that goal.

How (if at all) is the subject you studied useful to your current role?
I left school at sixteen and enrolled on a Graphic Design National Diploma course, which I followed up with Higher National Diploma and a BA in graphic design. I was very lucky to have such a focus on what I wanted to do from a young age.

What were your first jobs?
My first ever design related job was a summer position at Sir Terence Conran’s workshop that designed and built furniture for the Conran shop. At the time I was still unsure of what area of design I wanted to pursue but it really helped me crystallise the direction I wanted to go in.

What in particular helped you the most at the start of your career?
My first creative director Andy White (who now runs his own agency Wow Me design) was a massive influence on my career. Firstly, he was an incredibly talented artist with an amazing work ethic, who brought a huge amount of craftsmanship to his role, and secondly he was a great teacher who always made time to pass on his knowledge.

“From vodka to baby milk, to design a brand you have to really understand your client’s business, service or product.”

Was there a particular project you worked on that helped your development?
I think the project that I probably learnt the most on was the brand and packaging redesign of Sugar Puffs. It was my first major project as a creative lead and it presented me with many challenges.

What skills have you learnt along the way?
I think the fundamental skill sets of design will always be the same and these should be applied to all design jobs. The things that shift are the tools you use to create the end product and the touch points that the consumer interacts with them.

What’s been your biggest challenge?
Having a lack of confidence in my own ability. The thought of people mistaking my confidence for arrogance has always been a hindrance to the decisions I have made in my career.

Is your job what you thought it would be?
At the start of my career I found it really hard to visualise myself in a more senior management role, in much the same way I could never see myself becoming a father of two children. In my head I’m still very much an immature fourteen year old boy! 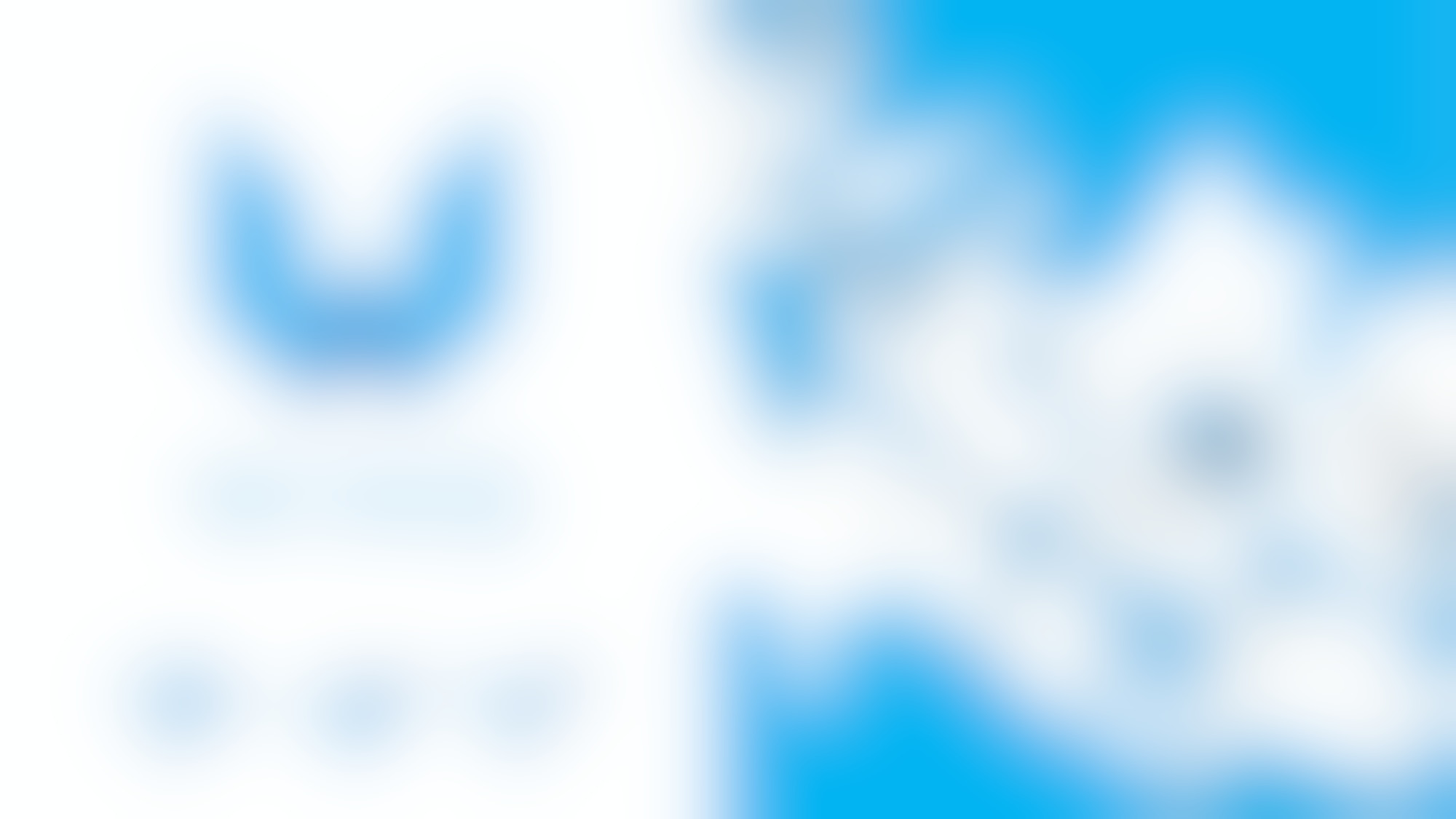 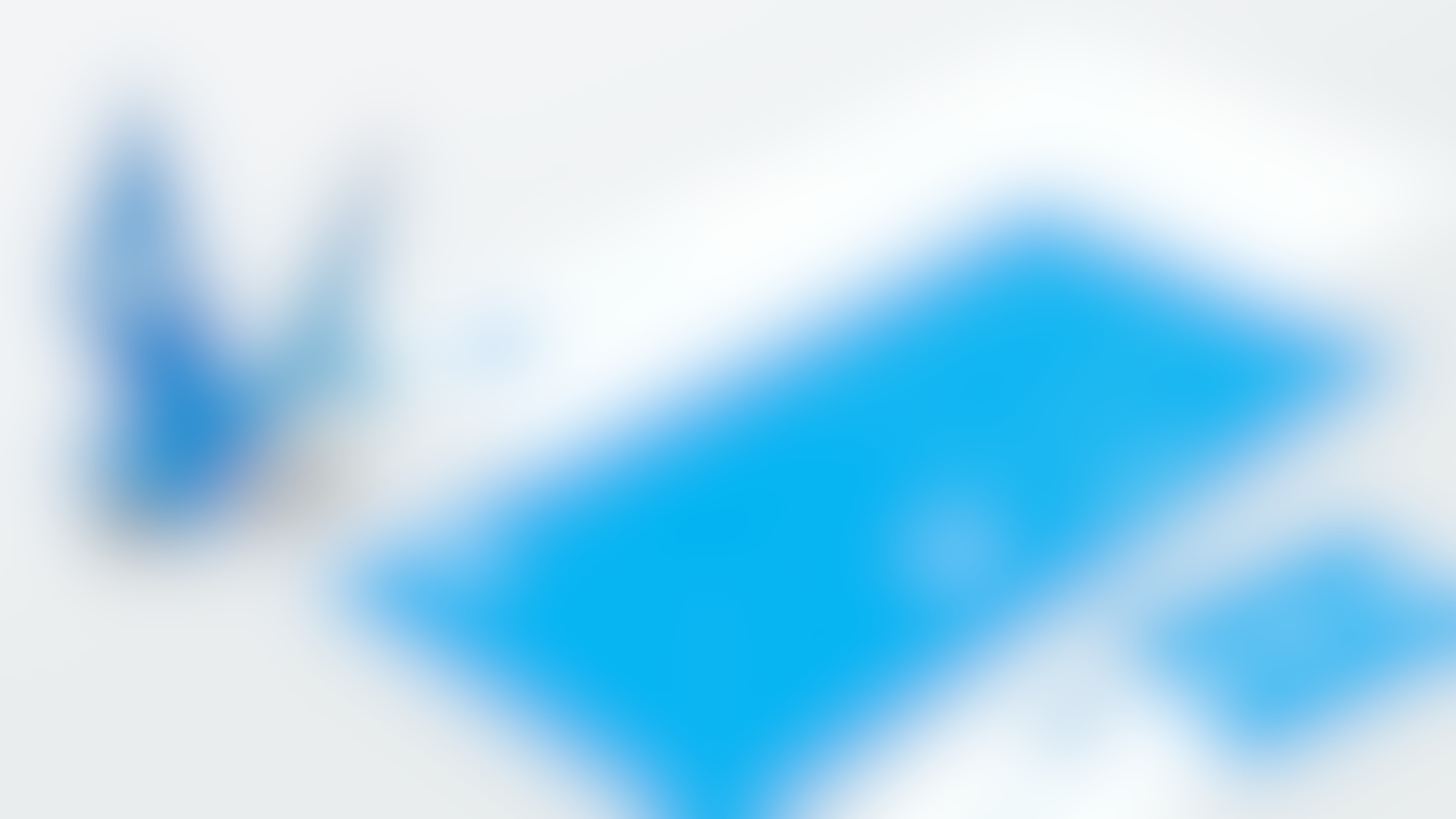 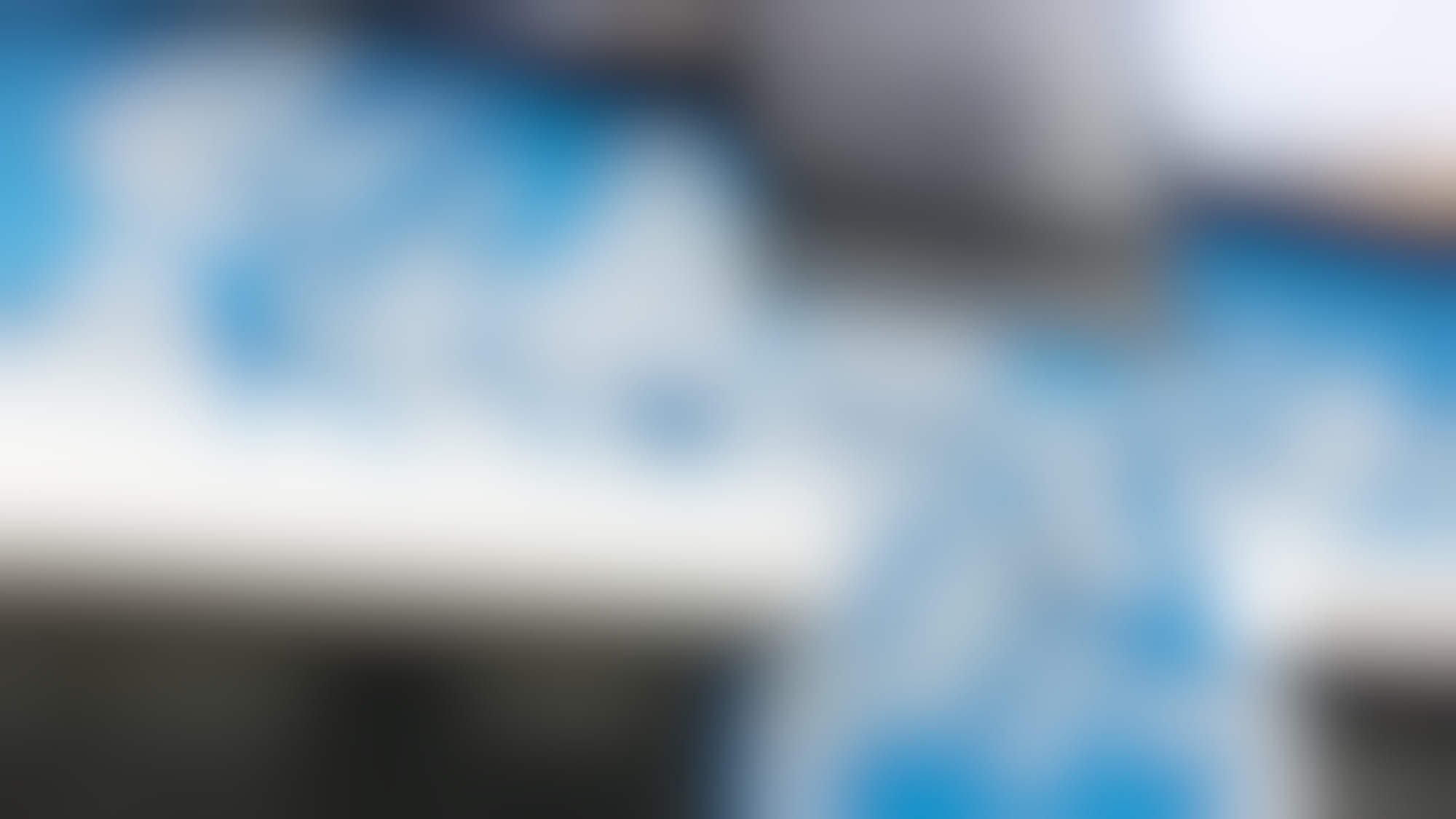 What would you like to do next?
I want to gain more experience in my current role as I still think I have plenty of room for improvement and Sunhouse is a great company to help support my development. I hope in the future I can pass a lot of my experience and knowledge on to people starting out in the design industry.

Could you do this job forever?
I still love my job – it’s what I’ve always wanted to do and I feel very fortunate to be able to get out of bed each morning and honestly look forward to getting into work.

What advice would you give to a young creative wanting to become an creative director?
Master being a great designer, the rest will just fall into place.

Creative Lives
Project Manager James Dougan: “No one expects you to be an expert right at the beginning”
Advice 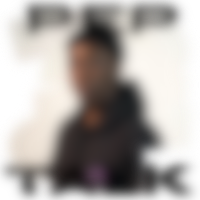 Watch John Muleba’s Pep Talk on answering briefs and coming up with creative ideas
Creative Lives
Find what you care about and stand up for it: Global Brand Narrative Director at Nike, Lydia Pang
In the Studio With

Get productive: Introducing the 2018–19 Lecture in Progress Year Planner

Interview by Indi Davies and
In the Studio With

Reed Words on how they find a brand’s voice and craft the “world’s brightest words”
Creative Lives
Creative Director Jaco Justice: “Clients don't think like you. Have confidence in communicating your ideas to them”
COOKIES