weareseventeen is a collection of directors, designers, visual artists and producers who love to think and make.

The company champion decency in what can be an often demanding industry. The team aims to create brand work that doesn’t only exist to grab attention – but to inspire an emotional response that creates a lasting impression. Or, as weareseventeen call it, “creativity that moves”. 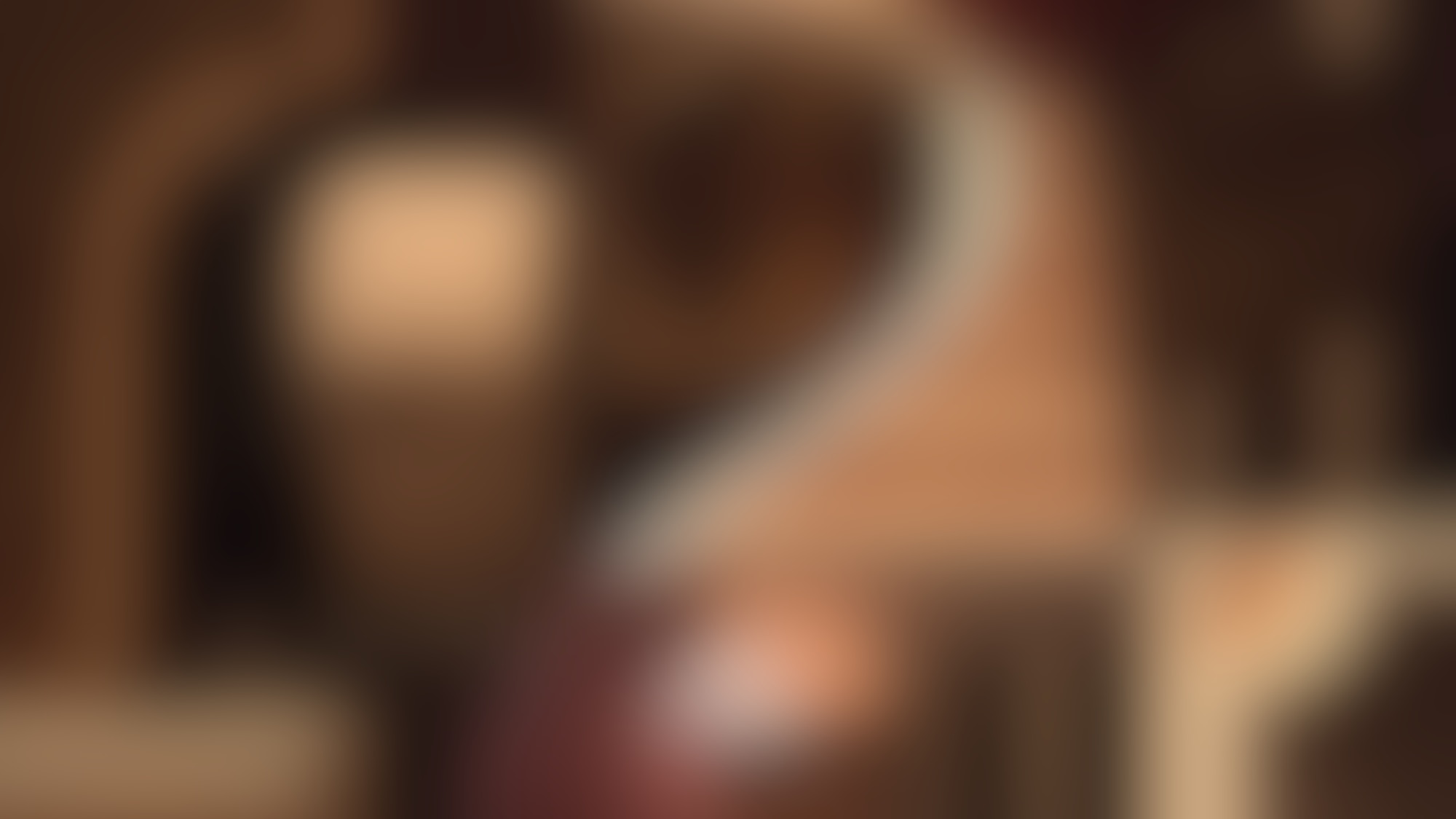 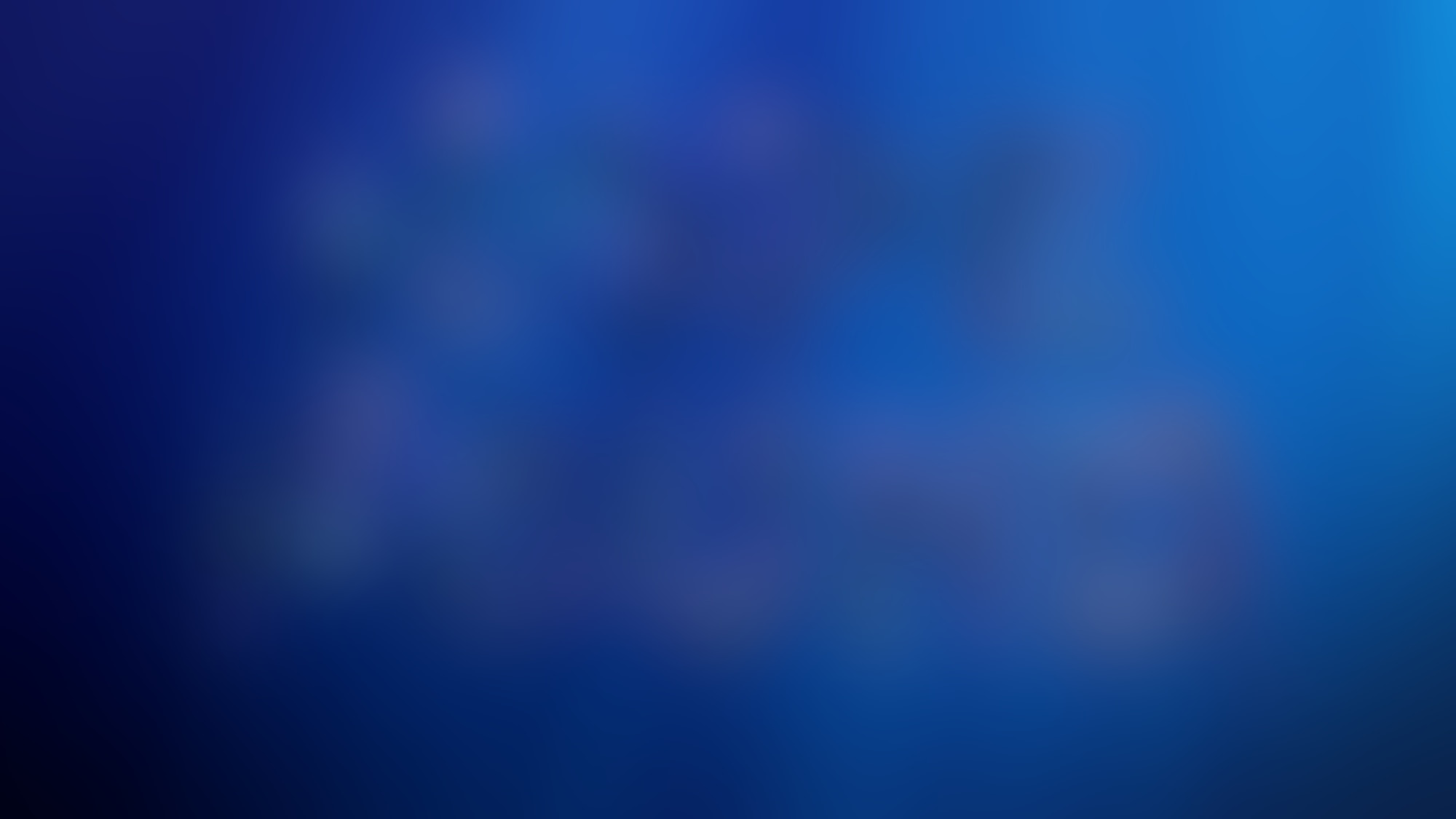 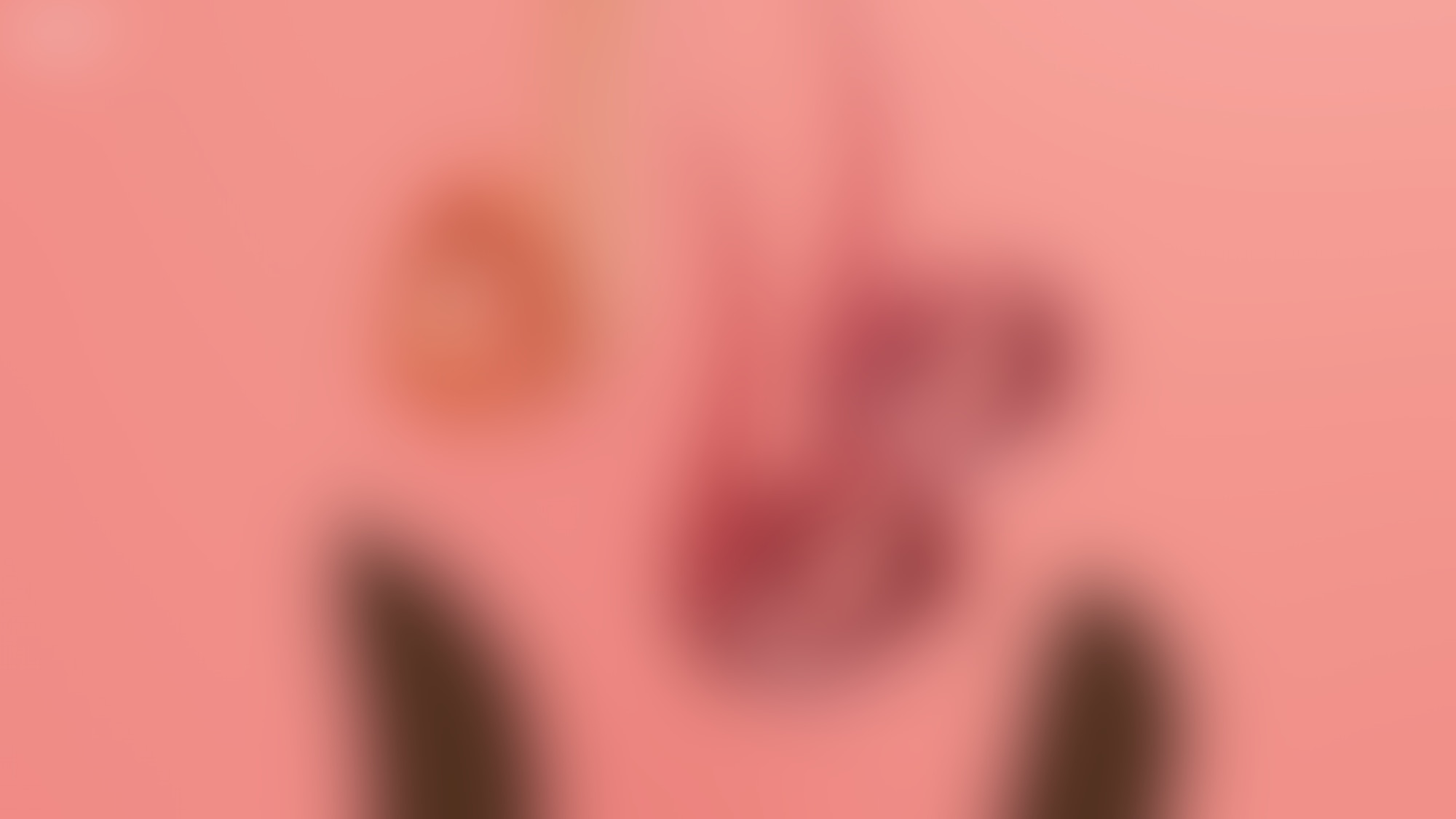 Founded in 2005, weareseventeen is a company of 14, compromising of some of the best and brightest talent in the industry.

Based in London but with some team members in Europe, the company work with brands all over the world. 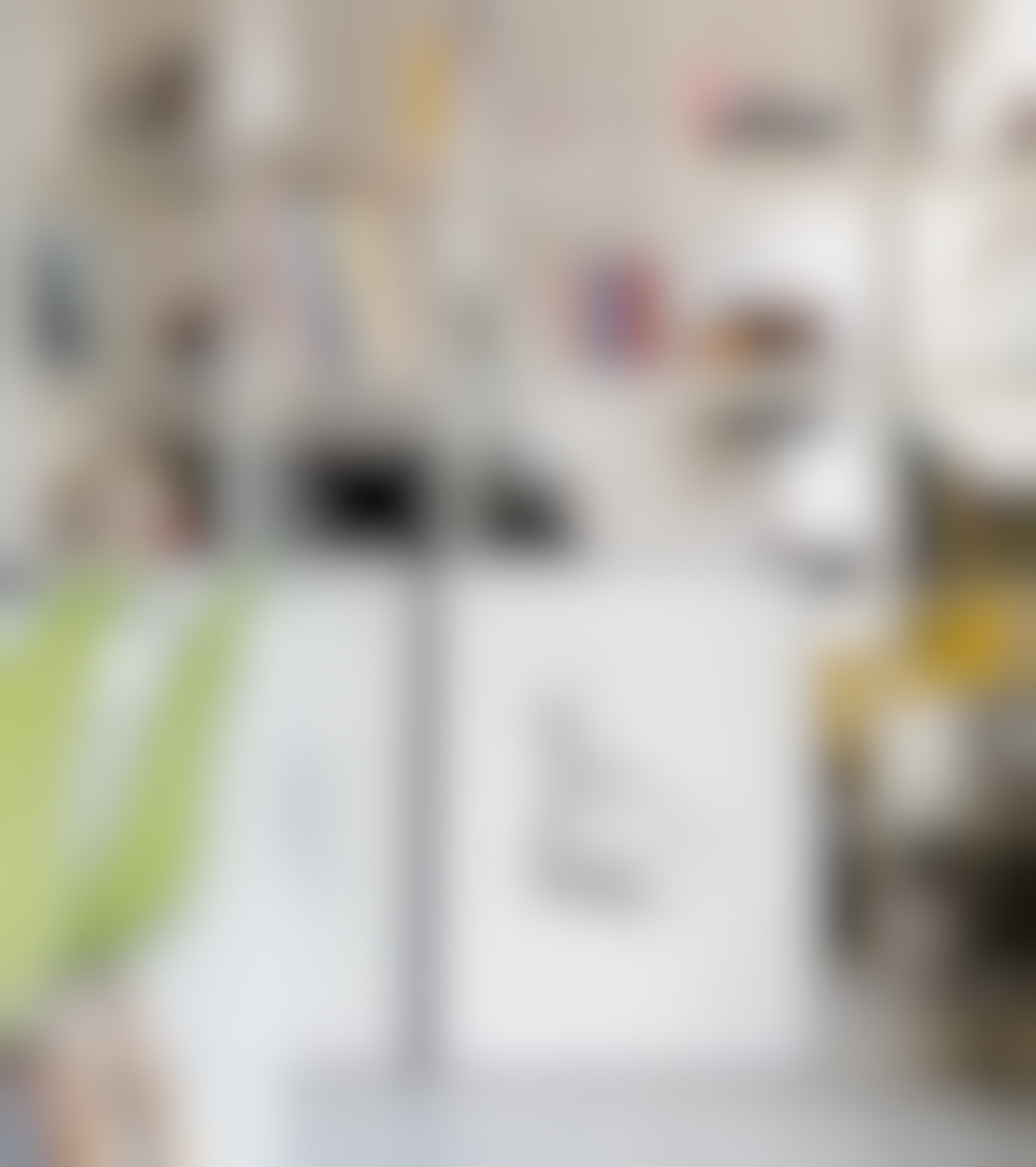 A sneak peek into the weareseventeen studio in London

weareseventeen looks to help its clients get noticed and ultimately inspire audiences to take action.

The company was built on the belief that by developing close relationships with clients, they can realise their creative ambitions and understand practical challenges.

For weareseventeen, it’s not just about producing quality work, but also about being supportive and helpful. Their values and behaviours are based on being human, compassionate and open.

The team tackles everything they do optimistically and pragmatically, while not settling for anything less than the highest quality. 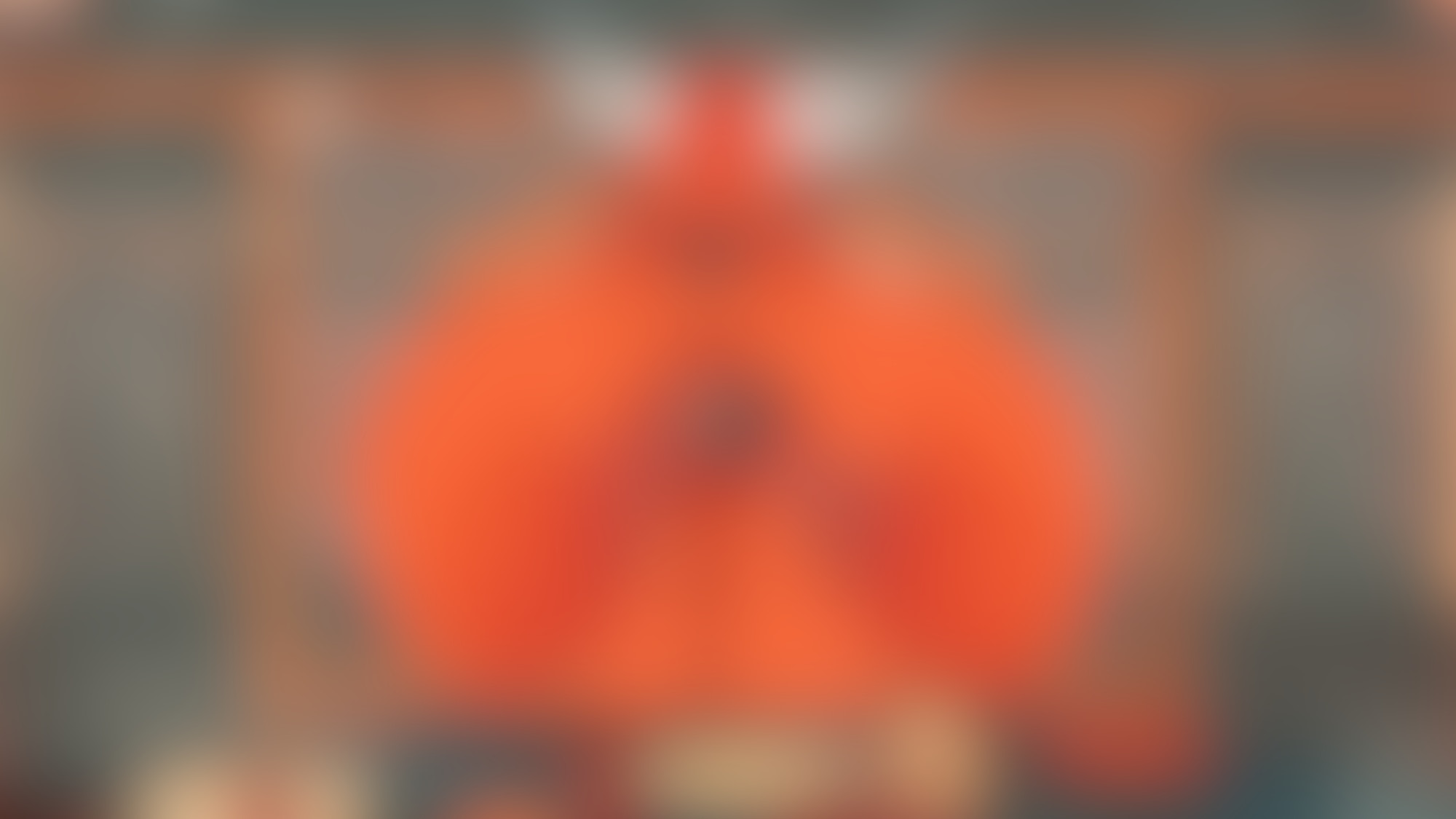 weareseventeen see the working day as an enabler of people’s lives outside work, rather than the other way round. A 4.5-day work week with a 1pm Friday finish every week of the year is a practical example of this.

Project expectations are managed to ensure no one works outside office hours, with every team member having the chance to agree on reasonable goals for every project – as well as deciding which projects to take on or pass.

Management keeps a keen eye on the wellbeing of the team; as well as being on hand to offer counsel, all team members have a wellbeing plan in place, which provides external mental health support when needed.

weareseventeen actively create junior positions, with many of the company’s previous interns having moved up into full-time positions. They also encourage less experienced people to apply for roles – valuing character and potential over proven ability.

In addition to an internship each year, the company offers work experience for younger people; providing a glimpse into the possible careers open to them, demystifying what life is like in a creative company and offering to learn from senior team members.

The directors also give talks at creative universities and are actively involved in mentoring programmes.