Paul Smith is Britain’s foremost designer. Renowned for his creative aesthetic in combining both tradition and modernity, Paul’s company, Paul Smith, has been making waves in the industry for some time now.

Like his interests, Paul’s creativity extends far beyond fashion – he has worked with artists, designers, musicians, and photographers to enrich his own designs and produce limited-edition collaborations. These include recent partners such as Mini, Anglepoise, Leica, John Lobb, Rapha, Land Rover, and Caran d’Ache. 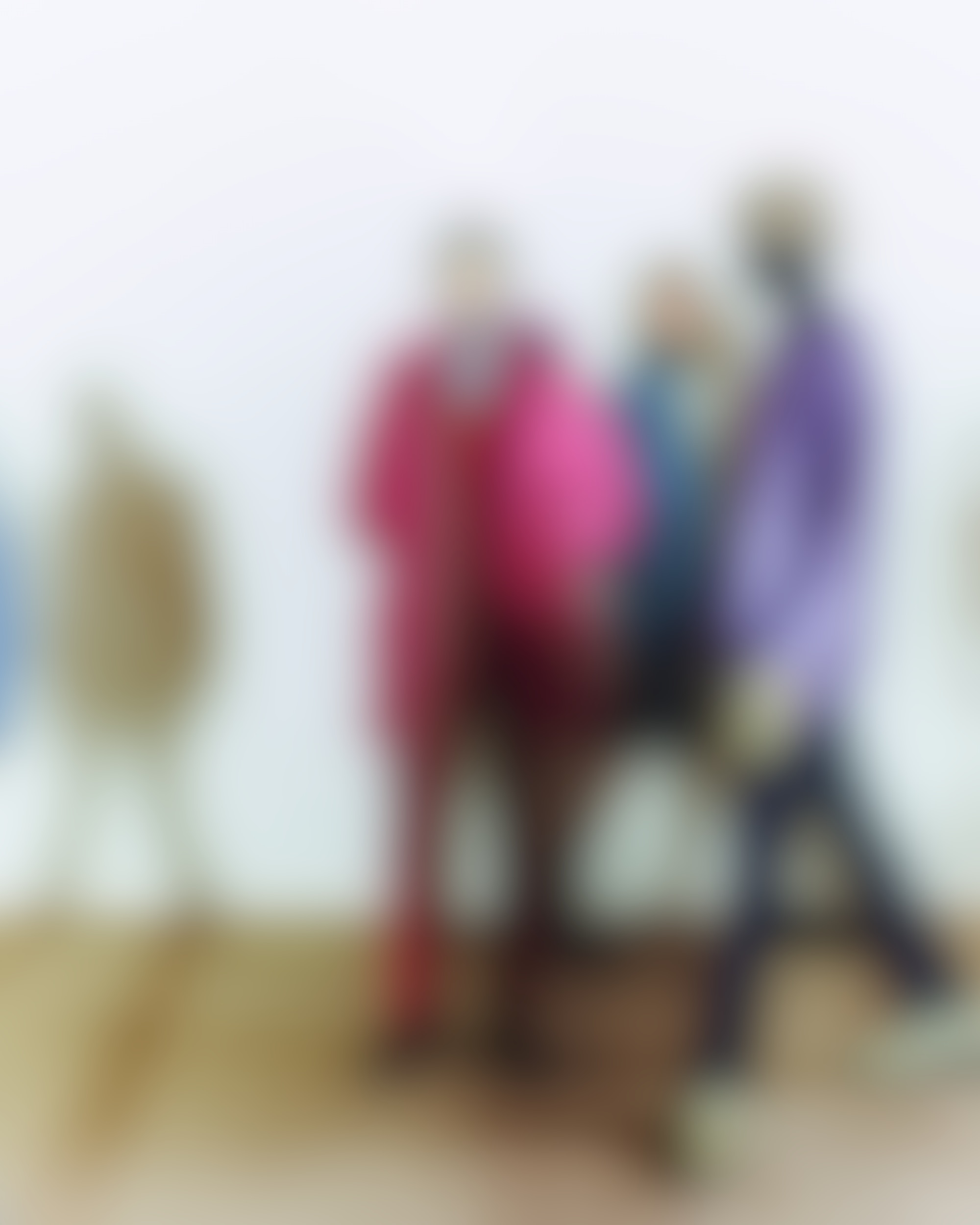 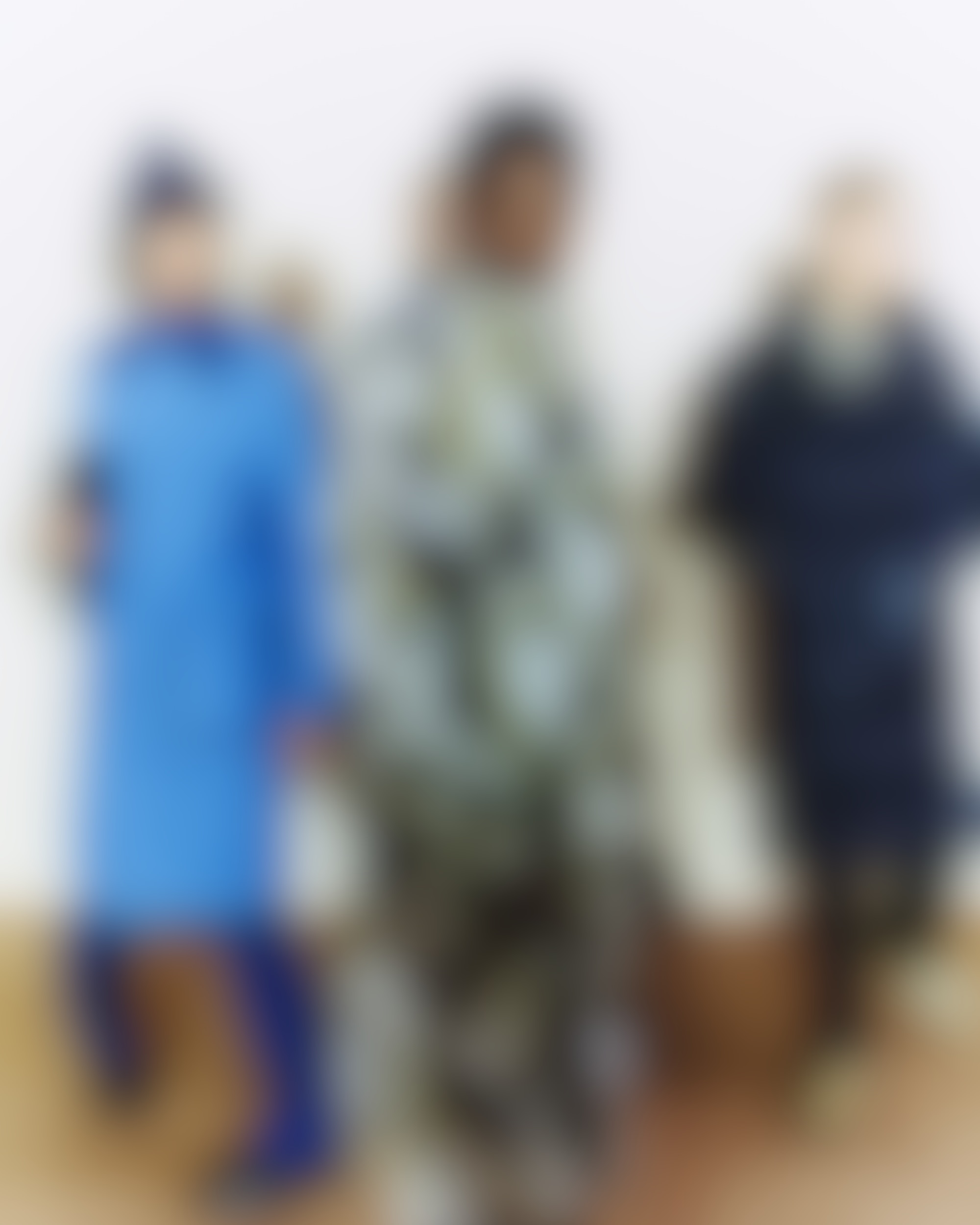 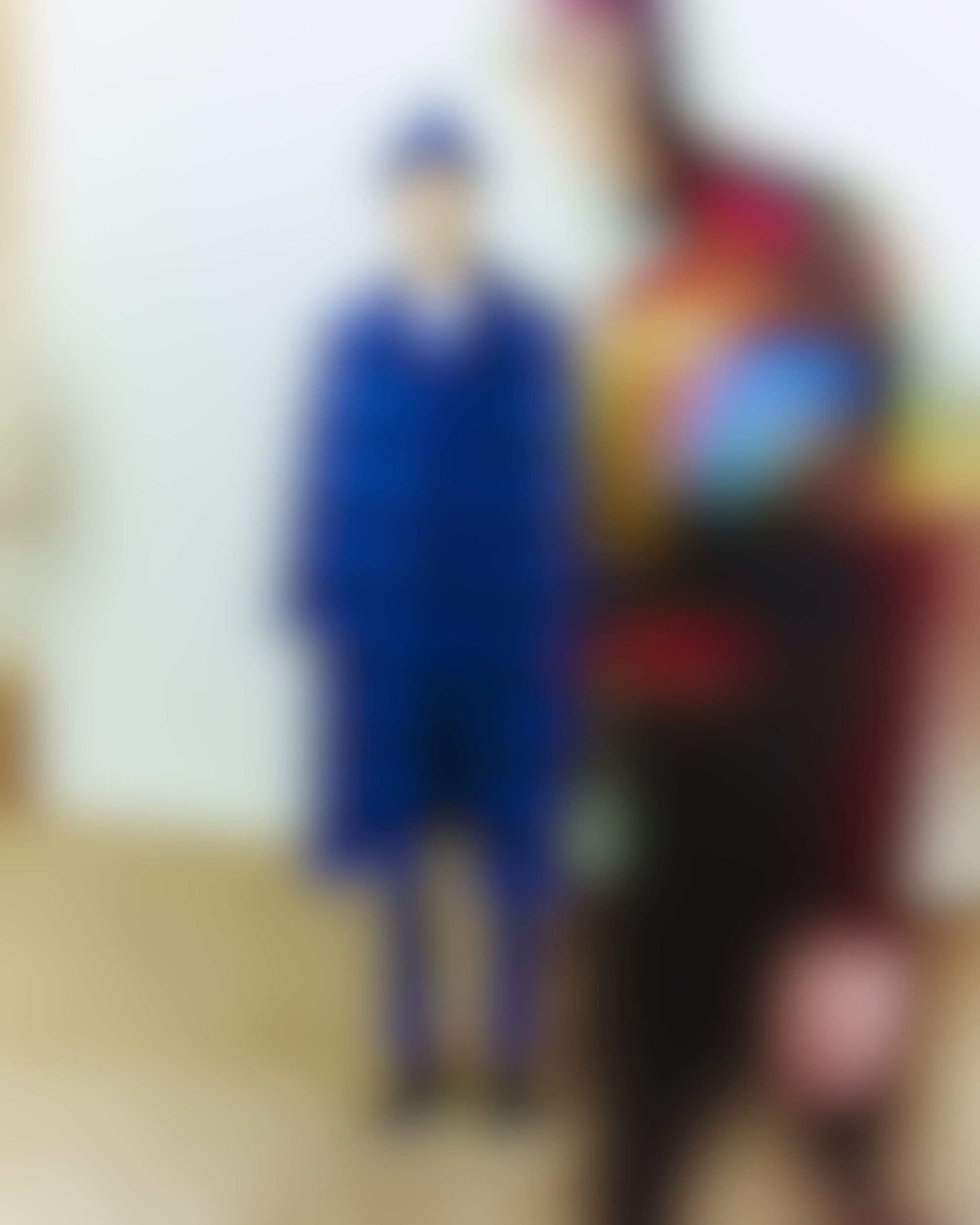 Originally established in a 3x3 metre shop in Nottingham in 1970, Paul Smith now sells in 60 countries and has 130 shops around the world, plus wholesale and franchise locations. Collectively, the company has over 1000 employees across the UK and internationally.

A stone’s throw from Paul’s first London shop in Covent Garden, Paul Smith HQ is home to the design team with Paul’s office on the top floor. Every Paul Smith product starts life in this London office, with Paul involved in every decision. 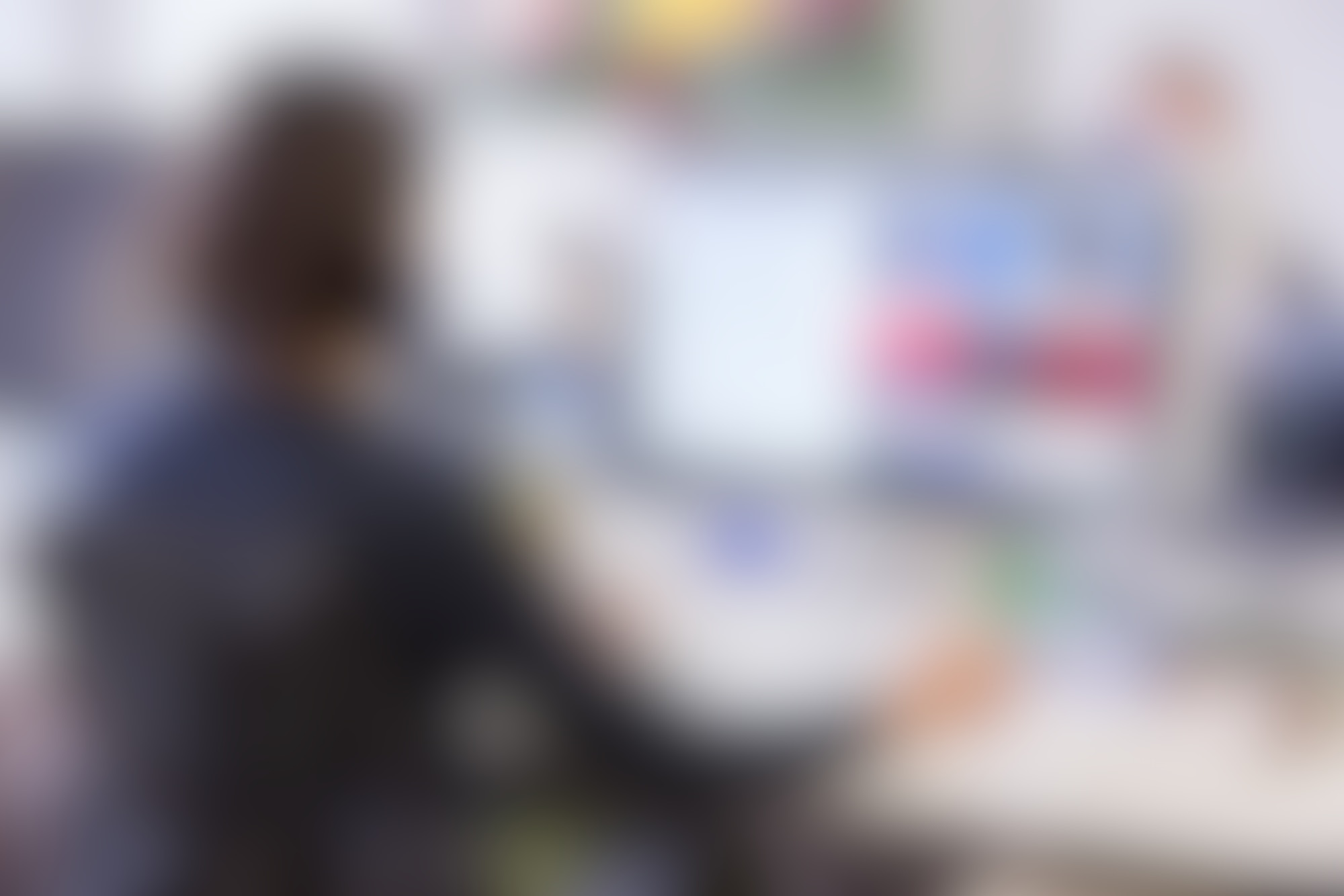 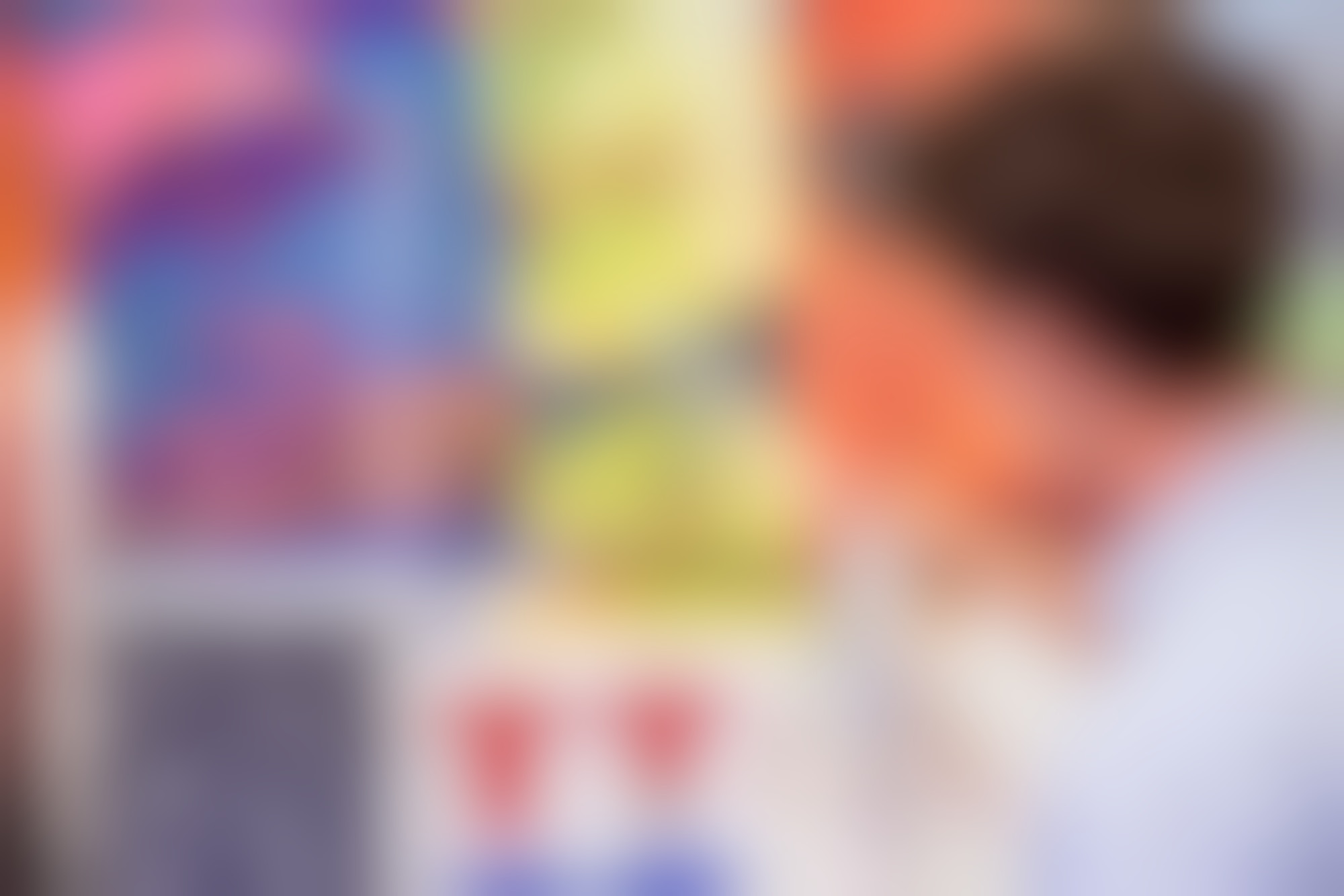 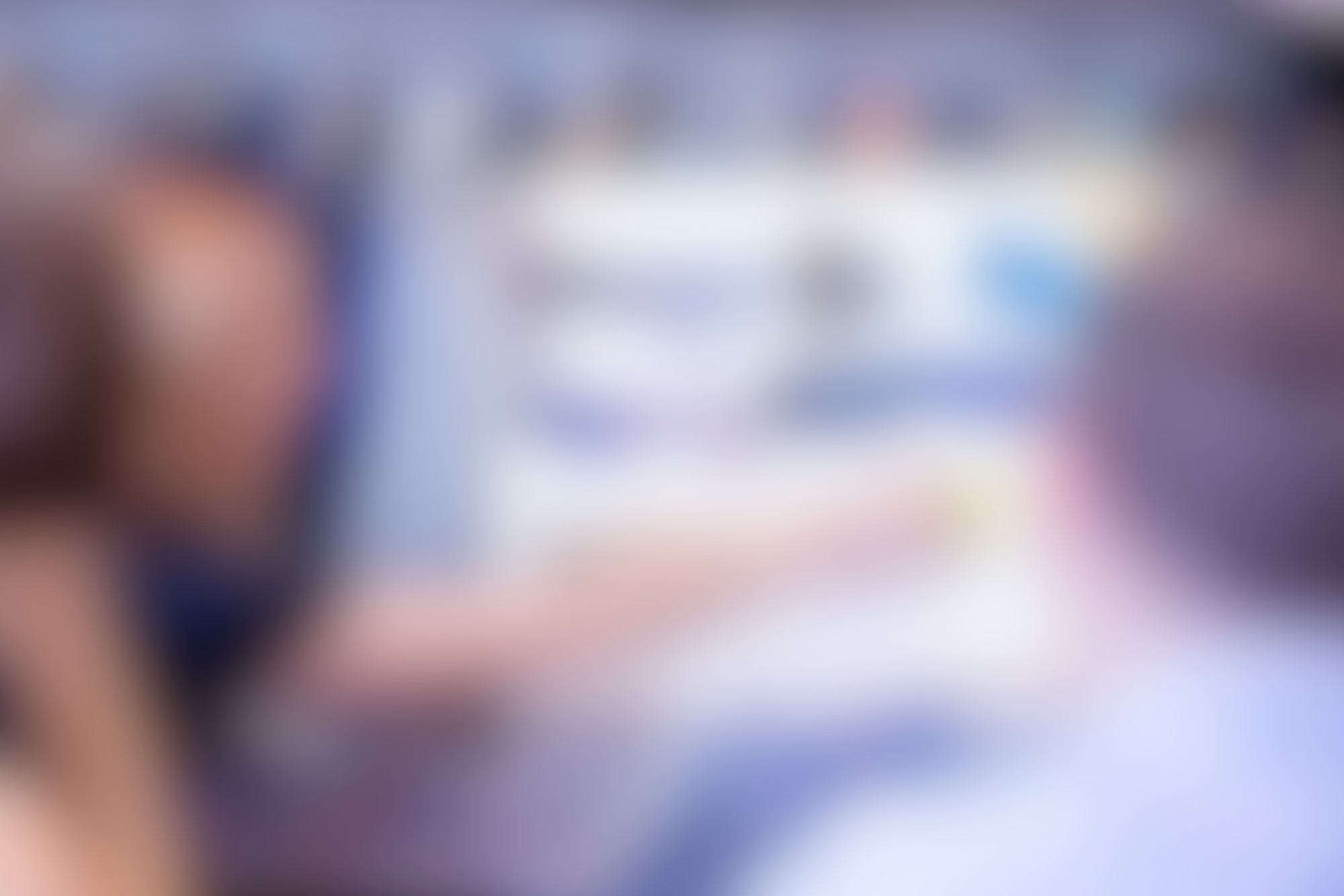 Reaffirming the values that Paul set out in 1970, “classic with a twist” remains the guiding principle of the company.

Paul believes that you can find inspiration in everything. His references are eclectic and come from both high art and everyday life. Each Paul Smith design is underpinned by a dry British sense of humour: quirky but not frivolous, eccentric but not silly. 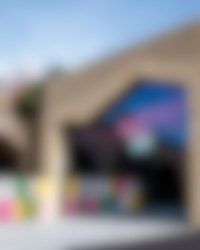 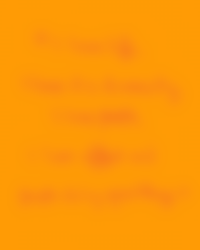 One of Paul’s favourite quotes

Inspired by one of Paul’s famous sayings, “every day is a new beginning,” it is now a company-wide commitment to continually look for improvements in everything the team does.

This commitment applies to recruitment, too. Paul Smith is always looking to hire and develop the best talent. The team is continually searching for staff who share their unique approach, defined by maverick creativity, curiosity, positivity, and an independent spirit that has been the drive behind five decades of design.

To help their staff succeed and develop, the company has established a productive working environment with a healthy work-life balance, as well as offering training and development opportunities.

Diversity and inclusion are important to Paul Smith. The company currently employs over 40 different nationalities and strives to make their workforce as diverse and multinational as its customer base.

Paul Smith plans to reignite, reinvent and reinvigorate the brand to inspire the next generation. Every year Paul Smith offers internship opportunities across the business, with the chance to experience design, press, sales, and finance placements.

In addition to this, the brand recently launched Paul Smith’s Foundation, which aims to share the best advice gathered and given by Sir Paul Smith over the past 50 years. The Foundation shares advice, insights and inspiration for creative people on their regularly updated Instagram account as well as the stories of their “Friends of the Foundation”, who are each following their unique path in their own creative field. Each month the Foundation also focuses on relevant issues such as working from home, self-promotion and being part of a creative community wherever you’re based.

Whether you’re a designer, a dancer, tailor or typographer, a photographer, or florist, an agent or architect, The Foundation have plenty of helpful advice to give.

Need a creative boost? Paul has some inspiring wisdom for you
COOKIES