Nice and Serious believes in making creative work the world needs. As a company, their pledge is to only work on projects that will help to change minds, and ultimately inspire people to demand better. For over ten years, they’ve worked with innovative, purpose-led brands including Macmillan, Greenpeace, Innocent, YMCA, Unilever, Ben & Jerry’s, The Co-op and Nandos. It is also one of a small number of agencies to have achieved B-Corp Certification. 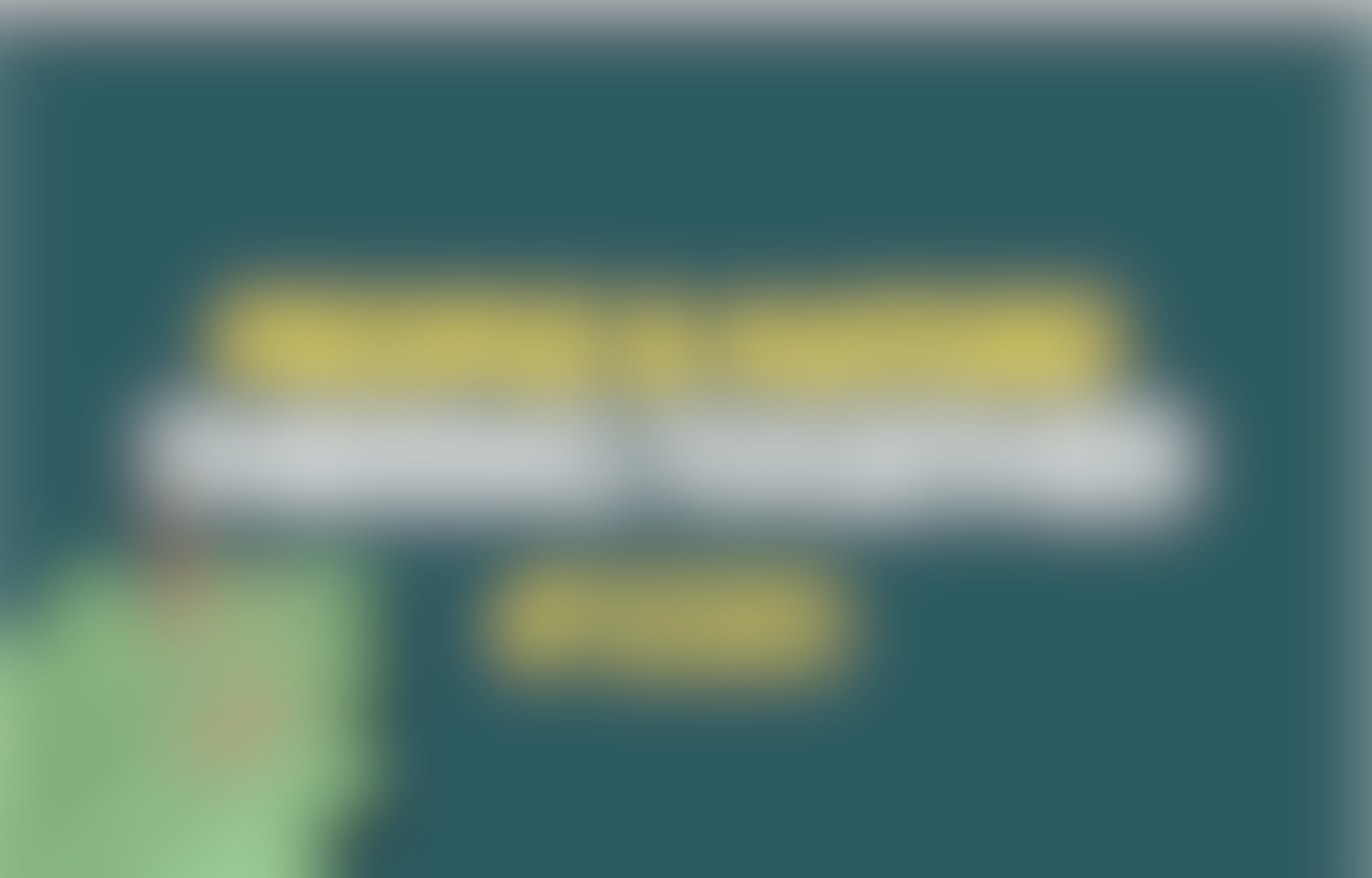 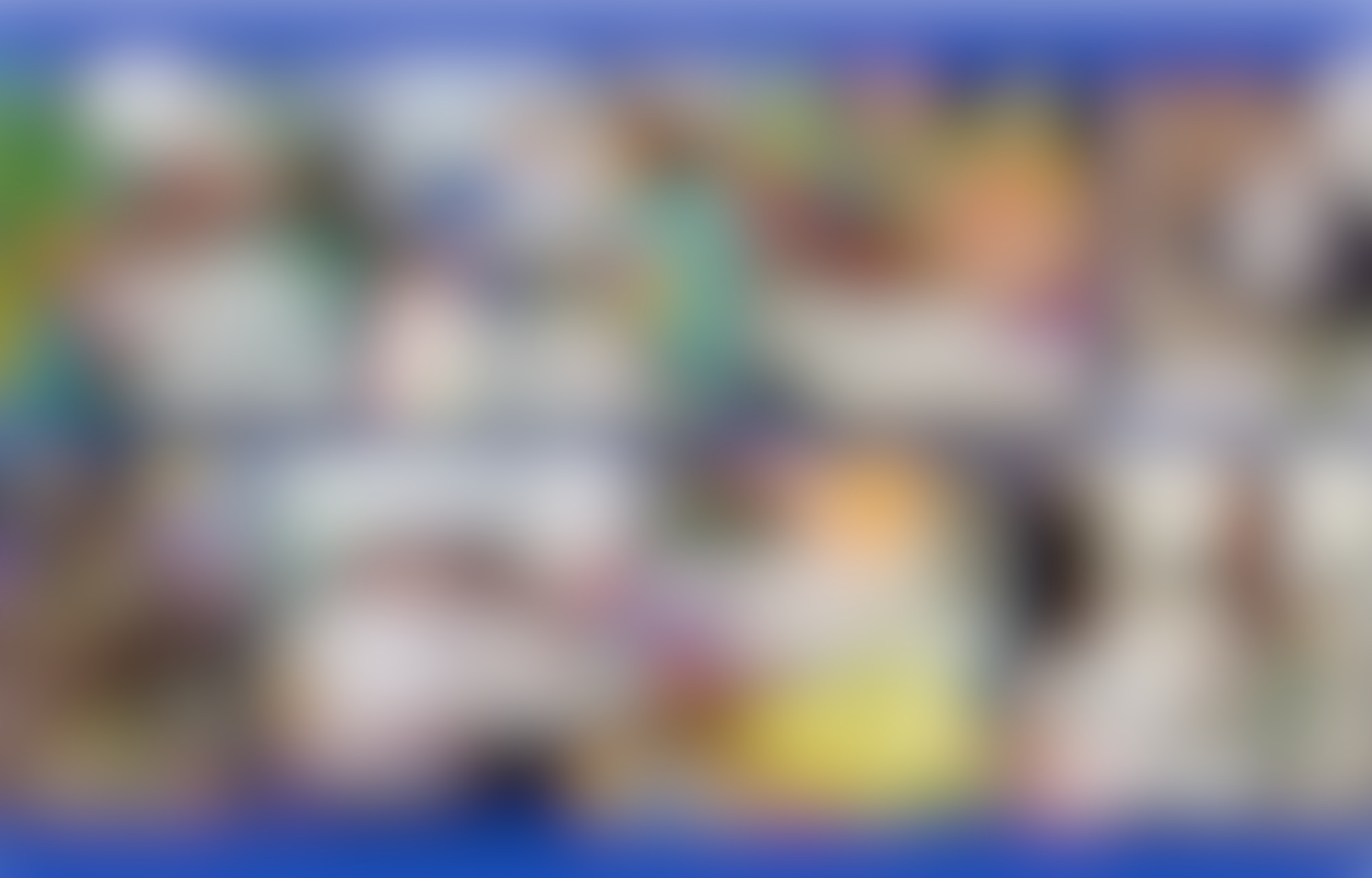 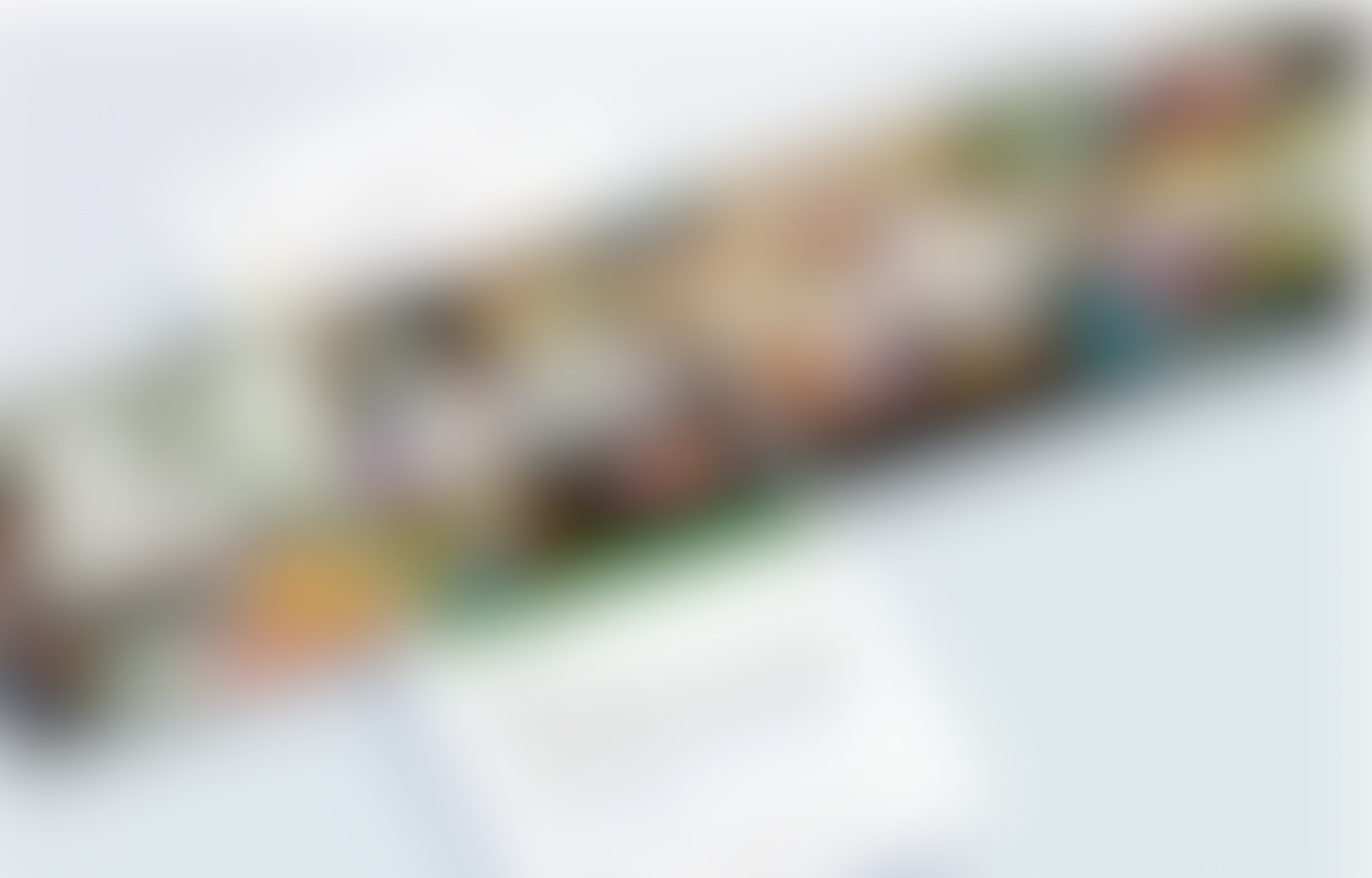 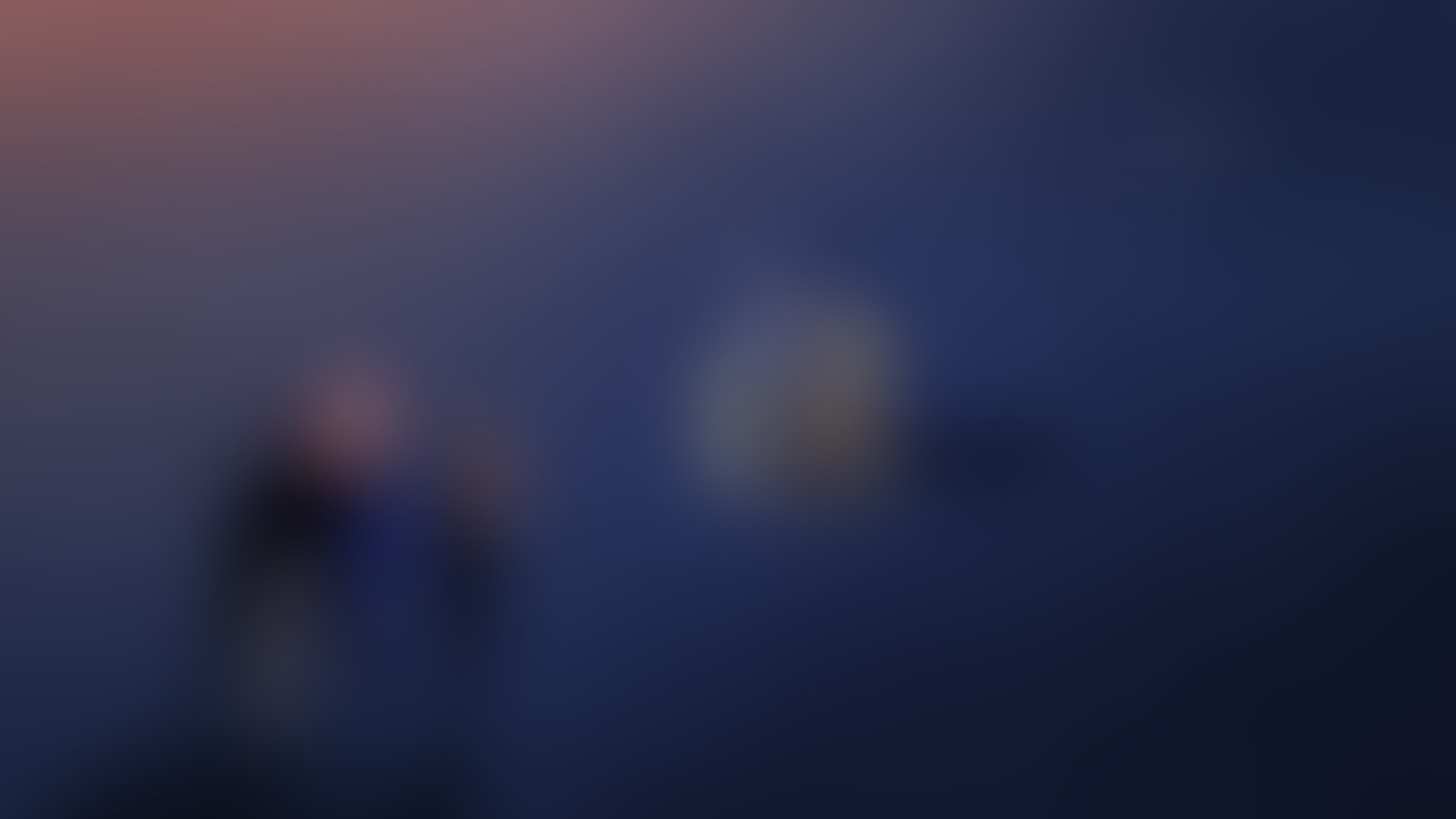 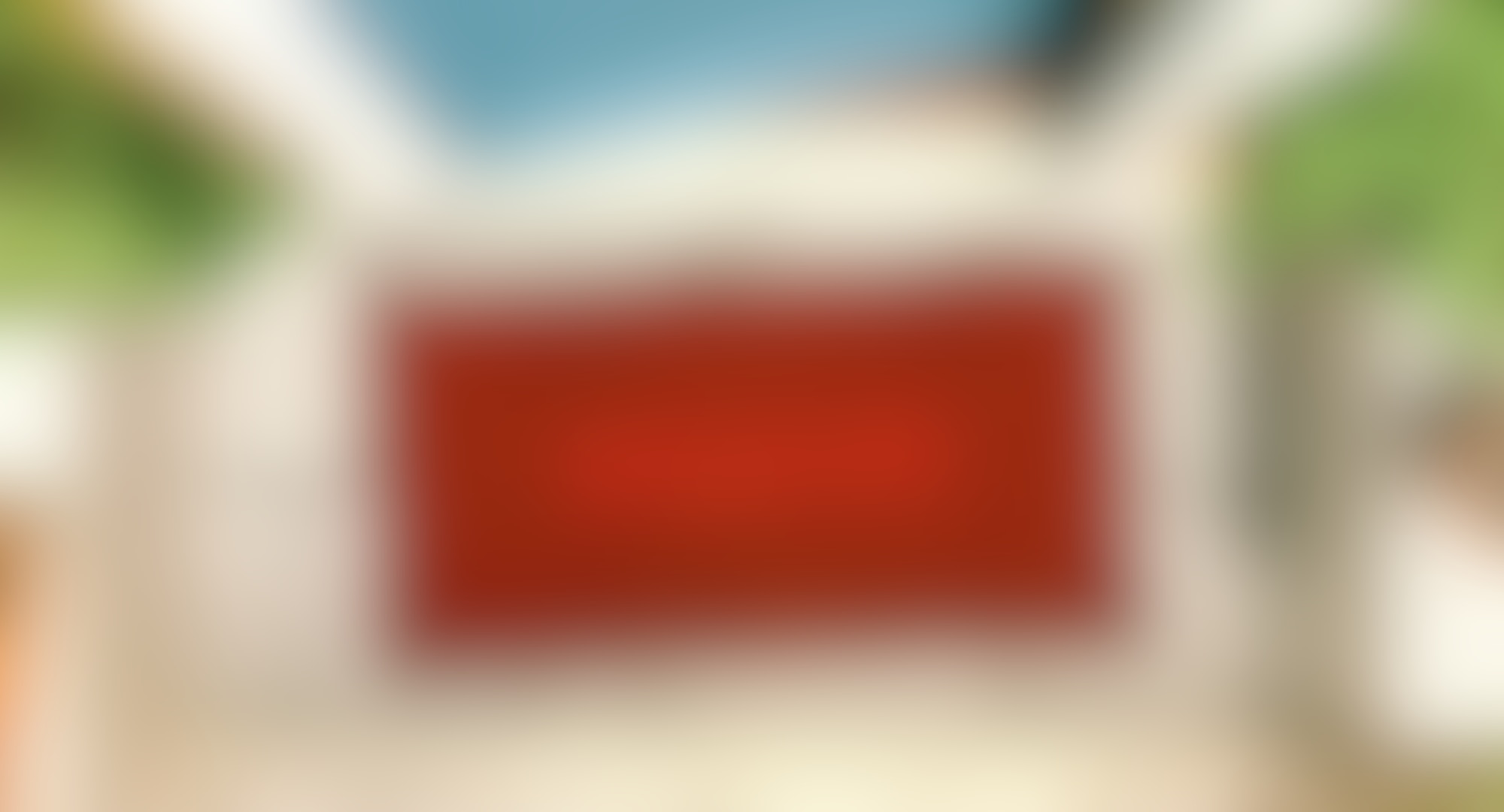 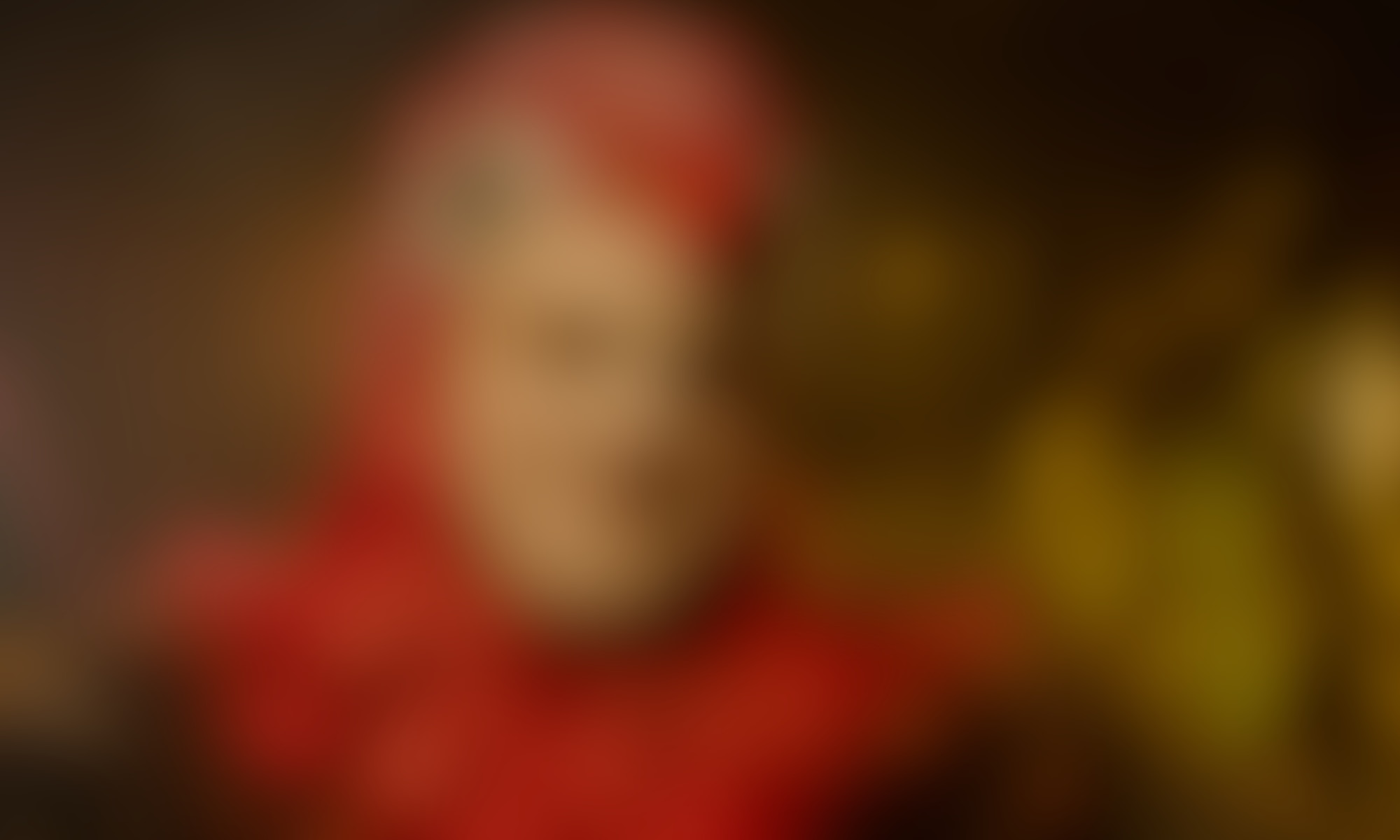 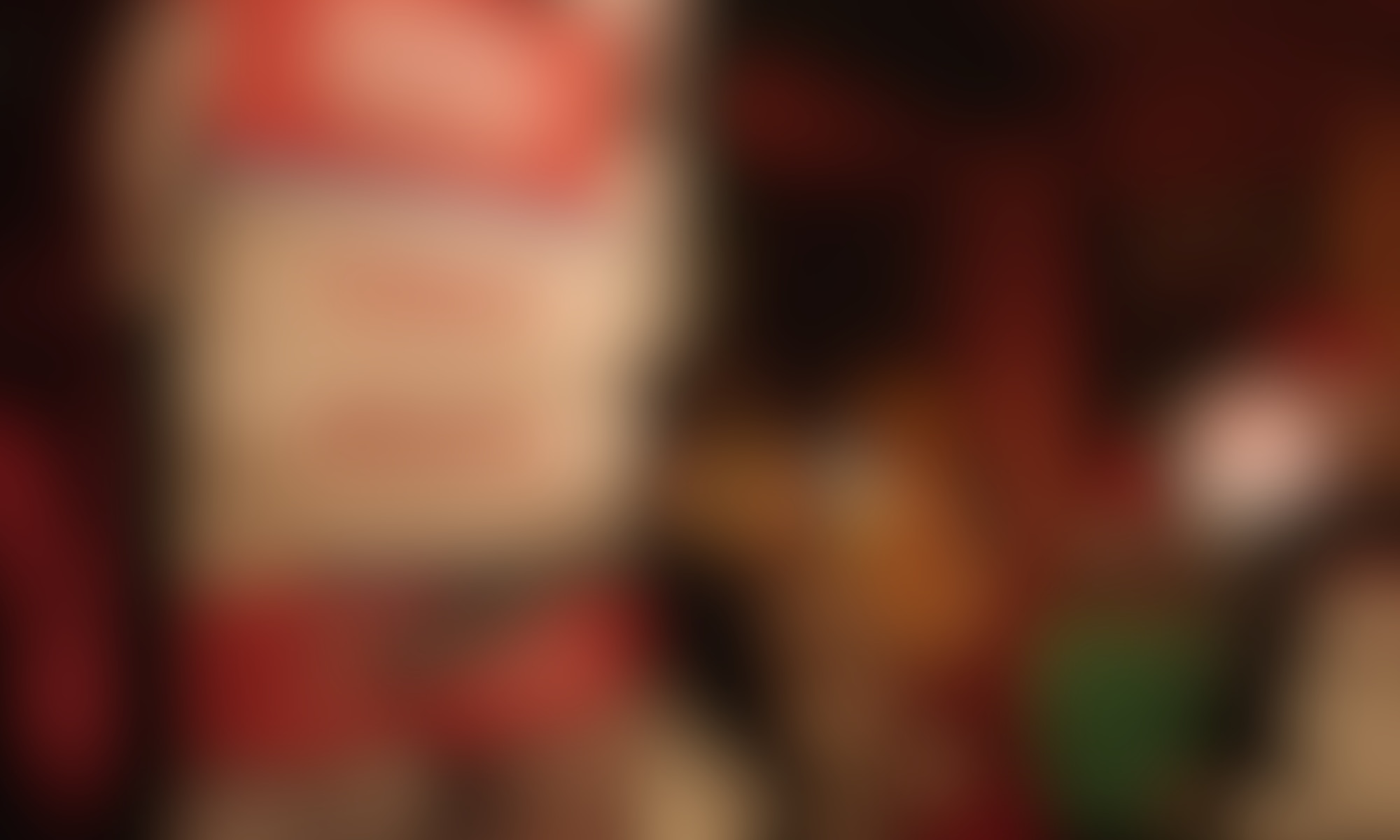 Nice and Serious was founded in London in 2008 by Ben and Tom. The pair imagined a company which would bring brilliant communications to the charities and organisations that supported the causes they believed in most. Their aim was to help make the science understandable, help charities to reach more people and help brands use their influence for good. Since then, Nice and Serious has helped hundreds of organisations to have positive impact, all over the world.

First specialising in video production, the agency has grown into a full service creative studio with a team of 20, comprising an inspired mix of filmmakers, strategists, coders, designers, creatives, editors and client services. 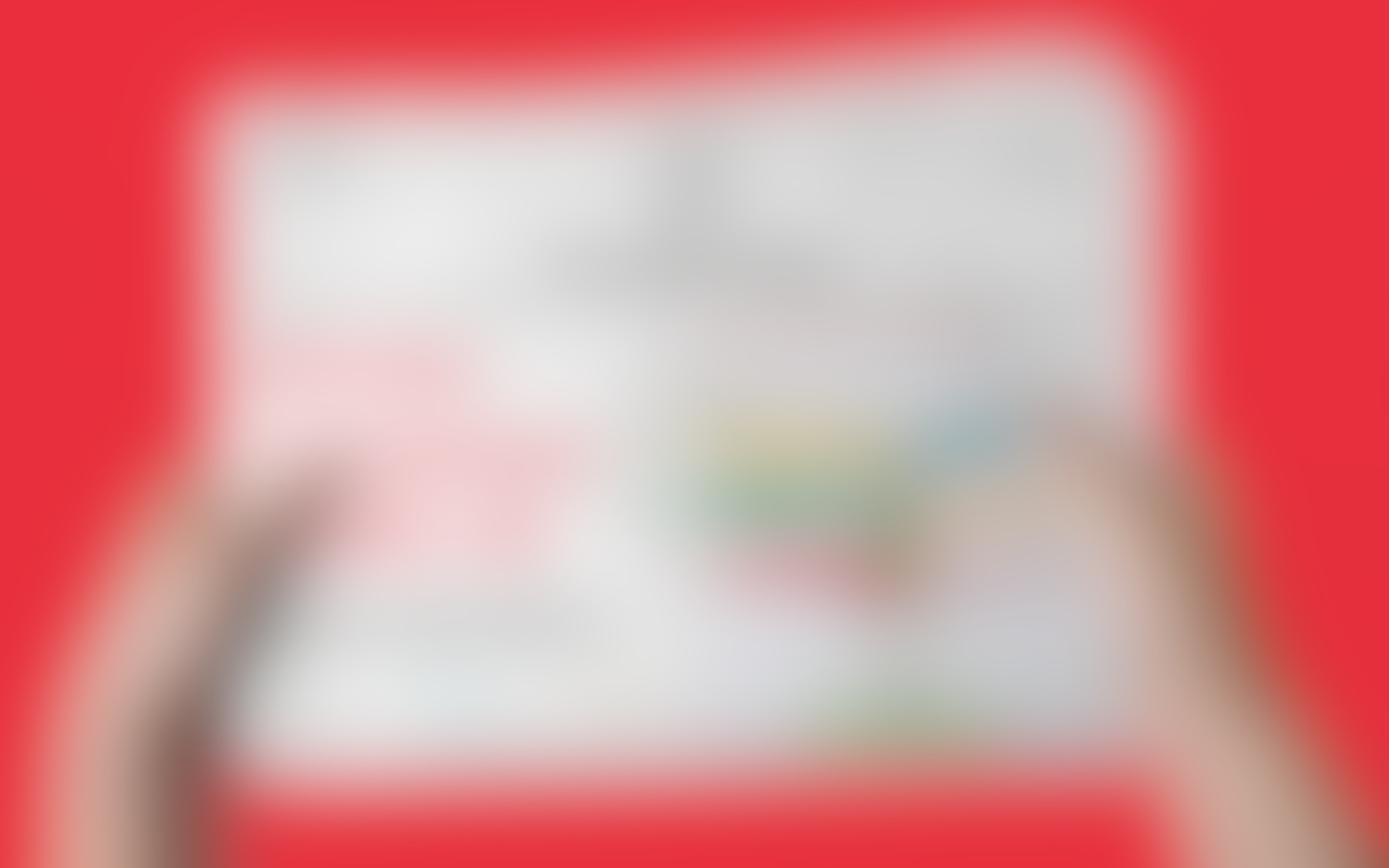 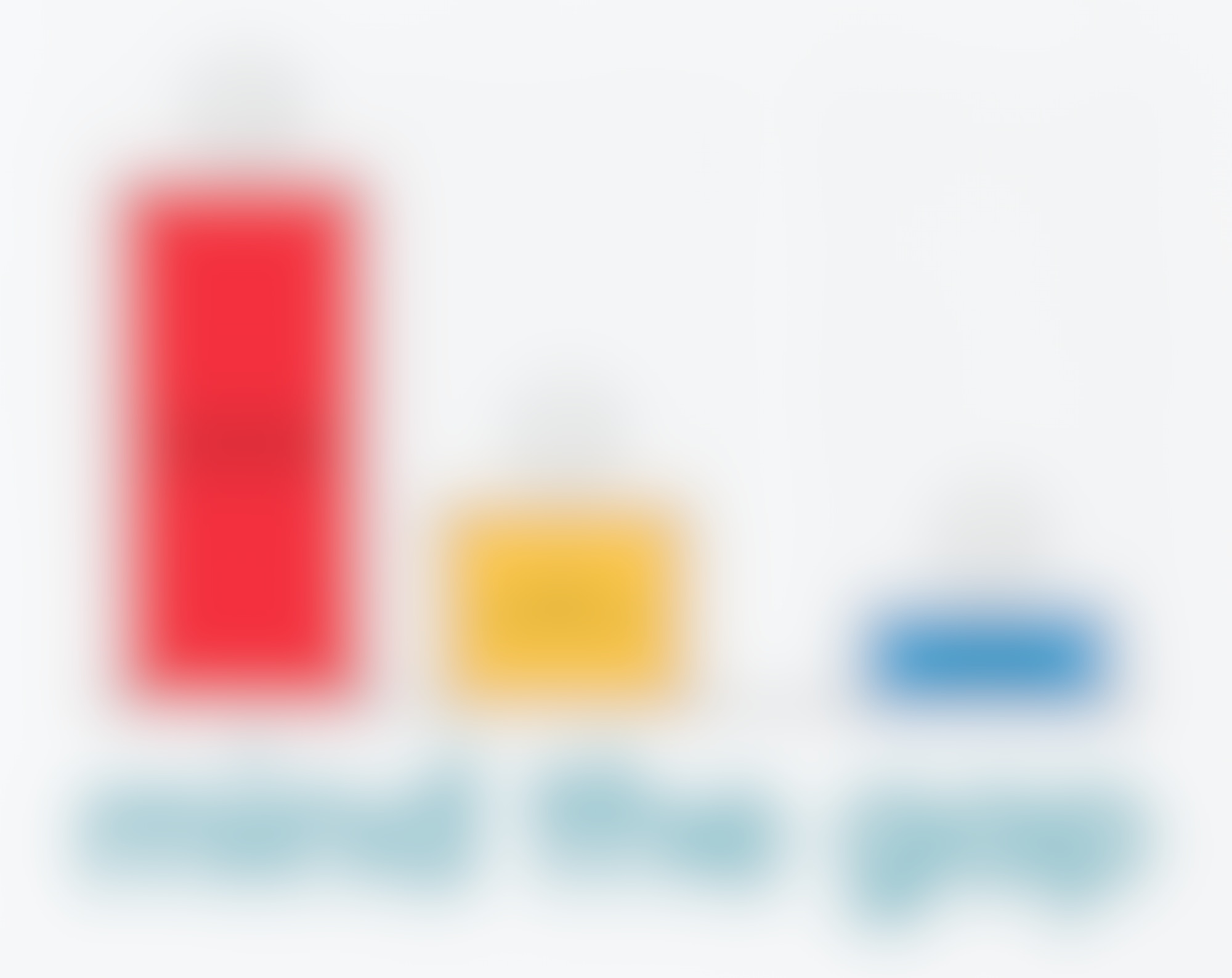 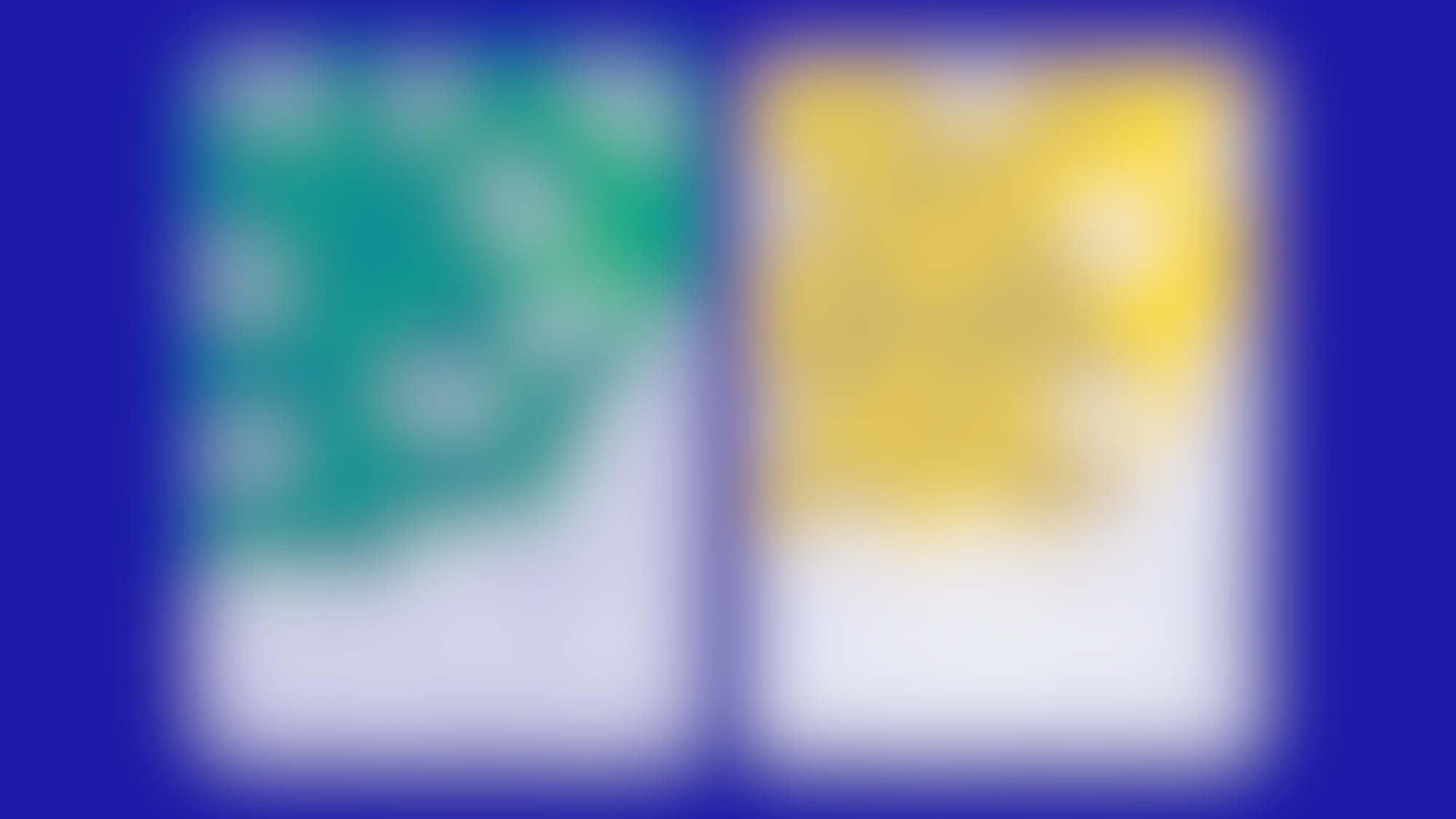 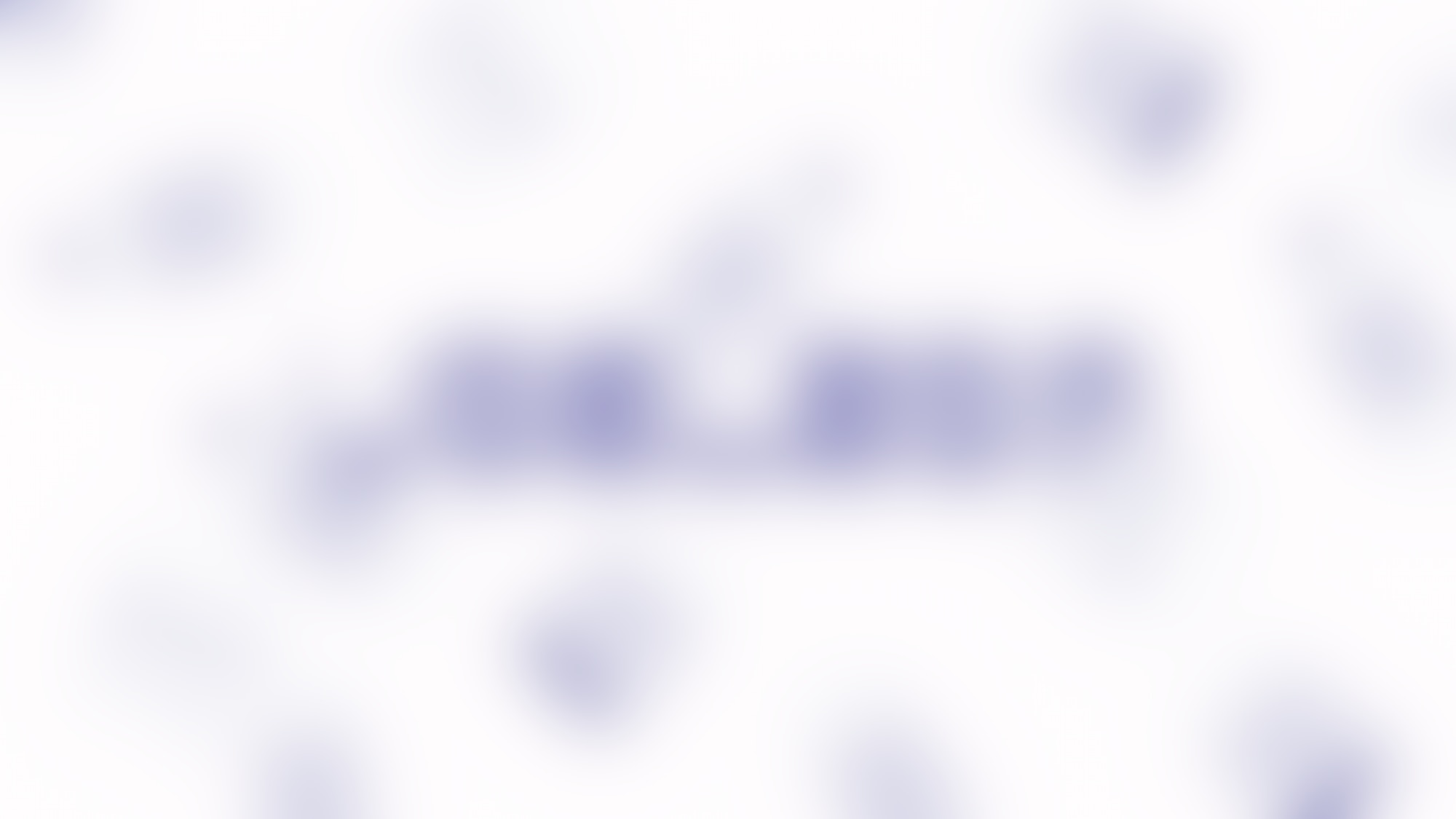 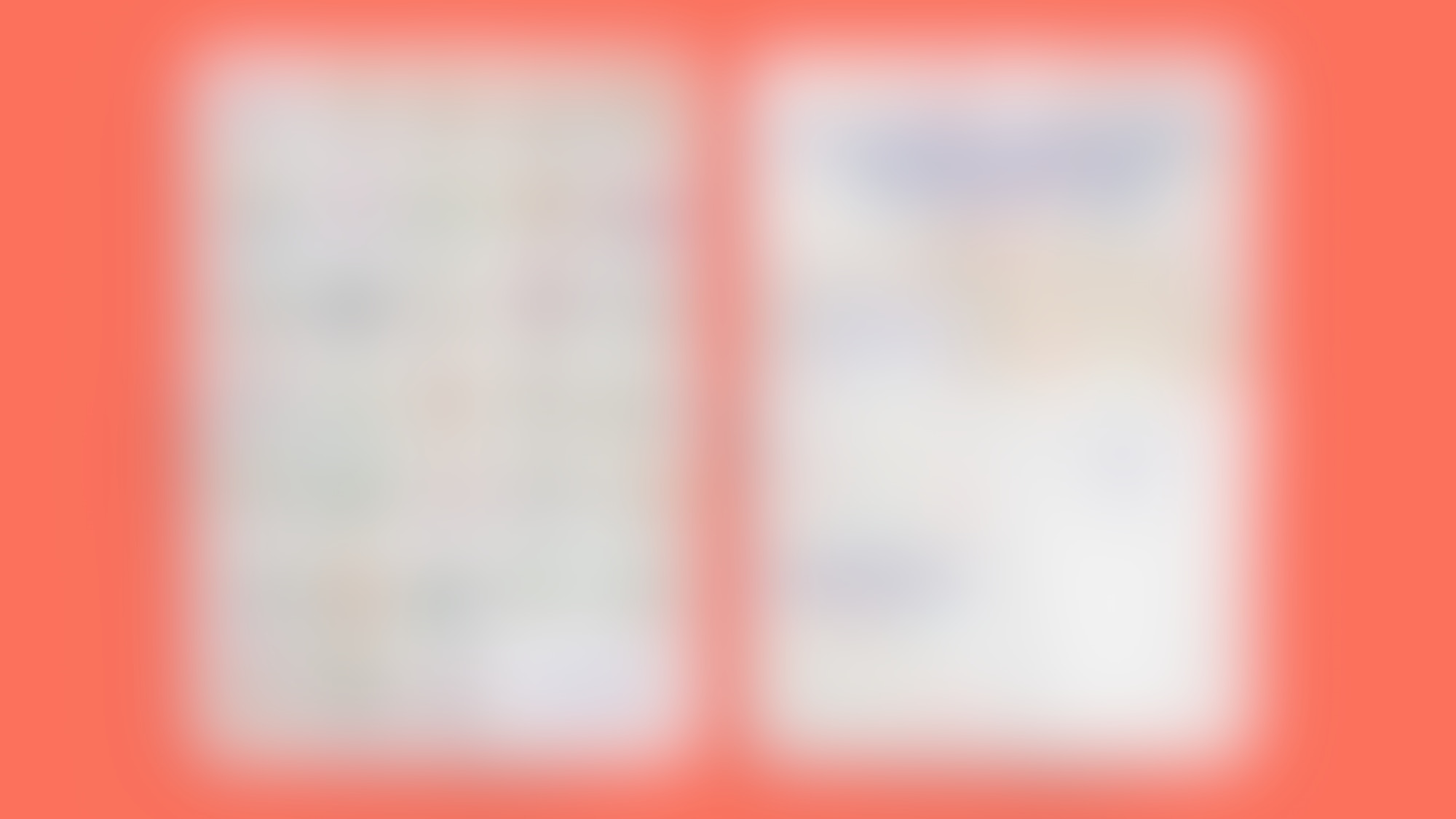 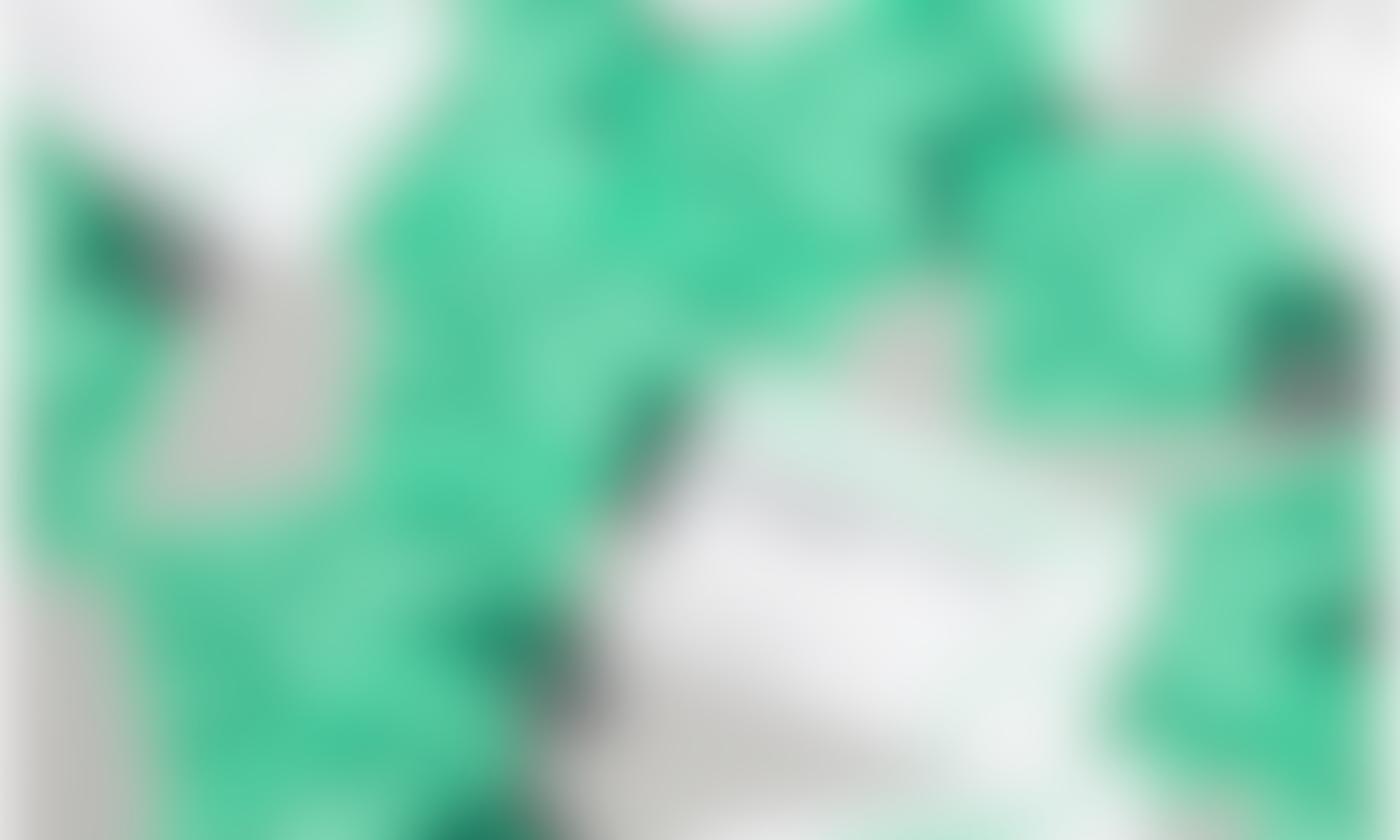 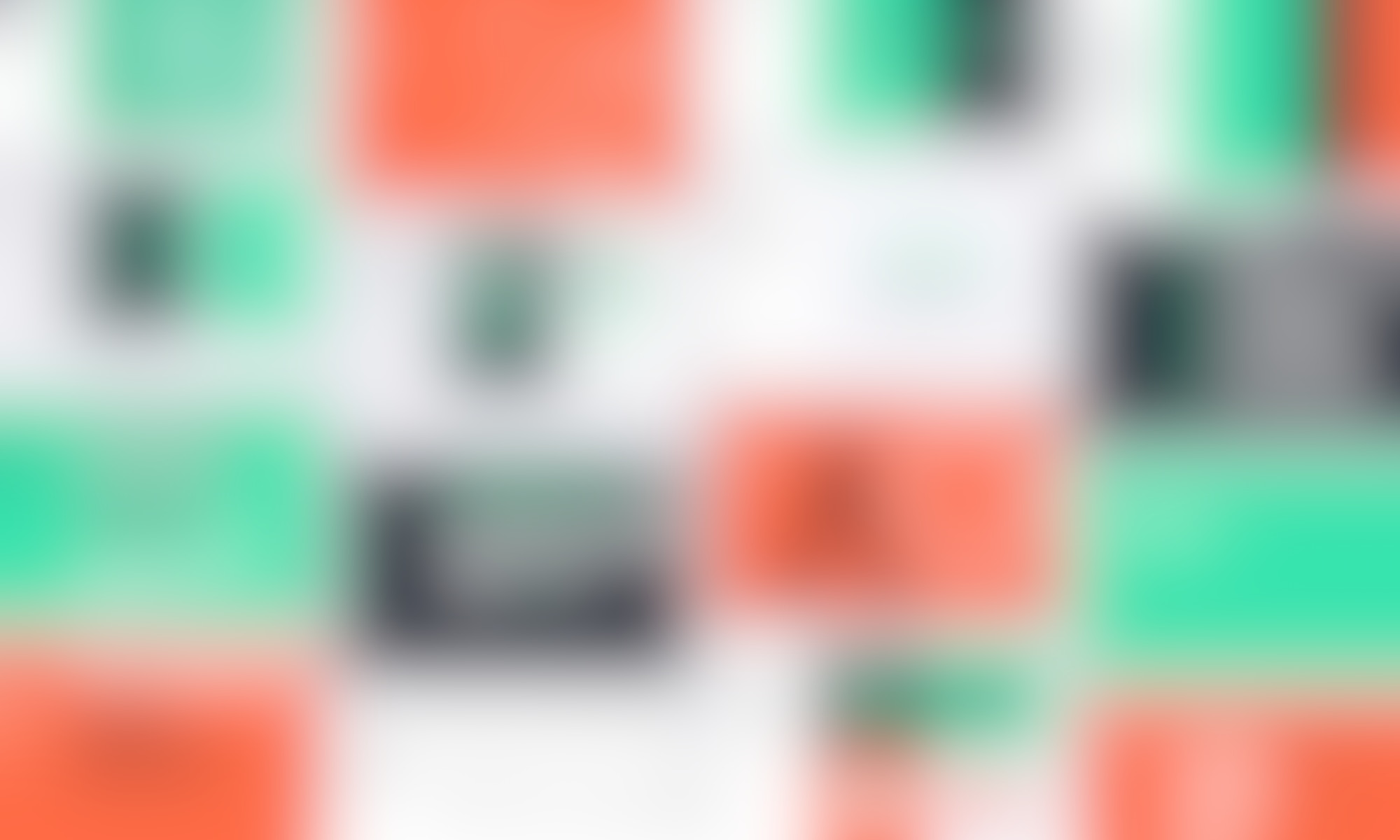 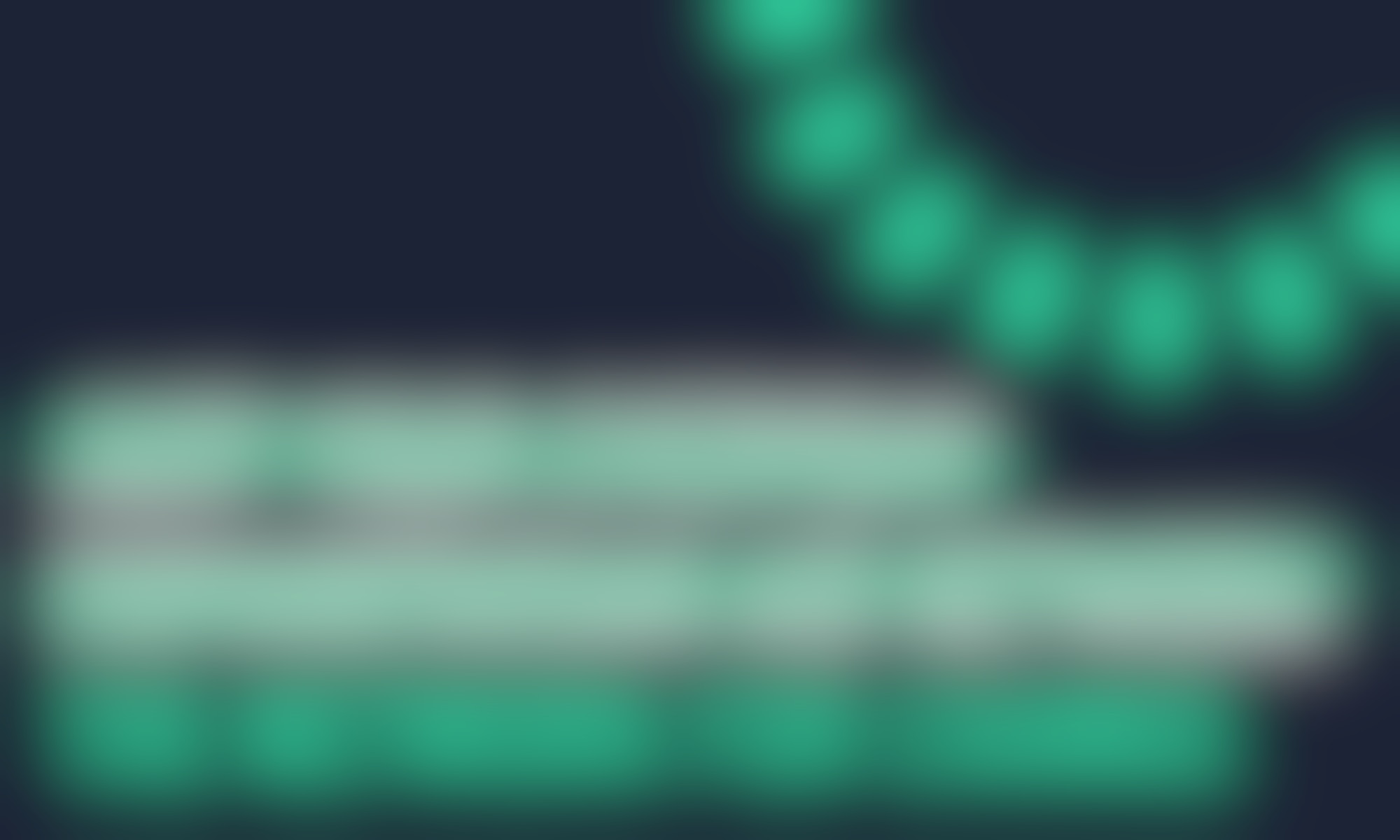 The company believes that advertising has a remarkable power to create change, but that the mainstream advertising climate creates false needs and desires, perpetuating double standards when it comes to sustainability and environmental impact. Its core manifesto is that the world doesn’t need more of the same, but to draw a line in the sand and back the people who are actively fixing things.

Four key company values exist at the heart of Nice and Serious. Firstly, buckle up: staying true to one’s beliefs takes guts and taking on serious issues isn’t always easy. Secondly, back one another: inclusivity is strength, so regardless of age or experience, everyone’s ideas will be heard. Thirdly, think again: big challenges demand unexpected thinking, exploring uncomfortable ideas and being unafraid to start over. And finally, make it brilliant: don’t stop at ‘good enough’ – create work that gets noticed and makes people demand better, for the benefit of the world.

To ensure it stays true to its own beliefs and values as a company, Nice and Serious also created a tool called the Moral Compass. Everyone at the studio gets the chance to vote on new briefs, so the team collectively decides whether to respond or to politely decline. 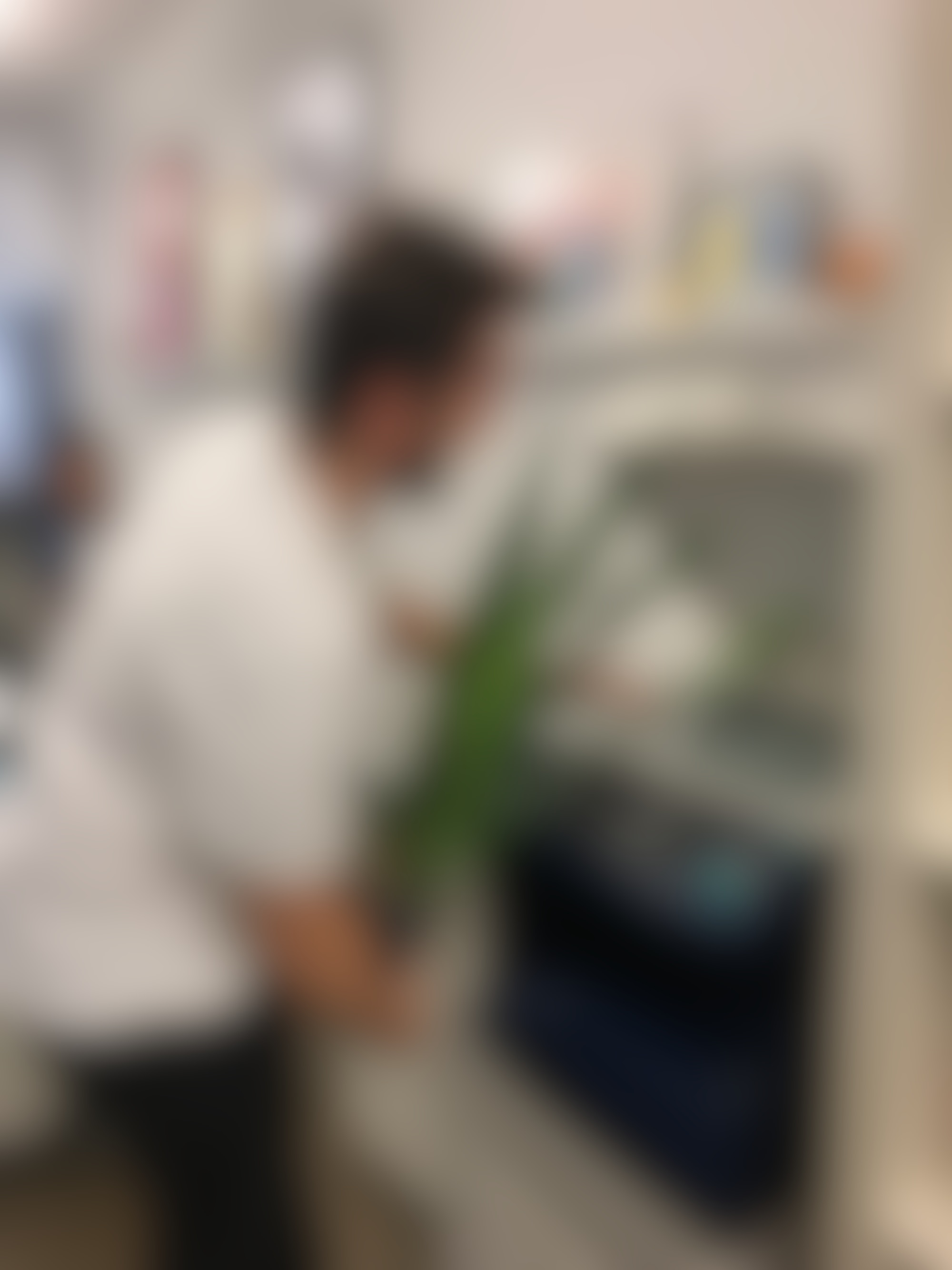 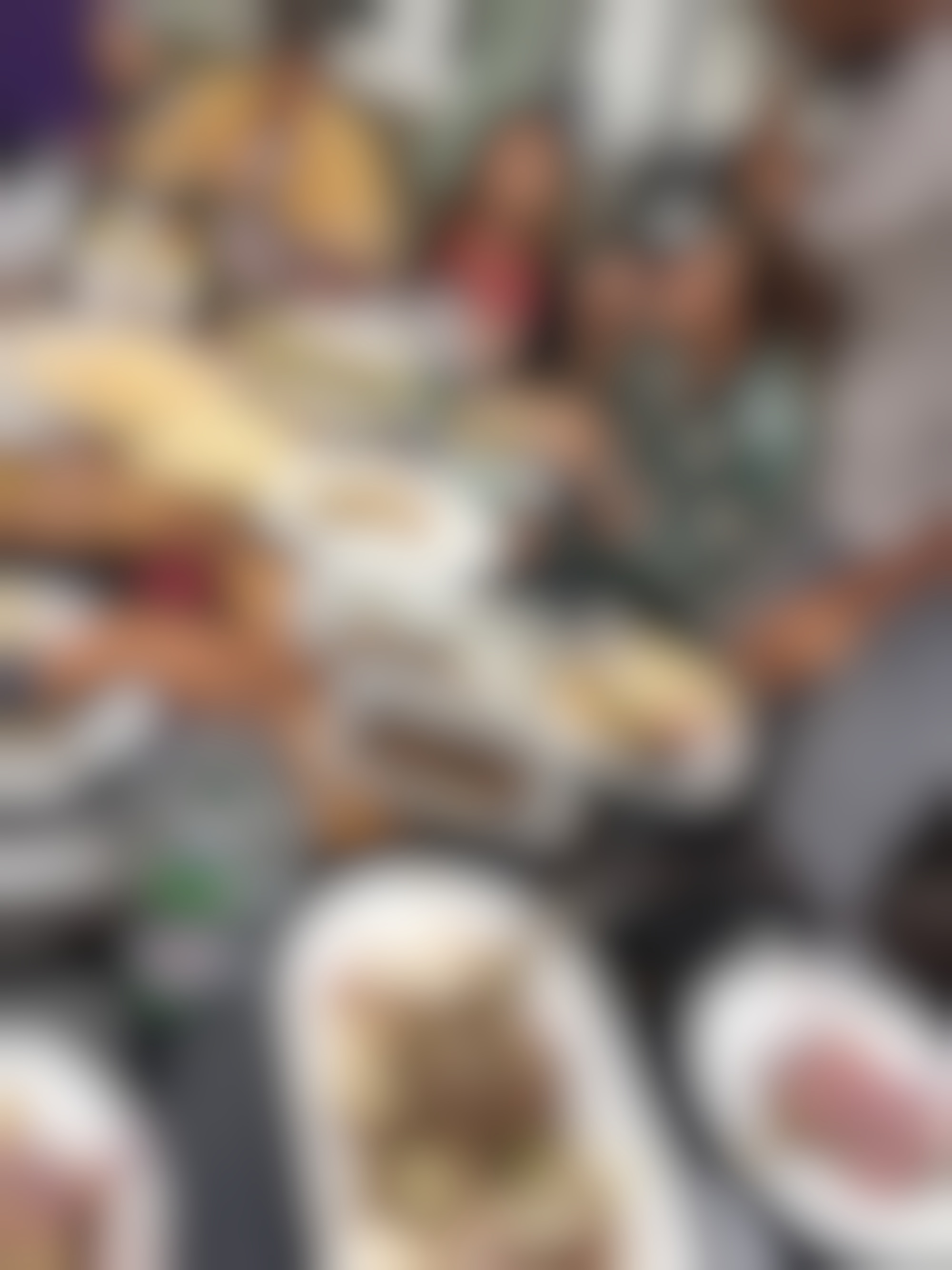 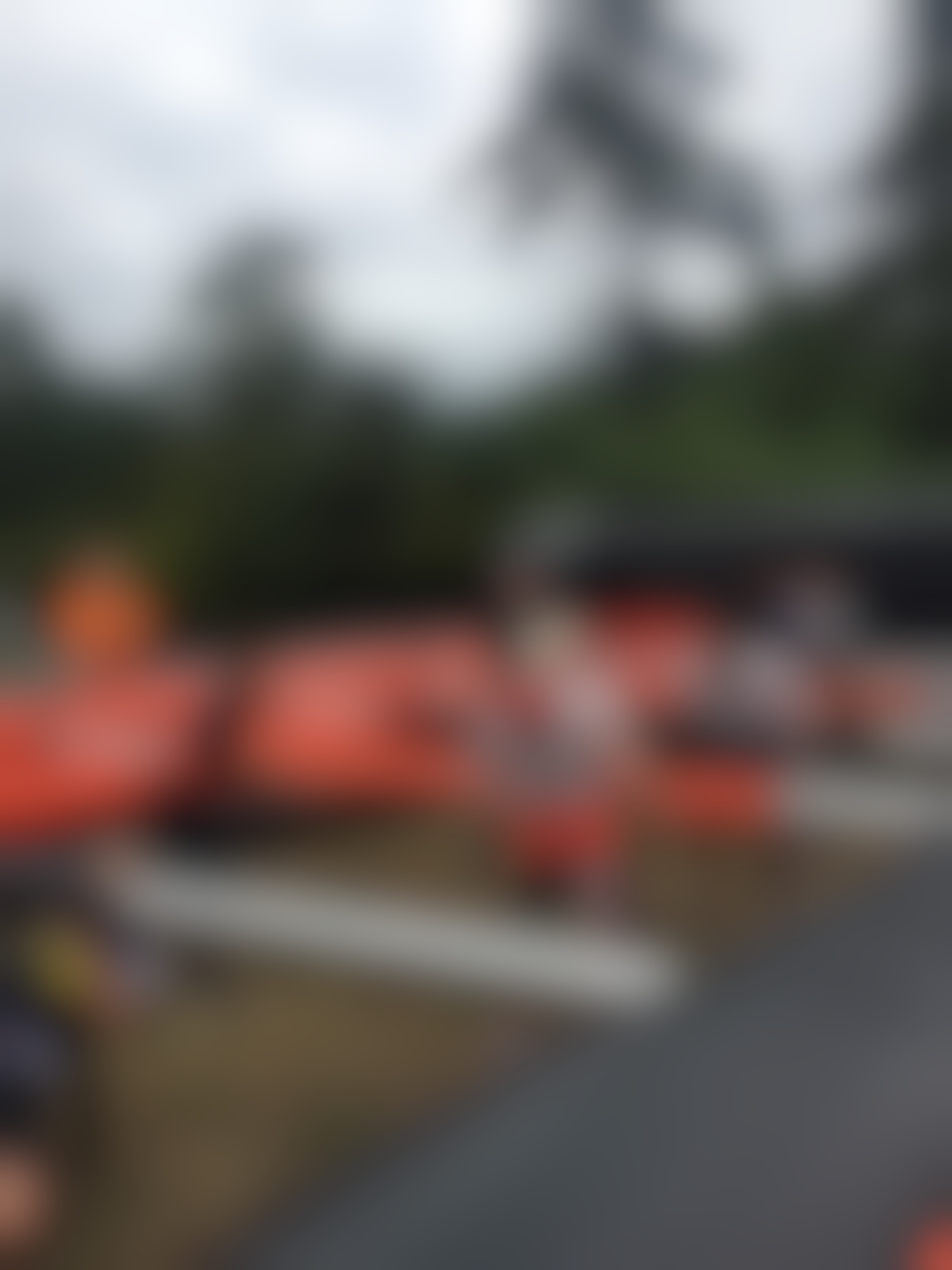 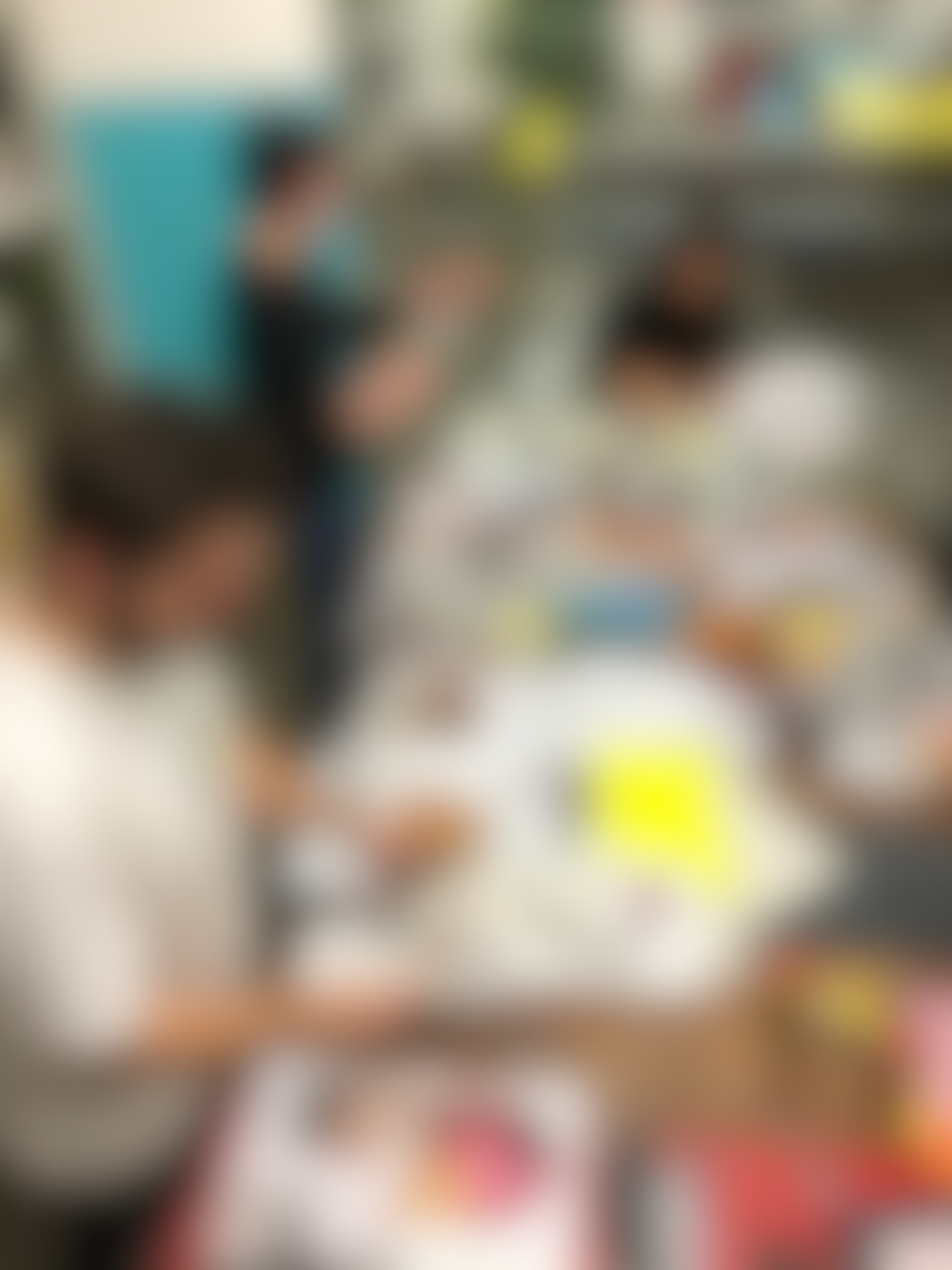 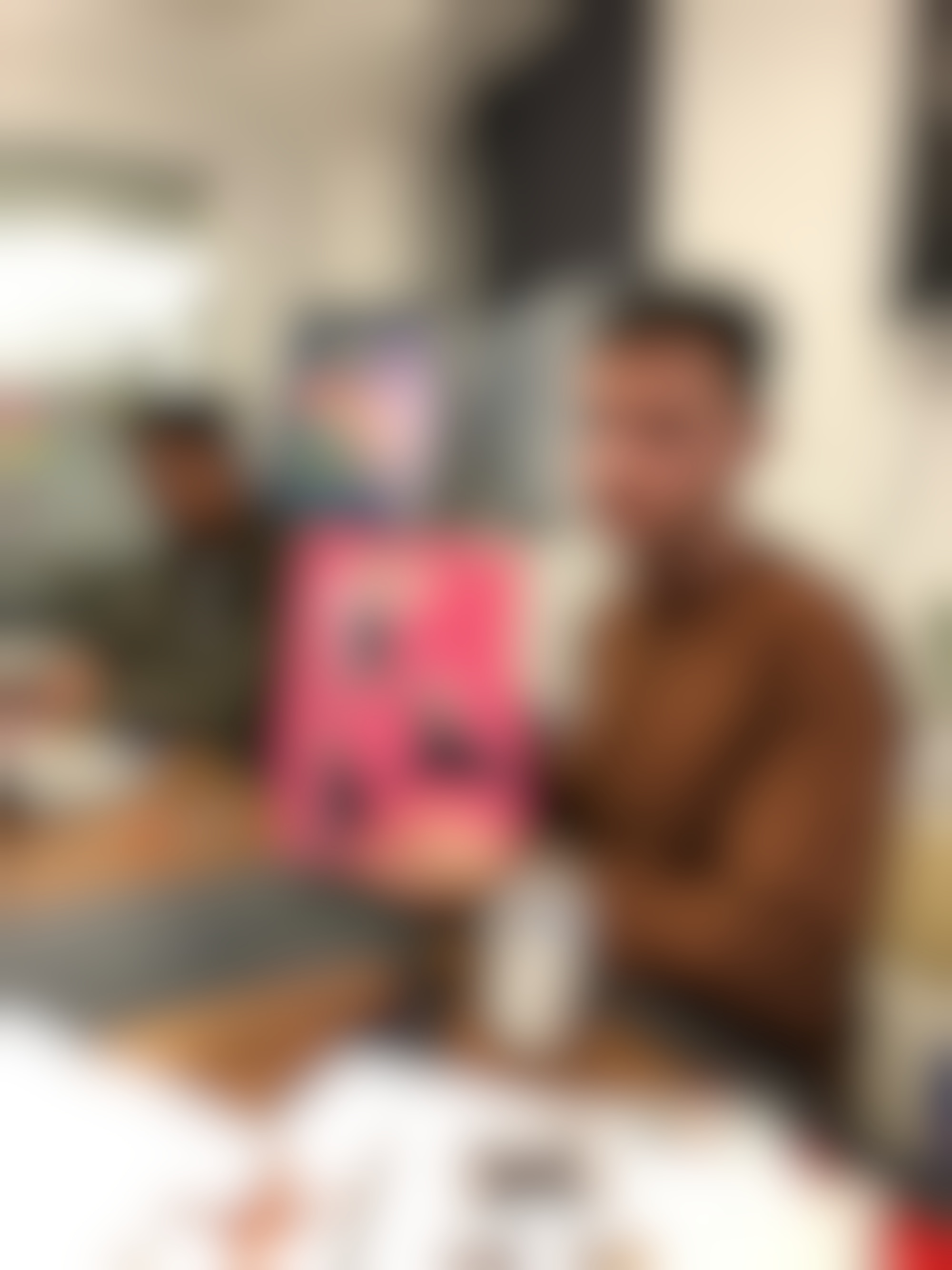 Nice and Serious judges itself to be only as strong as its people. When adding to the team, it looks for those who have serious skills and an insatiable passion for social and environmental issues.

The Nice and Serious Team

Nice and Serious is currently working on an entry-level recruitment programme, which will offer internships, video-shoot internships and mentoring opportunities. More details to come soon.