Get a Pep Talk from digital artist, Lindsay Arakawa

This July, get ready for another unmissable hour of advice and inspiration, as digital artist and social media strategist Lindsay Arakawa joins us for this month’s Pep Talk. Tune in on Wednesday 21st July at 1pm on Instagram Live, to find out everything you need to know about making connections and growing your creative network.

About Lindsay Arakawa
Originally born and raised in Aiea, Hawaii, Lindsay currently lives and works in Tokyo as a creative. After graduating from the University of San Francisco with a BA in media studies in 2012, Lindsay started out as a social media intern and then strategist – before moving to Brooklyn, New York, where she oversaw Instagram strategy and creative for media company, Refinery29.

As a fifth-generation Japanese-American, Lindsay decided to move to Japan in 2018 wanting to get a better understanding of her family’s history and background. Since making the move to Tokyo, she has continued to work as a freelance social media strategist for an impressive list of brands including Netflix, Amazon Studios, Pinterest Japan, R/GA Tokyo, VICE Media, Girlboss and WeWork.

In her free time, Lindsay also creates expressive and empowering digital art pieces that combine hand-lettering with her own film photography.

Having worked internationally both in-house and as a freelancer, Lindsay will be ready to answer your questions about making connections, building community and growing your creative network. Work for The Bee's Knees 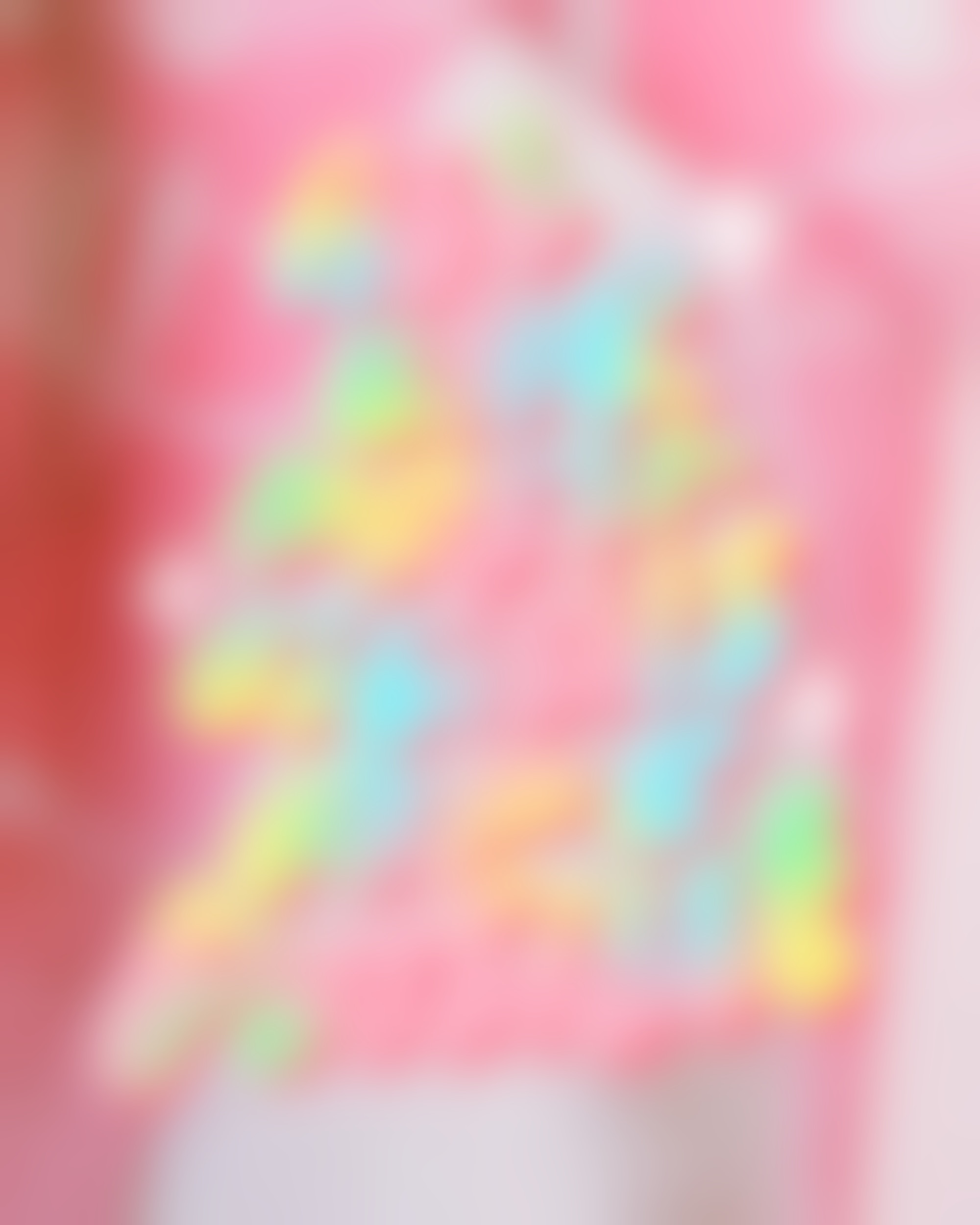 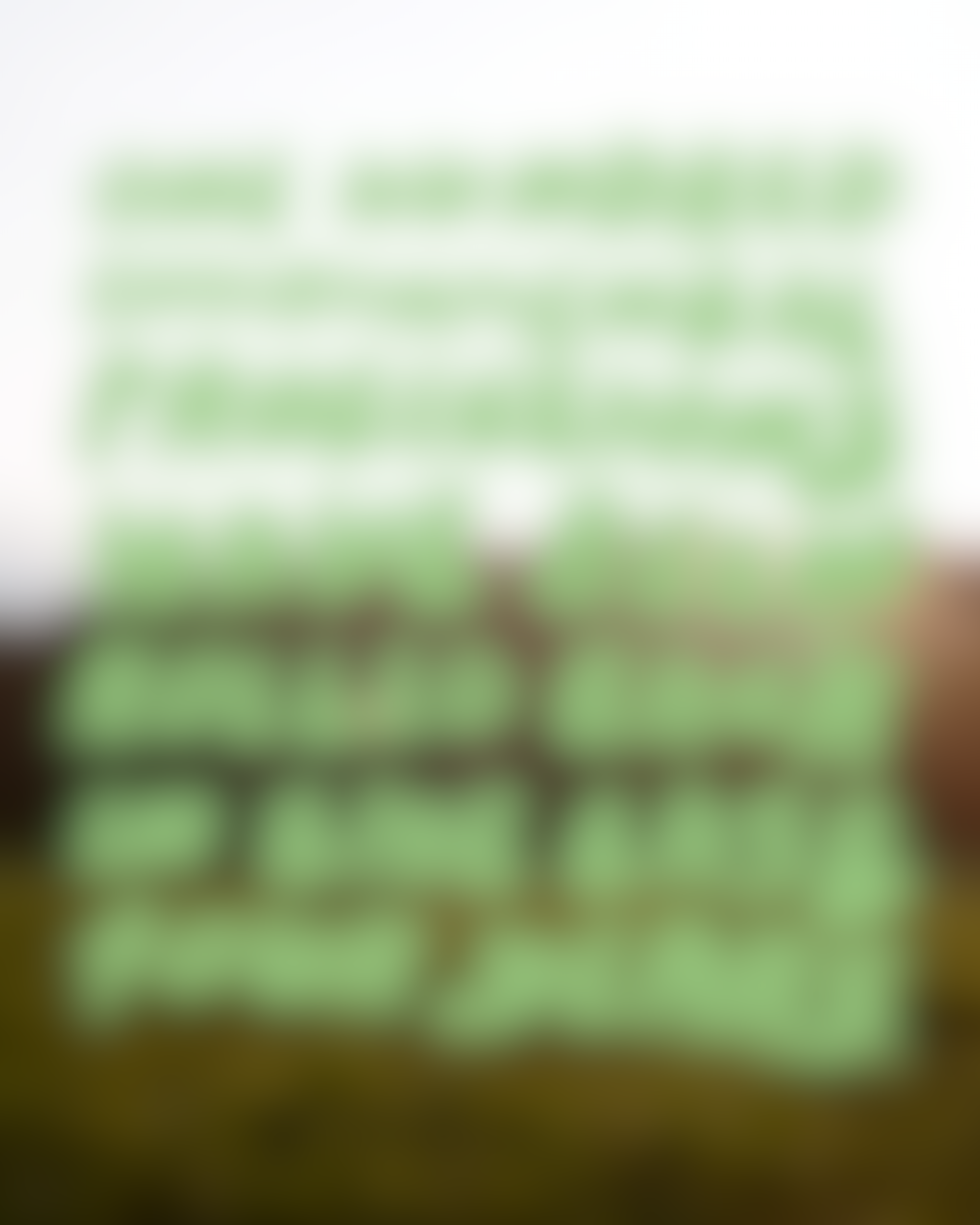 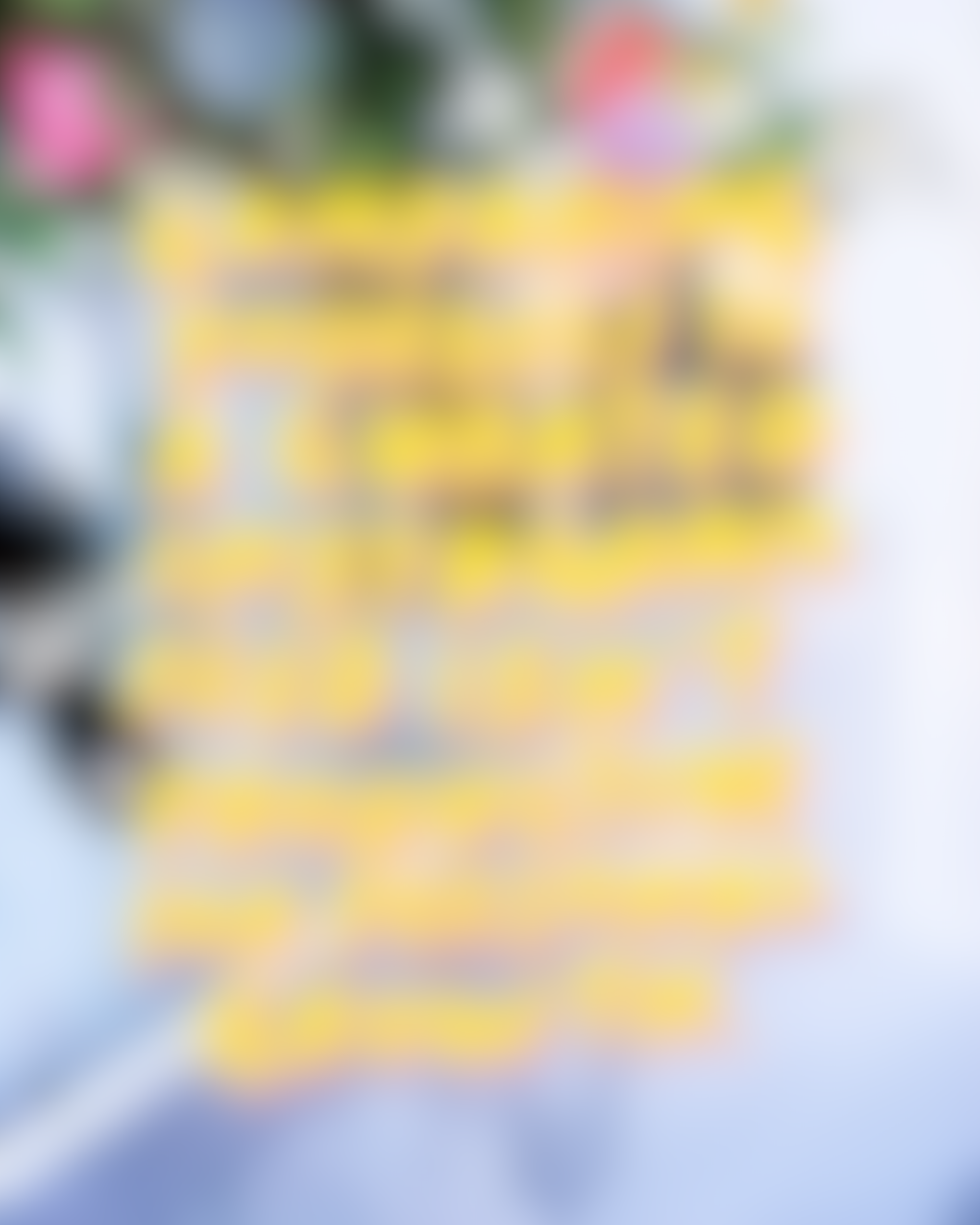 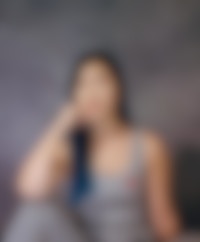 Interview by Indi Davies
Creative Lives
Telling stories of people and place: We get to know photographer Dean Davies
COOKIES